Pin-ups, lesbians, and typography are together at last in Makila Favre’s Lesbian Wallpaper Alphabet, originally created for the Sex & Art issue of Wallpaper magazine. I have no words for how neat this is. 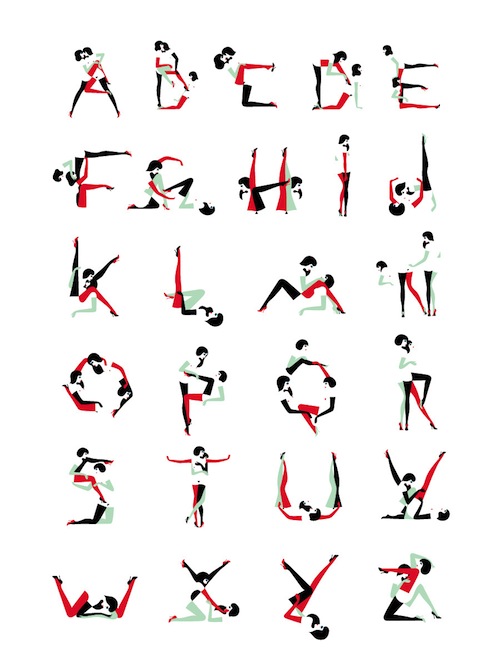 Favre, a French graphic artist based in London, also sent FormFiftyFive some of the early sketches of the alphabet. You’re welcome. (If you really miss “The Playboy Club,” there is also one with bunnies). 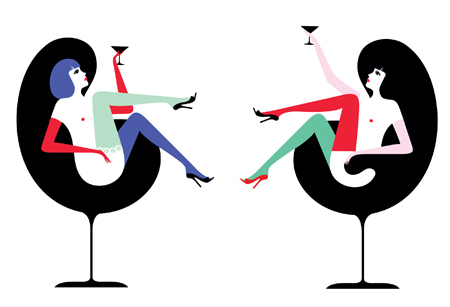