Boxing is considered by many to be a great bastion of maleness and masculinity, but that wasn’t enough to stop Kellie Maloney from living the life she knew that she had to. In an exclusive interview with The Mirror, the legendary boxing manager and promoter came out and revealed that she has been undergoing hormone therapy and taking other steps in her transition for the past two years. At the age of 61, she is boldly stepping forward and announcing to the world that she has felt this way since she was a child and is finally ready to make this transition. 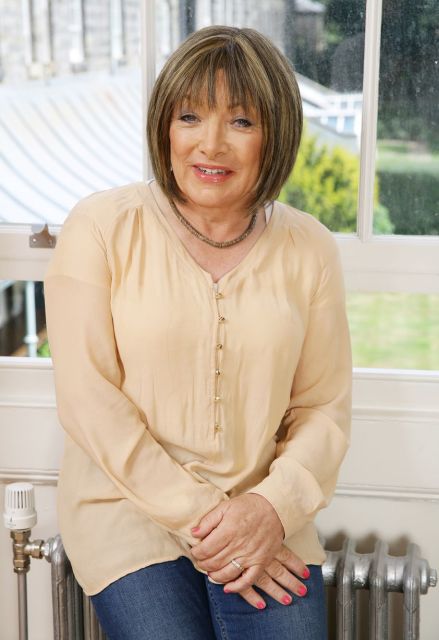 Maloney via The Mirror

Born in London, England to Irish parents, Maloney has been a part of the boxing world since she was in school. She started her career as a promoter and manager in the 80s and quickly rose to prominence while managing the boxer Lennox Lewis. Maloney is considered one England’s all-time great boxing managers and promoters, and in 1992, helped Lewis to become the undisputed World Heavyweight Campion and eventually one of Britain’s most legendary boxers. She worked with Lewis until 2001 and also guided four other boxers to world titles. In 2009 she celebrated 25 years as a boxing promoter and was named the 2009 European Promoter of the Year.

Lewis reached out to his former manager on his facebook page to offer his support, saying that although at first he was confused, he stands behind Maloney.

This world we live in isn’t always cut and dried or black and white, and coming from the boxing fraternity, I can only imagine what a difficult decision this must be for Kellie (formerly Frank Maloney).

However, having taken some time to read Kellie’s statements, I understand better what she, and others in similar situations, are going through. I think that ALL people should be allowed to live their lives in a way that brings them harmony and inner peace.

I respect Kellie’s decision and say that if this is what brings about true happiness in her life, than so be it. ‪#‎LiveAndLetLive‬ 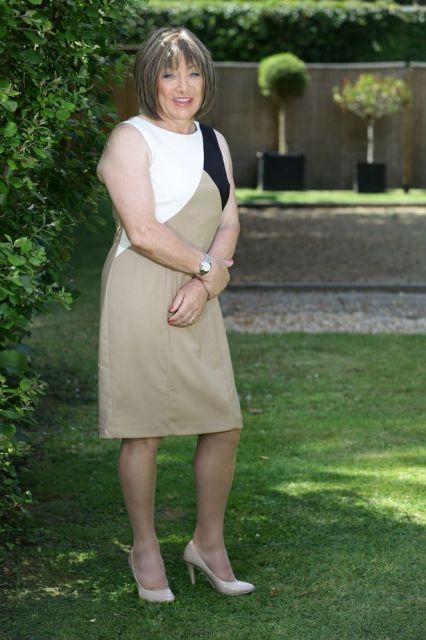 Unfortunately, apart from boxing, Maloney was at one point involved in politics, where she made several homophobic remarks. When asked why she didn’t campaign in Camden, she said that there were “too many gays” there. She later backed up her comments by saying that “I don’t want to campaign around gays… I don’t think they do a lot for society… what I have a problem with is them openly flaunting their sexuality.” Hopefully that opinion is a thing of the past.

Maloney retired from boxing in 2013, saying that she had lost her love for the sport, but now admits that the real reason was so that she could pursue her transition. She also said that she had been dealing with depression and alcohol abuse due to hiding her transness for years. She thought that as long as she was involved in the world of boxing, she would never be able to be the person she knew she was inside.

My life was spiraling out of control. I was finding it harder to contain my desire. I was now doing the boxing ­business through instinct and memory. I used to shut myself away in the office. Thankfully, I had some good staff around me.

But I was very unhappy. My temper was getting worse. I was determined it wouldn’t beat me, but I knew it would always be there.

As shown by the support she received from Lewis and others, it seems like the boxing and sporting worlds are a little more progressive than she thought (although many of them need to learn a thing or two about misgendering). Hopefully, Maloney will be able to find even more support in the days and years to come, and other trans people will see her as an inspiration to come out themselves.

Addendum: It has been pointed out to me that her involvement in politics was more insidious than I had written about. When she ran for Mayor of London as a member of the UKIP, some of her major platforms involved fighting for racist, xenophobic and fascist causes. Obviously coming out as trans does not excuse these actions or opinions, especially if she still holds them. Being trans does not make you a hero, and it’s important that we don’t ignore the other parts of her life. While I do hope that her story inspires other trans people to come out, I also hope very much that it doesn’t inspire anyone to hold the same social or political views that she does.