A happy Monday to you, my friends, and a Pop Culture Fix to you also!

+ Laurel Holloman and Rosie had a blast filming Gen Q. (Here’s everything we know about season two, including the summer premiere date!) 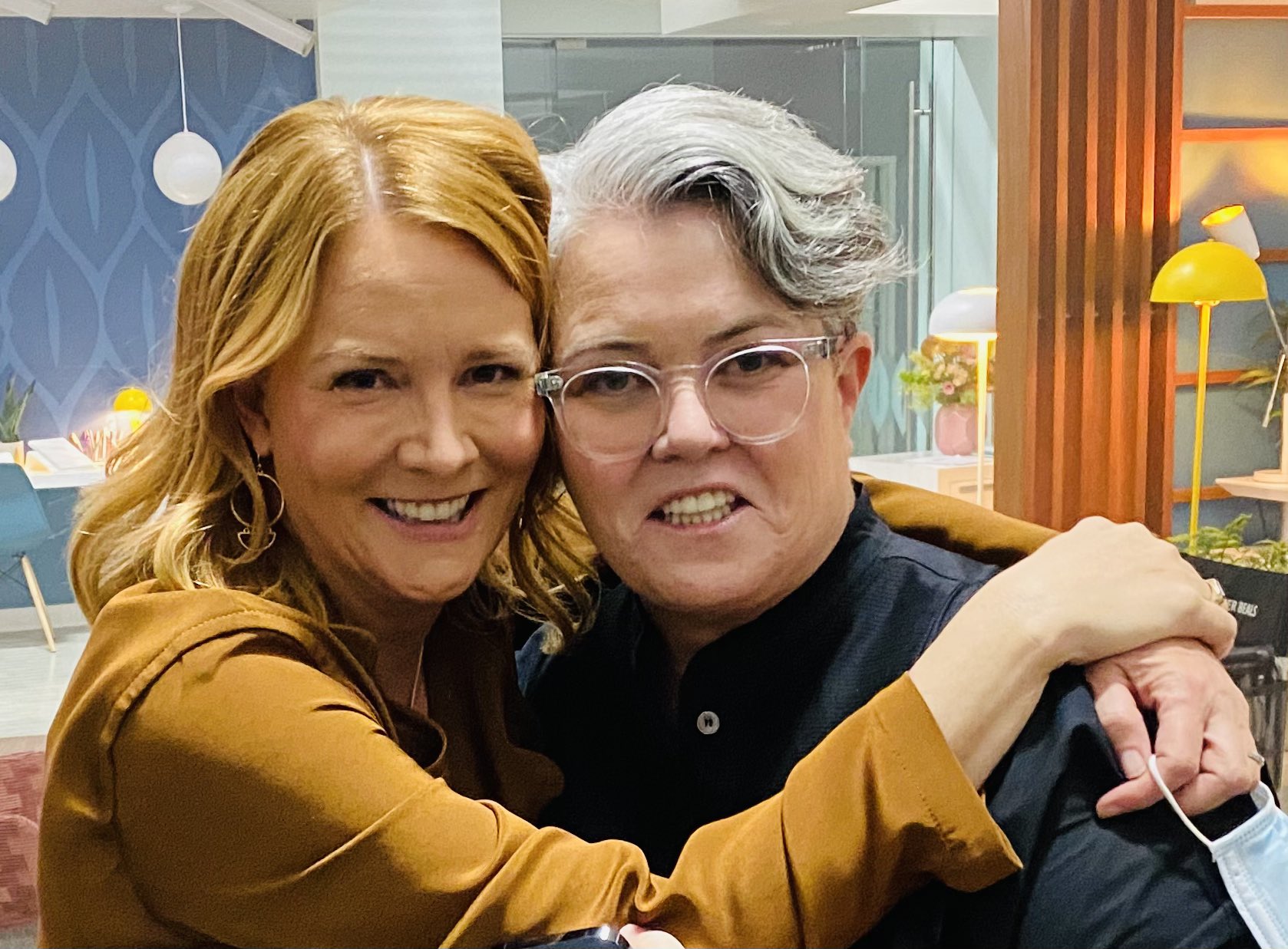 + Over at the CW, the Black Lightning Paikiller spin-off isn’t going forward, and the Powerpuff Girls live-action pilot is getting a do-over.

+ From Ellen DeGeneres to Scott Rudin, the entertainment industry’s coddling of jerks is coming under examination. Sort of.

+ The jingle from this SNL Pride Again sketch has been stuck in my head for 48 entire hours.

+ A Black Lady Sketch Show has been renewed for season three by HBO.

+ Mae Martin embraces ambiguity in Feel Good and in life.

+ Demi Lovato says they shoved down their queer identity for years.

+ Andy Cohen says some gay or lesbian Housewives are probably on the way.

+ Hocus Pocus 2 is for really real a go.