You may remember Kristen Kish from Season 10 of Top Chef, where she was eliminated in the Restaurant Wars challenge, then came back by dominating Last Chance Kitchen and ended up winning the whole damn thing! I remember. It was badass. Kish has been busy since then, recently leaving her position as chef de cuisine at Menton Boston to author a cookbook and travel the world as a guest chef. She currently lives in Boston with her partner and fellow foodie Jacque Westbrook. 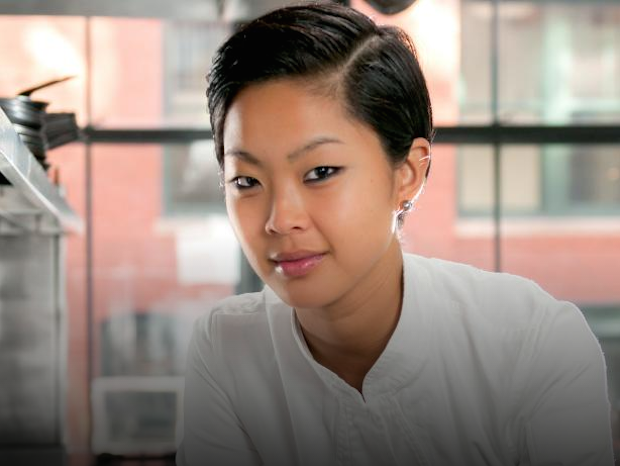 Her newest project is co-hosting the original series 36 Hours, a Travel Channel show inspired by The New York Times column of the same name. Kish, her amazingly perfect alternative lifestyle haircut, and her co-host Kyle Martino will be dropped into a new city each week for six weeks, with a packed itinerary and just 36 hours to see it all. Kish and Martino will work against the clock to explore the local flavor, meeting fascinating insiders and change-makers along the way. 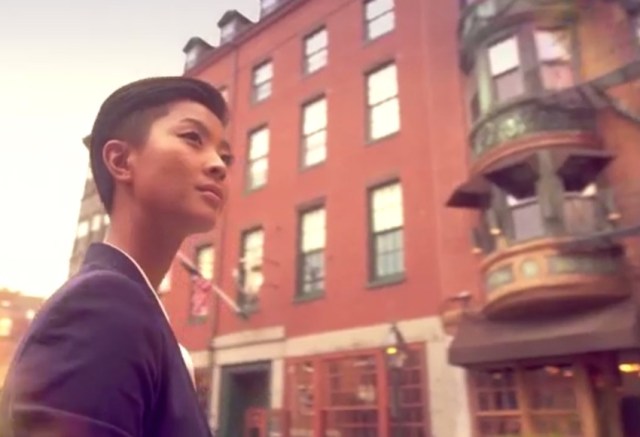 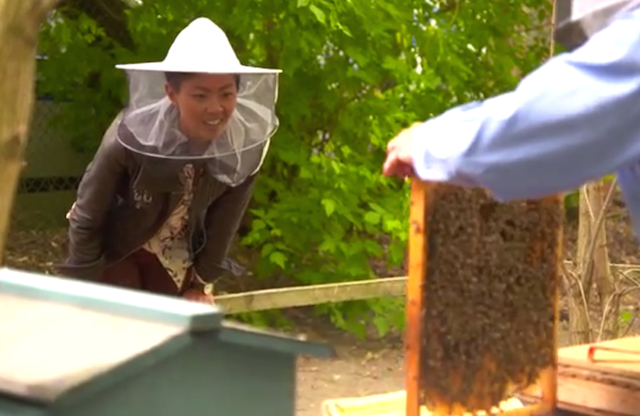 In 36 hours, the pair manage to take a bike tour with a famous cyclist, visit the Brandenburg Gate and the Berlin Wall, attend a spectacular Fritz Lang-inspired dance show, create graffiti art at a Berlin artist collective, heartily enjoy weissbier and weisswurst at a biergarten (the “best of the wurst” as Kristen called it), tour and taste an urban garden, play with toys at a self-described queer vegan feminist sex shop, peruse fresh food from around the world at a global indoor market, eat at one of the most exclusive restaurants in the city, belly up to a bar that serves bizarre and interesting science-themed concoctions, and end it all with an invitation to a private supper club (a single table in a young chef’s personal apartment). Phew! It sounds exhausting, but the pace of the show is inviting, not hurried. Over an hour, Kish and Martino meet interesting local guides, learn a lot of Berlin history, goof off a bit, and enjoy a lot of delicious food.

The best part of the show is watching Kristen gush over the food. Seriously, I will tune in just to hear her talk about food. She talks about food the way many people talk about art or music, with such genuine passion, whether it’s comfort cuisine or a small avant garde bite. I don’t typically feel like food travel shows are for me, but Kish and Martino make it fun and accessible. Kish is the chill and up-for-anything travel pal you can imagine eating your way through a vacation with. You can tell they’re having a great time. 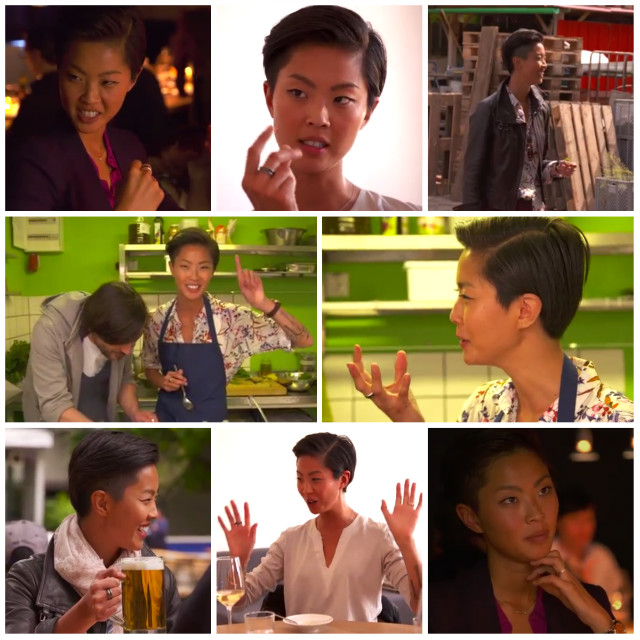 Just some screengrabs of Kish talking about food in Berlin. It gets intense.