Dreamworks’ Kipo And The Age Of Wonderbeasts came into my life at just the right time. Trapped inside during a growing pandemic, uneasy in my own body and with the entire world around me, Kipo offered a vibrant, optimistic, heartfelt, hilarious escape from my restlessness and angst. And, on top of all that, it’s delightfully queer! There’s gay couple Benson and Troy, there’s non-binary character Asher, and there’s plenty of gay voice-acting, including Rhea Butcher, Lea DeLaria, Joan Jett, and more. In fact, I loved Kipo so much that I put off watching the final season, which dropped two weeks ago on Netflix, because I didn’t want to say goodbye. But finally I did, and I’m so happy to say my emotional investment in these post-apocalyptic humans and mutes and mega-mutes was so very worth it. 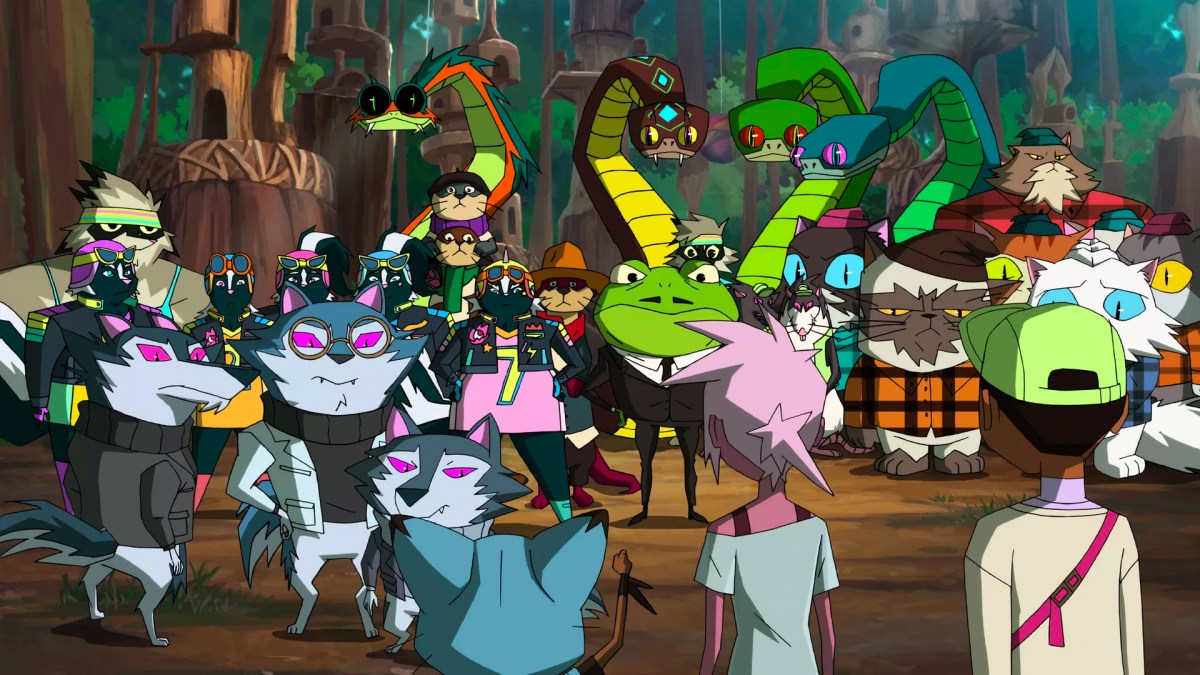 Season two set up the final showdown between Dr. Emilia — tormenter and oppressor of Hugo, the villain of the first two seasons — and Kipo, and season three opens with them holed up with their individual armies. Well, Dr. Emilia is the one with the army. Kipo has established HMUFA, the Human Mute Ultimate Friendship Alliance, inside Timbercat Village and invites everyone to please just get along and love each other. (Ultimately, under pressure, they do.) Kipo and HMUFA want humans and mutes to live in harmony on the surface, to create a new society based on mutual respect and understanding.

Dr. Emilia, who, it turns out, is just a generationally indoctrinated bigot, wants to wipe the entire surface clean of mutes. “Humans on top!” is her battlecry. At first, the humans from her burrow are with her, but the more they end up getting to know the mutes, and the more they see Kipo in her mega-mute form, the more they start to think maybe shaking things down to “humans = good, mutes = evil” is some lowest common denominator MAGA garbage.

The big questions the final season of Kipo asks are: When does optimism become naiveté? When does un-interrogated hope actually do harm? And is everyone really redeemable?

Kipo is a believer of the good in people, right up until the very end. Wolf and Hugo, the characters who have suffered the most on the surface, from both humans and mutes, disagree with her. (And I agree with Wolf and Hugo; it’s impossible to be a person who’s awake during this era and not get big time Trump vibes off of Dr. Emilia. Although, she actually believes in science, so I guess it’s not an apples-to-apples comparison.) 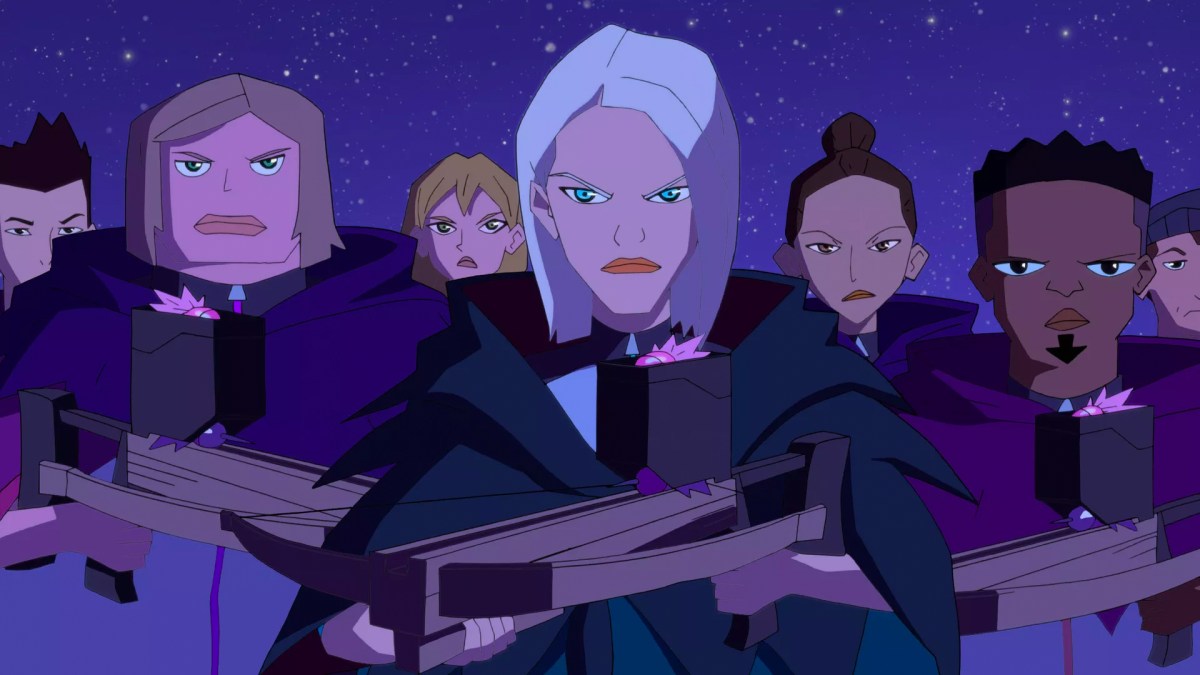 In addition to the major existential quandaries Kipo faces in the last ten episodes, the series is still full of all the things that made the first two so unique. The music is somehow better than ever, including a new band of K-Pop narwhals whose smash-hit, “Ocean of Love,” bookends the season. There’s full-tilt anime action sequences that had me on the edge of my couch. And there are too many guffaw out loud moments to count. I had to pause it at one point because I was giggling so hard at a TheaOtters gag. Season three also doesn’t shy away from the high stakes it has set for itself; there are surprising and legitimately heartbreaking repercussions in the human-mute war. 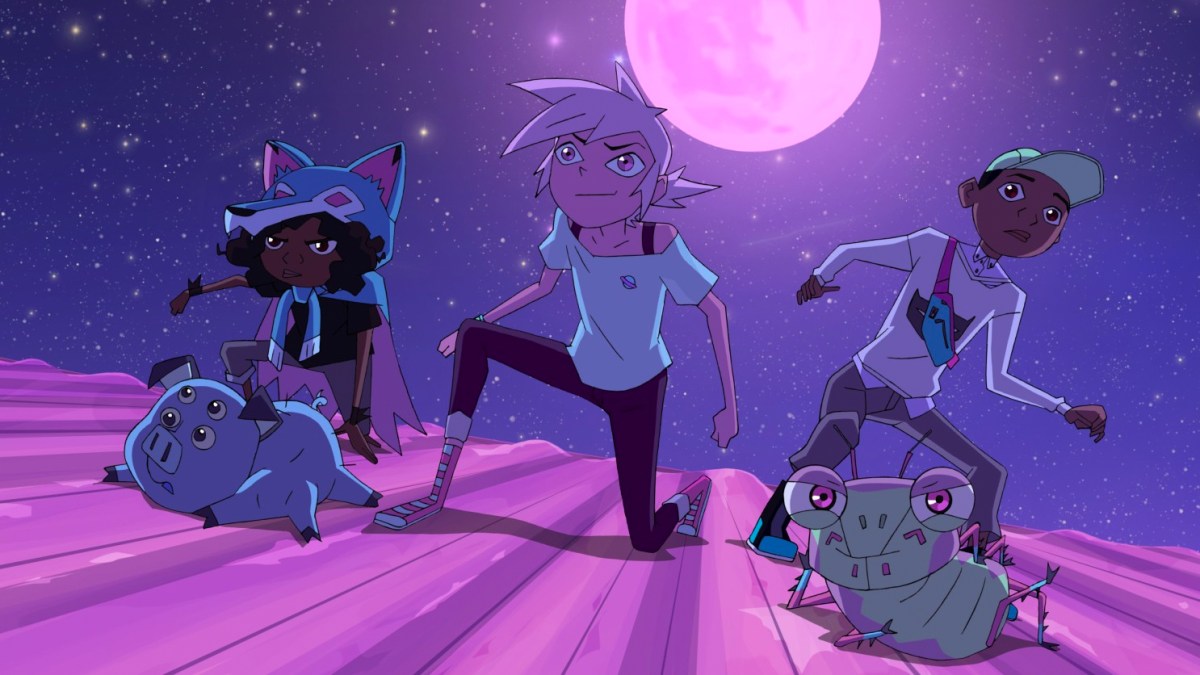 But there’s also a happy ending that’s bursting with hope, which, if I’m being honest with myself, is the reason I started watching the show in the first place. STANDING ALONG IN MY FIRE, YOU’RE NOT ALONE!