Happy Sunday Funday! Today I’m going to drag brunch with my boss and then a WNBA game with a bunch of queers. It’s the gayest day ever is what I’m saying. 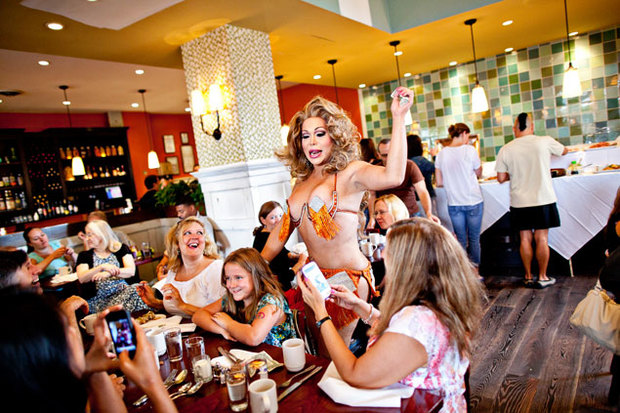 Breathtaking and beautiful, like most signs of healthy gay partnership.

Photographer Steph Grant recently had the honor of capturing a spectacular lesbian Indian wedding, a first for the seasoned photographer.

“I was greeted by a house full of friends, family and a lot of laughter,” she writes. “It was going to be an exciting day. Beautiful Indian culture, stunning brides and style for miles!” 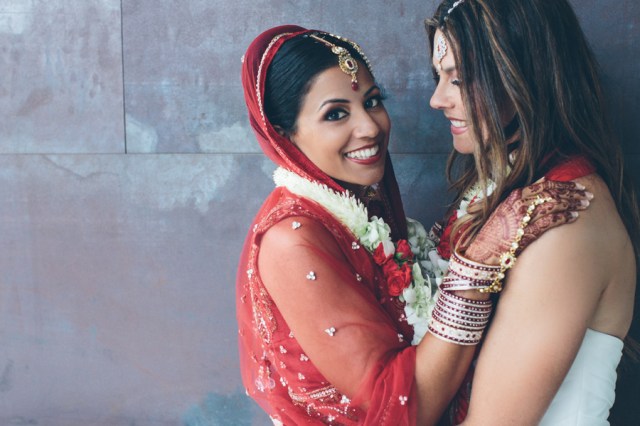 LGBT Inclusion in the Student Success Act: Something This Logical Shouldn’t Have To Be Partisan

LGBT students should be protected from discrimination at school. Even these Republicans say so.

Politicians from both parties, including Representatives Rob Andrews, Barbara Lee, David Cicilline and the amendment’s co-sponsors Jared Polis and Ileana Ros-Lehtinen of the Congressional LGBT Equality Caucus, voiced their support of the [non-discrimination] legislation at a Rules Committee hearing on Wednesday night, expressing their frustration that the amendment had not yet been given a vote on the floor.

Polis, justifying the necessity of his amendment, cited the “pervasive discrimination” against LGBT students as well as the systemic harm such abuse would cause to the American education system.

“Every day, students who are, or are perceived to be, lesbian, gay, bisexual, or transgender are subjected to pervasive discrimination, which is harmful to both students and our education system,” Polis said according to a release from the LGBT Equality Caucus. “I am disappointed that we were unable to vote on my amendment, which would have provided protections for LGBT students to ensure that all students have access to public education in a safe environment. I would have hoped that every member in this body would agree that there is increasing bipartisan consensus schools should be a safe place for all students to learn.” 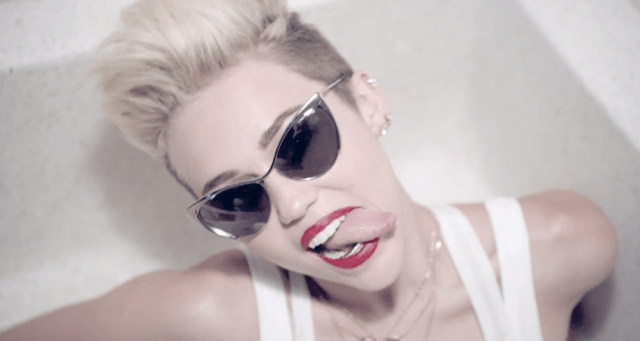 “I just cut my hair and then it really changed my life. There’s something about having no hair that it screams being confident. And I think especially because people like to put people in a box, I mean the names I’ve been called since I cut my hair,” Cyrus said.

Benjamin Medrano is 47 and is the first gay mayor to be elected in all of Mexico, thanks to a rural township named Fresnillo. He also owns a gay bar. You heard me. We’re taking over! Farm town by farm town.

When it’s hot, eat a popsicle. Duh. What were you, raised by otters? 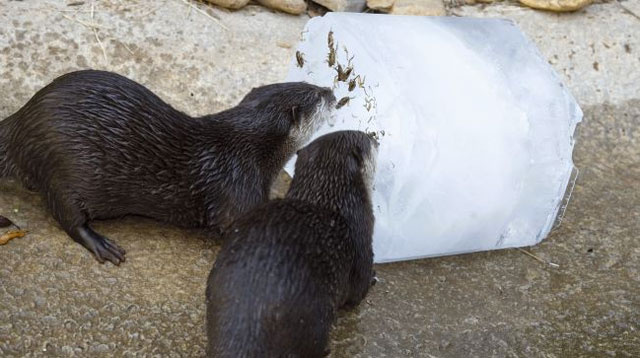