Julie Goldman, the self-described “worst lesbian in the world,” has been doing stand up since the age of 15. The Big Gay Sketch Show alum recently taped an hour long special of her signature fast-paced, character driven stand-up in New York for Section II, a new streaming platform for curated, lesbian-related films and series. 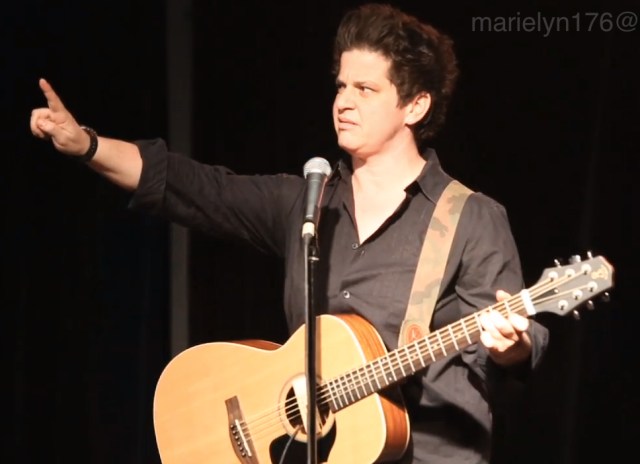 Usually when you see an hour special, it’s something that’s been polished for TV. It’s been edited and there are cutaways to the audience and jokes that didn’t make the cut and not much room for improvisation. “Lady Gentleman” isn’t like that at all and it allows Goldman to cover even more ground. It’s about venturing from home. Whether that be going to Los Angeles to follow your dream or attending a lesbian wedding that reminds one of a womnyn’s festivus, Goldman weaves tales that are distinctly from her point of view without infringing on your own. She’s not trying to convince you, she just wants to tell you what’s going on with her deal.

The people Goldman talks about on stage: her mom, her friends, her friend’s children — she doesn’t just talk about the things they do, she brings them to life onstage. And even though it’s not the most well-rounded portrayal of these kooky people and the stories are often unflattering, you know that if you met these characters you would like them because despite the takedown, it’s all coming from a place of love. 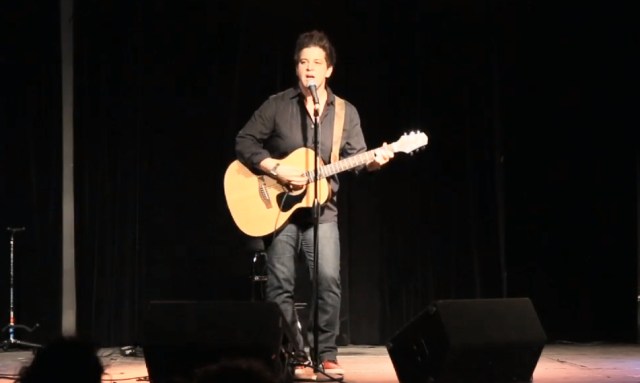 Goldman takes poignant and penetrating stories about her gender expression, level of Jewishness, and dyking around town and turns them into laughs, often more heartfelt than she probably intended. She’s mastered the art of storytelling in that way where if any of it is exaggerated, you don’t want to know which parts. The set is sometimes yell-y and scattered but watching someone be outraged has never been so fun. You can stream Julie’s special right now on Section II so what are you waiting for?