I just leaned this morning that my generation is the last one to learn how to read and write cursive! I have spent the last 30 minutes trying to get my wife to write something — anything! — in cursive, and she can’t! I AM THE KEEPER OF PENMANSHIP SECRETS! MY JOURNALS WILL BE AS CODED AS ANNE LISTER’S! Anyhoodle, here’s your Monday Pop Culture Fix, in an easy-to-read typed font.

+ The Rookie: Feds is bringing Niecy Nash and Jessica Betts together on-screen. According to TV LIne, “Jessica Betts, wife of series star Niecy Nash-Betts, will guest-star on the ABC drama as a love interest for Nash-Betts’ character Simone Clark.” I wish this wasn’t another cop show! But I also cannot pass by the irresistible call of the The Bettses looking at each other in that way they do. ACAB and love is not a lie. Just a few universal truths.

+ We got our first look at the upcoming final season of The Owl House yesterday. Look at Luz’s baby bi pin! 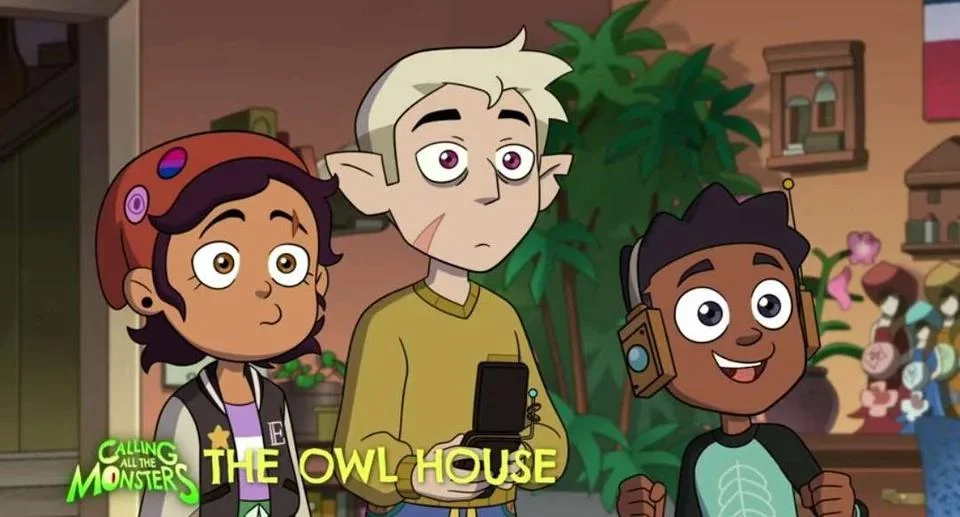 + Just 39 memes that prove Do Revenge is the best Netflix movie of all time.

+ Melissa Etheridge on helping celebrities come out, love, grief — and how her “wild parties” inspired The L Word.

+ Cynthia Erivo shares why she came out as bisexual later in life.

+ The queer cartoon My Superhero Husband made its debut at Cartoon Forum last week, to much hype and many cheers. I don’t know much about it beyond Variety’s write-up, but I have never seen a cartoon character for 12-year-olds who has visible top surgery scars, and that makes me SO EXCITED. 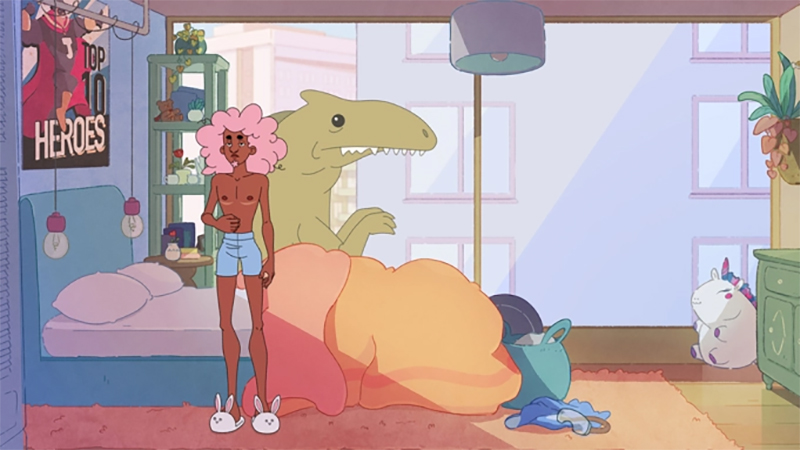 + Welp. Another day, another gay TV show cancellation. This time it’s Peacock and Queer As Folk.

+ Sue Bird raised the flag at the Seahawks game yesterday.

+ Seasons 1-5 of Living Single are now streaming on HBO Max, just in case you’re looking for them on Hulu and not finding them.

+ Natalie said it was gonna happen and it happened: Lauren and Leyla are over on New Amsterdam.

+ May I interest you in a new clip from WEDNESDAY?

+ And may I also interest you in the full Last of Us trailer finally!!!! (Spoilers if you haven’t yet played the game but still plan to before the series starts.)