The most recent report from the Women’s Media Center paints a painful picture of the representation of women in all sectors of the media. Newsroom staffs consist of less than 40% women. Women are outnumbered 3-to-1 in op-eds in the most influential newspapers. 90% of sports journalists are men. In the top 100 money-earning films of 2012, less than 30% of the speaking roles were women.In the top grossing 250 films of 2013, women made up just 16% of key creative positions, like directors, editors, cinematographers, and screenwriters. Earlier this year, Oscar-nominated director Lexi Alexander penned a scathing report of the horrendous sexism in Hollywood that systematically roadblocks the careers of women in the industry. Lexi writes:

“Women in Hollywood have no male allies. There are some who pretend to be on our side, but yeah, not really. They may say the right thing because, after all, they’re liberals and that’s a public image they’d like to keep up. Others may actually believe in gender equality, but are not willing to put up a fight for it that could sacrifice their own status or relationships.”

While female directors struggle to make waves in the Hollywood juggernaut, women are making a bigger splash in the indie film scene. A 2013 study released by the Sundance Institute and Women in Film Los Angeles reveals that while just 4.4% of Top 100 box office films from 2002-2012 were directed by women, female directors represented 23.9% of the film at the Sundance Festival in that same period. Not surprisingly, the same study showed that indie films helmed by women are more likely to be crewed by women; in male directed films, 23% of key creative positions were held by women, whereas those directed by women average 44% of those positions occupied by woman. While independant film clearly still has a long way to go for gender equality, it’s leaps and bounds ahead of mainstream Hollywood. In keeping with that progress, a total of 13 women were named to the Independant Film Project’s latest “25 Fresh Faces of Independent Film.”

The IFP, which bills itself as the “oldest and largest not-for-profit dedicated to independent film,” has released their “Fresh Faces” list annually since 2001. Making the list a considerable achievement in itself, and previous incarnations of the list have included women like Lena Dunham, Rooney Mara and Ellen Page long before their careers took off. Many others who have made the list continue to find success in acting, writing, and directing. The 2014 version isn’t a fluke for women either — ladies have made up at least 12 members of the list for each of the last four years.

Here are just some of the women featured that you should definitely look out for: 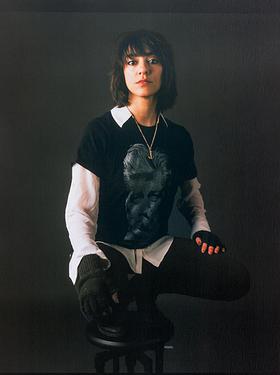 Ana Lily Amorpour, a UK-born Iranian raised in the US, has received tons of amazing press for her first feature film, A Girl Walks Home Alone at Night, which was featured at Sundance this year. Amorpour was also recently on the cover of Bright Ideas magazine for her work on film. The film is a poetic mash of vampire film, commentary on Iranian culture and spaghetti western, featuring a flesh-hungry young woman taking on misogynists and finding love. The Kickstarter-funded film features an eclectic soundtrack of Iranian hip-hop contrasted with US pop music. You can get tickets see the film screened in NYC’s “Rooftop Film” series tomorrow night, and you can check out the oh-so-creepy trailer on their website. Her next project, titled The Bad Bunch, will be “a post-apocalyptic cannibal love story set in a Texas wasteland”. 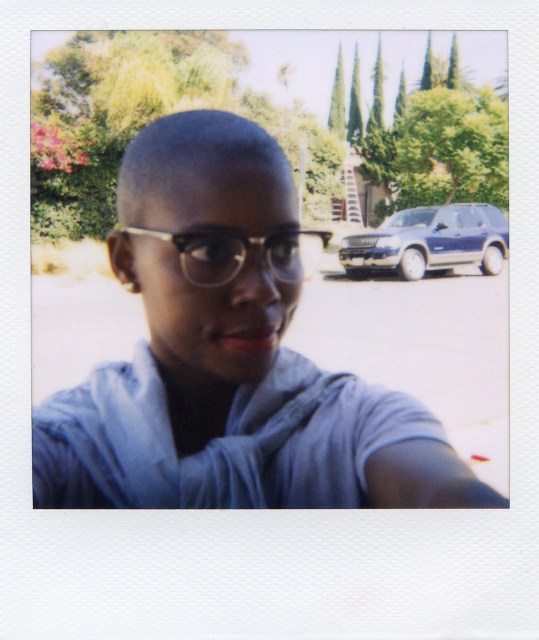 Janicza Bravo is based in NYC and a graduate of NYU. Her short film Gregory Goes Boom took home the Grand Jury Prize at the 2014 Sundance Festival. The film, staring Michael Cera, explores themes of rejection, intimacy, and ableism as a paraplegic man explores the world of dating for the first time. The film is beautifully composed, artfully soundtracked, and in its 17 minute run time, manages to be both darkly funny and deeply tragic. (You can see the entire film on Cera’s Youtube channel.) Her follow-up short, Pauline Alone also focuses on relationships, as an “eccentric” young woman searches for friendship. She is currently working on her first feature film, The Dead Pay No Rent. 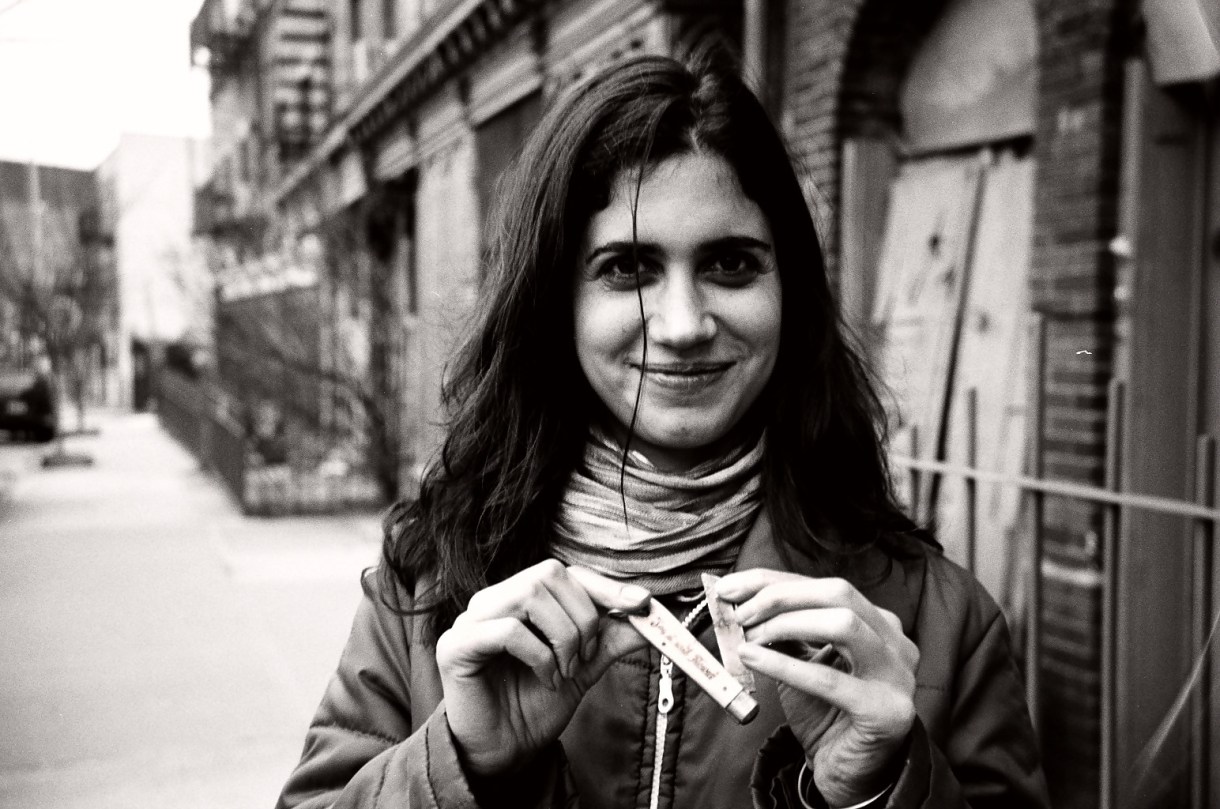 Jessica Dimmock is primarily known for her award winning photojournalism work, most notably her series “The Ninth Floor” which chronicles the struggles of a community of heroin addicts through photographs. She was also the Director of Photography for Mark Jackson’s 2012 Spirit Award nominated feature, Without. Her current project, entitled Brick, is a feature-length documentary following four working class trans women as they come out and begin transition in the Pacific Northwest. The film is supported by the Chicken and Egg Project, which provides grants for woman-directed documentaries.

In an era of seemingly monolithic media sexism, it’s encouraging to see that women are carving out a place in independent filmmaking. There are currently 19 international film festivals devoted to women film makers. At the 2014 Sundance Festival, perhaps the most important festival for independent film, a panel of women producers discussed the deeply-rooted sexism in the movie industry and pressed for greater inclusion of women in all aspects of filmmaking. While the indie film world clearly has a long way to go in addressing gender equality, the culture at least appears aware of the issue and is making efforts at addressing it. Unfortunately, the Hollywood mainstream seems to lack that awareness. At this year’s prestigious Cannes Film Festival, Jane Campion, director of The Piano and the only female winner of the festival’s coveted Palm d’Or, called out the open “inherent sexism” of the industry. Given that most of the major studios were also recently given a failing grade in their LGBT representation, it’s time for Hollywood to wake up and smell the diversity coffee.