If you’ve been a good homogay this month you’ve likely spent some time researching all the Pride events happening around your (or your gf/friends) city this June. I stumbled upon the adorable rainbow hugging the search button after searching for pride parties in NYC this weekend and upon further investigation discovered that pretty much any search that includes the words “gay,” “lesbian,” “bisexual,” “transgender” will churn out the same result. Awesome, right?!

What’s interesting is that while Google normally stays away from taking a political/social stance, they’ve made visibility as a huge supporter of gay rights a big exception, even publishing a post-Pride blog in 2010 highlighting employee participation in Prides around the world including Tel Aviv, Dublin, San Francisco and Chicago. 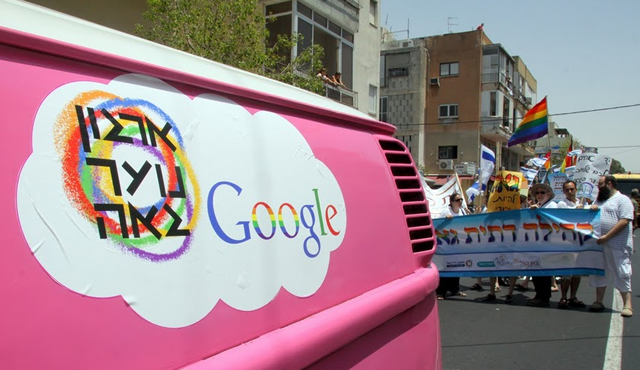 The company offers benefits for same-sex partners, spoke out against Prop 8, has an organized subculture of employees known as “gayglers,” as the company’s queer staff are known, and just last month, premiered a 90 second Google Chrome/”It Gets Better” commercial on prime-time television!

“Google supports its LGBT employees in many ways: raising its voice in matters of policy, taking a moment to remember the plight of transgender people around the world and going the extra mile to ensure that its employees are treated fairly,” Google had said last year. 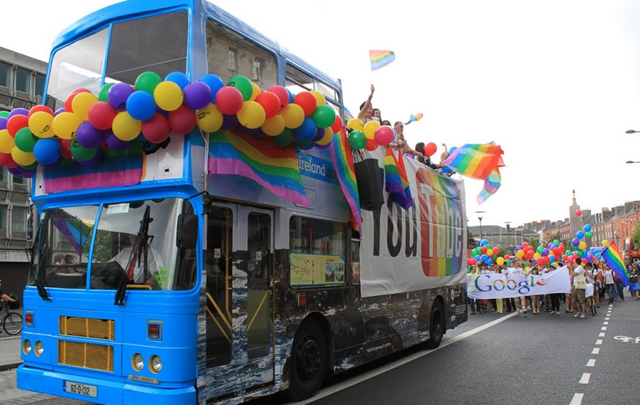