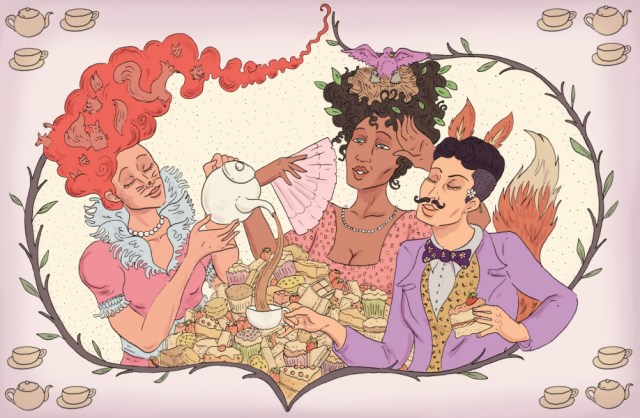 Hello and welcome to this week’s FRIDAY OPEN THREAD, a weekly gathering where we hex our enemies, take turns calling our senators, and share our favorite vegetable-forward recipes. Mine’s this: 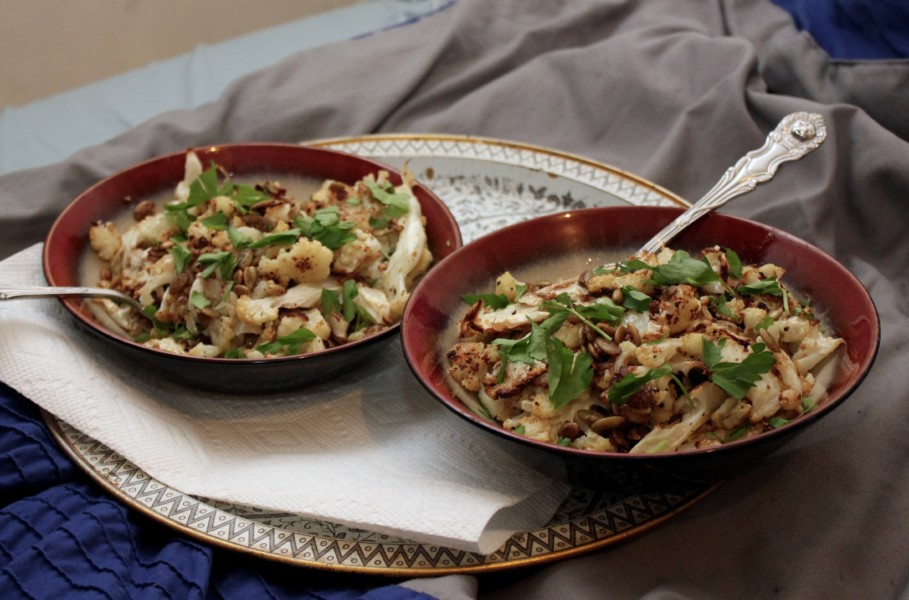 Roasted cauliflower with pumpkin seeds, brown butter, lime and parsley. I got the recipe from Smitten Kitchen and it makes my girlfriend swear she can taste how much I love her whenever I make it.

Hey, while we’re on the subject of sharing photos, can I see some of yours? There was a thing going around on Facebook this past week where you post #X photo from your phone, whatever it was. Let’s try that? Post the 16th photo in your phone to the comments. You know, if you want to. Mine’s this: 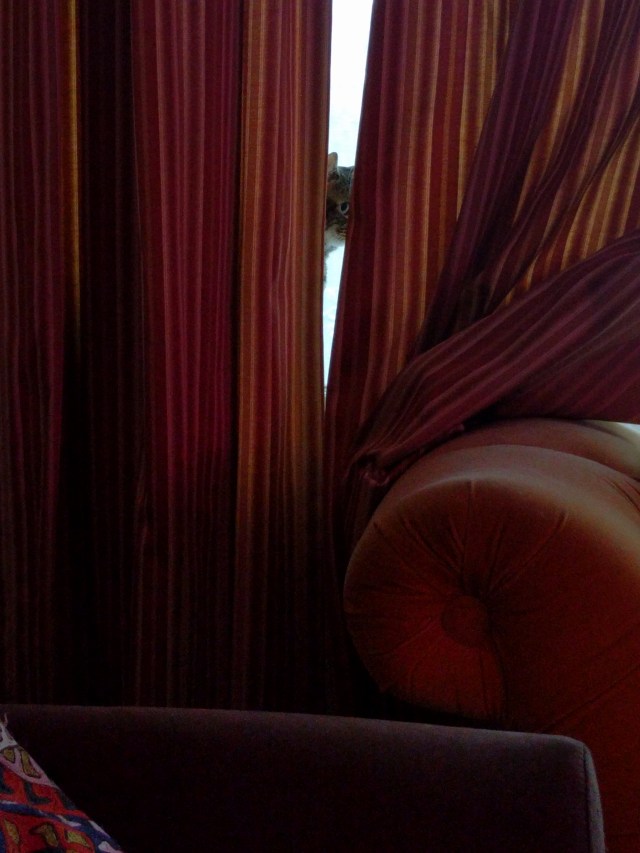 That’s Kairi. She likes to sit in the window and watch the people below.

If you don’t want to share a photo, maybe you could take a snapshot in words? As I write this post, I’m sitting in a towel on my bed with wet hair, listening to birds outside the window and NPR on my Alexa device. In the other room, my girlfriend is trying on suit jackets and doing some last minute packing for our road trip. Sun is streaming through the window, and my perfume smells like patchouli and vanilla.