I have been watching people play a lot of hard video games this month. Dark Souls, Bloodborne, PUBG. A cool thing about these games is that they make some people very mad when they play them. Not everybody, but some people. It takes a real go-getter to see a couple hours of downtime stretching out ahead of themself and think, “Man oh man, I cannot wait to get angry!” I admire that kind of fire. Me though, I just can’t do it. I can’t handle those games. I don’t need another anger hobby, I have Twitter. Give me easy games, bud. That’s what I want.

If you also like easy games, I am about to make your day! Donut County is the easiest game I have ever played, and it’s also a real nice time! Look at these neat colorful graphics. Look at these cute animal people. Look at this hole! 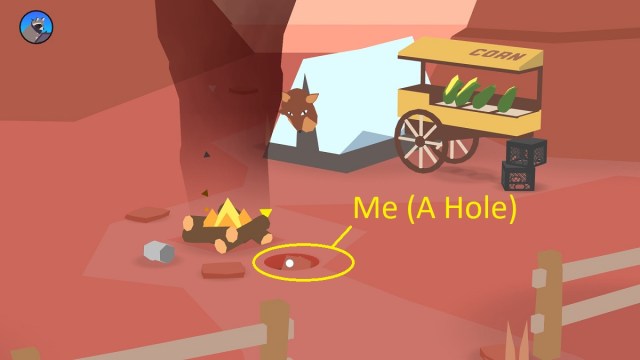 Speaking of holes, this is a game in which you play as a hole. As a hole, your job is to make things fall into you. It’s like eating, but with a plot. The plot is that a raccoon summoned a hole and now things are falling into it. It doesn’t ever make much sense but it makes the exact amount of sense that was intended, I think. The raccoon sucks things into a hole to fulfill a hole filling quota, then his friend gets very upset about how he has sucked so many townsfolk into a hole that she steals his hole and sucks him into it. Then, from within the hole, they concoct a plan to use the hole to suck some other things down into the hole with them, so that they can get out of the hole. But if your entire town has been sucked into a hole, what is really even the point of getting out of the hole? That is a moral dilemma you’ll need to solve for yourself. 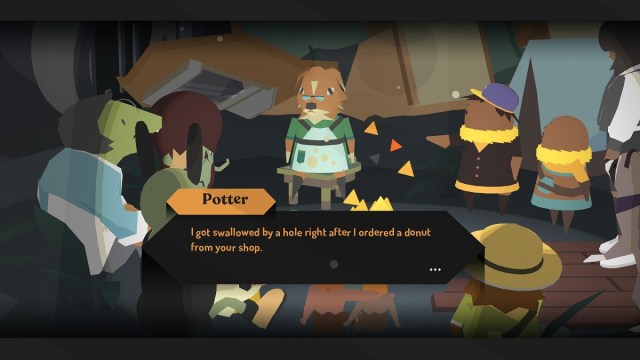 That’s it. That’s the plot.

The way the game works is that everybody who has fallen into the hole has a story to tell about how they wound up in the hole in the first place. You act out that story by being a hole, and dropping down small things like grass and soda cans and then bigger things like cinder blocks and beach balls and then the main characters of this game and then every single object in the immediate vicinity. The more you eat, the bigger, and therefore better, you get. A big hole is inarguably better at being a hole than a small hole is. I think we can all agree on that.

It feels like a very simple, not quite as satisfying Katamari Damacy. As you progress to later levels, there are new mechanics introduced organically that you have to figure out on your own, but nothing ever gets too complicated. Figuring out what you have to do to maximize your hole potential in a particular level always feels like “Ah. Neat.” (In another Katamari-like nod, you also get to check out what kind of trash you’ve collected after each level.) That’s really all there is to it, and it might honestly not be enough for a lot of people. The gameplay is consistently fun, but definitely not super deep. The only way to lose is if you run into a bug where an object flies just out of the playable space so you can’t suck it down into your self-hole. Then you just restart the level and all is well. (I ran into this bug exactly once.) 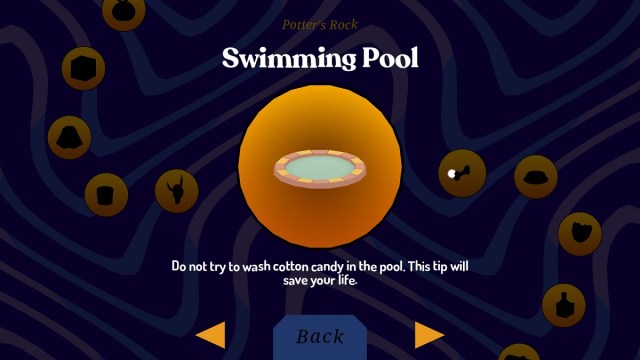 It’s a game that could very comfortably be for kids. Maybe it even is for kids. But the writing feels like it’s for me, and for other people in this exact age of the internet. It speaks a very specific language that felt right on time when I played it on Tuesday, August 28th 2018, but might already be out of date by the time this review is posted, because what even is time anymore. It’s definitely meme-ish. I liked that. I like to be in a joke. But if you think that, like, “Puppers are so last year” or something along those lines, you might still like this game because you’ll get to feel superior and more with-it than the writers. Or you might hate it. 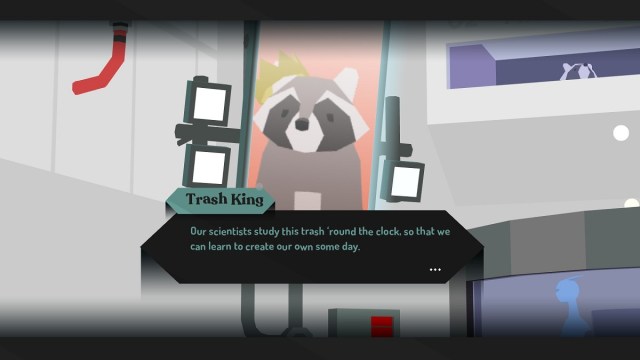 Progress, but at what cost?

I really liked this game. It doesn’t shoot for the moon. It’s a fun little story built around a handful of solid and satisfying mechanics. It doesn’t run on too long. For $15, the two-hour playtime is maybe a little on the short side, but it ended when it should have ended. There’s no padding. The story bits are short and charming, the levels are short and charming, the boss fight is not a massive annoyance. Everything is intuitive and nice to look at.I would recommend this game for people who do not want to get angry, people who want to feel nice with very little effort, and people who would love to be a hole. I would also recommend it for actual children.

Donut County is currently available for Windows and Mac, Playstation 4, and the iOS app store. 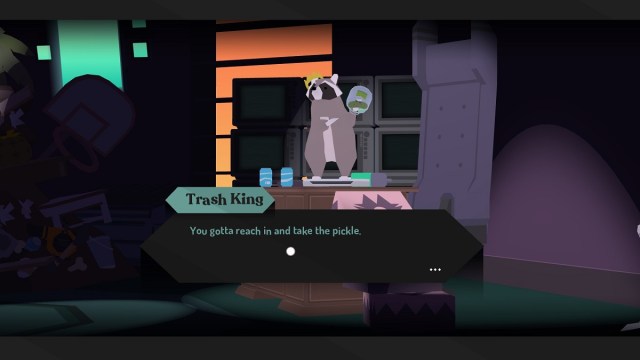 Do you have what it takes to win?