On Tuesday, just in time to wrap up Black History Month — we see you!! — 90s rap legend Da Brat and her longtime partner Jesseca “Judy” Dupart went ahead and got married!!! And even as someone who pretty proudly declares that Love Is Always a Lie (whoops), these photos with all their rich pink and purple flowers, carriages, and mermaid style dresses reminded me of the last 30 seconds of every Disney movie I saw as a child, and just warmed my heart right up from the February ice.

The wedding will appear on a new season of “Brat Loves Judy,” premiering this June on WEtv (which is also how these gorgeous photos landed in our inbox this morning, thanks WEtv for not forgetting indie queer media in your PR kits!). Did I forget to mention that Da Brat and Judy are also having a baby!?!?

So here is a gratuitous post of nothing but fairytale happiness because Black love is beautiful and we deserve. That is all.

This one is giving romantic Sleeping Beauty sunset dance in fairytale mist (but make it much gay). 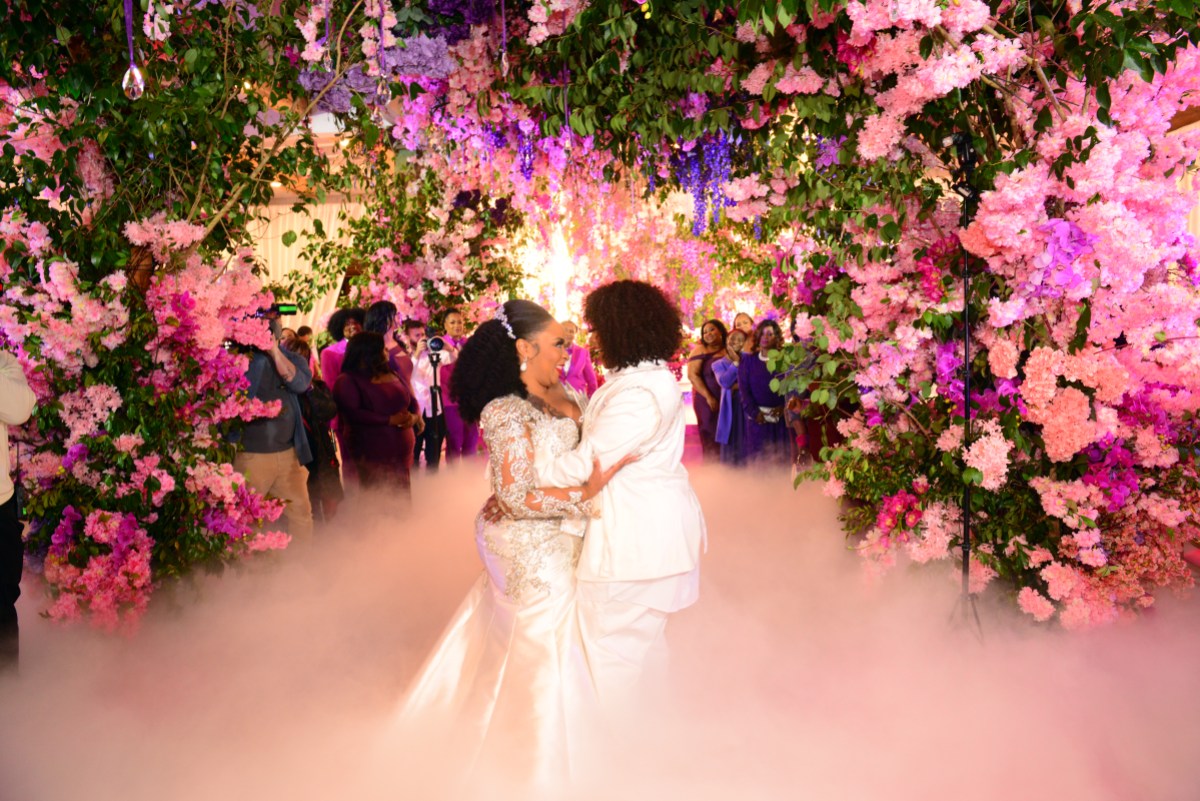 This one is giving lost in The Secret Garden (but make it much gay). 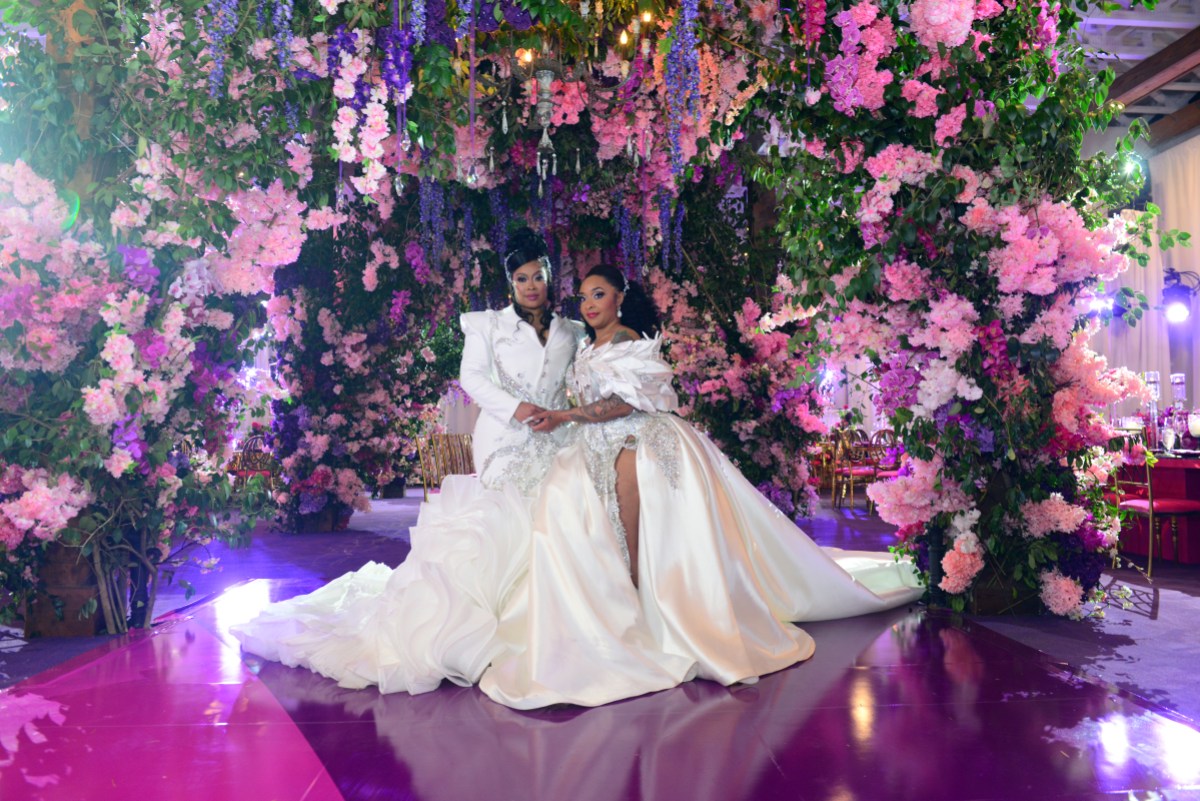 This one is giving a cake baked by Belle, Lumière, and Cogsworth (but make it much gay). 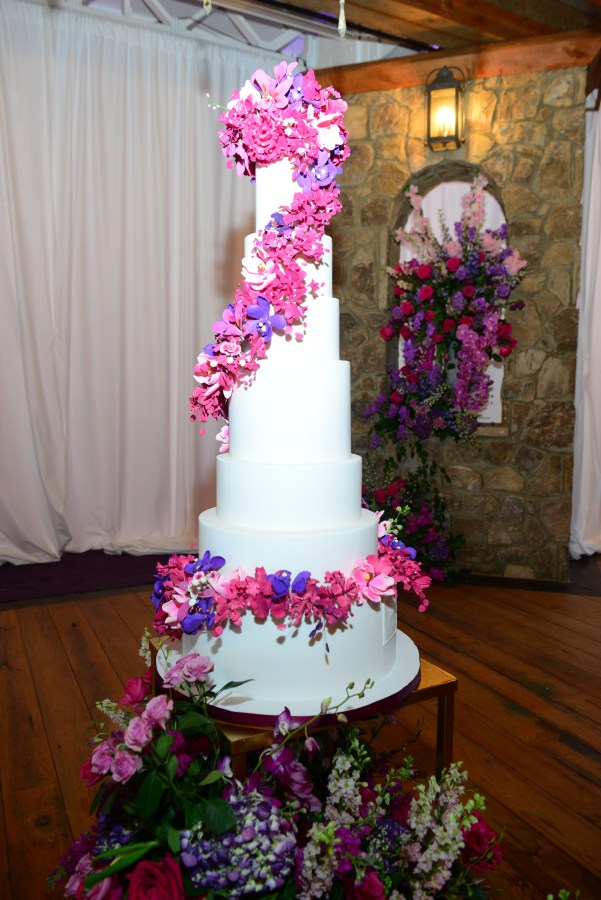 This one is giving Real Housewife Kandi Burruss has come to guest star as one of Ariel’s sisters  in the final scene of The Little Mermaid, when Ariel stops being a fish and marries Prince Eric (but make it much gay). 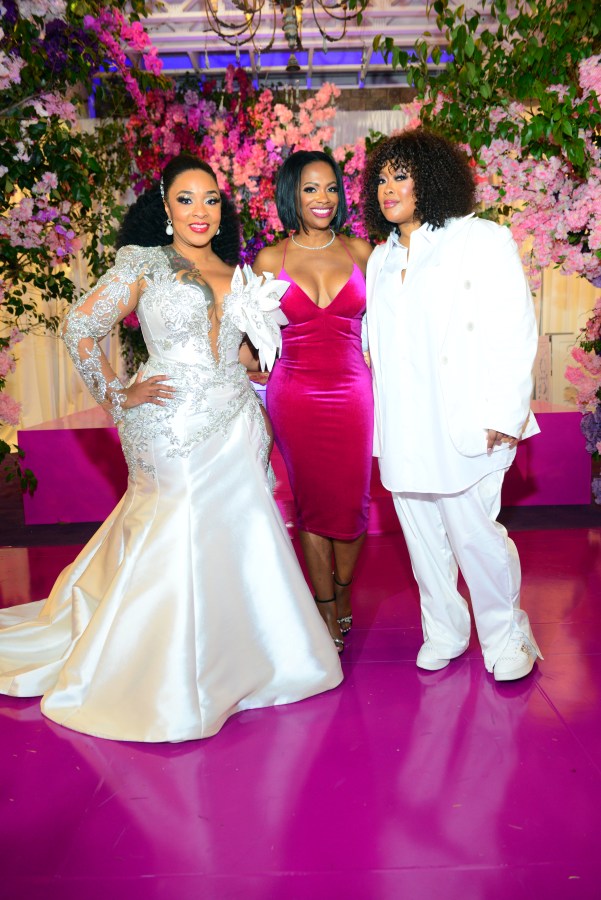 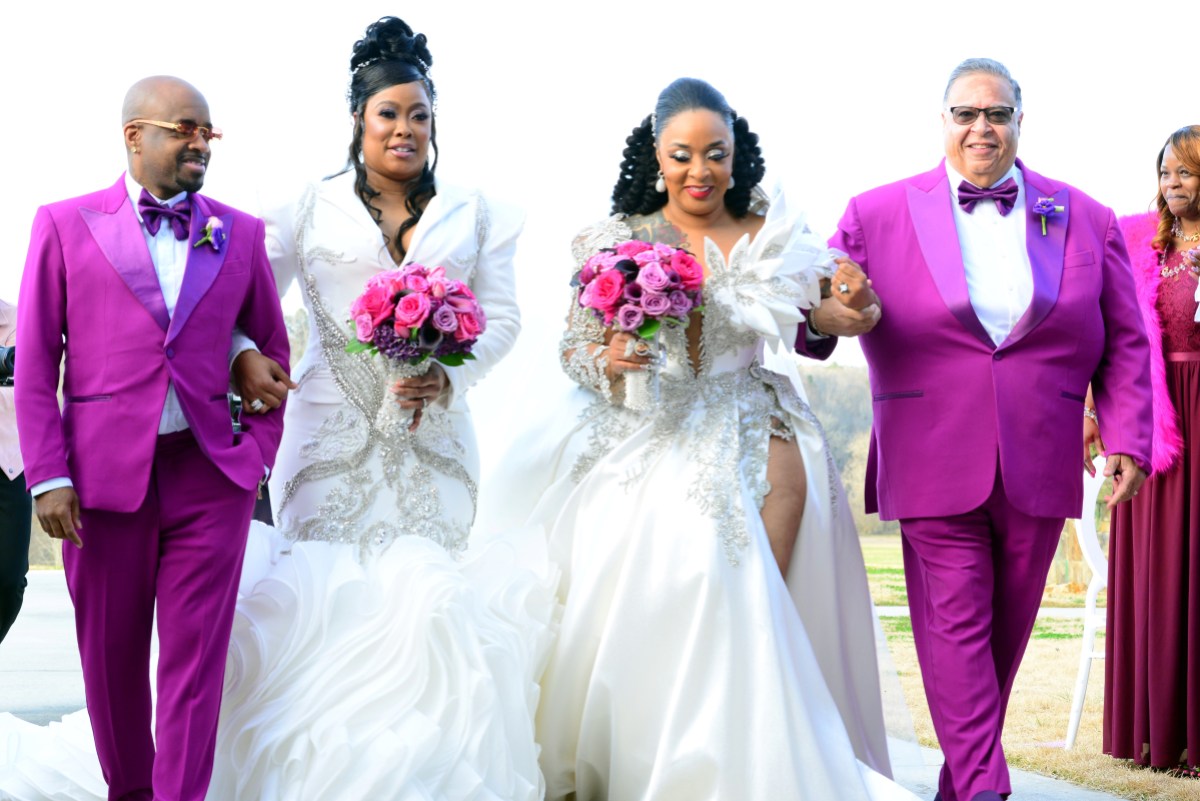 Ok, whoops! Let’s get back on track.

This one is giving Cinderella (but again, make it much gay). 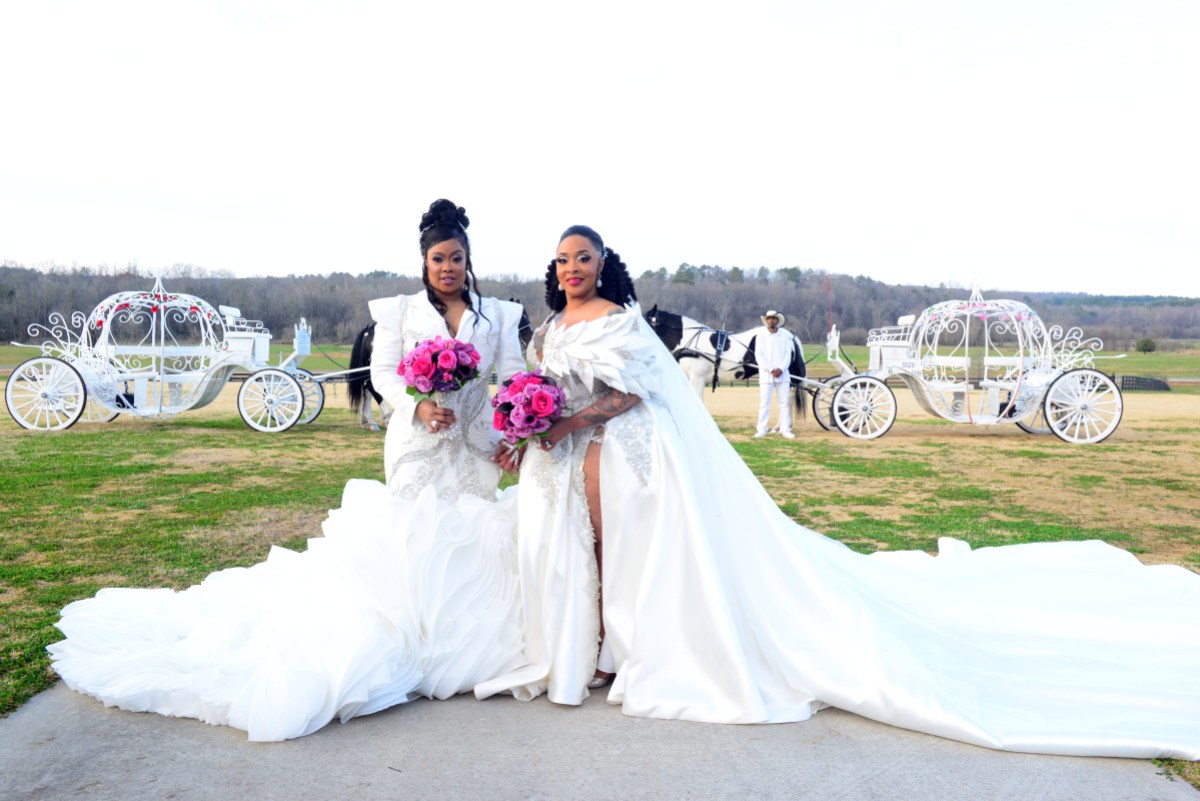 And finally, this one is giving “Happily Ever After.” 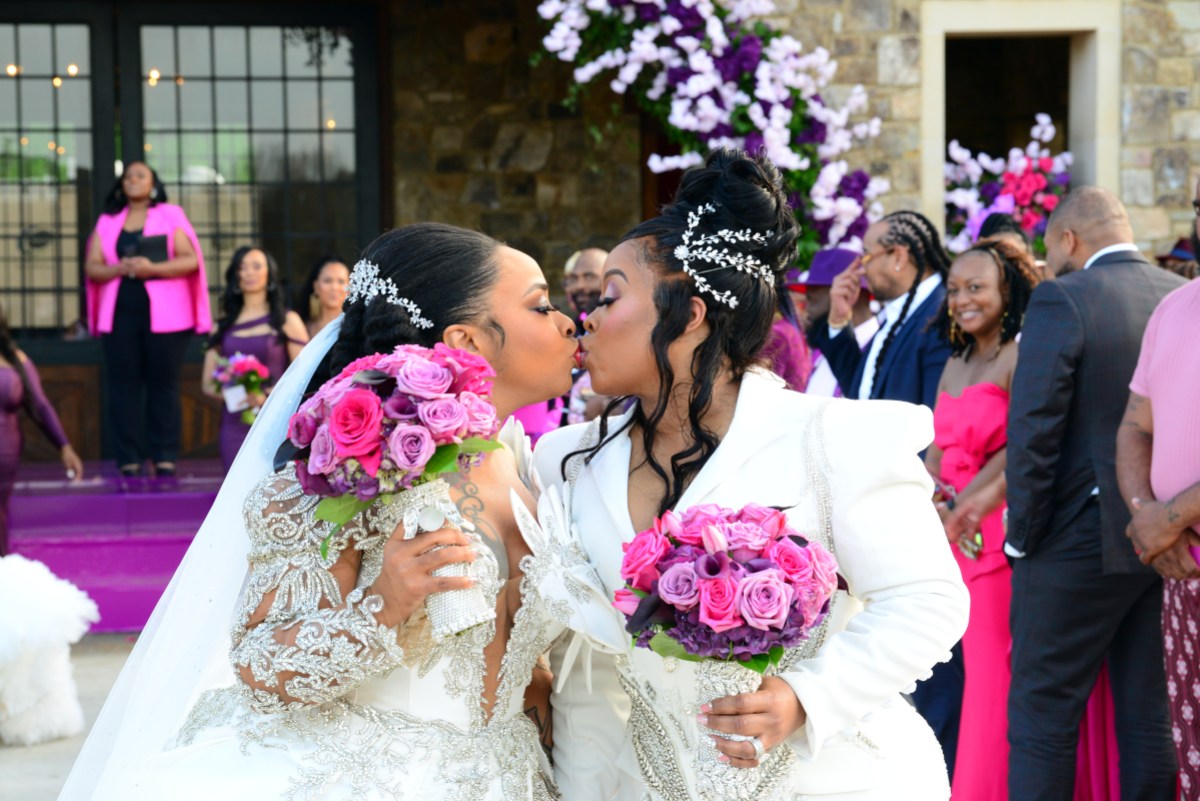 But make it MUCH GAY.

We wish Da Brat and Judy all the happiness in the world.