Con Todo, Netflix’s home for Latinx storytelling, is honoring Pride this weekend with a four-part video digital documentary series Visions of Us that unpacks and gives space to groundbreaking moments in the history of queer and trans Latinx television and film. Queer Latinx stories has never been seen in full quite so lovingly or with such sharp reflection and analysis, created from its very roots by Latinx queer and trans creators behind-the-scenes as a love letter to the hardships, creativity, and triumphs we’ve faced — the connections we’ve found to each other through a screen. How do I know all of that? Because I had the chance to be a part of it.

When I was originally approached about being a consultant on Visions of Us, to be honest I didn’t really know what to expect. I’ve been working in queer media for more than a few years at this point, and it was the first time I’d ever seen a @netflix email in my inbox. What I found in Jordan Diaz, who brought me onto the team, along with trans Dominican-American filmmaker Kase Peña and bisexual Venezuelan-American writer Francisco Cabrera-Feo was a group of ridiculously talented, smart queer and trans Latinx artists with a genuine passion for our communities and desire to tell our stories the right way. The kinds of nerds for whom a zoom call about story mapping and fact-checking questions lead to fits of laughter about the history of bisexuals in leather jackets and goodbye besos before closing the screen.

What I imagine in other hands could have been a corporate side project for Pride (and listen, I know we have all had our FULL of corporate Pride this year, so I wouldn’t say what I’m about to unless I believed it) instead became a space — and literally, to the best of my knowledge, the only space on film like this — to study the power of lesbian, gay, bisexual, and trans Latinx stories from the actual queer Latinx people who created and experienced them. To ask what hasn’t been done yet and where are we going next. It’s one thing for white gays to line us up and tell our stories for some scorecard of “diversity points,” it’s quite another when we’re given space to really do it for ourselves.

The four episode series begins rolling out on Friday on YouTube and Con Todo platforms (you can find them on Instagram and Twitter). It will continue through Monday, featuring interviews with Stephanie Beatriz, Tanya Saracho, Wilson Cruz, Steven Canals of Pose, Aurora Guerrero (the writer/director of perennial Autostraddle favorite romance Mosquito y Mari), Garcia (from Tales of the City), Carmen Carrera and so many more.

It… ugh… there’s no other way to put this… it also has some interviews of me? The series also features former Autostraddle Senior Editor Yvonne Marquez, so the extended AS fambam is accounted for — we’re both in the first episode (shhhh!), and if you stick with the series throughout the weekend you might see my face pop up a few extra times throughout.

So here it is! Your EXCLUSIVE trailer drop (for the next hour at least, until it premieres across Netflix’s various social media channels), for Visions of Us. I hope if you have time this weekend, you find your way over to Con Todo and watch. It was a project of love, made by Black and Brown, queer and trans Latinx people about the stories that have shaped us. If you’re reading this website, I have a strong feeling that might be something that you’re into. Just saying.

Visions of Us — featuring Autostraddle's own @yvonnesm12 and @carmencitaloves(!!) — is a digital documentary series unpacking queer Latinx representation in TV/film. 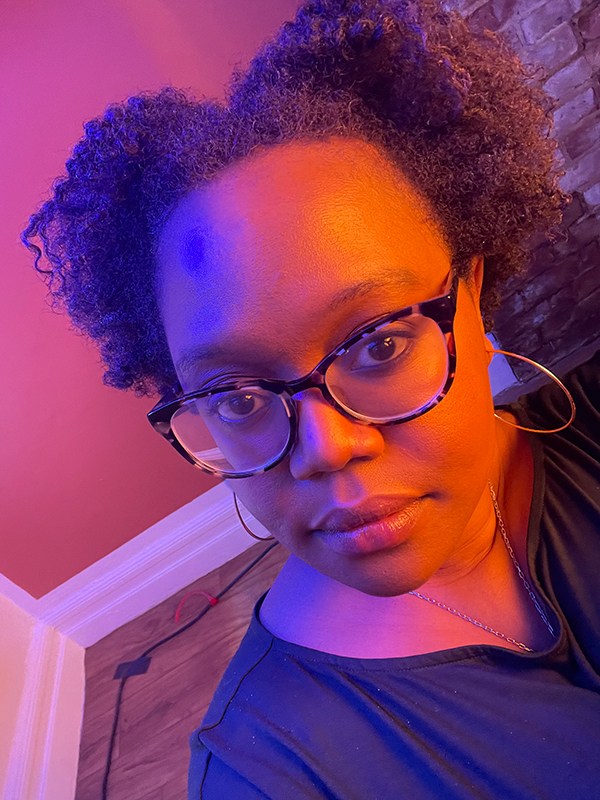 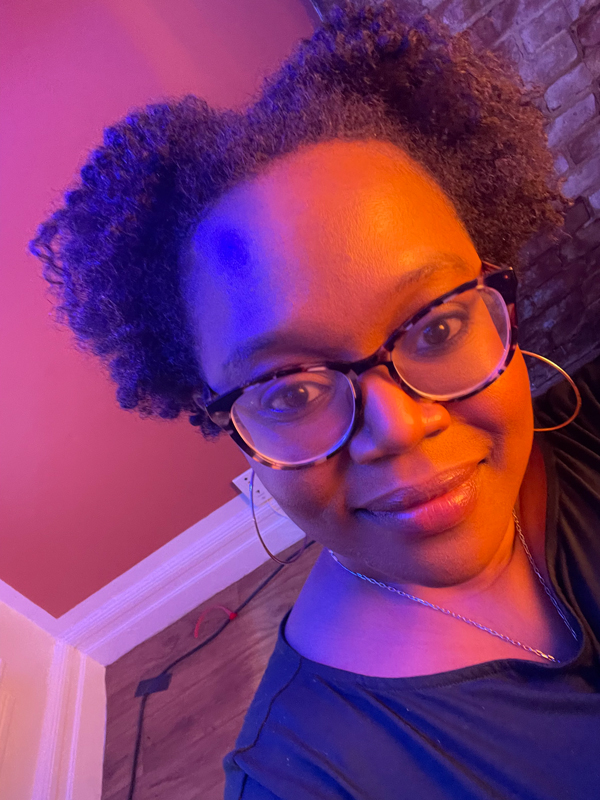 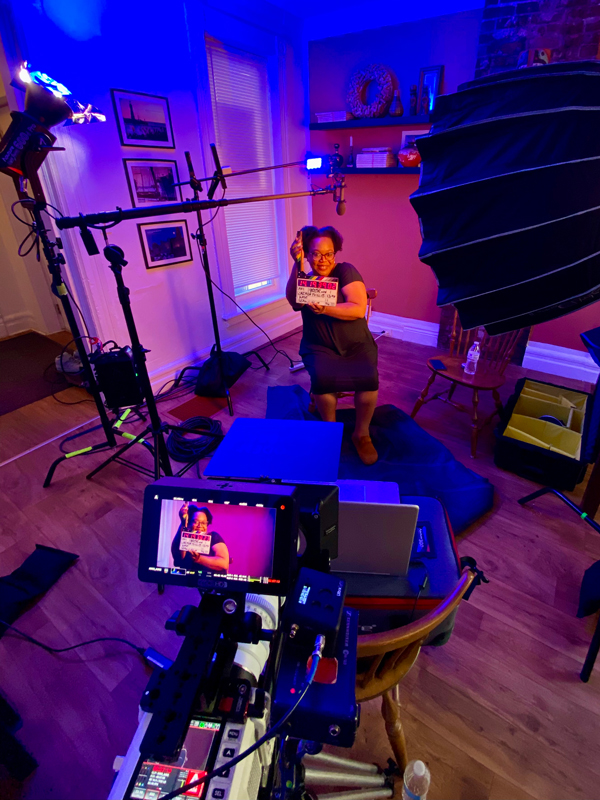 Listen Ok. When Netflix comes to your house to film you with their fancy-Netflix lighting, you take the selfies. I don’t make the rules.