With the Orange Is the New Black finale imminent and Wentworth’s next season still awaiting an airdate, the time may be ripe for a new spin on humanity’s greatest form of cultural expression: the women’s prison drama. Strutting into the rec yard is Clink, a ten-part British drama that claims to have been based on real-life inmate experiences, but leans heavily on the formulae of previous shows.

It’s hard not to make comparisons to Bad Girls (a series that is now so old that Zandra Plackett’s baby could have served several sentences) especially seeing Alicia Eyo, aka Bad Girls inmate Denny Blood, in a starring role, but this time on the other side of the bars as Acting Governor Dominique Derby. 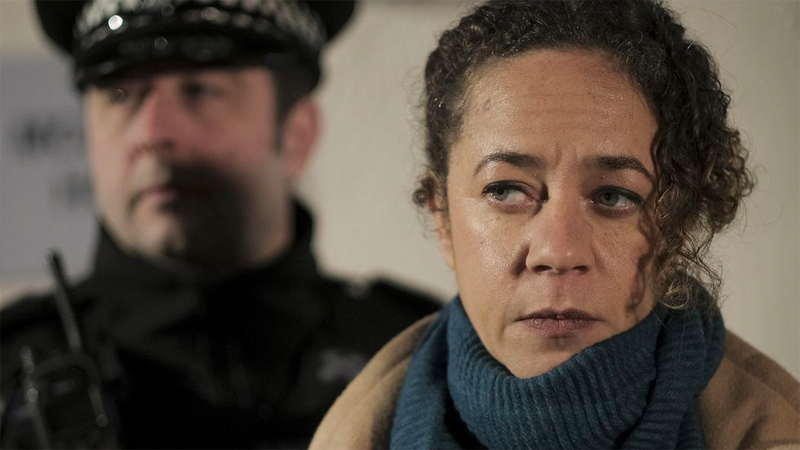 The action kicks off when Bridewell Prison’s Governor Hayes (aka June Ackland of The Bill) collapses with a brain embolism, forcing Deputy Governor Derby to step up, despite only having been on the job for two weeks. Meanwhile, we’re introduced to prison life via Chloë Anderson played by Katherine Rose Morley. You may recognise her as the pregnant teen girlfriend from Last Tango in Halifax, especially as she’s playing to type here as a pregnant ingenue, arrested for holding her boyfriend’s gun, who I suspect we are meant to be sympathetic towards.

I find that a tough ask, as she spends the whole episode either crying about her baby, crying because people are mean to her, or crying at the general hopelessness of her situation. However, if life’s taught me anything, it’s that even the straightest-seeming woman can shuffle into a fictional prison meek as a lamb, and five seasons later is striding the corridors as Top Dog with a hot blonde on her arm.

Whether Clink can make it that long is another matter though, with dialogue that’s 95% cliché and exposition that’s clunkier than a lock in a sock to the head. Chloë and Dominique’s parallel baptisms by fire take us on a whirlwind tour of familiar sights: the clueless new prison officer, the sarcastic and menacing “top dog,” the lamentation of the state of the prison service, the bridging shots of CCTV and brawling inmates. Sadly, though, Clink’s first episode lacks any distinction of its own, yet neither does it have the operatic melodrama of Wentworth, the campiness of Bad Girls or the nuance and quality of OINTB. 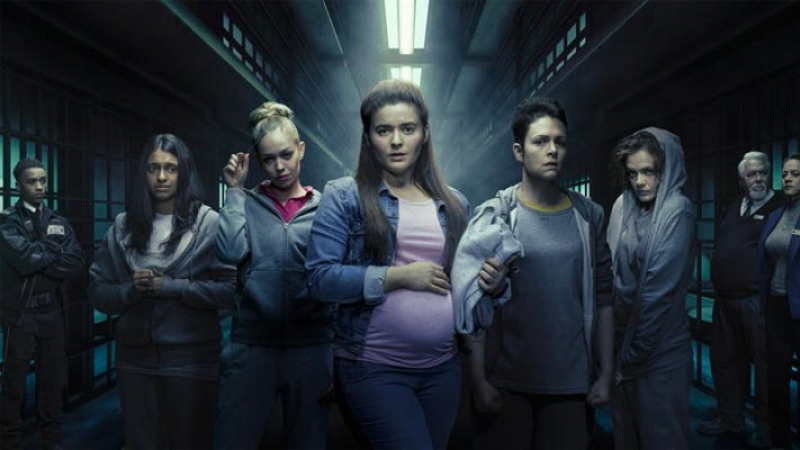 Most shockingly though, it doesn’t have any overt lesbian activity, beyond a few offhand comments. We are promised it though, with Alicia Eyo telling Digital Spy that “It would be weird to not have [LGBTQ] representation in a show like this, and I think it’s done very beautifully and in a very different way.”

The first episode ends with a short confrontation between Governor Derby and top dog Sherri Simms, filmed by an unknown third party, with implications that there may be more sinister machinations afoot. We can hope that this is a set up for some compelling drama, but on the evidence so far, I fear we’re in for a gruelling trial.