This is disgusting. This is disgusting. This is disgusting. This morning in New Orleans, Ciara McElveen, a 21 year old Black trans woman was murdered. Read that again, she was just 21 years old. That is far, far too young. I shouldn’t be writing about her. And this is coming just a day after we reported on the murder of Chyna Gibson, who was also murdered in New Orleans, after being shot 10 times. There’s nothing even remotely close to okay about this. According to a witness, who was an acquaintance of the victim, McElveen got out of a man’s car during an argument and then the man stabbed her repeatedly and slammed her head into the ground. The details are extremely disturbing and disheartening and all of our hearts go out to McElveen’s family, friends and loved ones. 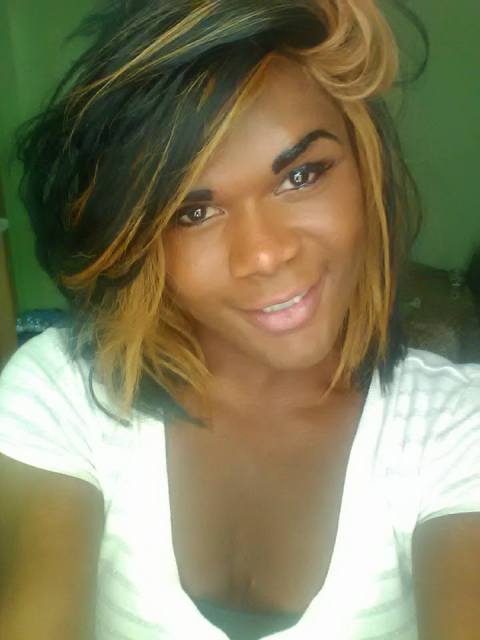