Ali Liebert, who smashed her way into your hearts as soft butch factory worker Betty McRae in Bomb Girls and licked your heart as a sexy waitress on Lost Girl, has gone and gotten herself her very own soft butch Gal Pal.

The two ladies have been enjoying each other’s company for what appears to be “quite some time.”

Furthermore, Charlie recently woke up from a dream “about seal pups using queers as hosts to start an epic carnival which would attract world leaders that we would then assassinate,” which means she pretty much has life 100% figured out at this point. 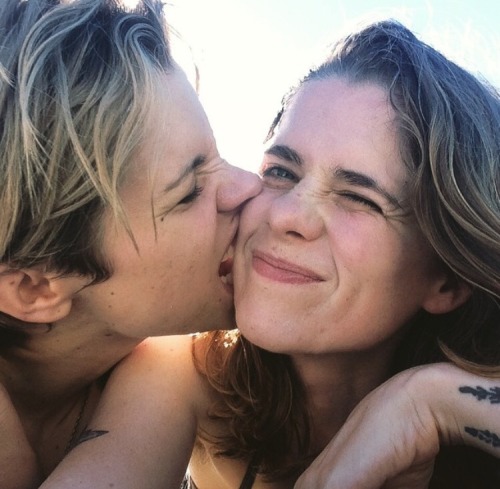 ‘Cause it was early morning and I was hungry

When Bomb Girls first debuted, Ali explicitly identified as straight and very much in love with her boyfriend but was also a fantastic ally and supporter of LGBT rights. Then, as it has with so many of us, her perception of her own sexuality has evolved over the years. In December of 2013, Ali Liebert spoke to NYC Castings about playing gay, and had this to say about being attracted to women:

When I’m attracted to someone, I’m attracted to them and yes, I’ve definitely been attracted to women in real life. Doing research is one of my favorite parts of the job as an actor and luckily there are so many resources to draw from – books, the internet, real people. Talking to lesbians who lived through the war, or have lived in homes or places that were homophobic was especially helpful as I was creating and understanding Betty’s point of view of the world.

This is clearly the moment we’ve all been waiting for ever since episode 103 of The L Word, in which Kit Porter announced that Andrea would be next on the karaoke mike singing Sir Mix-a-Lot’s “I Like Big Butts” and this adorable human stepped onto the stage: 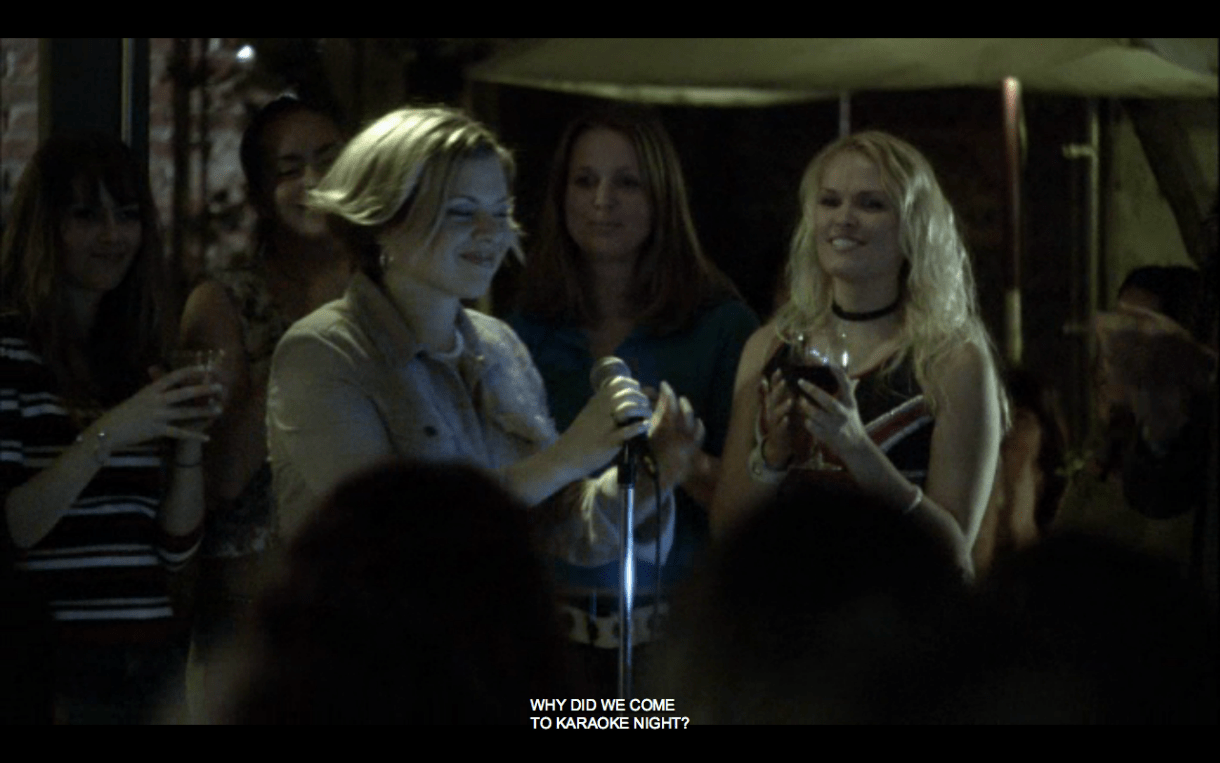 Because it was late night and you were thirsty, obviously

Regardless of her personal adventures, Ali Liebert is quite the rising star these days! The Canadian actress appears in the new queer-friendly series Strange Empire, a Western about the Jamestown women who band together for survival after a fateful encounter on the Alberta-Montana border leaves all the men in their town murdered. She recently starred in the Hallmark movie I Do, I Do, I Do and did a three-episode turn on Paranormal Solutions, Inc. Last year she won a Reel Canadian Indie Award for her film Afterparty. She was also named one of the 15 Hottest Canadian Talents Under 35 by The Hollywood Reporter (along with lesbian favorite Shay Mitchell). 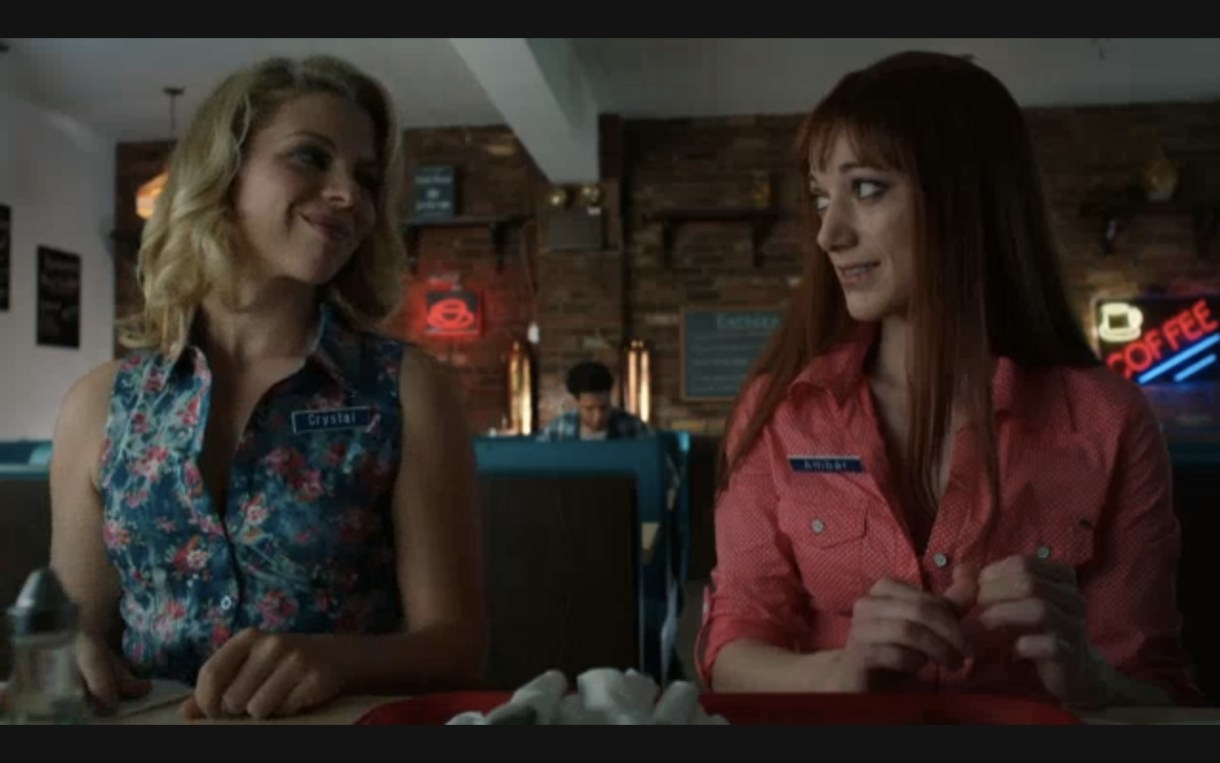 So, you’re sure? We can sign up for A-Camp together and request each other as cabin-mates?

Ali’s babe Charlie appears to be a photographer and also a #1 cutie. I hope their Valentine’s Day turned out as splendidly as it did in your fan fic!