Just a couple short days after Veronica Banks Cano, a Black trans woman from San Antonio, was found dead in her hotel room, another Black trans woman is dead. Maya Young was pronounced dead after being stabbed multiple times in Philadelphia on February 21st (warning for misgendering at that link).

According to the TransHealth Information Project, Young was described by friends as “truly a funny girl who was mad REAL and LOYAL.” As so often happens, she’s being misgendered in media reports. Right now there’s very little on her murder, but when we find out more information we’ll share that as well. Young, who was just 25, was originally from Vineland, New Jersey. Philadelphia is offereing a reward of $20,000 for information on her killer, you can call 215-686-3334 or 3335 to talk with detectives.

Cano was found by police fully clothed in a bathtub with some water in a motel room. While there were no immediate signs of trauma, there has been an investigation into whether or not her death was the result of a murder. Cano was in her mid-30s and according to friends had pursued a career in nursing. There is currently a GoFundMe campaign trying to raise money to give her a proper burial and help her family. 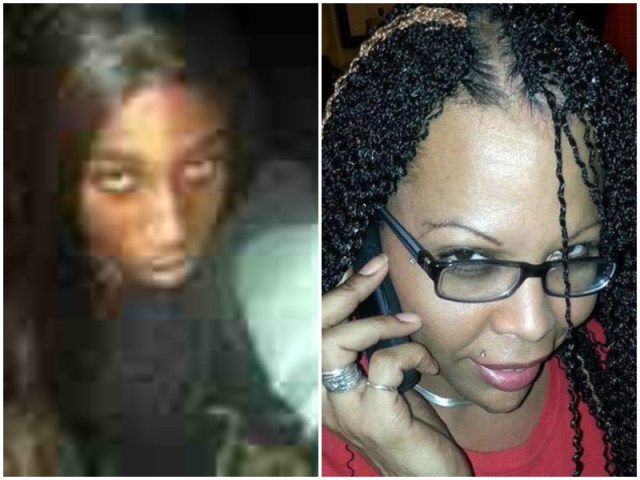 The deaths of these two women is truly a tragedy added onto what was already a tough week for trans people, with South Dakota’s legislature passing a law that would force transgender kids to use the incorrect bathrooms and lockers while in school. After a week where young trans girls were repeatedly called “confused,” “broken,” and “predatory,” all while being constantly misgendered in an effort to make them less safe while not actually making cis girls more safe, being reminded that the lives of trans women are often cut horrifically short makes things seem even more bleak for trans people.

It’s not a coincidence that both Cano and Young were Black. Even if we didn’t have long-recorded patterns of Black trans women being the majority of murder victims, it would be clear from the way American society treats all Black lives that Black trans women are especially at risk for violence. When a person lives at the intersection of womanhood, transness and Blackness, society gives a lot of reasons why she deserves to be attacked.

This is hard to deal with. So often as a trans woman I feel helpless and hopeless. Especially as a trans woman of color I feel incredibly helpless and hopeless when it comes to my twoc sisters who don’t have the white-passing privilege that I have. If I’m feeling this afraid and alone, how must they feel when they face so much more violence and harassment and scrutiny? If you’re in any kind of position to support trans women of color, please do so.

Young joins Monica Loera, a trans Latina who was murdered in Texas in January and then misgendered by police and media for a whole week before finally being reported as the person she was. These two trans women of color being murdered continues a trend of one twoc being murdered per month in 2014 and nearly two murdered per month last year. Additionally, a white trans man, Kayden Clark, was killed by police after they were called to his house on reports that he was suicidal. Clark was autistic and was denied trans-related healthcare because of that. If Cano was murdered too, than that means that already this year three trans women of color would have been murdered in the US.