Breaking a large group into smaller discussion groups is a way to encourage active participation in your meeting/workshop/event, promote cooperative decision-making, create safe space for one-to-one sharing, build buy-in to your campaign or topic, and encourage creative thinking. This week, I’m going to share a few popular and useful types of small group breakout activities and share my tips on facilitating small group discussions.

I have presented to groups as small as three or four and as large as 4,000 on various topics. It’s actually harder, in my opinion, to present well to small groups. In a small group, you have to engage each participant directly and personally. You don’t have the drama and instant credibility of a stage or microphone. You have to listen just as much as speak. Facilitating a small group breakout session is a skill that isn’t always intuitive.

I use small group breakouts a lot in workshops, meetings, and in the classroom. These skills have even come in handy when working through shit with friends and family. 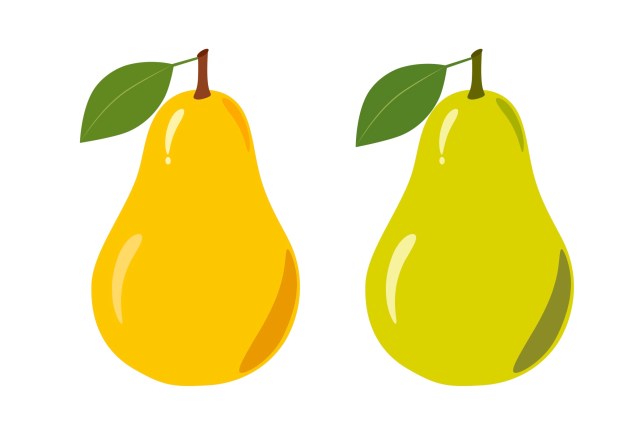 Breaking people into pairs is a great way to facilitate direct one-on-one interaction. Pairs are best used for practicing a skill or doing an icebreaker.

For example, when I teach about the importance of using correct pronouns, I do an activity that utilizes pairs. I ask everyone in a larger group to pair up and do mini-interviews with each other. I give them questions to ask about each other’s family, favorite music, hobbies, etc. I ask them to take notes on each other. One person interviews the other for a few minutes and then they switch roles. Once both have taken turns interviewing and being interviewed, I ask everyone to describe the other person in their pair without using any pronouns at all. They can either do this in their pairs, taking turns, or I ask a few folks to volunteer to try it aloud in front of the larger group. Of course, it’s really hard for people to not use pronouns and they usually slip up, which is both frustrating and light-hearted in the context of the activity. Then, we debrief the activity as a large group and are able to talk about just how often we use pronouns in everyday conversation (which is always surprising to folks) and why it is a “big deal” to use correct pronouns.

Get Into the Fishbowl 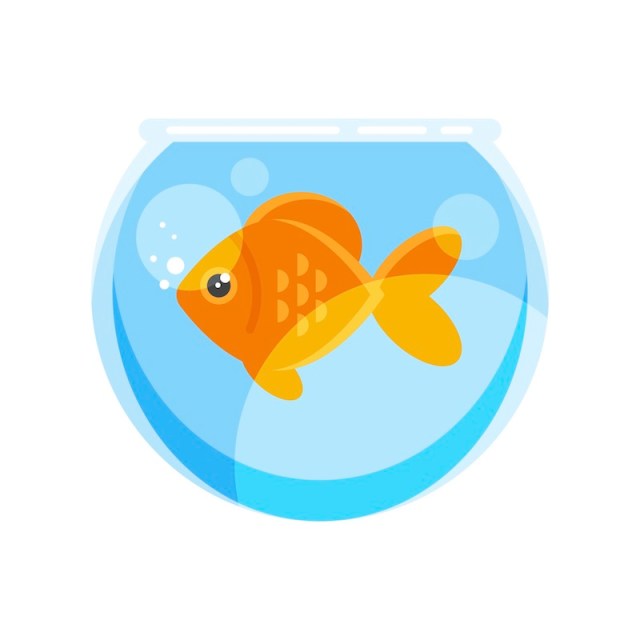 The fishbowl can be done with large or small groups, but it’s best suited to a larger group. The group splits into two groups. This can be 50/50 or not. One group creates a circle and sits on the outside. The other group goes into the inside of the circle or “fishbowl”. The inside group or individuals discuss a topic and the outside group only listens—doesn’t speak at all. This is a great way to encourage active listening and to encourage people to consider other people’s perspectives in a non-confrontational way.

An example of this activity I’ve seen used is to have a complex conversation about a topic like race or feminism with allies from the oppressive group. For example, a fishbowl about feminism with male allies, but the male allies sit on the outside of the circle and listen while women who have chosen to participate sit in the “fishbowl” and discuss what matters to them and what working with male allies can be like. The outside group doesn’t comment, interject, redirect, or hijack the conversation and the inside group can feel free to speak openly without fear of retaliation and without the emotional burden of worrying about how the outside group will react.

A fishbowl can be a very sensitive and emotional space for all participants, so this activity should be used with sensitivity to confidentiality, individuals’ consent to participate, and creating a covenant of safe space. 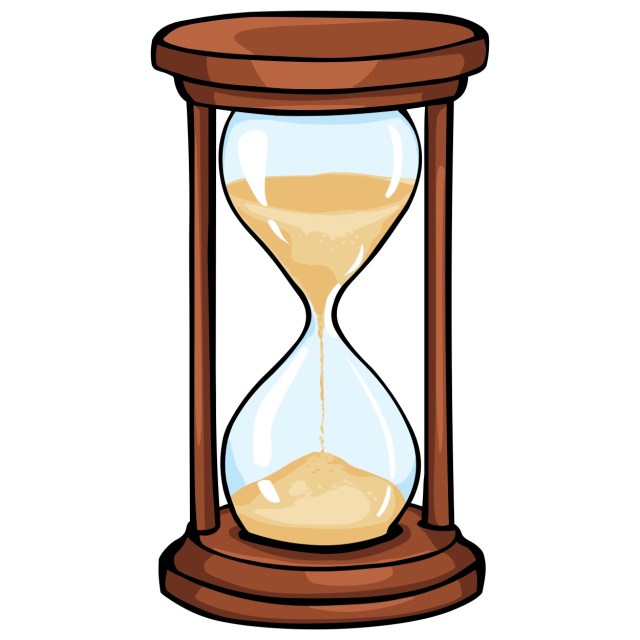 Using the speed dating set-up for organizing and workshops is an awesome way to get people to know each other, to encourage quick thinking, and to engage everyone in a physical activity that is an energy raiser. In either pairs or very small groups, have people sit face to face in a circle or in rows. Have the pairs/groups talk among themselves. After a set amount of time, blow a whistle or make some kind of ruckus so everyone will hear you and have everyone move over to the next pair/group. Repeat the activity as many times as you have space or time for. This works best if you set up the chairs in the formation you want ahead of time. It can be super confusing to try to instruct a large group to get into the right order for this activity.

Speed dating is excellent for brainstorming and sharing around one specific question or prompt. For example, I’ve used this as an energy-raising icebreaker. I have the chairs set up as I want them, in pairs with chairs facing each other in a circle. When folks arrive, I give them a fun or easy prompt, like “What is your favorite season: summer, fall, winter, or spring? And why?” or “What are your top three favorite foods?” Then, I give them just a couple minutes to share with each other and SWITCH and SWITCH again for about 10 minutes.

This activity is obviously a riff on speed dating events that typically happen at coffee shops (and lesbian romcoms). 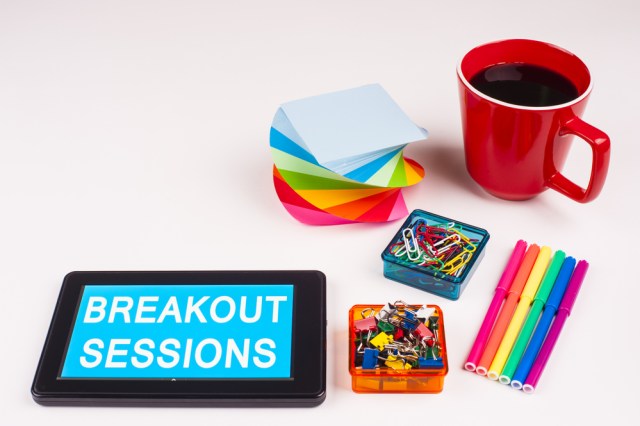 This is what most people think of when they think of a small group breakout. A larger group is simply divided into smaller groups to discuss or brainstorm and then report back to the larger group. This activity can be great to get people engaged in delving deeper into a topic, encouraging participation (as opposed to a large group discussion where people may not feel comfortable speaking), and generate out-of-the-box ideas. Here are some tips for making small group breakout discussions and brainstorms super effective.

Have you used or participated in a really great breakout session? What was it and why did it work? Share more experiences and tips in the comments!

Join A+
Related:be the changethe resistance