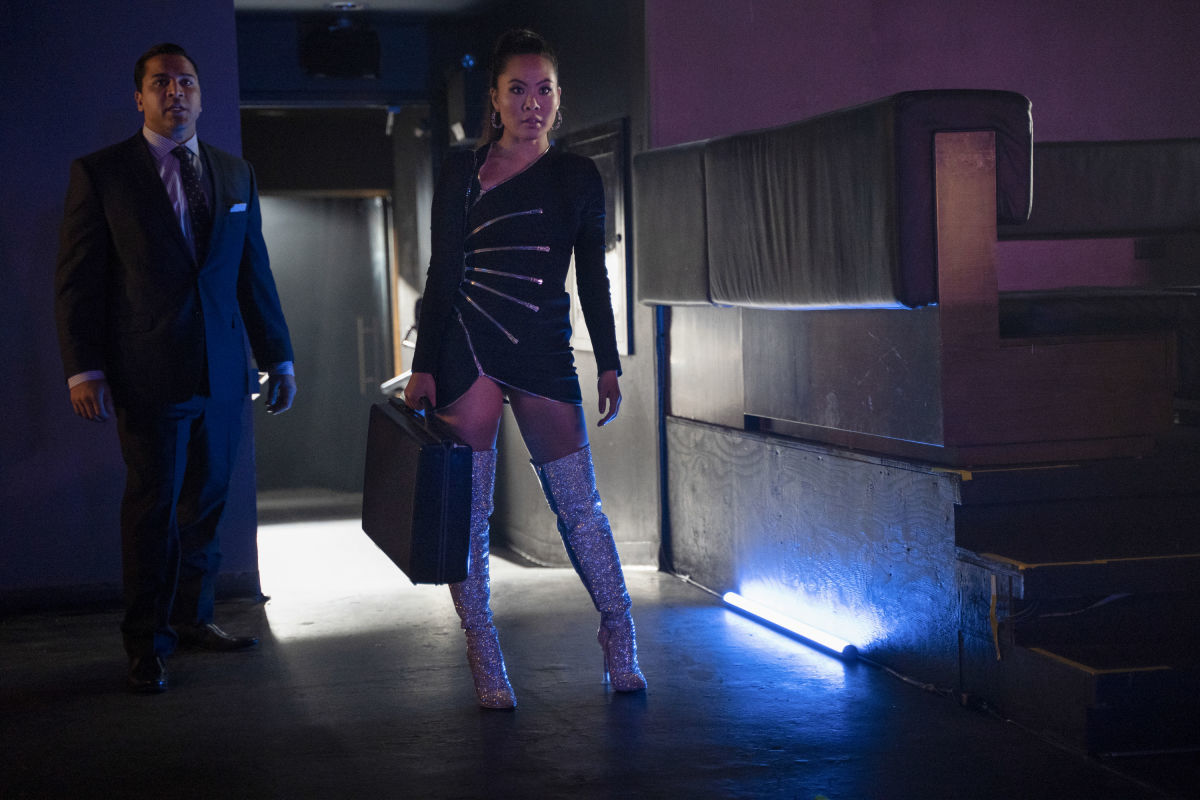 It appears everyone in Gotham is after Lucius Fox’s journal, the one with the secret about how, exactly, the Bat-suit is vulnerable. First up are Sophie and Julia, who rifle through a bunch of Tommy Elliot’s old things, including his lusty comic book collection, but don’t find any leads. Julia bounces to accompany Kate to the club of a mob boss who’s supposed to be hanging onto the journal for Tommy while he’s locked away in Arkham. En route to the party, it’s all, “Soph this” and “Soph that” and “Soph came out to her mom.” Kate is thrown by the nickname, the familiarity, and mostly by the fact that Sophie actually came out. She doesn’t have time to dwell on it, though, because as soon as she arrives at the club, she peeps Reagan, her bartender hook-up from earlier in the season. They flirt awkwardly and adorably, while Julia texts Sophie cheeseburger emoji and scouts around for the journal.

It’s a trap, of course, and the mobster catches both Batwoman and Julia. Julia is all face-spitting and fuck you and I don’t work for Batwoman. Turns out she also doesn’t work for the SSR and hasn’t for months — because she’s looking for the journal for some secret person too. (My money is on Bruce Wayne.) Luke panics over comms, but Mary calmly declares that she will now be joining this league of vigilantes whether anyone approves or not. She puts on the outfit she originally planned to wear to the club before Kate shut her down — diamond thigh-high boots and all — and marches in there with a briefcase and a demand for an audience. And guess what? She saves the damn day! The briefcase has been rigged to explode and it does and she calmly uses a keychain laser to cut Batwoman free and get the heck out of there. 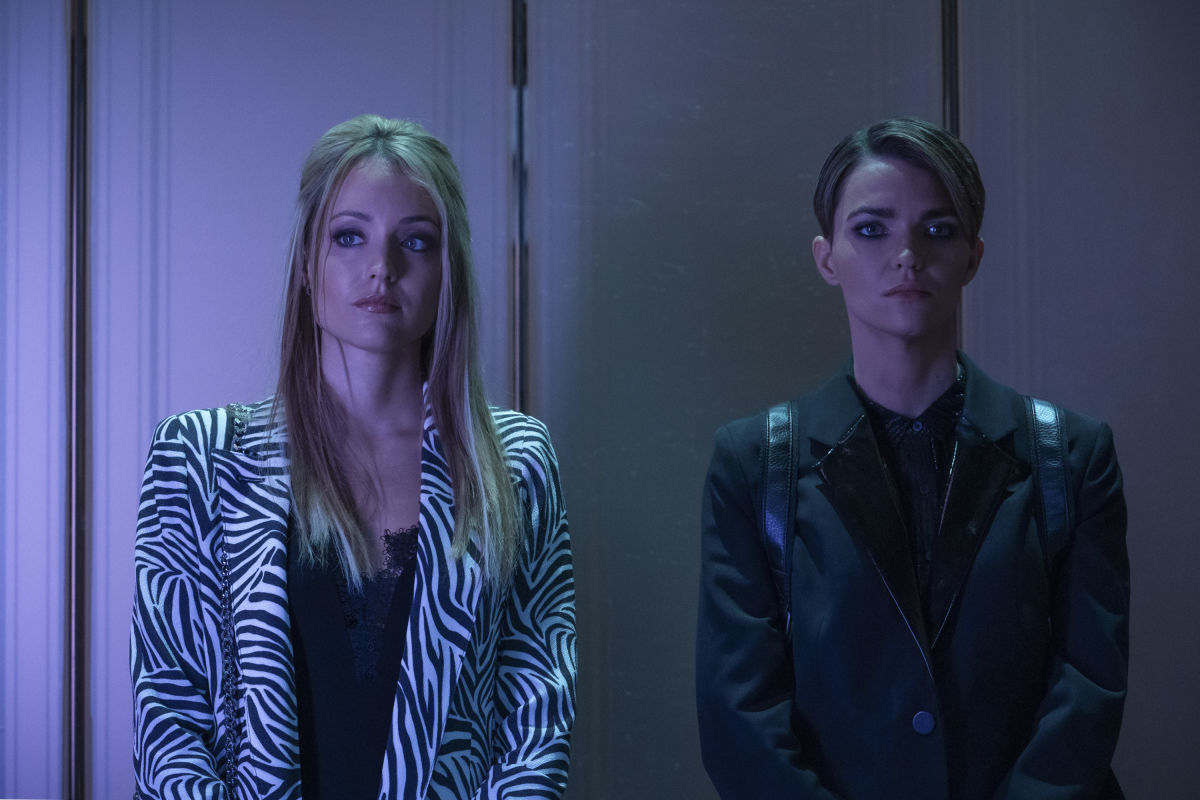 Outside, Kate runs into Reagan who is all, “So weird how every time you show up somewhere, Batwoman also shows up and The Crows end up shutting down the party due to bombs and villains.” Kate shrugs and laughs and makes up a half-truth. Reagan wants to know if Kate’s bar is open this late. Kate says the only place open is her bedroom, and so they go there and enjoy some post-chaos scissoring. When Kate wakes up the next morning, Reagan’s gone and so is Lucius Fox’s journal, the most prized item in Gotham City, a thing Kate recovered after nearly losing her own life and then just casually shoved into her backpack and tossed on the floor of her living room, unattended. Probably she also left the front door unlocked and the window open in front of the fire escape.

Reagan’s got a villainous sister too: Magpie, remember her? She’s working for Alice and so she recruits Reagan to get the journal from Kate and so now Alice is both in charge of Arkham asylum and in possession of Lucius’s journal. Good thing Lucius took a lesson from Anne Lister and wrote the whole thing in secret code.

Kate finally confesses to Mary that she’s been keeping her at arms’ length because she doesn’t want to lose another sister. But it’s too late now and Mary’s all in and Luke gives her a tour of the Batcave (and also accidentally reveals that Bruce Wayne is Batman).

In terms of The Chart: Sophie is into Julia who may also be into Sophie or may just be using her to get her hands on Lucius’ journal. Sophie is also into but less actively pursuing: a) Batwoman, and b) Kate. Julia’s whatever whatever with Kate, no real feelings probably, but definitely willing to hook-up if the moment presents itself. Reagan is into Kate but more than that she’s into socialism and you can’t be out here boning the person in charge of Wayne Enterprises if your whole thing is Robin Hood-ing. Kate/Batwoman is jealous of Julia and Sophie, will always be in love with Sophie, but also isn’t opposed to having a good time while that whole thing blows up in both of their faces, as is inevitable. I can’t believe all these heroes and villains have brought their entire lifetimes of lesbian drama to bear on the resolution of the biggest arc of the season; I’ve been waiting to see this on TV my entire life!