Badass bisexual rapper Azealia Banks is finally getting out of her record deal with Interscope, as reported by the artist on July 10th. Banks took to twitter last Thursday and announced (in all CAPS), “IM ABOUT TO GET OUT OF MY DEAL!!!!!!!!!!!!!!!!!!!!! THATS THE BIG SURPRISE!!!!! (sic).” 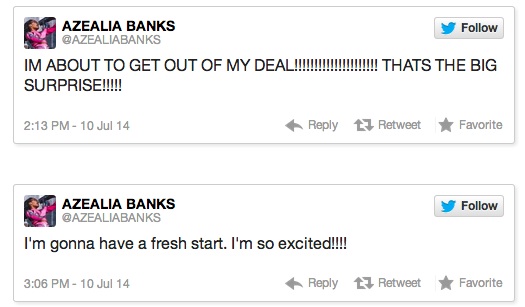 From January of 2014, Azealia Banks has voiced her frustration with Universal, Interscope Records’ parent company. The social media-savvy musician wrote on Twitter, “Universal just needs to hand me over to another label that knows what to do with me. I’m literally begging to be dropped from Universal.” The biggest source of tension, it seems, between Banks and her record label stems from Universal’s decision to repeatedly delay the release of Banks’ debut album, Broke With Expensive Taste. The album initially was scheduled to drop in September of 2012 — almost two years ago — was rescheduled for February of 2013, and now reportedly is set to be available for purchase in the summer of 2014, but with no specific release date. As Banks’ explained on twitter, she was “riding off of mixtape fumes for the past two years,” and her record company’s decision to postpone her official debut is jeopardizing the rapper’s art and also, if we’re being honest, probably her finances. 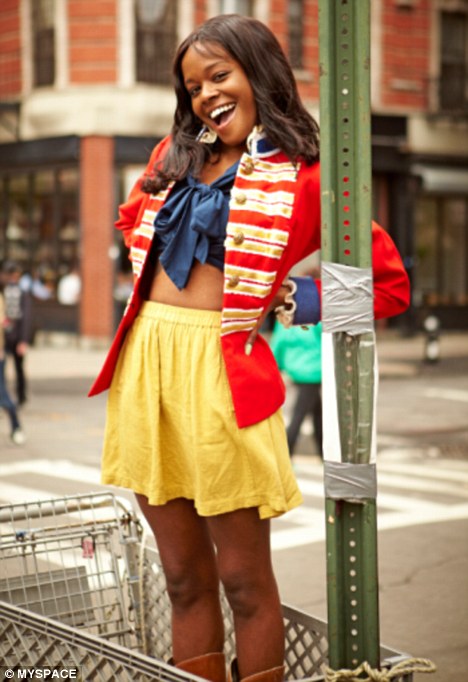 Aside from Banks’ marketing problems, the “Fuck Up the Fun” artist also asserted via social media that she’s sick of “having to consult a group of old white guys” who don’t particularly understand her “Black girl craft.” For a performer that proudly stated, “I don’t live on other people’s terms,” when she first came out as bisexual, her tendency to play by her own rules stands in direct conflict with the way record companies like their contracted artists to behave. Also, Banks’ musical breakup with Universal is not the rapper’s first; in 2011, Banks left XL Recordings because she felt that the company did not take her seriously and did not respect her artistic choice. After terminating her relationship with XL recordings, Banks went back to her roots, using social media to release tracks just like she did in 2008 when she first took to MySpace to offer her music to the world. By the next year, she had attracted the attention of record labels and business people, eventually signing on with Interscope. 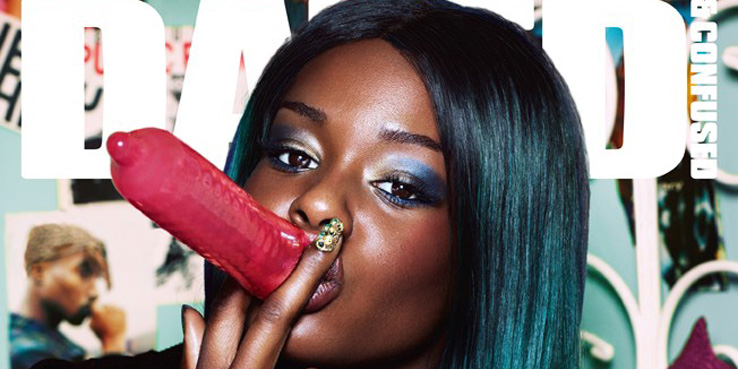 Although in her January twitter complaint, Azealia Banks pleaded for someone at Sony Records to buy her from Universal, perhaps Banks is beyond contracts and record deals. Azealia Banks is creating something new with a sound that defies the boundaries of mainstream hip hop and destabilizes the tradition of house and electronic music embedded in her work. While some may consider her refusal to compromise impulsive and unwise, Banks is committed to defending the magic of her art. In this way, Banks may be ushering us into an era where musical artists are pushing back even harder against the industry in an attempt to negotiate success and their craft. Banks’ long battle with Interscope is coming to an end, but her long battle with those who will try to sanitize the rapper’s work until it is as “marketable” as possible is not. Hopefully, Banks’ fight will yield a long-awaited debut album.