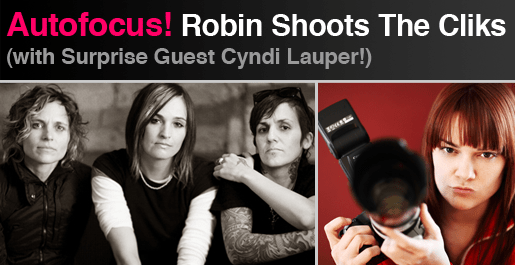 This Monday band-mates Lucas Silveira (vocalist/guitarist), Jen Benton (bass), and Morgan Doctor (drums) of  The Cliks crammed into the humid basement of Mercury Lounge in Manhattan’s Lower East Side for interviews and our fun photo shoot!

They talked about touring, the buzz around their next album Dirty King (scheduled for a June 23 release) and their homeland of Canada (of which they are very proud, although they prefer Obama to the Canadian prime minister Stephen Harper). Initially an all-“female” band, Lucas has since transitioned from female to male and the all-queer group is regarded for its disregard of traditional gender roles and for bringing trans people into mainstream media.

I’d photographed Lucas once before with Cyndi Lauper before last year’s True Colors Tour, so you can imagine my surprise when Cyndi showed up to the show and even got on stage to sing. Lucas told us how inspired he was by Cyndi and it appears the two have become really good friends.  Lucas had plenty of True Colors stories — from dance parties on the Tegan & Sara bus to making out with Margaret Cho. Carlytron pointed out that’s probably pretty typical for being on tour with Margaret Cho.

Here are some images from the shoot and the live show. 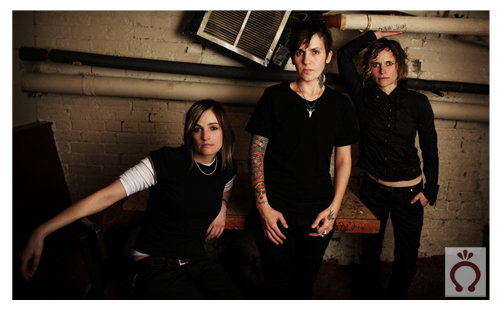 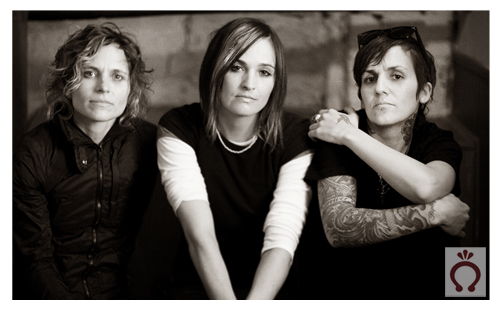 Lucas thinks their smiling photos are featured way too often. 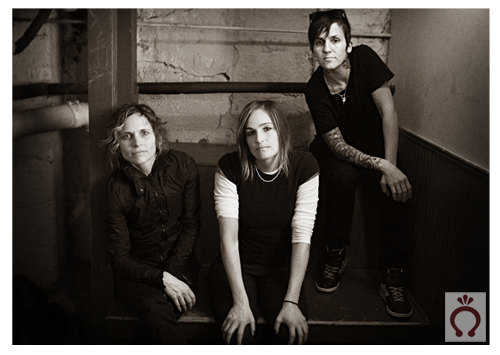 So I told him I would only use the serious rock band ones. 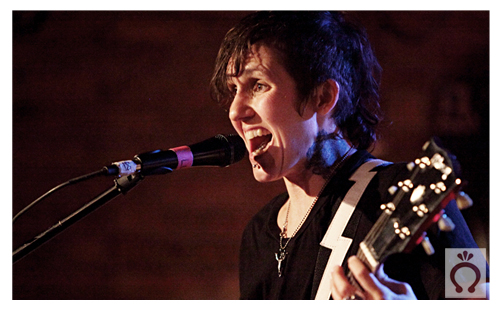 Lucas of The Cliks. 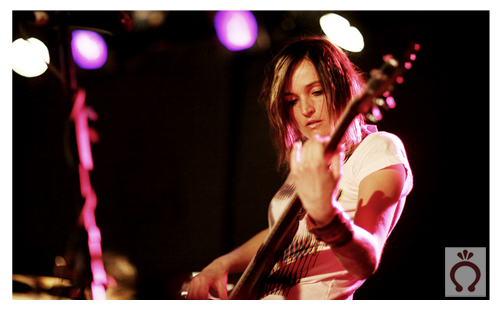 Jen of The Cliks 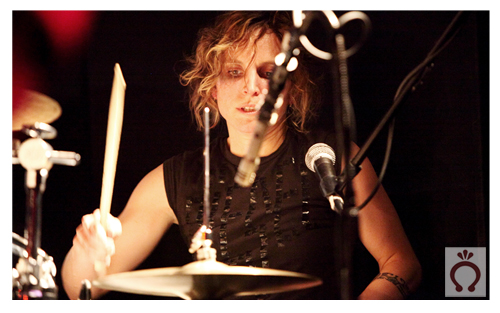 Morgan of The Cliks 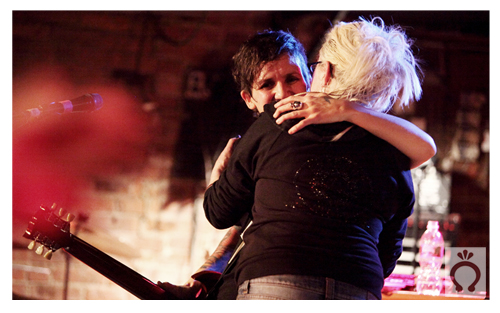 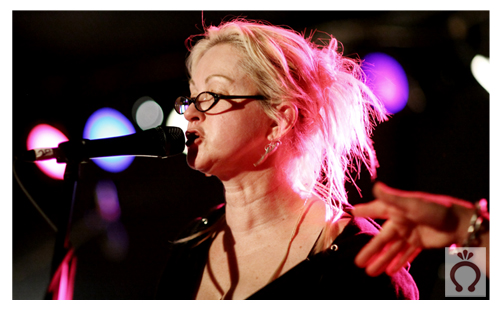 Cyndi Lauper singing with The Cliks 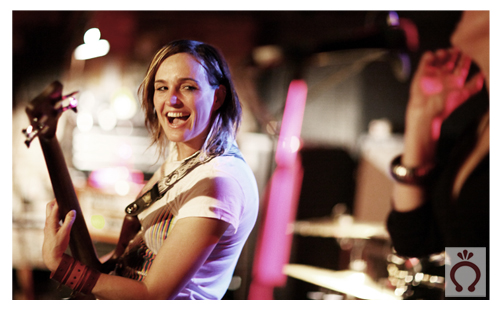 Jen rocking out next to Cyndi 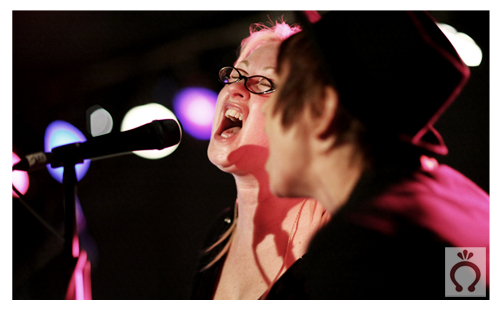 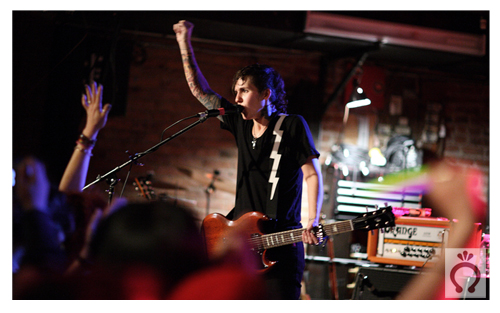 Lucas saying goodnight to the crowd.