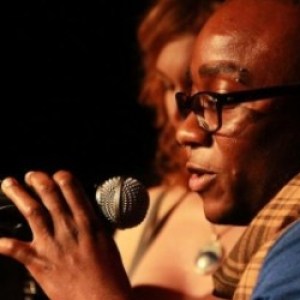 Ola Osaze is a transfag feminist of Edo and Yoruba descent, who's grew up in Nigeria. As a community activist, Ola been involved with the Audre Lorde Project in NYC, Uhuru Wazobia, one of the first LGBT groups for African immigrants in New York, Queers for Economic Justice and Sylvia Rivera Law Project. Ola is a 2015 Lambda Literary Fellow. Ola's writings have appeared in Black Public Media, Black Girl Dangerous, and anthologies, including Yellow Medicine Review: A Journal of Indigenous Literature, Art and Thought, Queer African Reader, and the soon to be released Outside the XY: Queer, Brown Masculinity. From a very young age Ola has had quite a sweet tooth and harbors a serious obsession for all things pie. 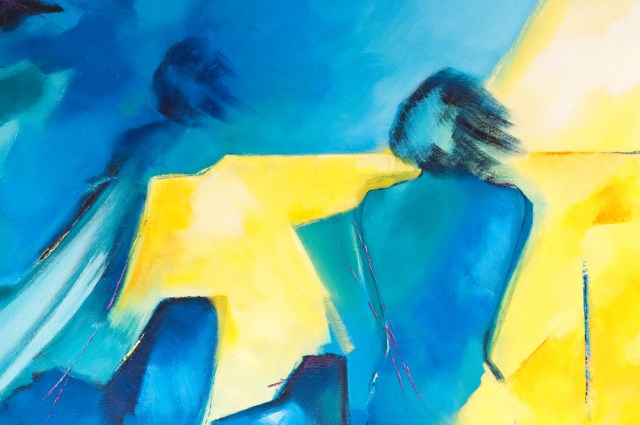