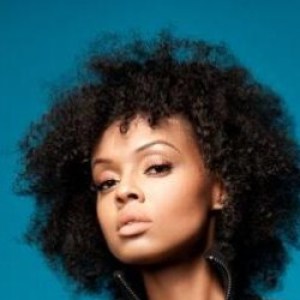 Katherine Harris is a modern day renaissance woman. She is a Los Angeles based model, actress, writer, and television personality represented by BMG Models & Talent in Los Angeles & Chicago. She was the first lesbian to come out on BET networks hit reality series, College Hill: Interns, and the first openly gay lesbian character featured on the network. She has been featured on shows like The Doctors, The Arsenio Hall Show, and NBC's LXTV First Look. She is currently the acting LGBTQ contributor for Glamerotica101.com. Katherine has been working professionally in entertainment for several years and is studying for her bachelors of arts degree in broadcast journalism. 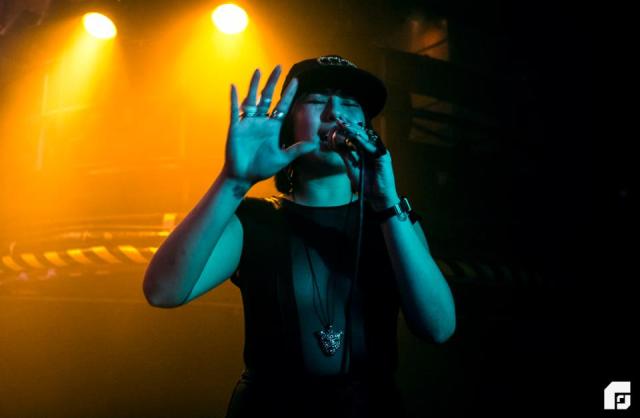