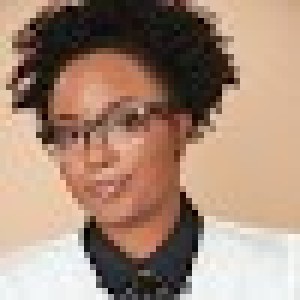 Ashlei Shyne is an Actress, Improviser, Writer, Producer and Filmmaker who was born in Dayton, Ohio. She is best known for her roles in “Dyke Central” and “Johnson’s Family Dinner.” Ashlei has appeared in several national commercials and print ads. She has studied at Upright Citizen’s Brigade, IO West and Second City. After recognizing the lack of LGBTQ+ representation within the comedy community, Ashlei decided to create Rainbow Bright Comedy, an LGBTQ+ improv troupe, in order to give Queer BIPOC's a platform. Ashlei has performed in and written for countless improv/sketch shows and competitions. As an out & proud Black bisexual woman, Ashlei continues to use her unique voice and perspective to fight racism, bi-eraser and bi-phobia in all communities. She continues this conversation with her new comedy series #TMI. Website Instagram Twitter 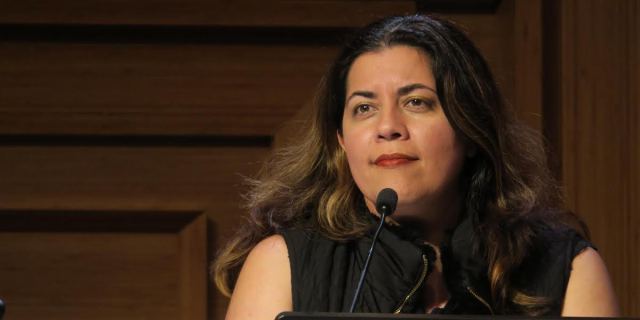 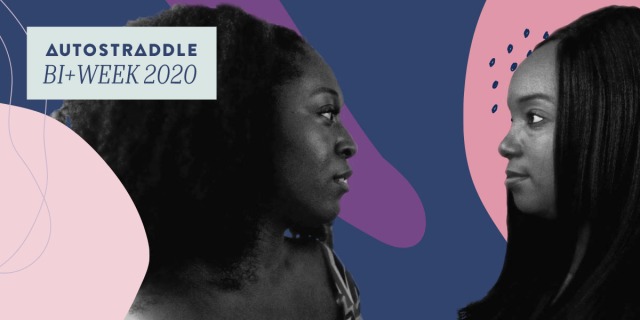