This Monday is almost over and you MADE IT, BABY!! I’m spending my evening doing laundry and then maybe having an ice cream sundae with a beer to treat myself because I’m an adult. There’s nothing in the week ahead that you can’t handle.

Racism within the LGBT community leaves black people suffering poor mental health, according to a study conducted by the UK-based Stonewall Equality Limited.

Young M.A has partnered with Doc Johnson to create a strap-on starter kit, and when the news broke this weekend a very specific set of Autostraddle writers went bezerk. (OK – I was one of them, but I did not stand alone in my truth.)

Inside Cora Harrington’s Lingerie Revolution. Queer lingerie expert and writer Cora Harrington is one of my favorite people on the planet. I’ve been lucky enough to meet her in real life, and she’s just sunshine personified. Her blog also taught me a lot about buying good underwear for large boobs that can go the distance without looking like someone’s grandma, a public service for which I will always be indebted. 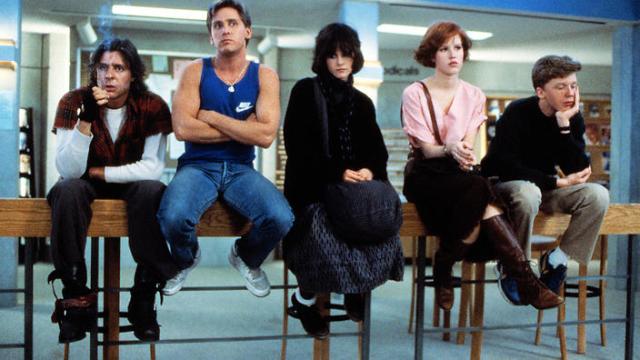 This weekend was the 35th anniversary of The Breakfast Club’s release in theaters. The Hollywood Reporter celebrated my favorite teen angst drama by re-releasing their original review of the film.

To All the Boys I Loved Before may be a love story, but it also is a much-needed representation of transracial Asian adoptees: Lana Condor and the Adoptee’s Place in Asian American Storytelling. (I see you, #ToAllTheBoys Hive. It may be a straight rom-com about some teenagers, but it’s still great and we still out here eatin.’)

How to Find a Therapist for the First Time

I Reunited My Undocumented Mom With Her Parents After 30 Years

Filter out Male Privilege, and the Web Can Be a Ghost Town. The design studio Normally created a web filter for news sites to remove all the stories with male bylines and they were shocked by how utterly blank it left the news – so they decided not to release the plug in to the public. 🙄 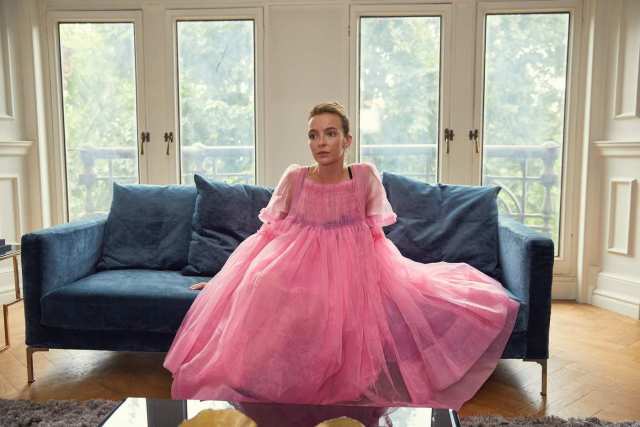 The Woman Who Made Princess Dresses Punk. The Cut interviewed costumer and designer Molly Goddard, otherwise known as the woman who dresses all your favorite femme badasses both real (Rihanna) and fictional (Villanelle).

A 14-year-old black girl in Atlanta created one of the biggest dances on the internet. But nobody knows her. This is some real-life, Gen Z version of Bring It On shit if I’ve ever heard it. Jalaiah Harmon has been rightfully getting her flowers all week; you can watch her perform her signature dance at the NBA All-Star game last night.

Early Novel Written By Free Black Woman Called Out Racism Among Abolitionists. In 1859, Harriet E. Wilson published a book about life as an indentured servant in New Hampshire. It remains an obscure classic because it challenges white ideals about racism in the North.