A brand new week for you to fill with AWESOME! Hope you had a healthy breakfast.

+ Here’s an update from the lesbian moms who gave birth four days apart in December! All the breastfeeding and gayness and cute parenting stuff you could hope for, really.

+ The way you feel about Mississippi’s anti-LGBT law is the way Robin Roberts also feels about it.

+ Boycotts Won’t Save Mississippi: Hollywood Helped Kill Georgia’s Anti-LGBT Bill, But This State Might Have Nothing Left to Lose.

+ Pope Francis’s Report Was a Letdown to LGBT Catholics.

+ The women of the new Ghostbusters will keep you company as a Funko Pop. I feel like I need to say that I want a cute lil’ Pop sitting on/near my desk so so badly, but I don’t know which one I want! So I’ve just been silently pining for a perfect Pop match. One of these days! 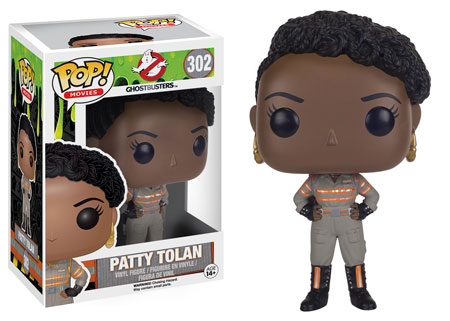 + Here’s Why Women Everywhere Will Delete Uber on April 19.

+ This is a list of medical tests that women in their 30s should have done. I can’t bring myself to read it though, so let me know how it goes.

+ Here for this: Celebrating the Sly Subversiveness of Josie and the Pussycats 15 Years Later.

+ The Complicated Dynamics of Disability and Desire.

+ Was I Raped Enough to Call Myself a Survivor?

+ What was the first home purchase that made you feel like an adult? Mine was probably Slade’s crib.

+ In which we are all on the same page: Welcome to the Schwimmerssance.

+ Finally You Can See Dinosaurs In All Their Feathered Glory. Rejoice! 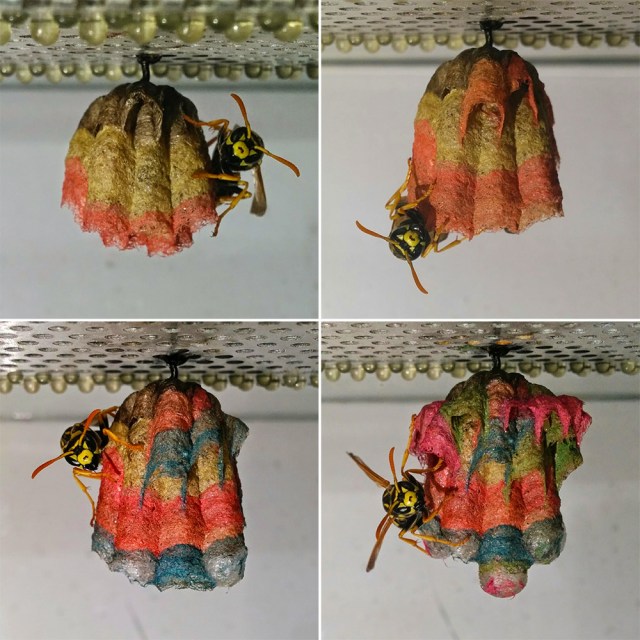