It’s been ten long years since The L Word premiered, and you might think everything that ever could be written about it has been written about it. But you would be wrong. Because no one has ever retold the story of the women of West Hollywood using only cats and dogs as actors — until now. 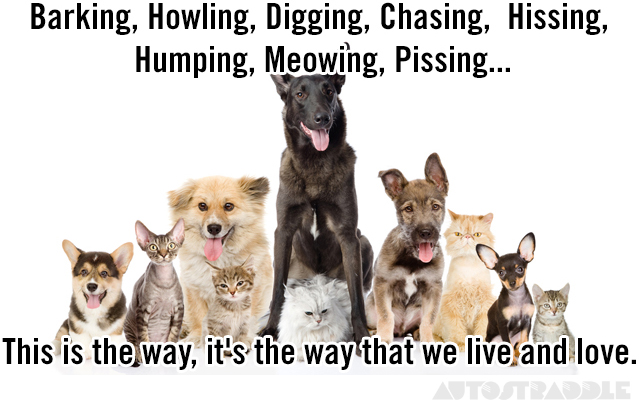 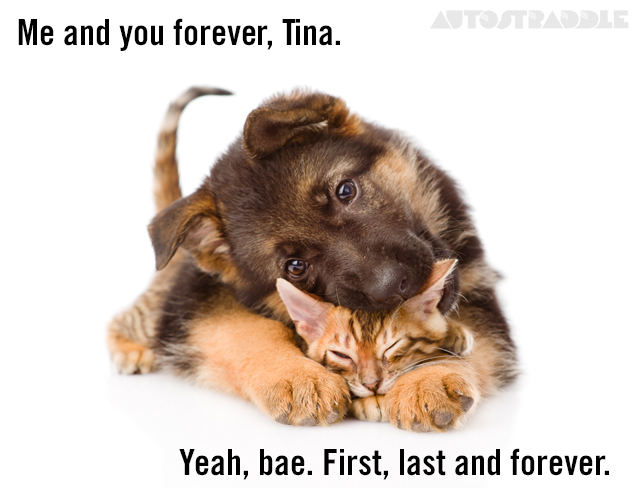 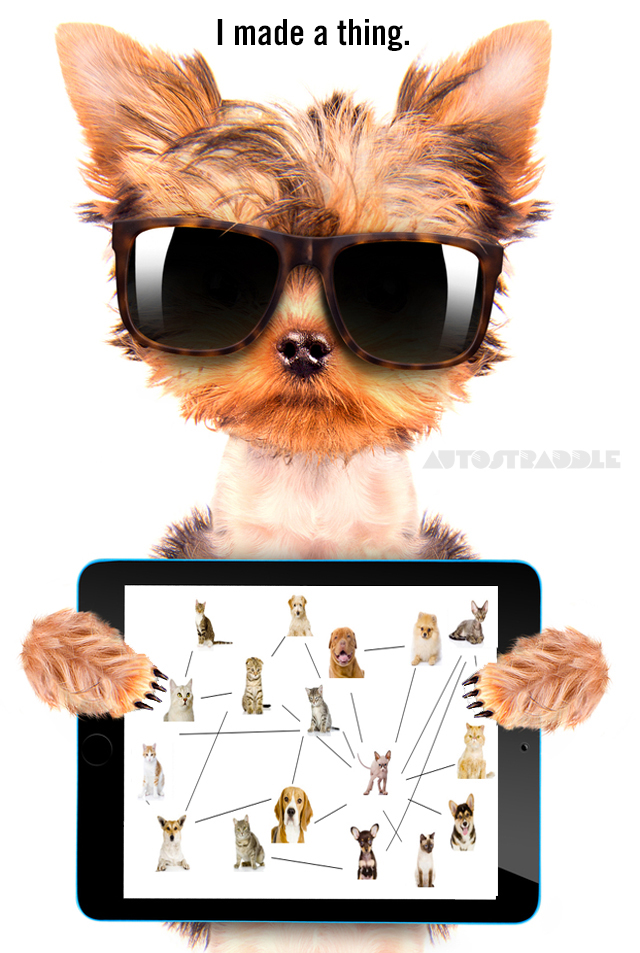 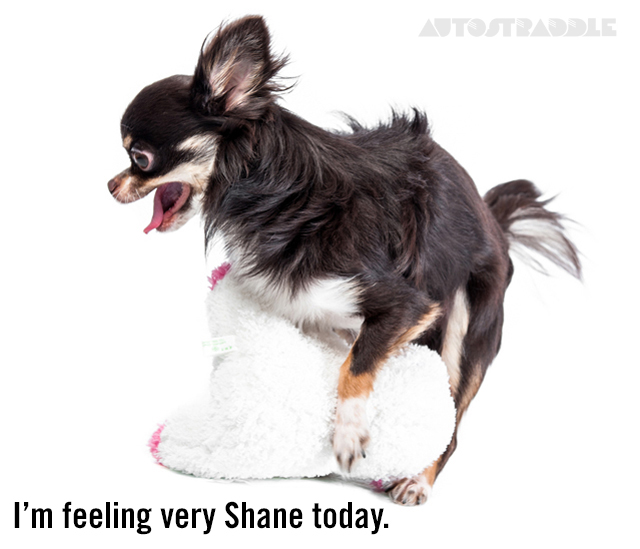 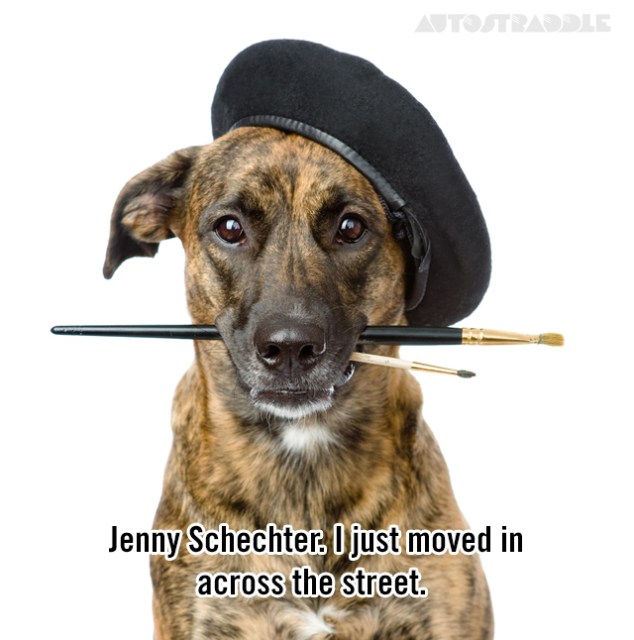 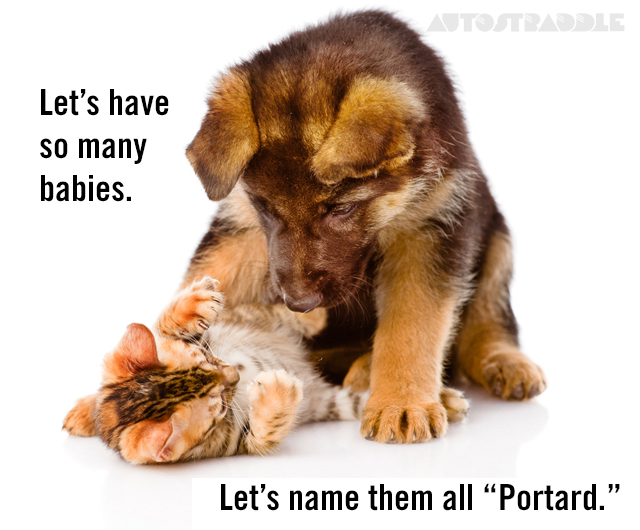 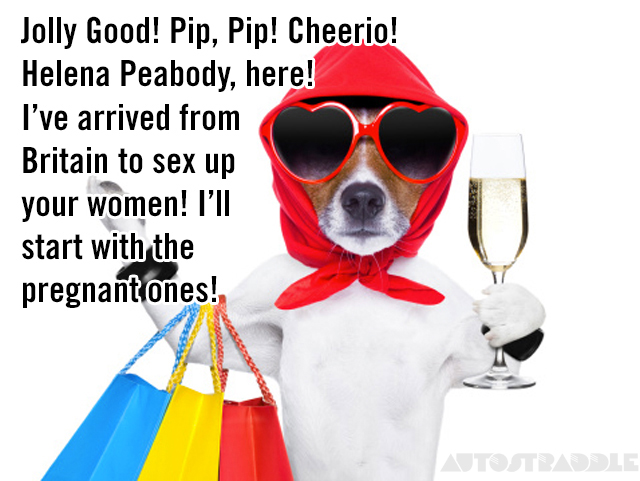 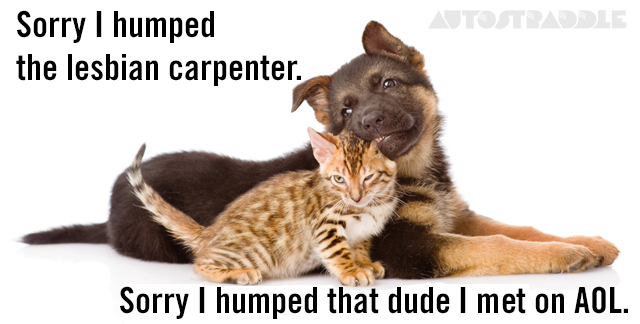 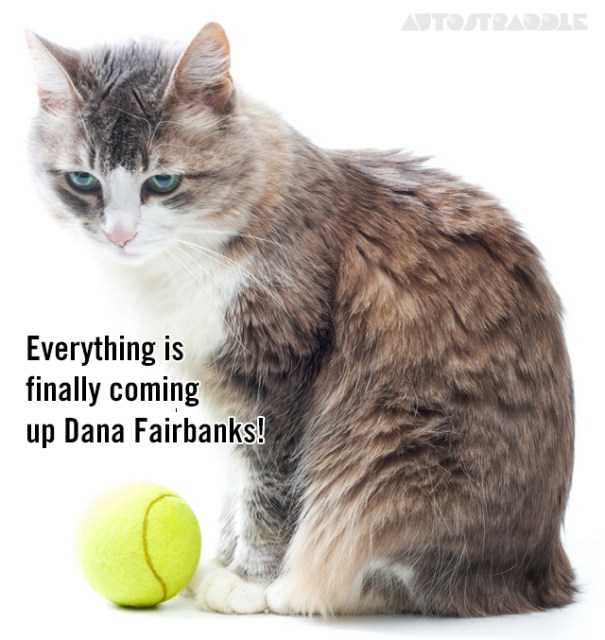 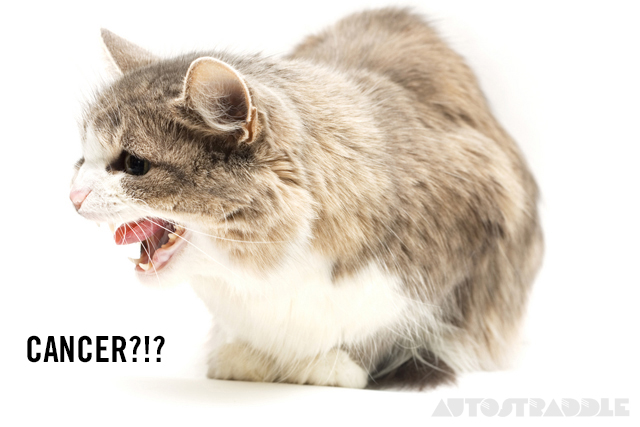 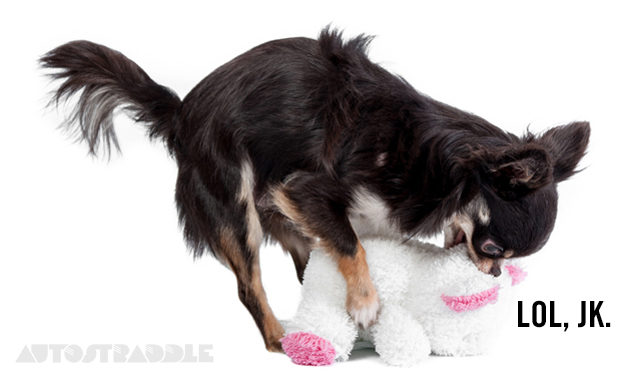 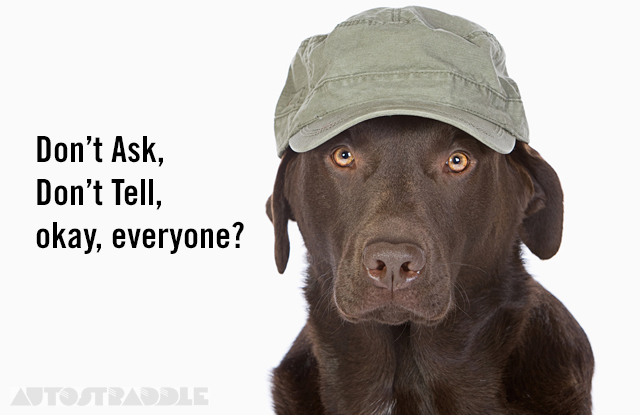 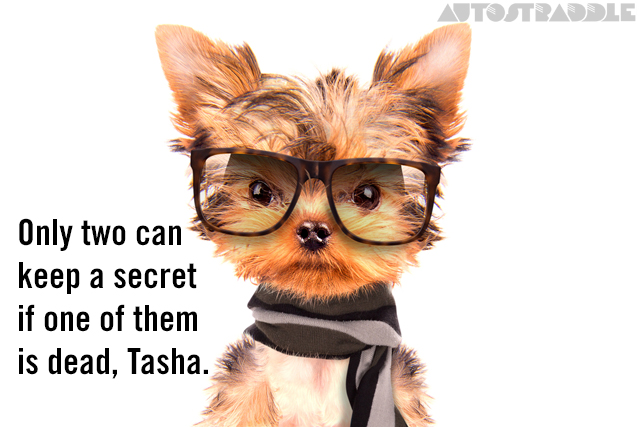 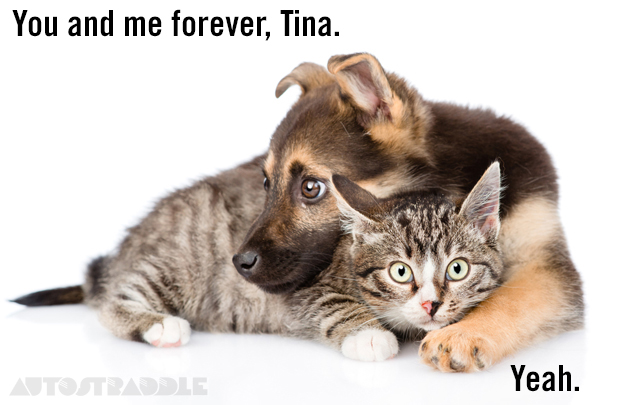 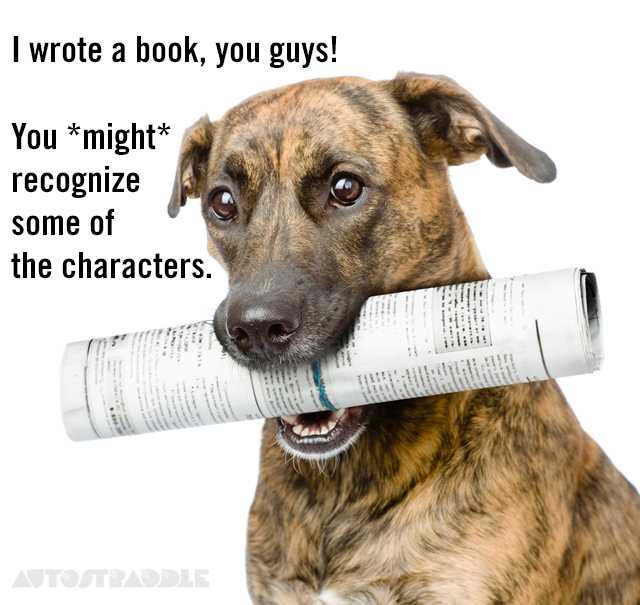 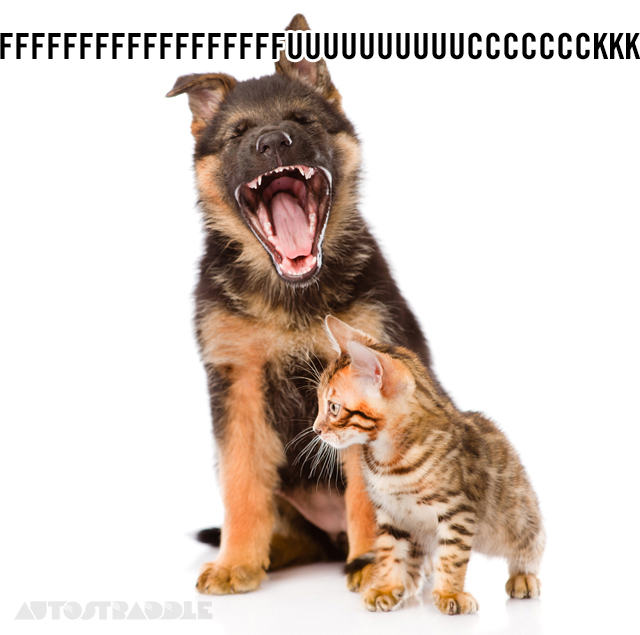 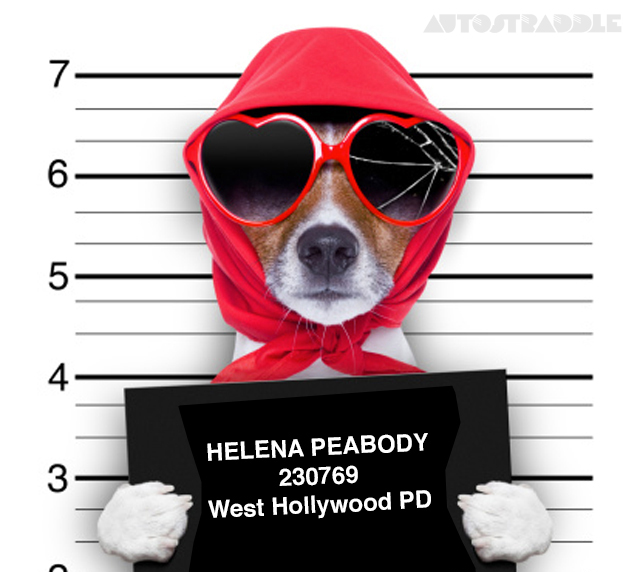 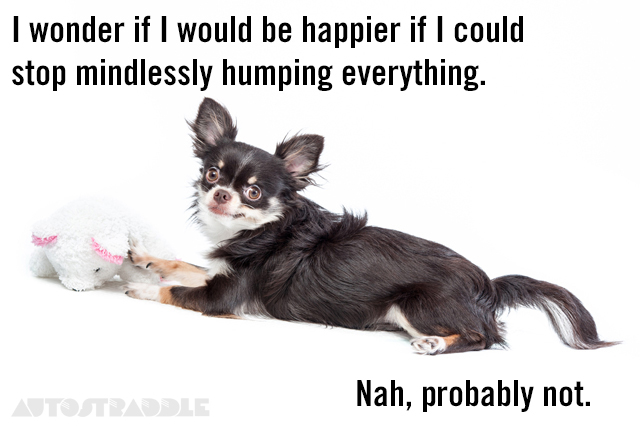 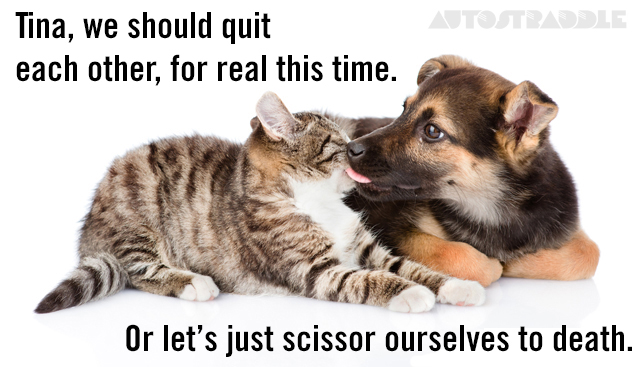 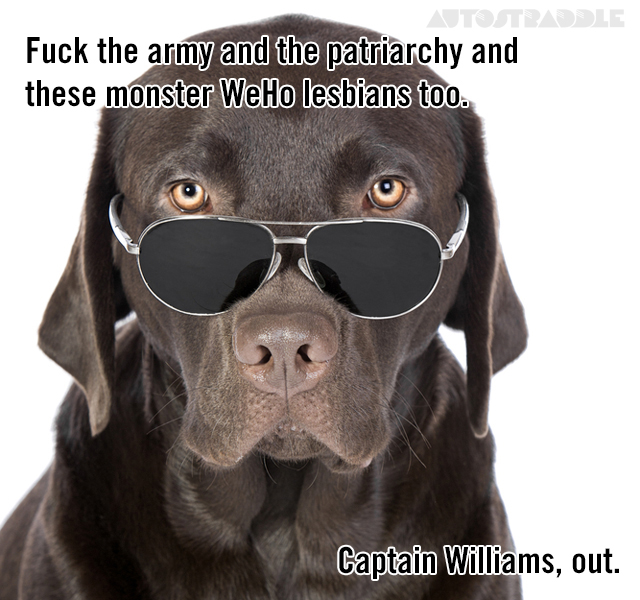 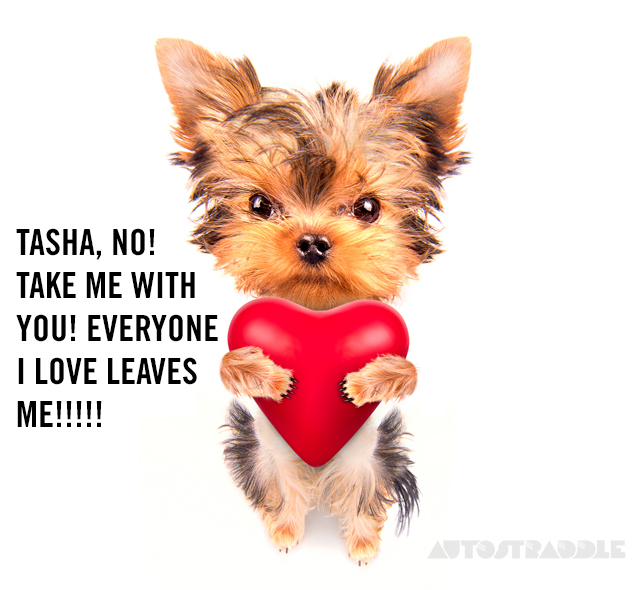 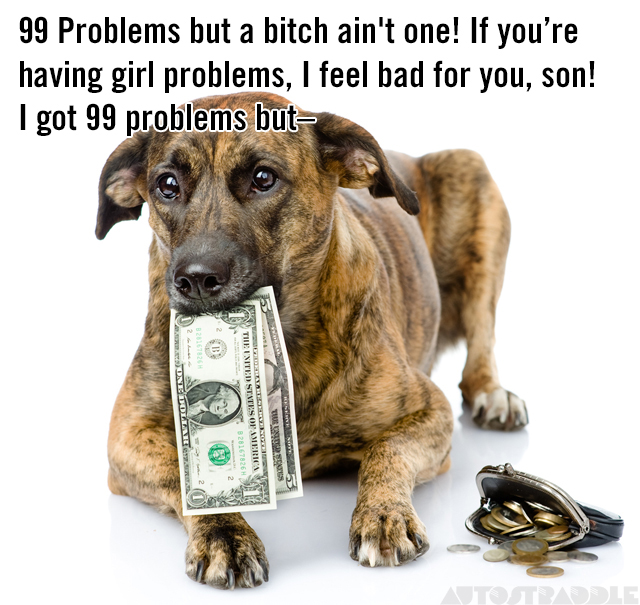 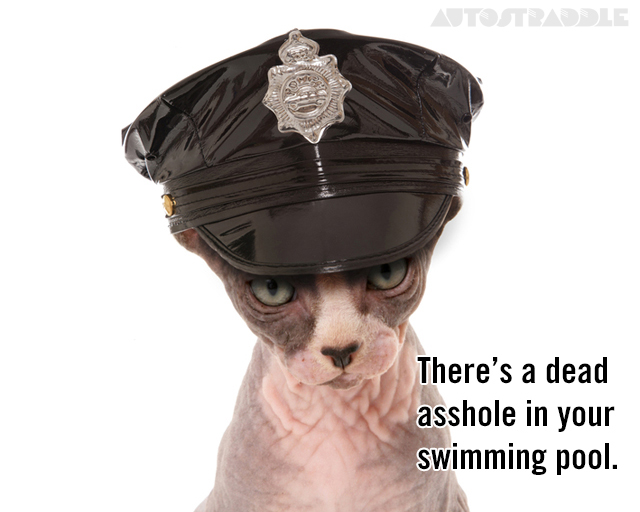 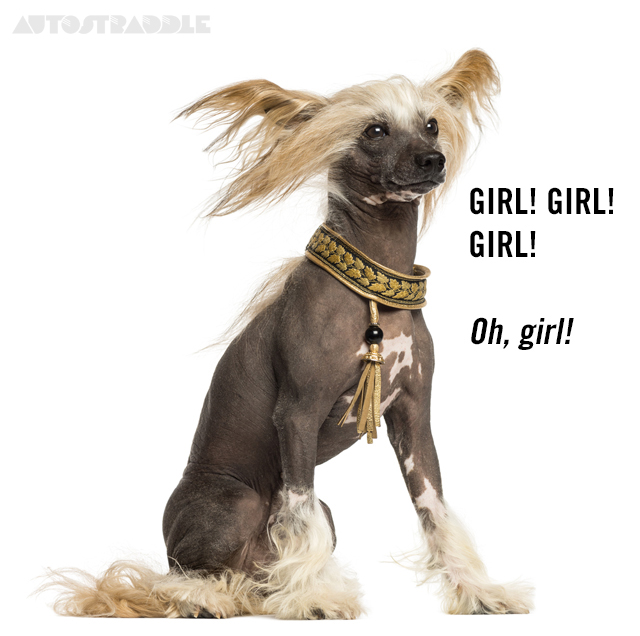 Miss you every day, Kit Porter.