Hello Tenderqueers! As you know, it’s February 14th, 2015 which means ohmyfuckinggod it’s Valentine’s Day. If you’re me, you’re spending much-loved alone time with a lot of beers and your very own internet abyss (I’m looking at you, Netflix and Tumblr <3). HOWEVER, for all you clever, cute and charming humans who do have V-Day plans, I support you. I support you so much that I made cards for you to share with your people, yourself, maybe even your cat because maybe you forgot or were too busy working on a local production of the Vagina Monologues to grab a card. We did some printable cards a few years ago, but this time they’re internet-shareable because everything is ones and zeros, paper doesn’t exist and soon neither will any of us. 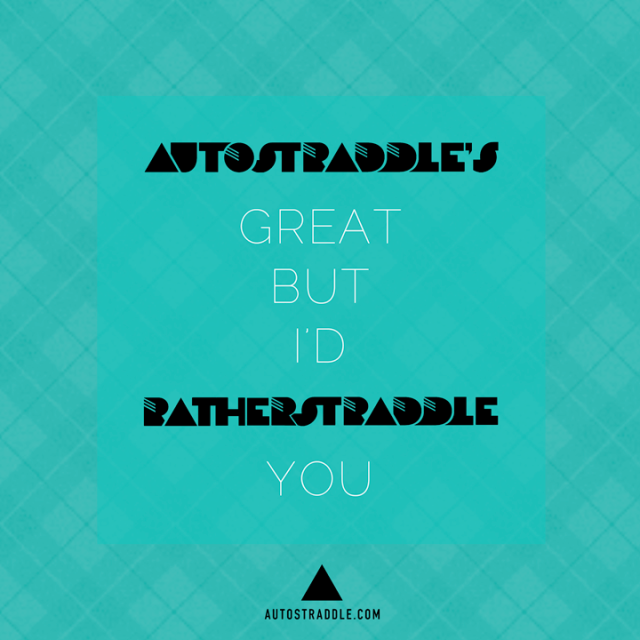 Short, sweet, and almost to the point: 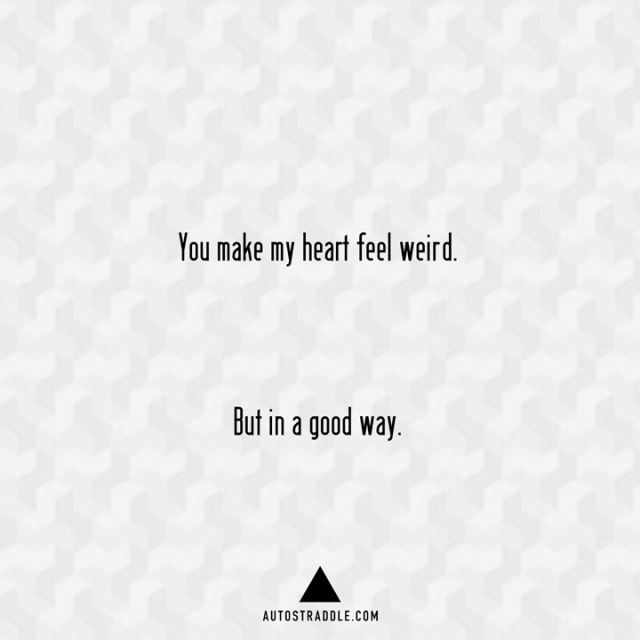 For the kinky queers: 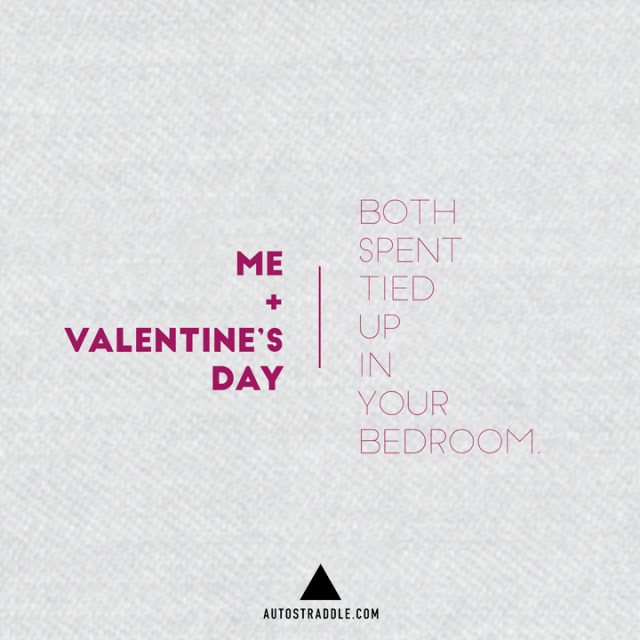 For the non-monogamous folks who probably have a really hard time finding good cards and I’m so sorry: 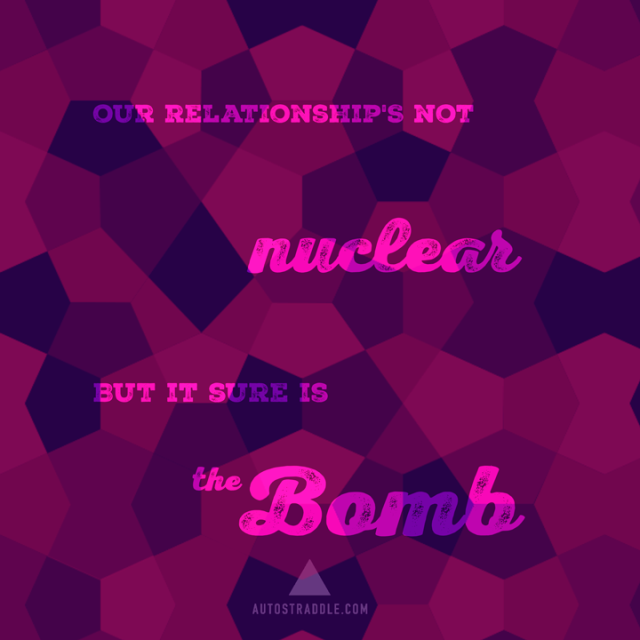 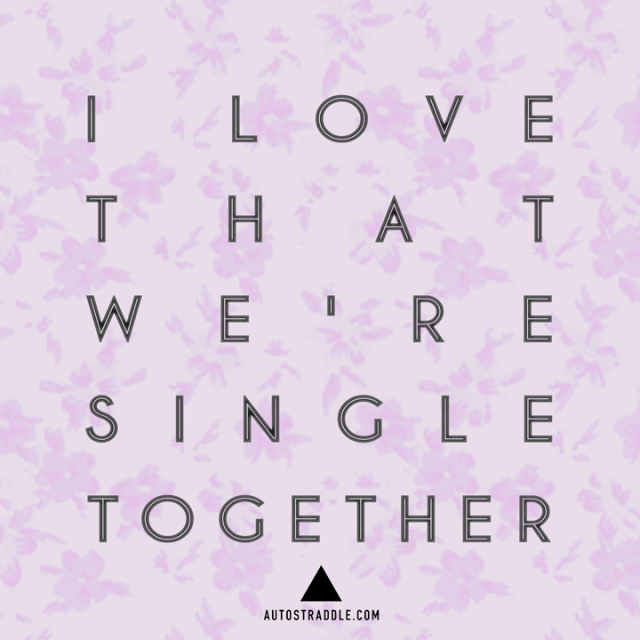 For the V-Day grump: 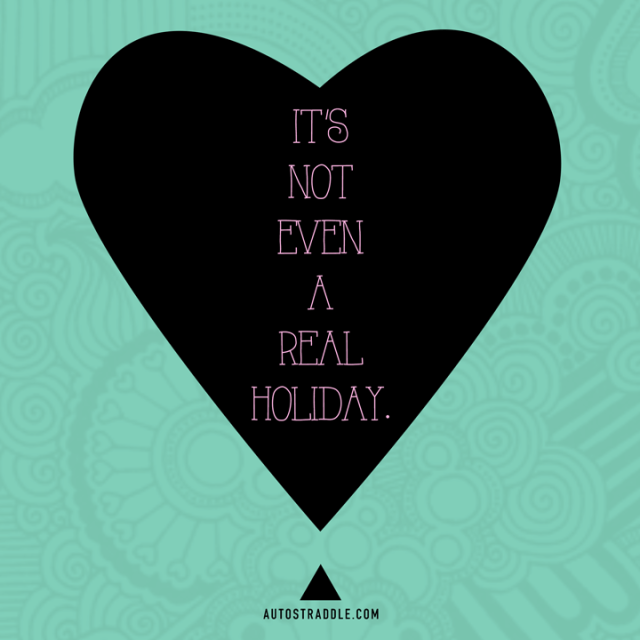 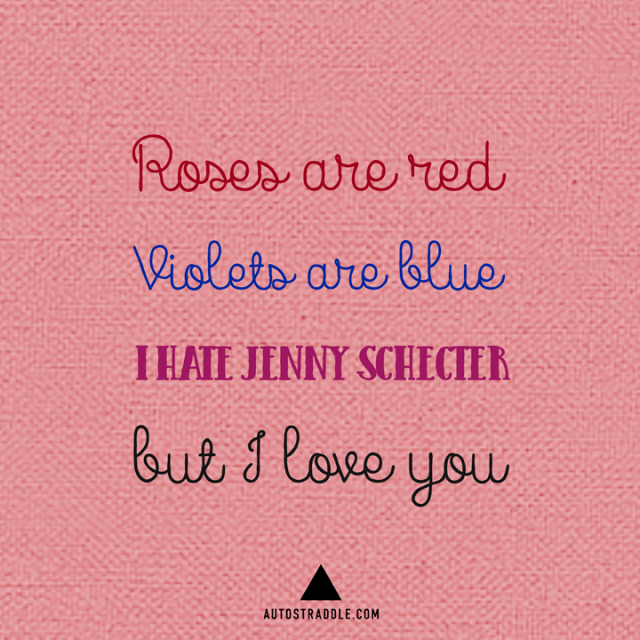 The ultimate declaration of love, platonically or romantically: 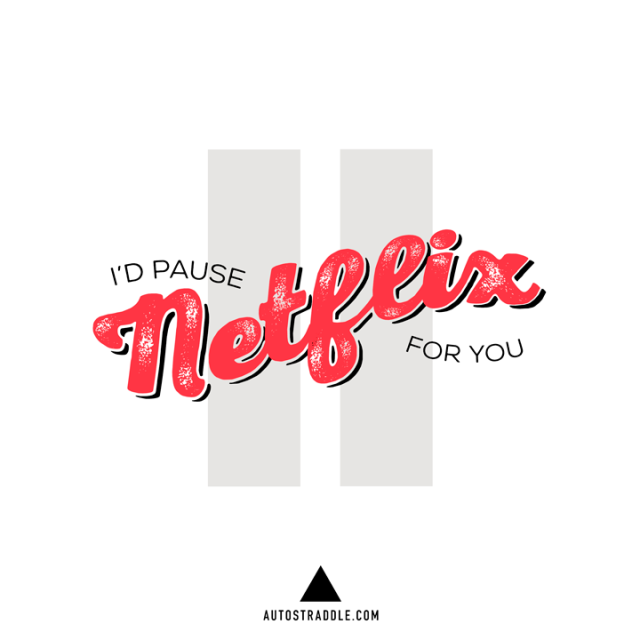