There’s room in your bedside drawer for adventure. You don’t have to throw the classics out the window (although that would probably give a passerby an unforgettable story), but you might want to consider some new, weird and wild shapes. Here are eight, clit-stimulating toys that will add some fun and color to your solo and partnered sex life. 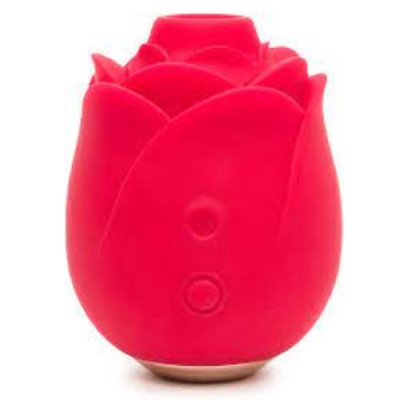 Let’s start with a tale as old as time. The Rose feels a bit vintage, sweet and not so out-of-the-box. With ten speeds and a velvety rose petal exterior, this clit-focused suction toy provides an easy entry into the world of fun sex toy shapes. Roses don’t have to be a euphemism to feel just right. 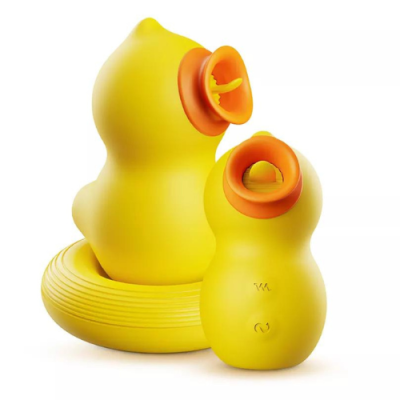 You’ll take to this toy like a duck takes to water! It’s another suction product, but this one has a key difference: there’s an added flicking and vibrating function for extra intense clit stimulation. This toy looks like a duck with its tongue sticking out, so it’s a little eccentric — but it’s bound to make some users quack. 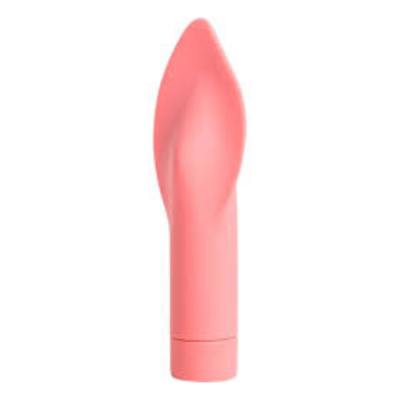 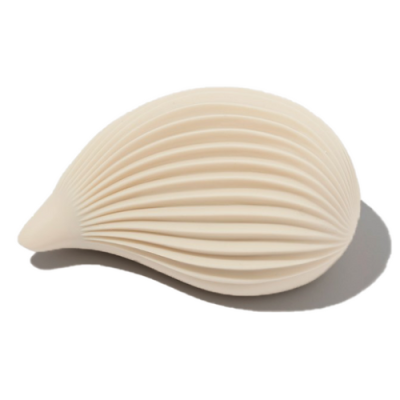 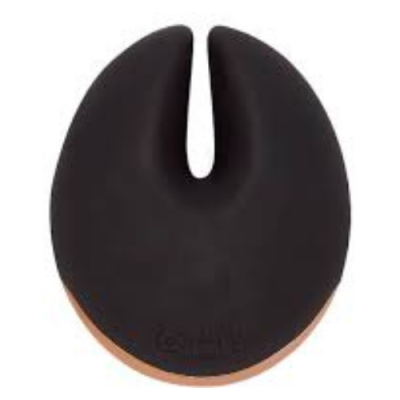 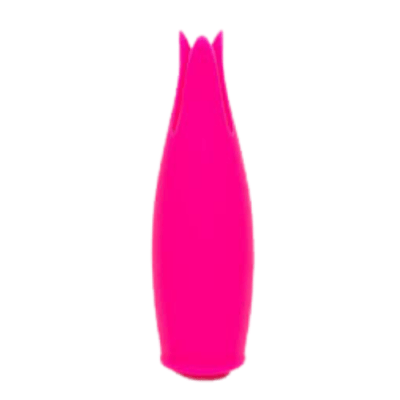 The Flower Power proves that flowers can be robust and powerful! With its nine play functions, the Flower Power’s buzzing is more intense than others on the list, and you can use the edges of three petals for pin-pointed nipple or clit stimulation. 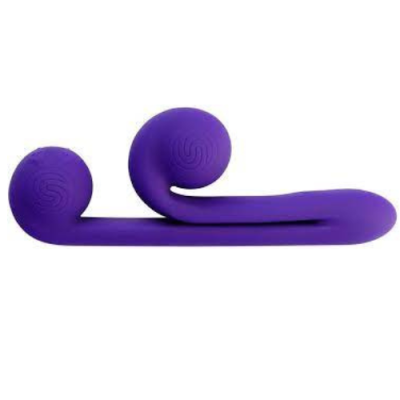 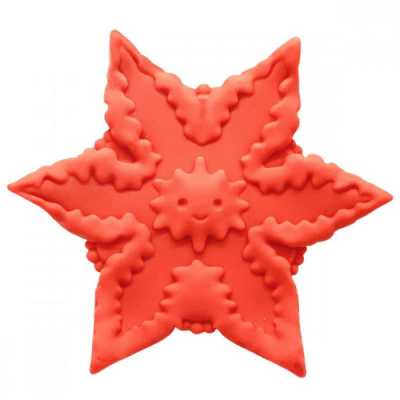 Dr. Bunny McFadden (she/they) is a Chicana mother who tinkers with words for a living. Their website is DocBunny.com.

Bunny has written 1 article for us.