feature image via The Verge.

Hasbro has a brand new Hades Demon ready for release. The new Furby Connect has bluetooth so it can infiltrate not only your nightmares, but your iPad. It connects both to interact with hapless children in an app and to receive updates so that it can LEARN NEW THINGS. New things like pop songs from Kidz Bop or whatever it’s called. I’m sure there are some kids out there who will be wildly entertained by Furby Connect before it crunches on their tasty souls as though they were potato chips, but we know what’s up: mostly Furby Connect, as all Furbies past, will spend a brief amount of time dragging your child into Danté’s Inferno, and then will spend millenia collecting dust or creepily chatting with Speak N Spells in a landfill somewhere. Hasbro has spent so much time and energy trying to make Furby happen…again. If you’ll recall a brief period in the 90’s, grownass parents fought over Furbies in stores in order to surprise their soon-to-be zombie offspring. Now adult humans have the luxury of pre-ordering a personal Hell Beast to haunt the children in their lives for a hundred fucking dollars. Why this Chucky doll waiting to happen is worth a hundred fucking dollars is beyond me, but hey, it poops, so.

Hasbro has released some real Furby Travesties in the recent past, including a Star Wars tie-in named Furbacca. I know. I have an MFA in writing fiction and I cannot make this shit up.

Here are 5 of ways to better spend your money on tech toys that won’t require a pact with any old ones. Plus there’s a new Opportunities Corner at the bottom. Enjoy!

View Master’s gone high-tech. No longer the grainy film in a cardboard circle, the new View Master uses your phone and Google Cardboard technology to get really bitchin’ educational content packed into that 80s retro body. After watching Adults React to it, I want one for me.

Same delight, new era. Grab one for $16.79 instead of throwing away money on a disposable Hell Beast!

Invented by MIT grads, this board and alligator clips let anyone of any age invent anything using physical objects that can conduct tiny amounts of electricity. Examples include using an actual piece of pizza to type the pizza emoji or making a floor-sized video game controller to control apps with your feet. But probably the most entertaining thing to watch people do with Makey Makey is music: 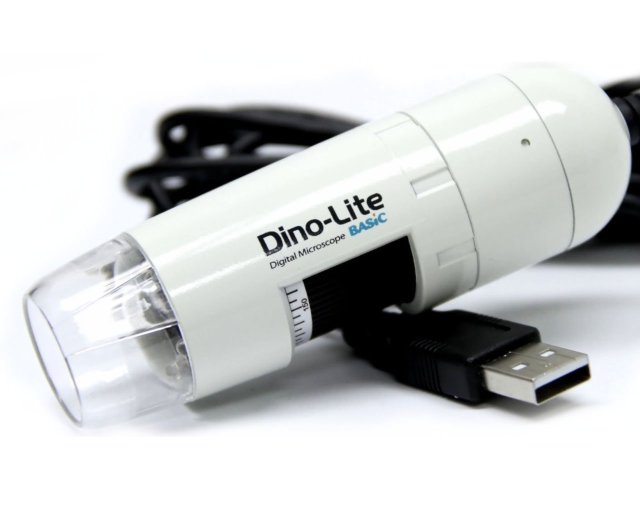 This is a digital microscope. That’s legit all it is. But it’s a microscope that you can point at different things instead of having it stand straight up and down on a desk. This encourages children to go outside and collect samples of dirt and rocks and dead bugs instead of rolling a critfail against the Beezlebub that is a Furby. And it you can get the Dino-Lite for the equivalent of said Furby. And it’s like a real microscope, not a children’s toy, which is always excellent for Taking Kids Seriously. So get it for all the girl-children who love STEM, please, and actively prevent the current misogynistic STEM hellscape from persisting into the future.

Oh, y’know, the video for the Osmo Genius Kit made me cry, nbd. The Osmo Genius kit is basically a projector that attaches to an iPad and some associated real world pieces to go along with it. Play games on the iPad by moving tangram pieces, numbers or letters around the table. Or use it for drawing practice like in that video and know that each time the child in your life uses it, somewhere in the world I will shed a single tear. Extra bonus points to this kit for not being a Furby. Get it for the same price.

(Oh, and also Osmo just released a coding thing too, so you know I’m a fan.)

I backed this when it was on Kickstarter with a friend and we are both full grown adult humans. I’ve also talked about it on Autostraddle before and will continue to shout it from the rooftops. Jewelbot is a programmable friendship bracelet. It’s intended for pre-teen girls, but anyone can use it. Make it light up when your friends with Jewelbots are nearby, make it glow when you’ve got a new like on Instagram or, you know, fly a drone with it. Originally the Jewelbot only had a flower charm, but I legit just got the email while I was writing this: they’ve added a ROBOT CHARM I’M SO EXCITED I CAN’T WAIT FOR MINE. You can pre-order one for $49, or even two or three for less than the price of pre-ordering a Furby! LET’S GO TEAM NOT A FURBY!

In conclusion, what’s better than a Furby? Pretty much everything.

Money raised for the MotherCoders Solidarity Scholarship Fund will go toward supporting one queer mom in each MotherCoders class session going forward. Our goal is to make this a fully-funded scholarship that offsets the $3,000 nominal cost to participate in our signature tech orientation program so that a queer mom can attend for free.

The purpose of this scholarship is to help queer moms thrive in the digital economy by providing them with an opportunity to gain the technical skills, industry knowledge, and peer and professional support needed to successfully onramp to a career in tech.

The first recipient has already been decided, so let’s all go donate to make sure there’s a second recipient!