Isn’t it incredible that we found out the real story behind Carol is that time travel exists and lesbians are at the helm? Cinema: I love it. How one small detail can take a movie from romance to science fiction – that’s the magic of the screen. 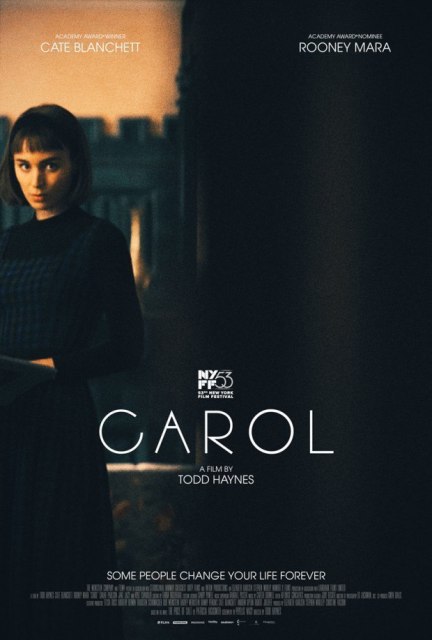 The breakthrough reminded me of how different Carol could have been if it was based on this alternate poster featuring Therese in a shadowy expanse. Whenever I’ve seen it, I’ve imagined this Carol to be a movie about a scorned mistress who eventually breaks into an office to collect receipts. Then yesterday I came across a chart from Electric Literature that generates elevator pitches for you, and when I plugged ol’ Carol in there, I got:

A lyrical thriller about a refugee mistress’s endeavor to re-awaken her political apathy.

If I wasn’t dead tf on. I didn’t specify what she was collecting receipts for, and now I know it’s about voter fraud. I wondered what else this chart knew, so I put it to work for every character. 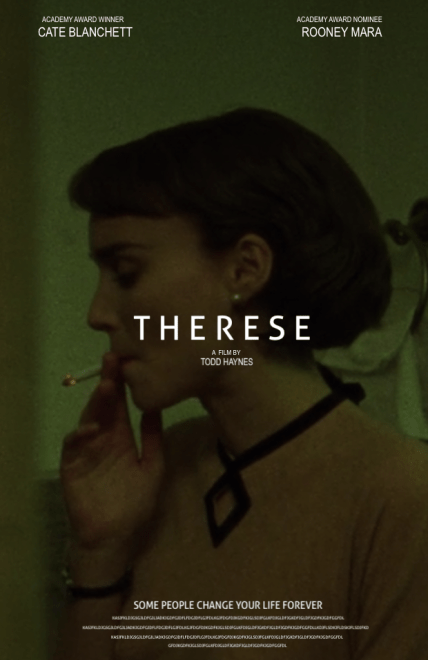 A psycho-sexual tragedy about an agoraphobic ghost’s dream to confront her sexless marriage. 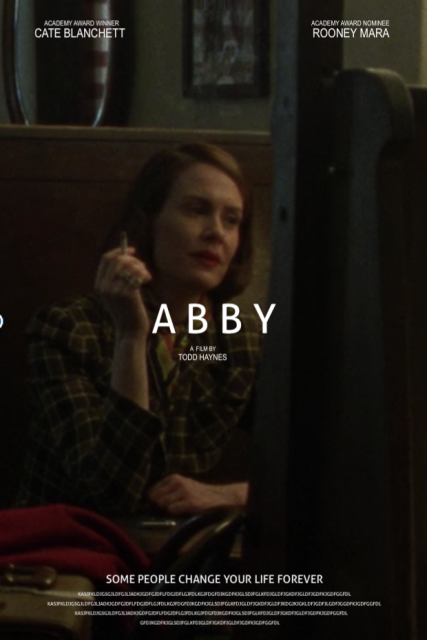 An edge-of-your-seat meditation about a wealthy murder detective’s strategy to explore her privilege. 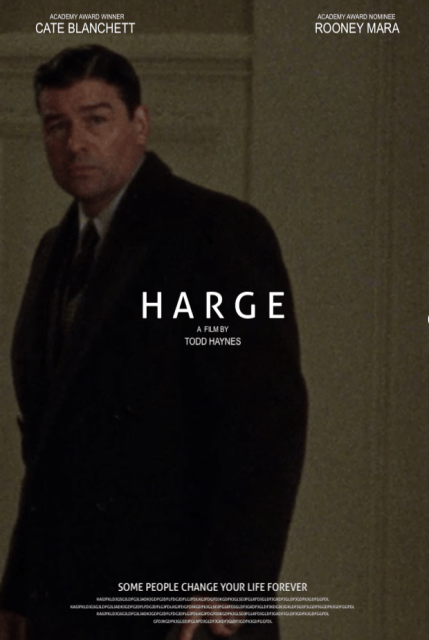 A heartrending thriller about a dissatisfied student’s dream to re-awaken his political apathy. 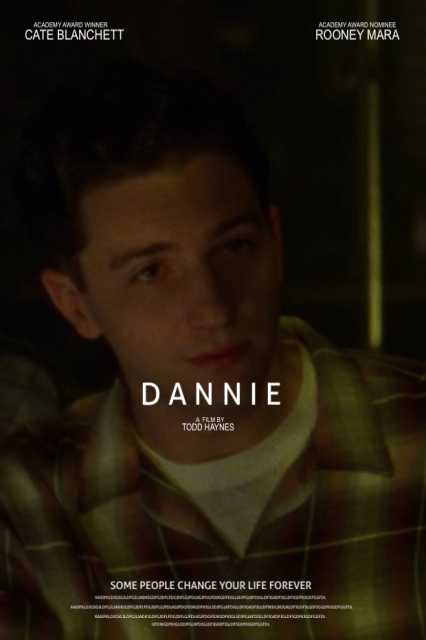 A profound thriller about an unlucky child’s failure to explore his toxic friendships. 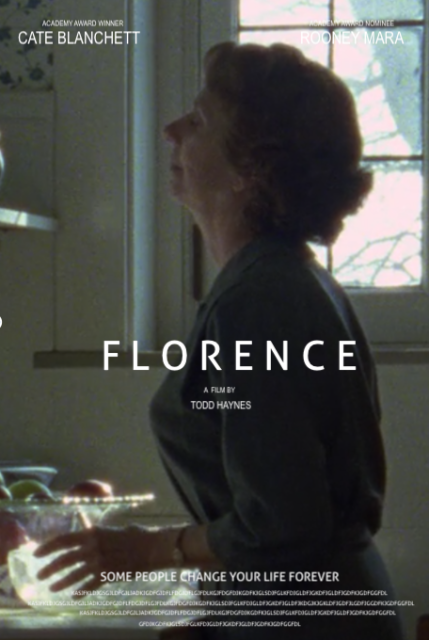 An inspiring noir about a quixotic ghost’s dream to transcend her traumatic childhood. 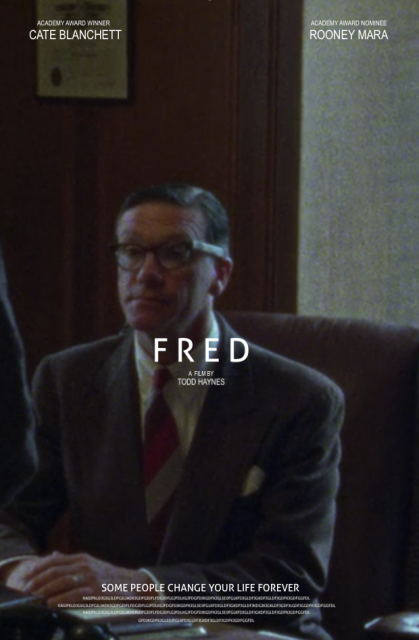 An inspiring trilogy about an agoraphobic mother’s pains to re-awaken her father’s murder. 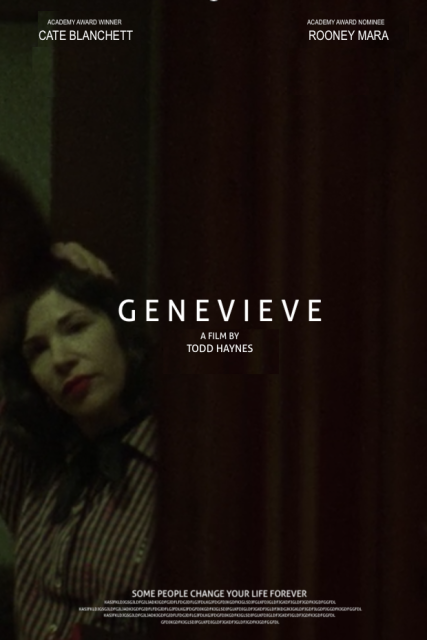 A razor-sharp war epic about a precocious adolescent’s plan to pursue a sexless marriage. 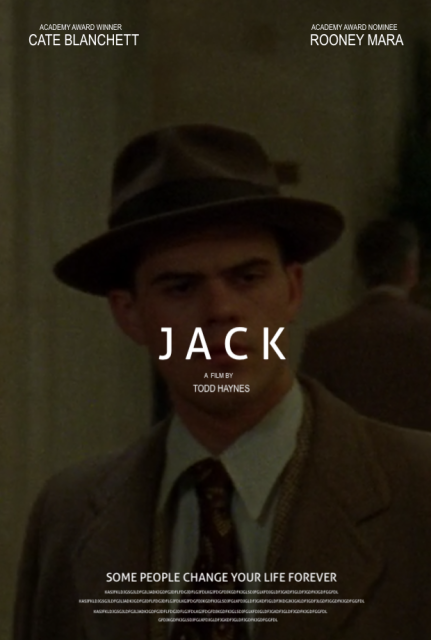 A darkly comic thriller about a doomed divorcee’s expedition to reawaken his Oedipal complex. 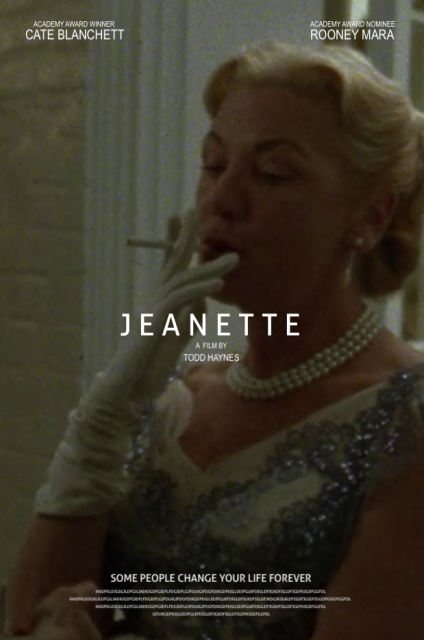 A darkly comic war epic about a depressed child’s effort to expose her social media addiction. 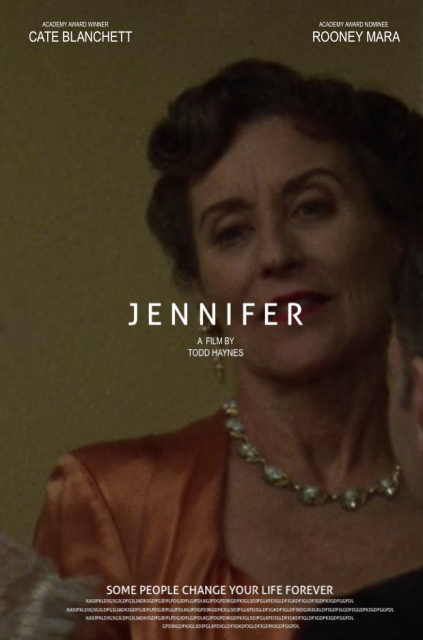 A darkly comic war epic about an unlucky child’s failure to accept her (parent’s) sexless marriage. 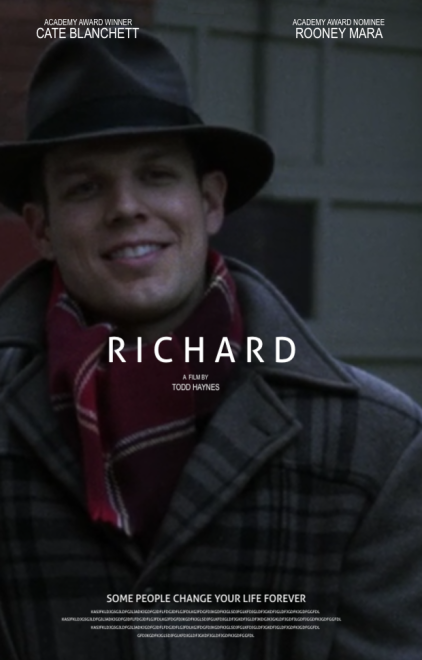 A riveting story about a doomed widow’s adventure to circumvent her mother’s death. 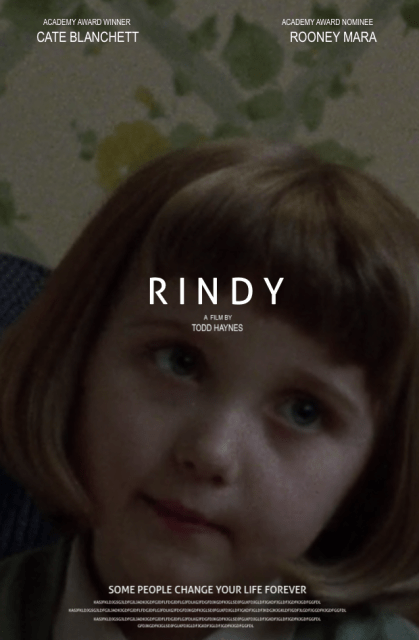 A riveting story about an unlucky mother’s battle to reawaken her political apathy. 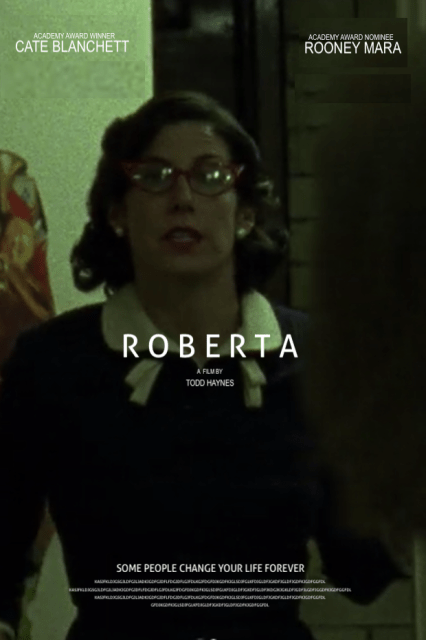 A riveting autobiographical novel about a wealthy adolescent’s vacation to expose her fear of spiders. 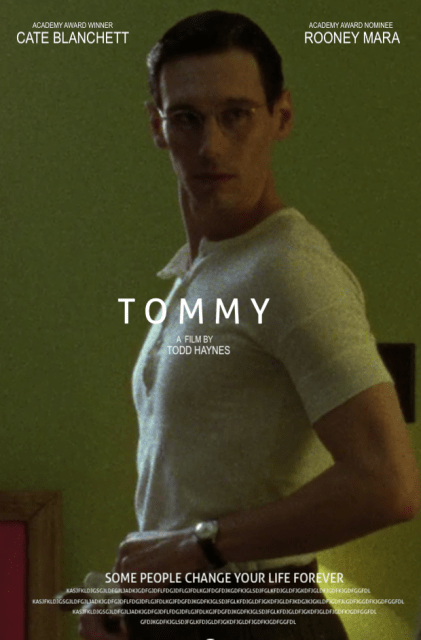 A psycho-sexual autobiographical novel about a precocious extended family’s promise to expose their spiritual evolution.