Ever since I took Heather’s beer workshop at A-camp 7.0, I’ve been filled with an evangelical zeal to preach the feminist gospel truth: women invented beer, we perfected it, and it is only due to organized patriarchal action that control of that enterprise was wrested from us in the Middle Ages! I’m ready to take back the heritage that is so rightfully ours, and one way I’m going to do that is by homebrewing my own goddamn beer. With my girlfriend. And her cat. Please join us. 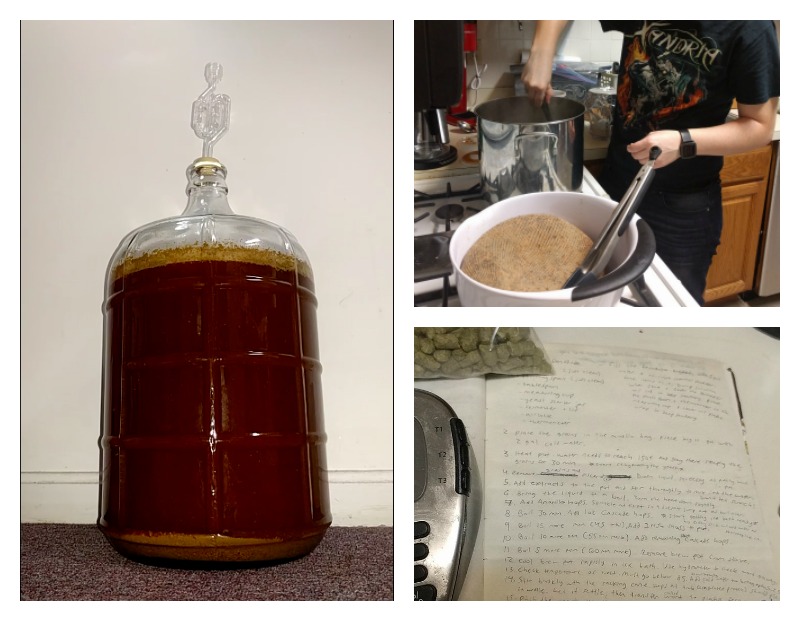 My partner and I made our first batch — an amber ale recipe via Barleycorn Craft Brew — last month, and I’m hoping we can get a porter started sometime after New Year’s. For our first attempt, I’d say we were very successful! Cons: got mansplained to at the homebrew store we went to before switching to Barleycorn; ran out of ice midway through the cooling step; wound up with slightly more sediment than desired in our final product. Pros: came out with a very drinkable amber ale at the end, entirely unremarkable except for the fact that we made it ourselves! And there was nothing wrong with it! And once we iron out those few process-related bumps in our next batch, we’re going to make ourselves some really weird beers, with lots of personality and pizzaz.

As described by Randy Mosher in Radical Brewing: Recipes, Tales & World-Altering Meditations In A Glass, brewing beer is about making choices:

Brewing is an art form. Color, texture, form, contrast, harmony, and surprise are all available for the artistic brewer to employ. Your audience has a specific set of senses with which to appreciate your art, as well as expectations that can be affected with names, packages, glassware, and the like. Your job as a brewer is to put them together into a coherent aesthetic experience.

So where to start? You can’t underestimate the value of the big idea. You should be able to describe your beer idea in a short phrase: “a milkshake-smooth strong porter,” for example. In this example, you might want to use raw wheat and oats, then lager for three months to take out every last kink. When you think about it this way, you end up making decisions that really add to the personality of the beer.

Easy as that! Once you get the basic steps down, there are no wrong choices. You just dream something up and make it happen. If it doesn’t work out, you pour it out and try again. Perfect activity for this winter, because why even go outside again, ever.

Here are some recipes I’ve been eyeing for inspiration. 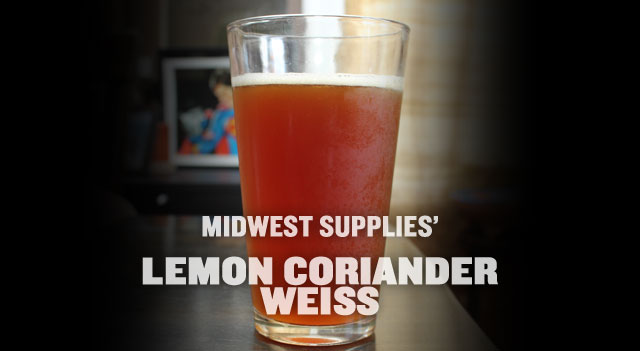 If you’ve never brewed beer before, this would be an easy way to get started! The ingredients are sold as a kit by Midwest Supplies, and the instructions online are very clear. They even sell a starter equipment kit to get you going. 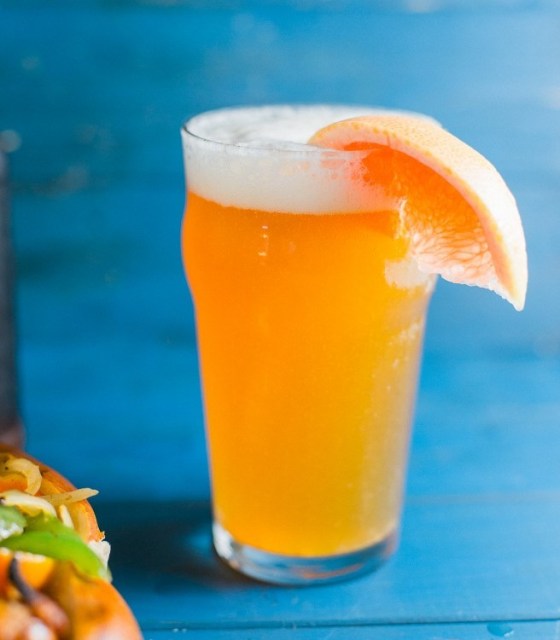 Via Dad With A Pan.

This one is also an ingredient kit that you can buy! Get an equipment kit and get in here! 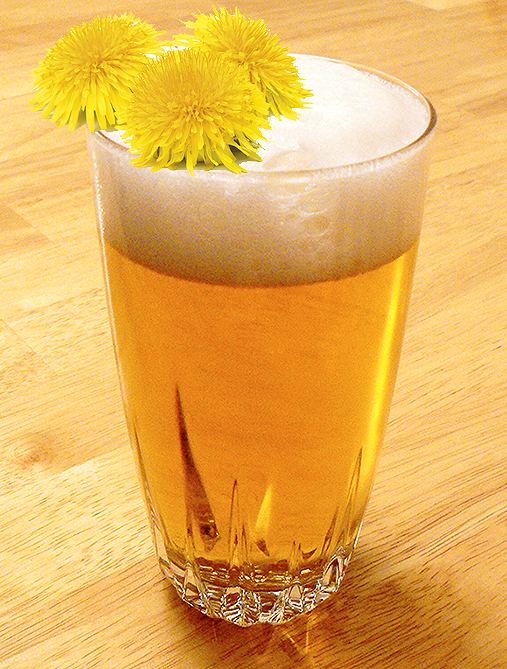 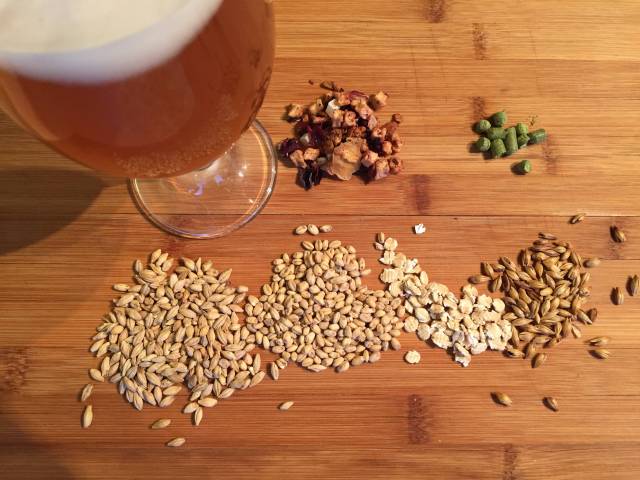 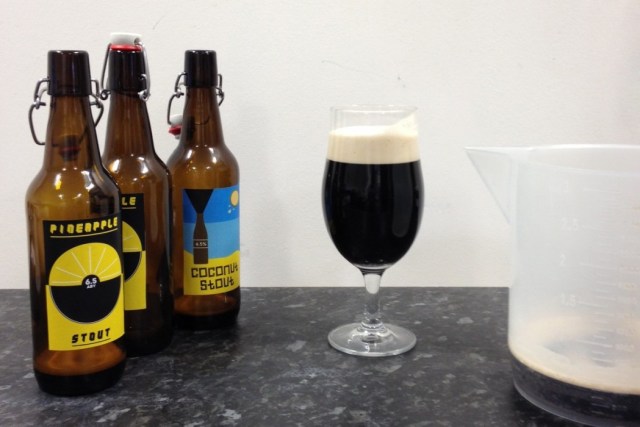 “A slightly bizarre blend of flavours with a massive nod to one of my favourite sweets as a kid – Pascalls Pineapple Lumps.” 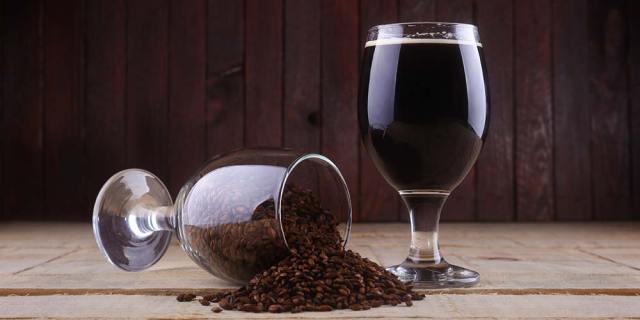 Would pair great with grilled foods. 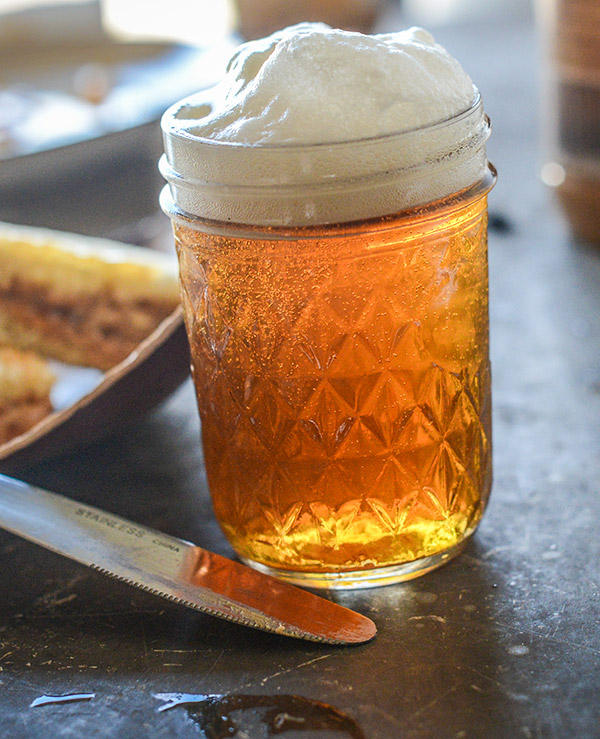 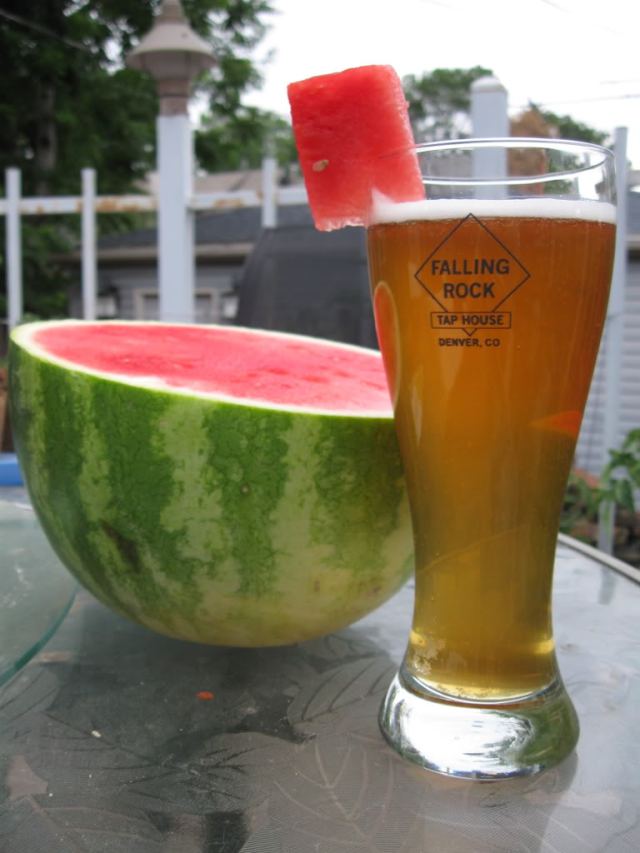 Via Ales to Lagers.

This one is also a good reference point for beginners, I think. The author has photos of every step along the way. 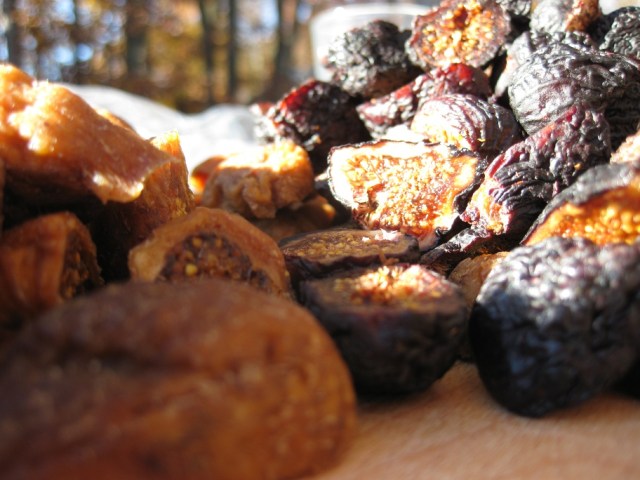 Saison doesn’t have to be light! You can make it dark! 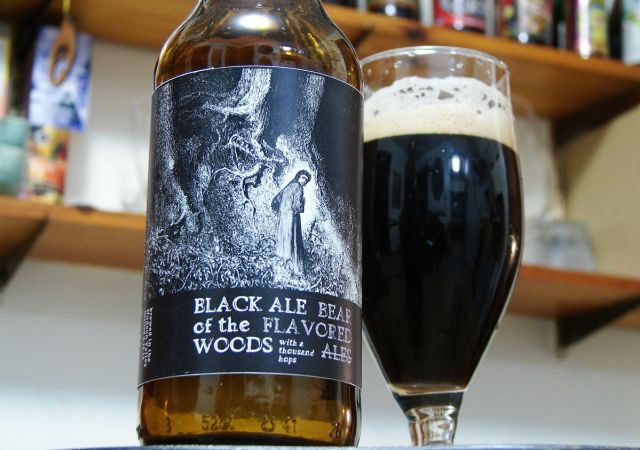 FYI, the full title of the post is “Brew-Day and Recipe: To Explore the Paradoxical Nature of the Black IPA is to Transgress the Threshold of Unutterable Madness.” 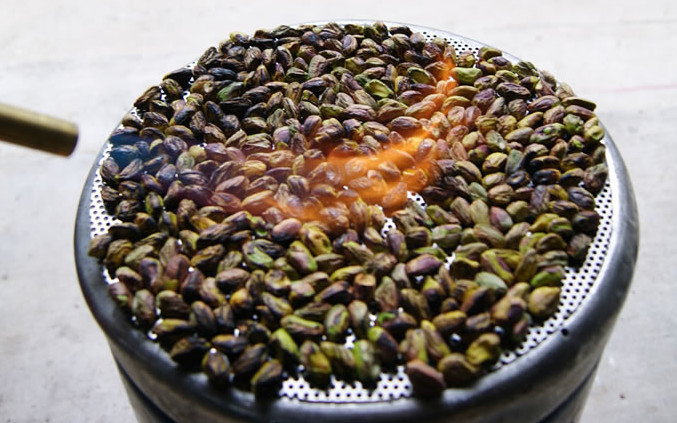 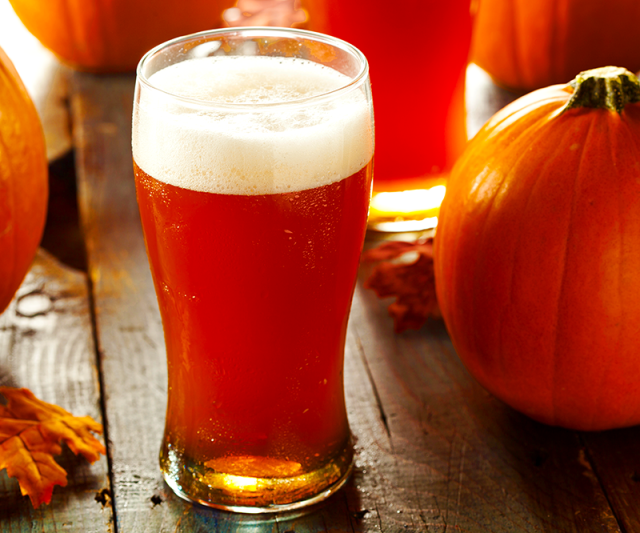 With options to use either a whole pumpkin vs. canned pumpkin, and all grain vs. partial mash. Suggested serving with a scoop of vanilla ice cream, for a pumpkin beer float. 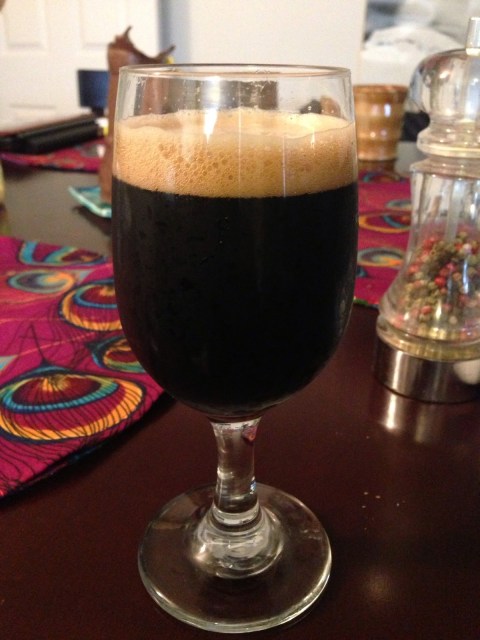 Pacific Islanders have been using Kava for centuries to calm nerves, relieve stress, and aid in relaxation. Which also happens to be what I use beer for. 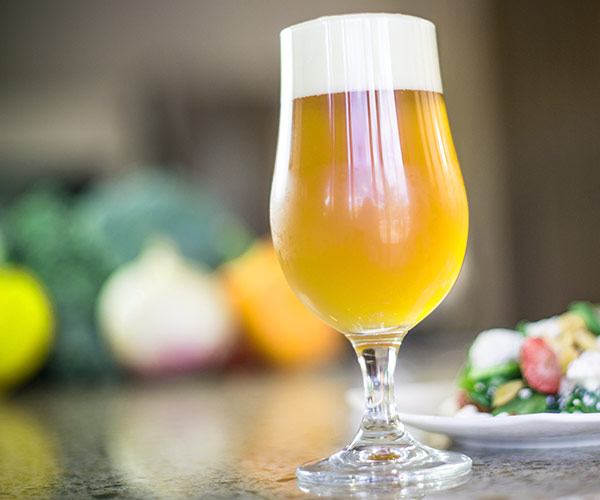 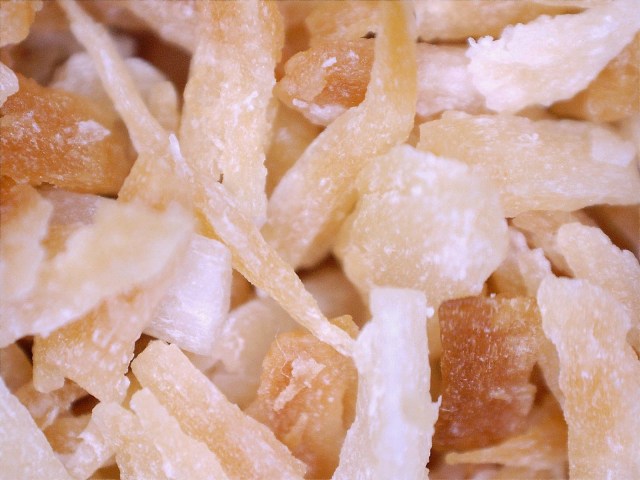 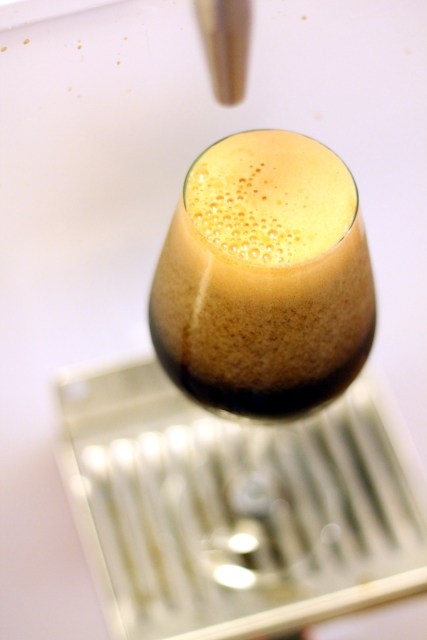 “I dumped the resulting ‘vegan brownie batter’ into the fermentor and pumped the cooled wort on top of it.” 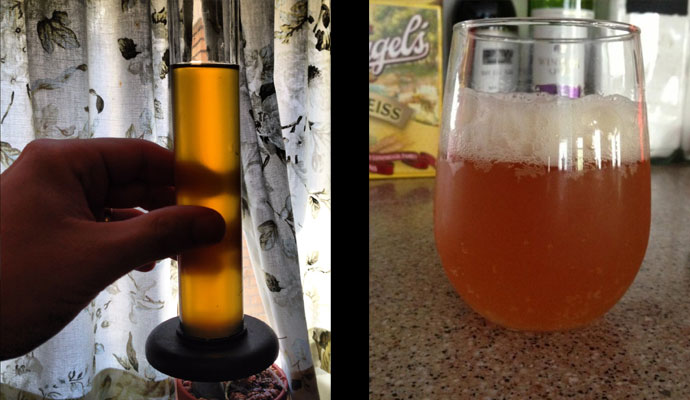 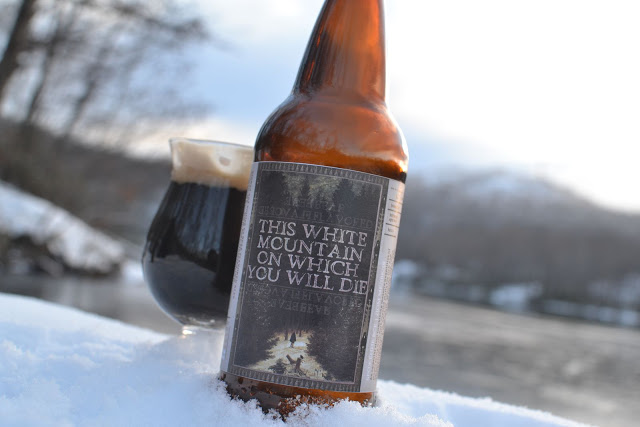 “At least in terms of beer, pumpkin and maple both come through extremely, teasingly subtle. In a market that really hasn’t had a whole lot of interest in subtle, that’s not gonna fly. But pumpkin has those spices to back it up, And man, those spices sure don’t have to be subtle. You can load up on the spices. Maple has no such cohort. It is a natural and independent flavor. It is pure of heart. Noble. Humble. And that is why I’ll keep chasing it.” 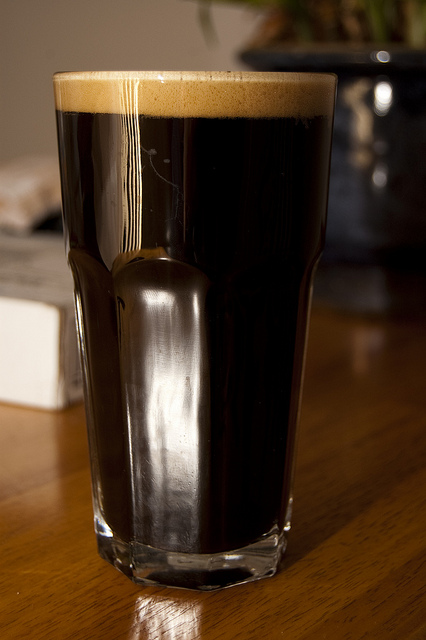 Do you want mint and chocolate in your beer? Maybe try this! 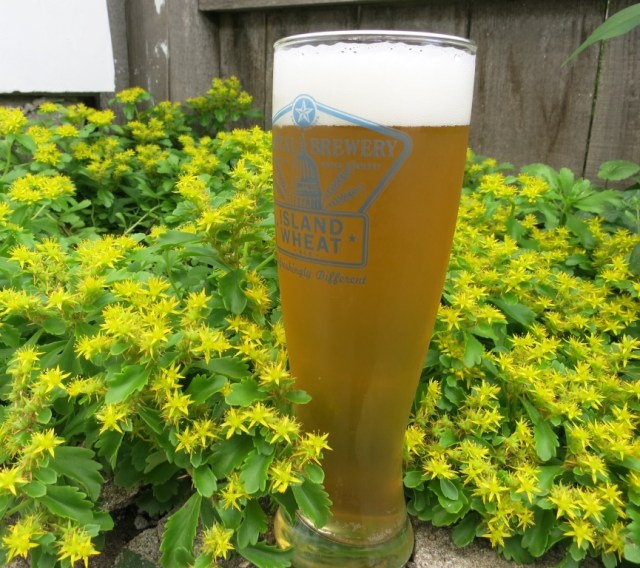 Not very banana-y, but that’s okay. 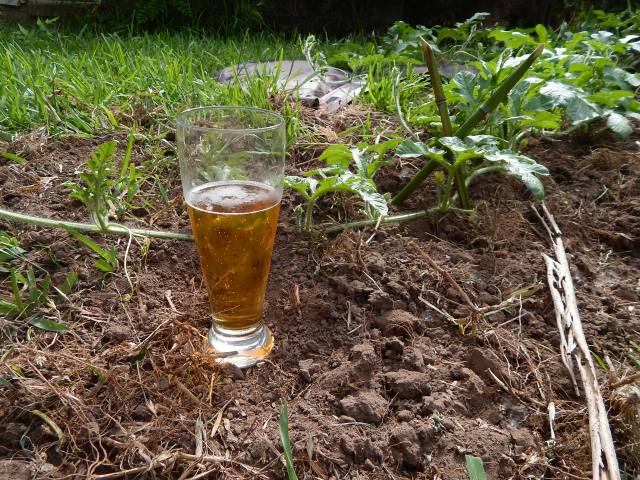 Via Beer and Wine Journal. 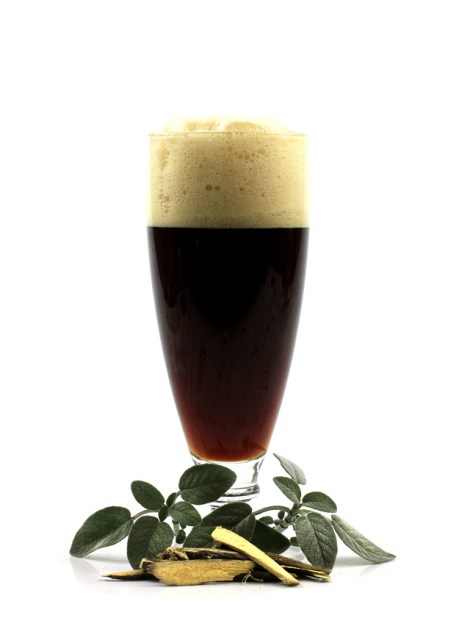 Via The Mountain Rose Blog.

From the book Sacred and Herbal Healing Beers: The Secrets of Ancient Fermentation.

If you’re interested in attempting your own homebrew, check out SJ Sindu’s miniseries on Autostraddle, You Brew You, for a quick overview. The book I found most helpful in covering the basics of homebrewing was John J. Palmer’s How To Brew: Everything You Need To Know To Brew Beer Right The First Time.