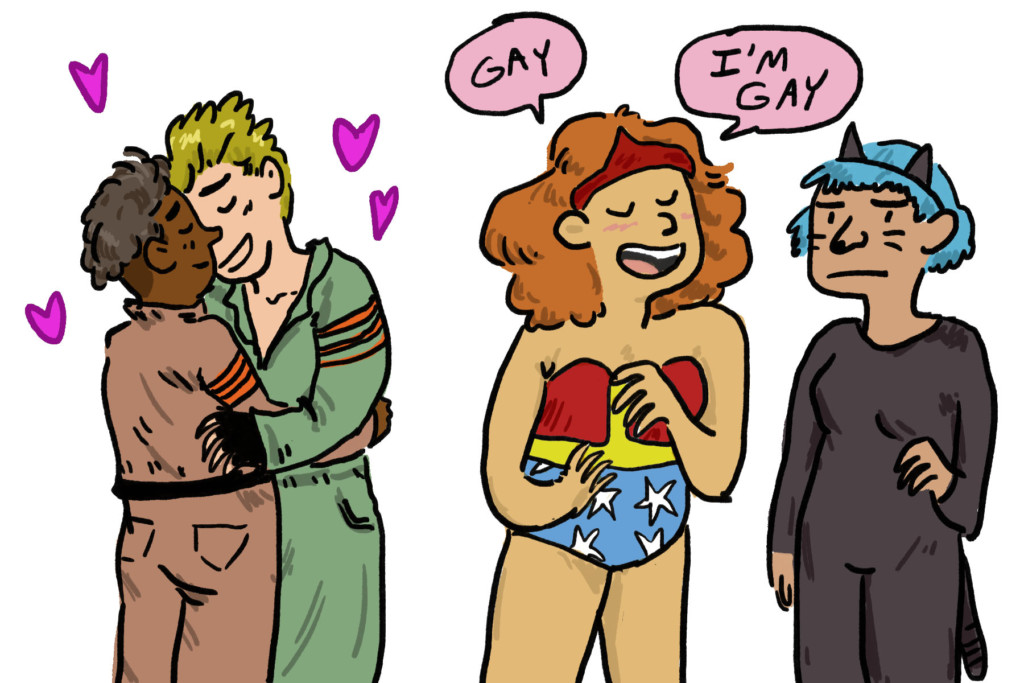 4. Multiple of every Orphan Black clone

5. A Wonder Woman who is very excited to tell everyone that Wonder Woman is canonically queer, even though everyone already knows 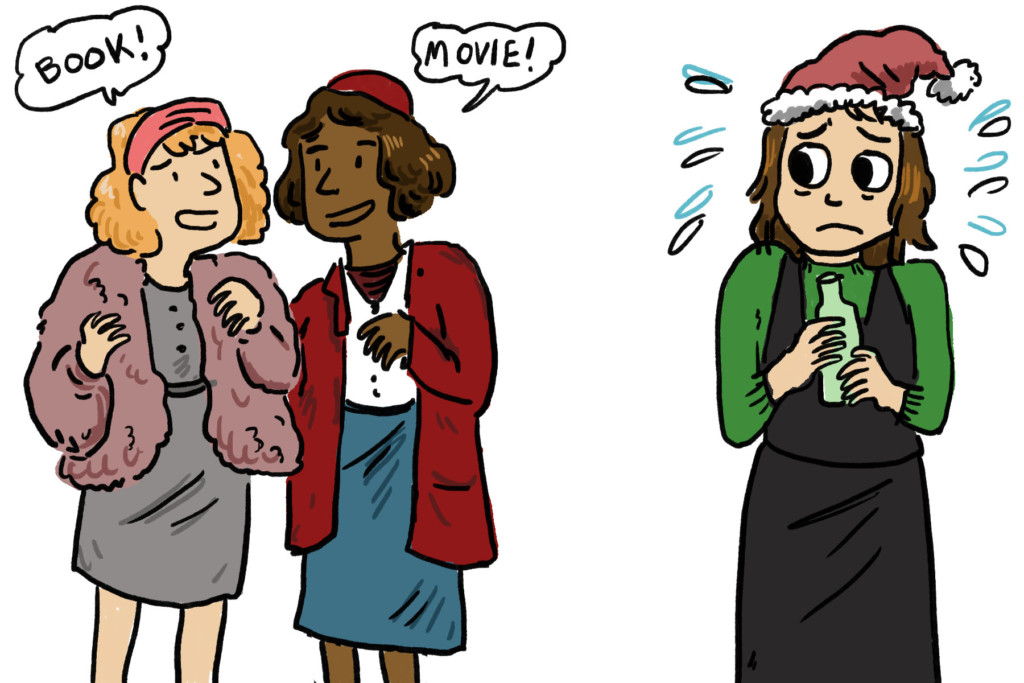 7. Two Carol Airds arguing over the book vs. the movie

8. Therese standing patiently in a corner, waiting for one of the Carols to approach her

9. An army of resurrected Lexas

10. At least one resurrected Lexa who is very prepared to loudly discuss the ins and outs of the Bury Your Gays trope after a couple drinks 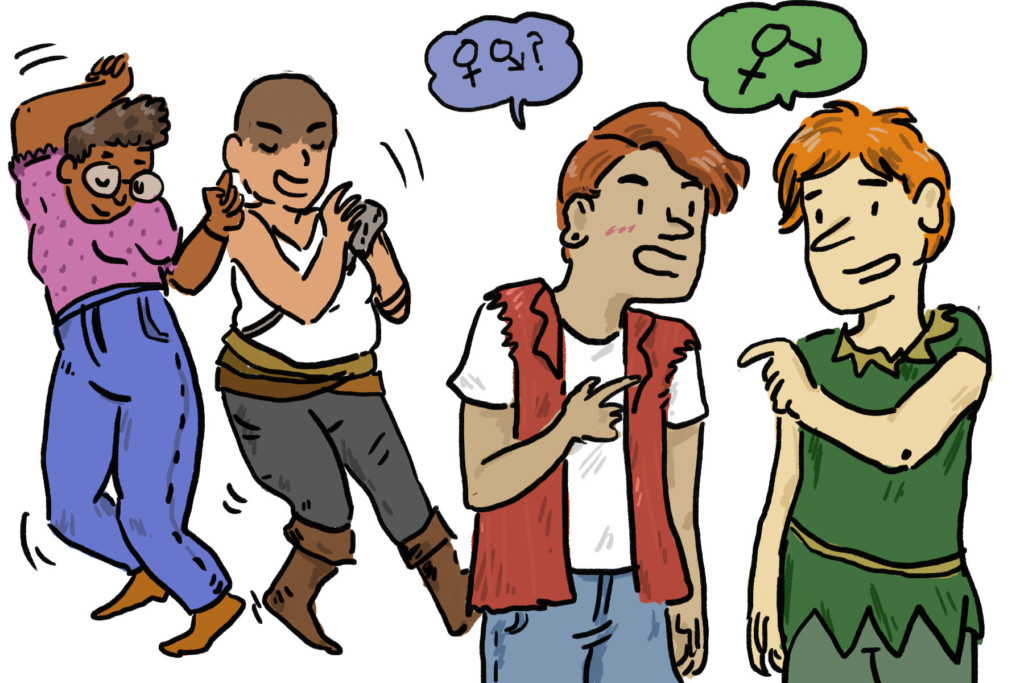 11. A resurrected Barb getting wild on the dance floor after shotgunning with Furiosa

14. So many witches (and yet there are never enough)

15. Piper and Alex from Orange Is The New Black because even though they aren’t even together on the show anymore, there will always be a white couple dressed as them at every queer Halloween party for the rest of eternity 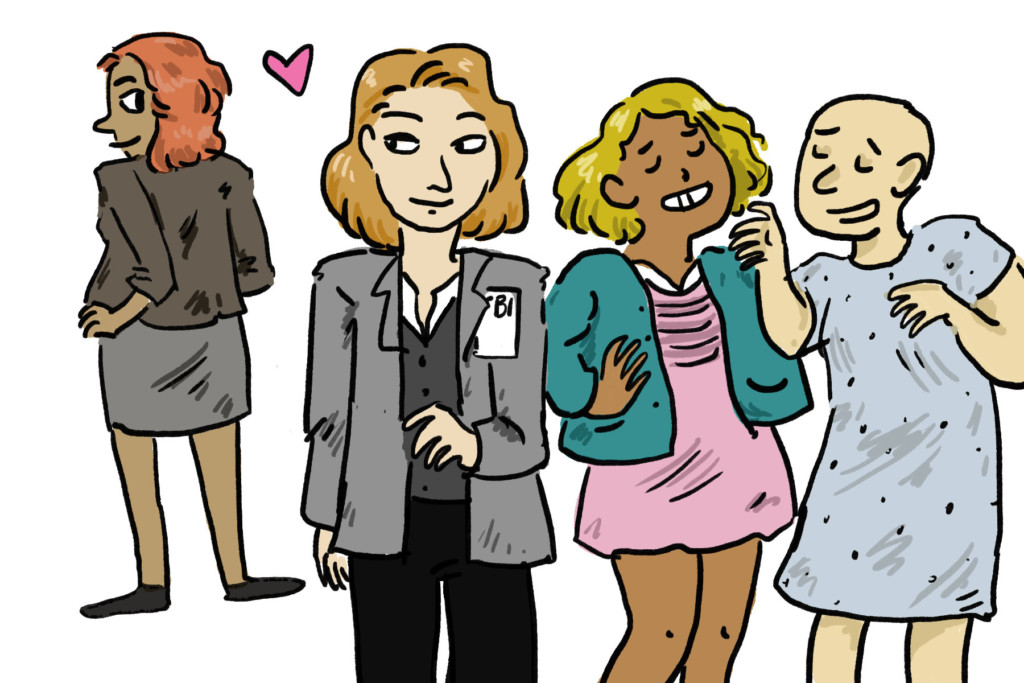 16. Marceline the Vampire Queen and Princess Bubblegum and Ruby and Sapphire tangled up in a group hug

18. Kara Danvers trying to avoid her ex, who happens to be Wonder Woman

Kayla Kumari Upadhyaya is a Brooklyn-based writer, television critic, and comedian who spends most of her time over-analyzing queer subtext on television, singing "Take Me Or Leave Me" in public places, and assembling cheese platters. She has a cat named after Piper Halliwell from Charmed, and her go-to karaoke song is "Everywhere" by Michelle Branch. Her writing can also be found at The A.V. Club and The Hollywood Reporter, and she wrote the webseries Sidetrack. You can catch her screaming in all-caps about Kalinda Sharma, Jennifer Lopez, and oysters on Twitter and Instagram.

Kayla has written 197 articles for us.