This handy survival guide was compiled by Riese and Heather.

We’re like ten years and zero winters in to the saga of the Pretty Little Liars, and despite enduring physical and psychological torture to the max every week, these girls still spend most of their time creeping around in the dark by themselves. It is time for someone to sit them down and talk to them about their indefensibly dumb behavior and offer them some advice for staying alive.

Senior year isn’t going to finish itself, Pretty Little Ladies. If you don’t step up your caution game, you’re never going to survive seven to ten more years until graduation. Here are 20 ways you can be better. 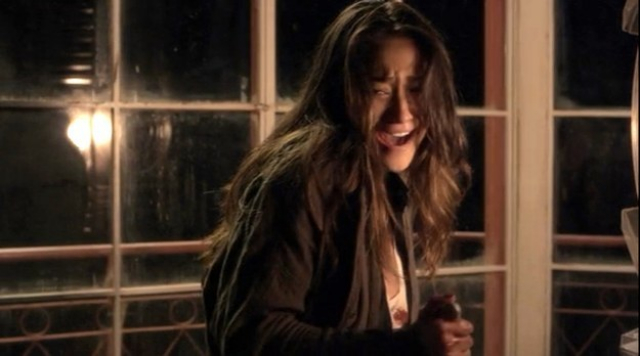 Seriously STOP IT. None of you should ever be alone. Ever. Let’s just run down a quick list of things that have happened when you’ve split up, shall we? Hanna was run under by a car, attacked by a dentist, and almost stabbed to death in the shower. Spencer was nearly: murdered by her brother-in-law in a church, snapped in half by a bear trap in the woods, and rendered completely incapacitated by her boyfriend’s fake dead body. Emily. Good lord. Emily was carjacked by a talking doll! She was nearly sawn in half! She was massaged by Lucas! And Aria was subjected to literally every Ezra awfulness, including the time he sent her on a chickpea run when he already had chickpeas. 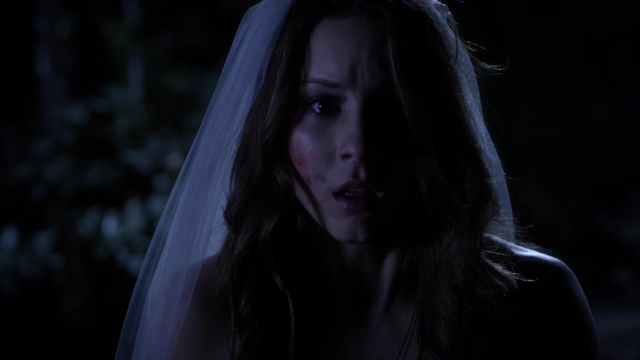 3. Get a burner phone 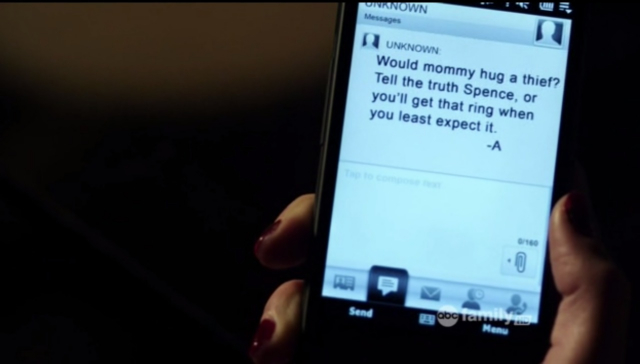 Y’all could all learn a lot from The Wire, including how to make fancy doll furniture for staging the dozens of tiny replicas of yourselves you keep finding all around Pennsylvania. But your main takeaway from The Wire would be: Get some damn burner phones. They make you much less traceable and hackable, and no one working for Rosewood PD has the know-how to get a warrant to track those things. (Also, there may not actually be a judge in Rosewood to issue warrants at all.) 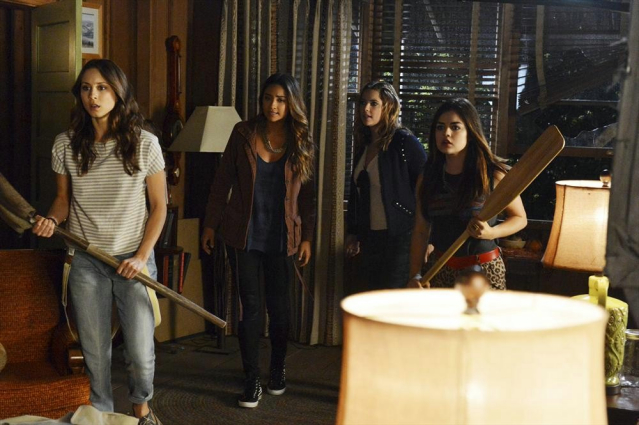 Guns are not good news. Ask Caleb. Ask Hanna. Ask Shana. Shovels are also not good news because some days of the week it is apparently illegal to been seen with one. Mannequin legs are hard to come by. Pepper spray, however, is inconspicuous, effective, and comes in a variety of animal print cases for even the most choosiest Aria Montgomery among you.

5. Stop lying to each other! 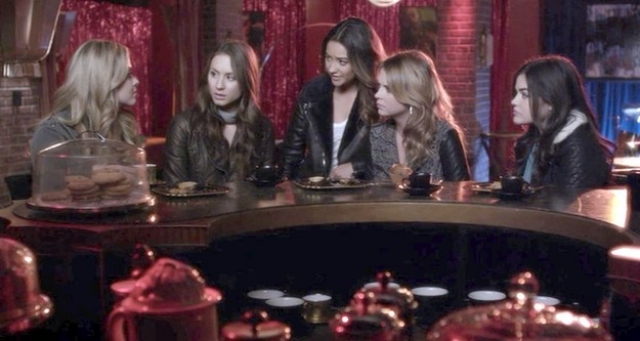 Alison was right about a lot of things. (Emily, you did like Beyonce a gay amount, for example.) But one thing she was very wrong about is that secrets keep you close. What is true is that secrets get you buried in Victoria Hastings’ hydrangea bushes. You’ve got to tell the truth to each other, at the very least. 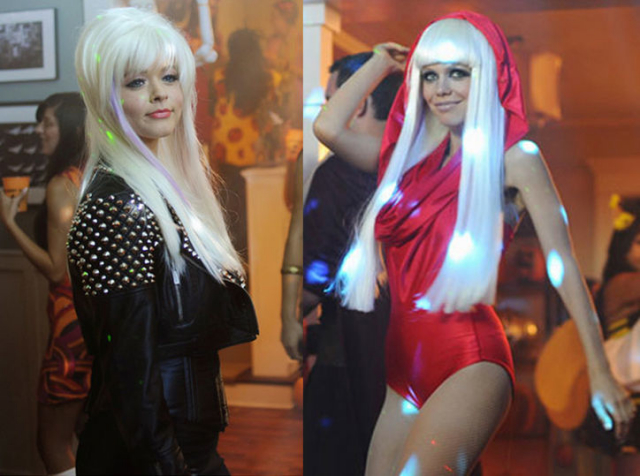 No, not that. I swear you guys refuse to learn on purpose sometimes. 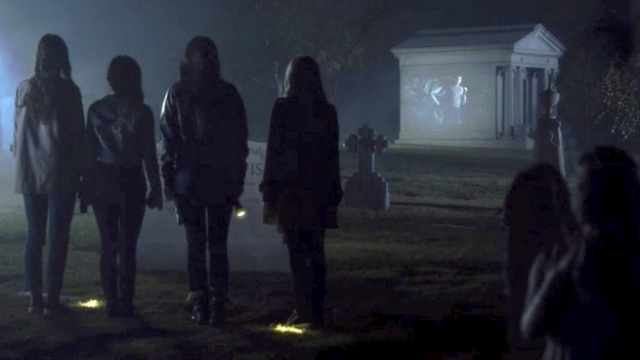 One of those heavy-duty seven-pound Maglites. At the very least, you can use it to beat away your more small-boned predators. 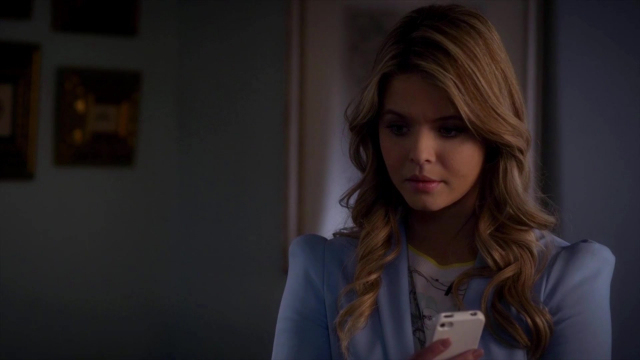 Here’s a thing I like to do when I enter a dark room: turn on the light. I can do this simply by finding the light switch right outside the door, and switching it on. Then the whole room fills with light! To be fair, I only do this in a few rooms because I’m insane and very specific about lighting, so much so that I put duct tape over light switches to force guests to turn on the floor lamps that I think provide better ambiance. But I’m not being stalked and killed, SO. You girls shouldn’t be stumbling around looking for a lamp to switch on; you need some solid overhead lighting in every room you ever enter.

9. Wear sneakers and other comfortable clothing 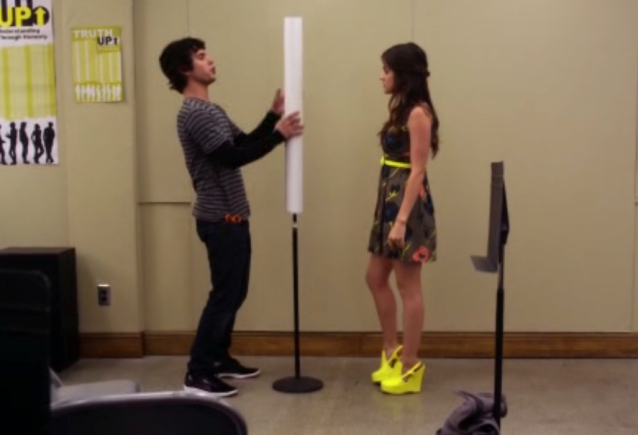 Aria Montgomery, how are you still alive? I do not understand. I know you get preyed upon 75 percent less than the average Liar, but even so, it’s a miracle you’re not dead. Would you get a load of your footwear? If you ever hung out with the whole group, you’d be murdered swiftly. In a crisis situation the other Liars would only have to outrun you, and you’re not going anywhere in those wedges. 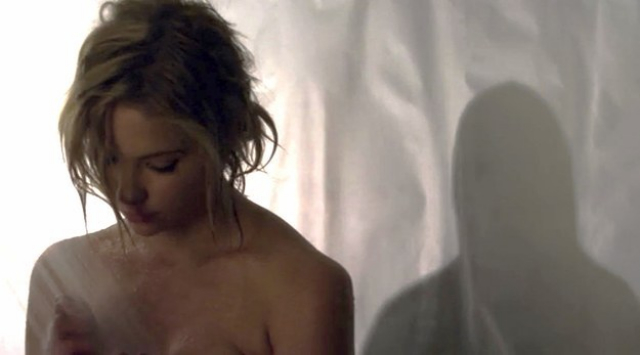 Kung Fu Jake only has one leg now, thanks probably to Ezra Fitzgerald, but he can’t be the only game in town. Actually, of course he can. You got by on one restaurant for four seasons. But clearly you’ve got a warp zone to all of Pennsylvania and just a quick search engine website page query yields over one million results for “Philadelphia self-defense classes.” 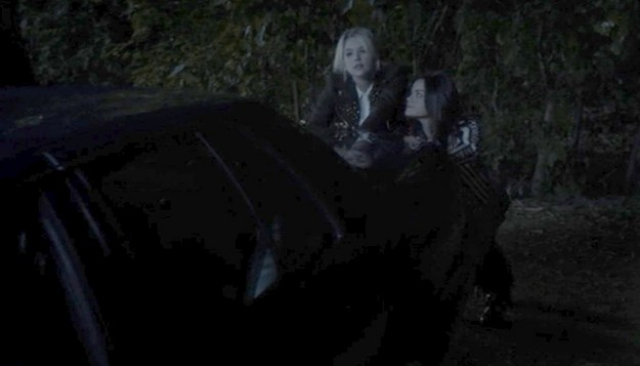 Actually, don’t follow other cars at all. In fact, stay away from all cars. Don’t pawn your engagement ring to buy your boyfriend any cars. Don’t just sit there swatting when an entire hive of bees swarms out of the air conditioner in your car. Don’t push cars into lakes. Don’t drive cars off of cliffs. You are terrible with cars. Just don’t cars.

12. Get a home alarm system 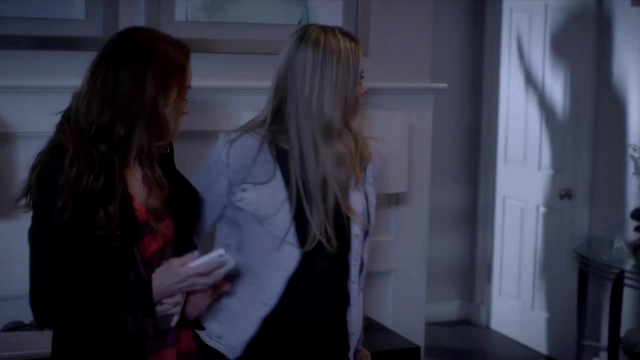 And keep the alarm code in your noggin only. Never, ever write it down. 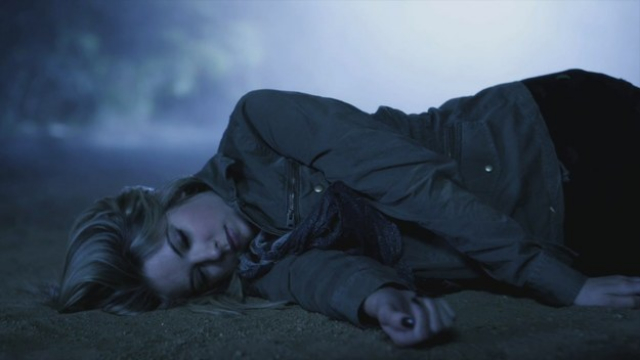 If you learn one thing from Mr. Fitz, let this be it: Record everything everywhere at all times always.

14. No one is allowed to say “I figured it all out” unless they immediately elaborate 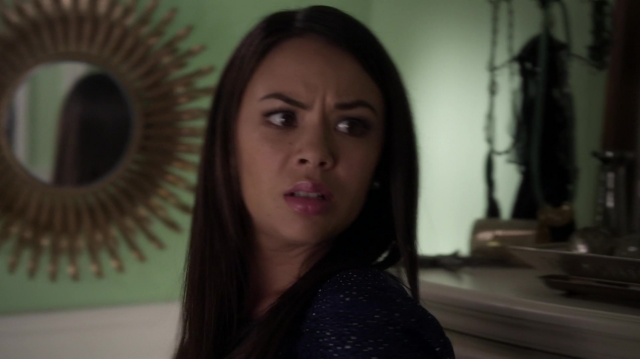 Not even Mona Vanderwaal, apparently. RIP. :saddest emoji of all time: 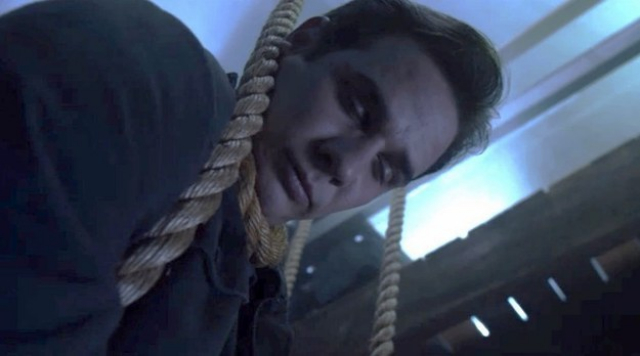 I’m going to say some names of grown-ass men to you, ready? Ian Thomas. Garrett Reynolds. Peter Hastings. Darren Wilden. Jason DiLaurentis. Byron Montgomery. Zack Coffeeshop. Are you noticing a pattern here? No, of course you are not. Let me tell you the pattern here: These are some shady motherfuckers who have all tried to exploit you, or have been so careless in their supervision of you that you were nearly axe-murdered on their watch. They are all grown-ass men.

17. Don’t go near grown-ass men to give them evidence 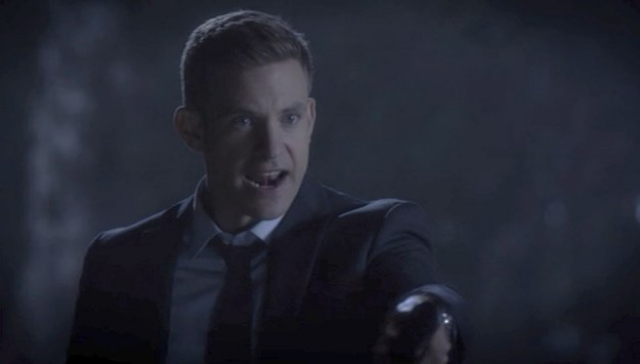 Grown-ass police officers are the worst men to go near in Rosewood. Lookin’ at you, too, Detective Holbrook.

18. Don’t go near grown-ass men to give them your face 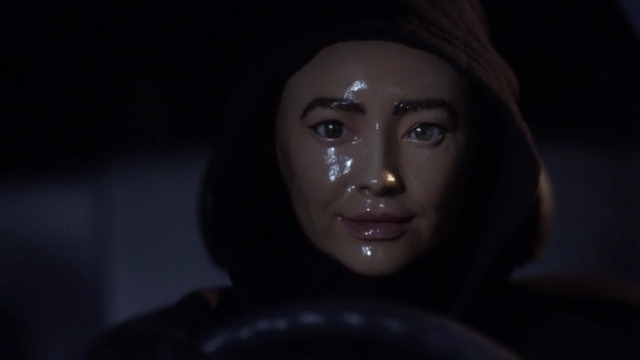 Emily, I’m still not over the fact that you thought this was an okay idea. 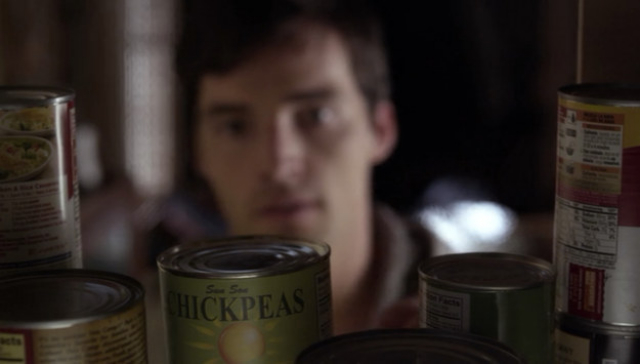 No matter how vegan he claims it is. 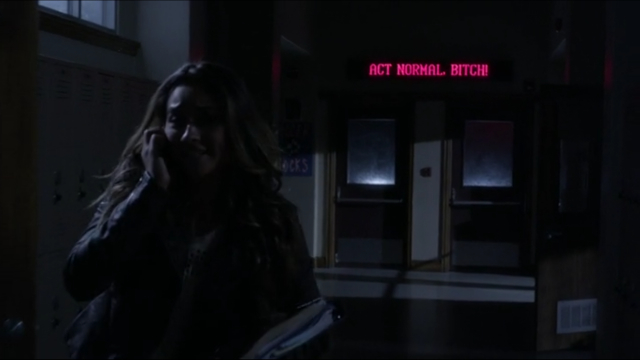 And only trust Wayne Fields.

If you follow half these tips, you Precious Little Liars, your chances of staying alive will skyrocket. We chastise you because we love you.