These 10 queer poets focus on rawness and beauty and the importance of being true. They are a place to find strength when the world wants to erase you instead. 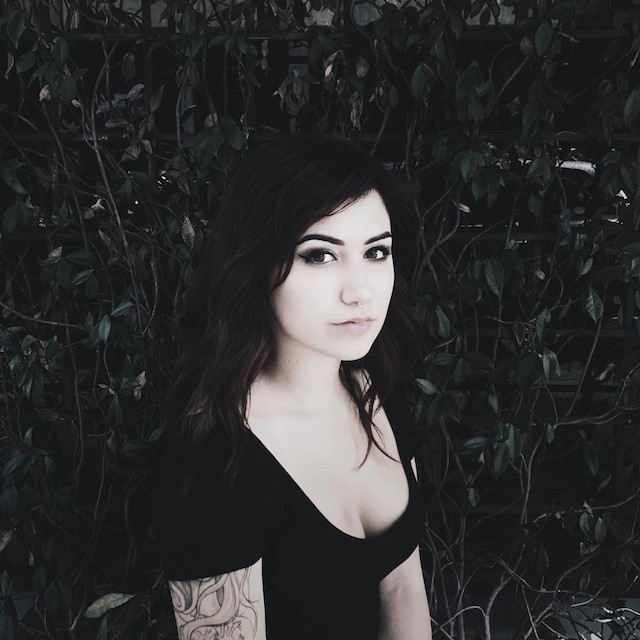 E.V. Rogina is all about simplicity. Complexity can add flavor to poems, but Rogina’s simple and direct language doesn’t need it. She’s a master of simplicity and self-love. Her poems make people fall in love with fresh wounds and scars, and embrace the beautiful person they often try so hard to hide, fearing rejection from the world. Rogina’s poems are the type to remind you this universe was never perfect in the first place. They’re gentle. They will hold you together on the crappiest days. 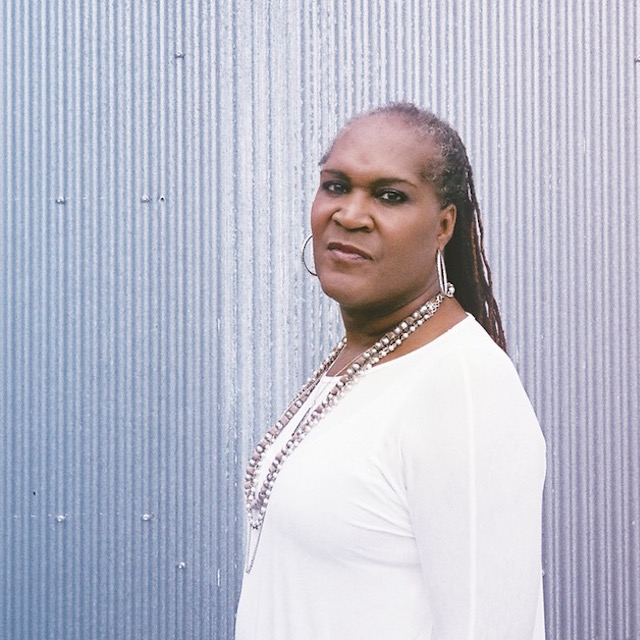 Poet, transgender activist, and performance artist Andrea Jenkins never gets old. Her work focuses on many things LGBTQ+, but the bottom line is almost always the same: show the world just how d*mn proud you are. Andrea is also the curator of the Transgender Oral History Project and with her poetic works, it’s not questionable why many people find her work remarkable. Andrea wants every child’s name to mean something and not seem like a typical commodity. 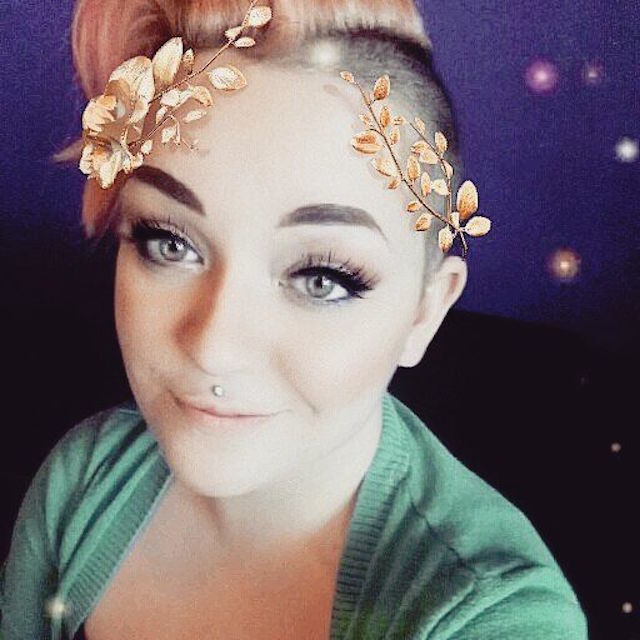 Ashe is a small poet with a lot of things to say. In fact, they never run out of things to say. And in a world where silence seems to be a safety blanket, people who speak up becomes vital. Ashe’s poetry focuses on self-love, gender and sexuality, and on all the tiny bits in between. What’s often see as a speckle they see it as a pool of emotions where nobody can drown. Author of multiple poetry collections, Ashe’s works are constant remembers of how freaking magical humans are. 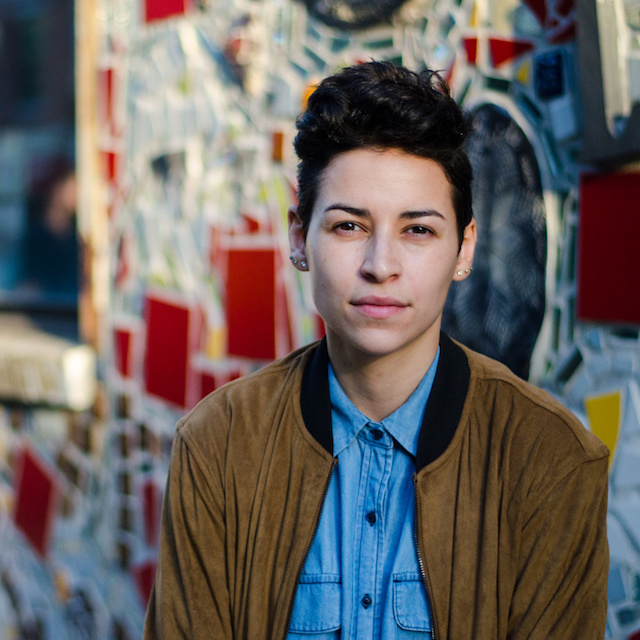 Award-winning writer, poet and performer Denice Frohman is a master of fusing together gender identity, sexuality, and race. Her spoken word performance Dear Straight People has garnered over two million views since it was uploaded last 2013, which is a solid proof that today’s society is filled with individuals who need someone else to speak up for them. Denice is that person. She never gets tired of speaking up for the bullied, queers, immigrants, Latinos and Latinas, and the people of color being forcibly erased from a place that doesn’t fully understand the story beneath their skins. This speaker and educator is currently touring the US, bringing her poems with her. And there’s no stopping her. 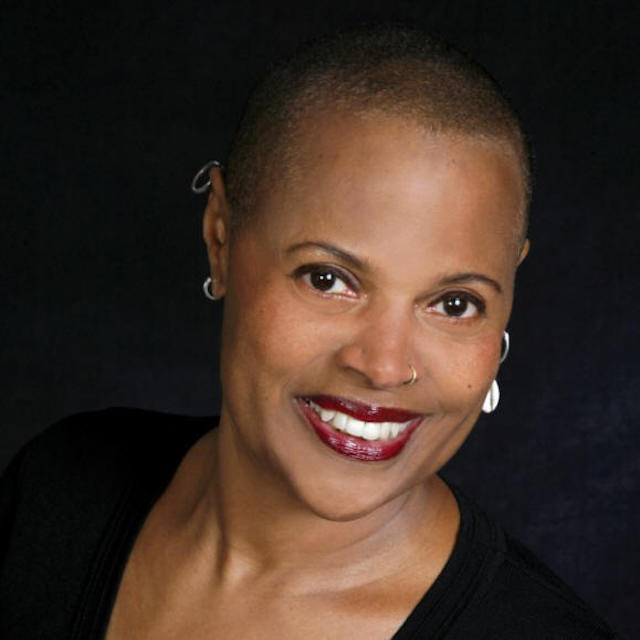 Commonly known by her pen name Sapphire, Ramona is a bisexual performance poet and novelist, and the author of Push. Her poetry is usually described as unsparing and empowering, making her the kind of poet many would want to read, regardless of color, gender, and sexual identity. While Ramona focuses on writing about the life of African American bisexual women, her work is always a safe space for everyone. Inclusion is the word. 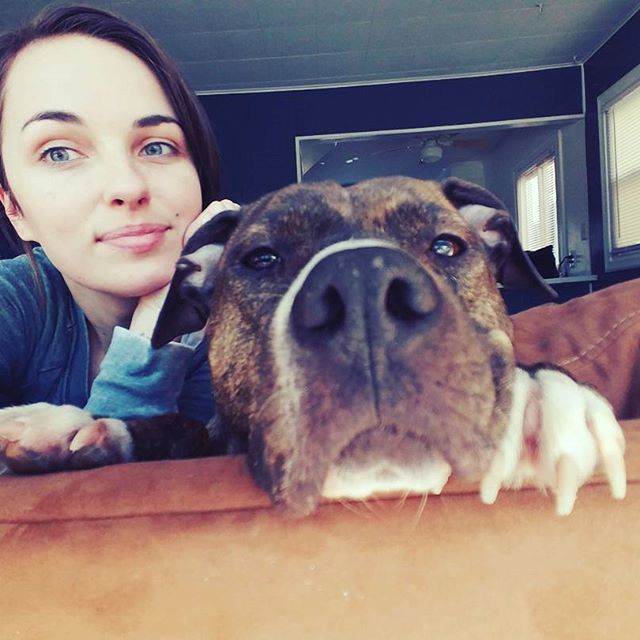 Ang Frank is an Instagram poet with a voice to double tap. She writes with so much flair her poems will find a home in the readers’ hearts. Frank writes the truth, even if that truth hurts. She writes vulnerability even if vulnerability is something that’s often hidden in closets. There are no big bangs between the lines of her poetry. Don’t expect bullets or grenades or bursts of emotions. Ang Frank works with simplicity and with every step, she tells a tale of how beautiful broken and scarred is. 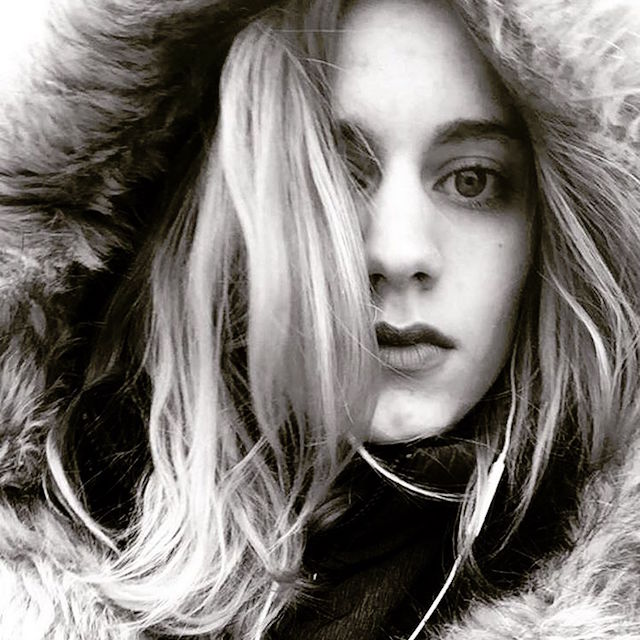 Maybe the best thing about Emily Alice is that her poems are dark and light at the exact same time. She injects gloom in her poems and yet, it doesn’t sound creepy or bitter or what. It becomes a very relatable poem. Every single one of it. Emily is a poet who dissects pain, and makes the most of it. When days are at their darkest, a poem that talks about dark days like confetti in a children’s party is rainbow cake for the spirit. 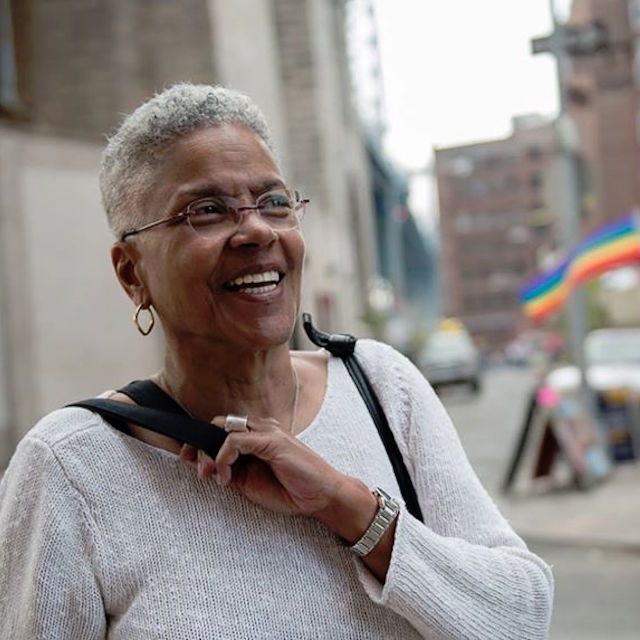 Cheryl Clarke is a classic poet; think Elizabeth Bishop meets Kai Cheng Thom. Cheryl’s poems tell stories that most people shy away from. Stories that are brutally true yet often masked. She knows how to take readers back to history and know more about the life a butch lesbian back then. Cheryl is deeply passionate in discussing how much courage it takes for queer individuals back then to come out, and what happens when they do. It’s easy to find poems that discuss the plight of queer individuals today, and while it’s not really different from the plight of queer people from the 1940s, the historic touch Cheryl adds make her work extraordinary. 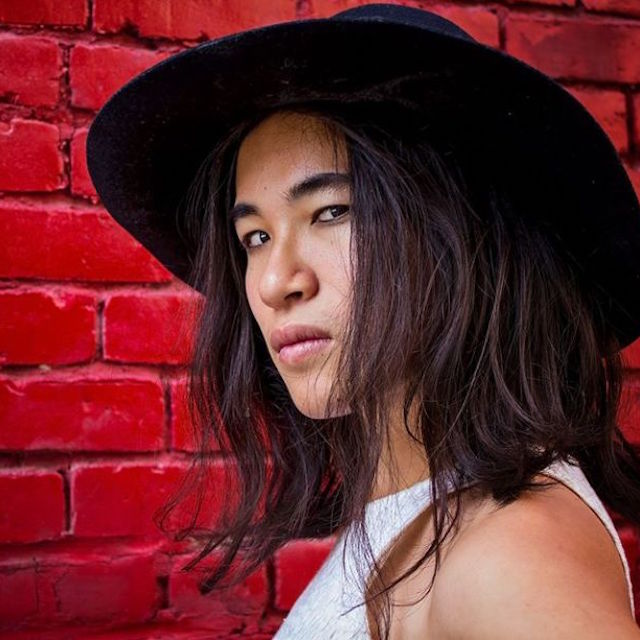 Kai Cheng Thom is poet who gives people of color a more comfortable space in this world. Her voice is a gem. Most of her work dissects the life of a transwoman and a transwoman of color and whenever performing, she demands her audience sit and pay attention. Kai’s poems are bursting with importance, and for those who aren’t ready to discover the bitter truth of living as a transwoman of color, it is suggested you steer away from Kai’s poems. Her works are piercingly true it’s impossible to stop reading it. 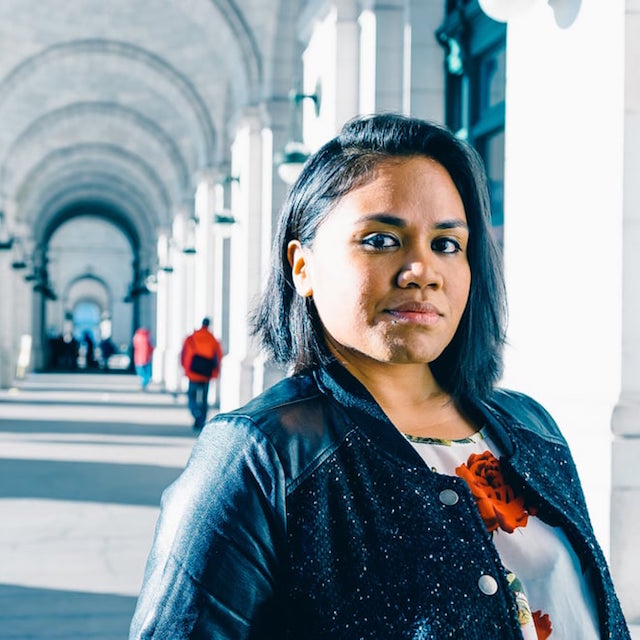 Terisa Siagatonu is a Samoan activist and spoken word artist who reminds people that the human body and everything that comes with it are all beautiful. She’s won multiple awards in multiple spoken word competitions which is a clear proof she knows what she’s doing. There’s no shutting Terisa up when it comes to indigenous people’s rights and queer rights. Her poem “Meauli” introduces the audience to the Samoan culture in the era where most people try to bury their culture and hope to dig up something pretty. Something not different. But Terisa’s poems are reminders that there is nothing wrong with being different.

Part-poet, part-writer, and full-blooded human megaphone of the oppressed, Tammy covers social issues, culture, and everything in between. She gets by with excessive amounts of caffeine, the smell of old typewriter and sound of tattoo machines. You can find her queer poems on Instagram.

Tammy has written 1 article for us.