For months, the status of Wynonna Earp has been in limbo, and for months I’ve been terrified I’d have to write an obituary for this show that is so near and dear to my heart, but I’m happy to say I’m here with good news: WYNONNA EARP IS OFFICIALLY COMING BACK FOR SEASON FOUR!!

While it’s becoming increasingly easier to find shows with decent queer representation, sometimes it feels like it’s increasingly harder to keep shows on the air. These past two years have seemed extra egregious, with the cancellation of shows like Everything Sucks and One Day at a Time (that was thankfully saved by Pop TV but the sting of the cancellation still hurt). Even shows like Abby’s seem like they barely got a chance to get off the ground before they were taken away.

When Wynonna Earp was renewed for Season Four only one episode into Season Three, it was a huge relief. Fans of the show, myself included, were able to watch the rest of the season without the worry of cancellation lingering above our heads the whole time. We could just sit back and trust that, whatever happened with Waverly and Nicole, they would both survive, and they would both be back for at least one more season. 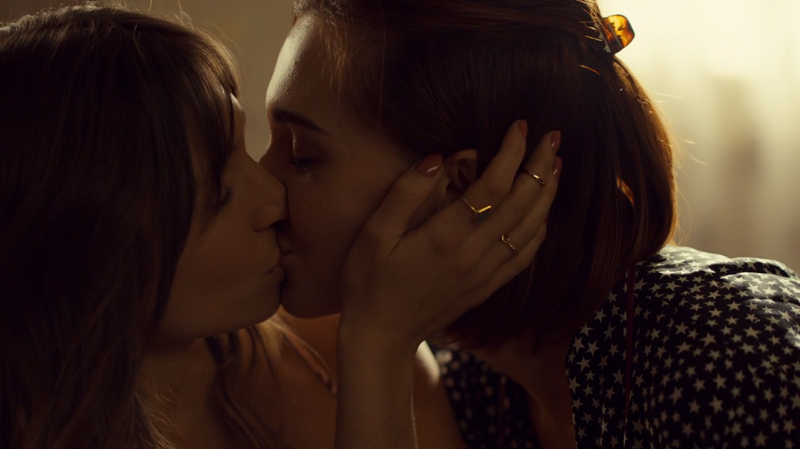 And it wasn’t just our angelic bisexual and soft butch sheriff returning to us. It was the themes of friendship and sisterhood, fighting your inner demons, smashing the patriarchy. Themes of letting people in, letting people down, lifting people up. It was about love and loss and, above all, family. Sometimes found, sometimes blood, always chosen. And how when you have people to fight for, you never give up.

That’s why it was all the more devastating when we learned, a few weeks past when production would have normally started for a new season, that IDW was delaying production because of financial issues. What’s worse, the possibility that they wouldn’t fund the series — which we have since learned that SyFy had already agreed to renew for a fourth AND fifth season — was a real concern. But Earpers set out to remind the world of something Clexa fans have already proven: that fandom doesn’t have to be all ship wars and inside jokes. Fandom can be a movement.

All it took was a tweet from showrunner Emily Andras that warned of a potential to soon have to maybe fight for the show, and within hours #FightforWynonna was trending on Twitter. As time went on and the fight felt more desperate, instead of losing hope or moving on to other fandoms, Earpers just upped their game. They bought digital billboards in Times Square and physical billboards in California. Actors and writers showed up to what was becoming Earp Square to see the Earpers in action, some even taking out billboards of their own to thank the fans for the ceaseless fighting.

And that’s another thing; while obviously these actors and writers couldn’t sit around waiting and have started on other projects here and there, none of them just wrote this off as a gig gone bad, a thing of the past. They were all in this fight too, tweeting and rallying and fighting alongside us. Emily rekindled our hope as much as she could as often as she could (and maybe even sometimes when she couldn’t) and never took the support for granted. The content of the show alone is enough to fight for, but it’s the people behind the scenes that make it easier to keep fighting when the going gets tough. We had people to fight for, so we never gave up. 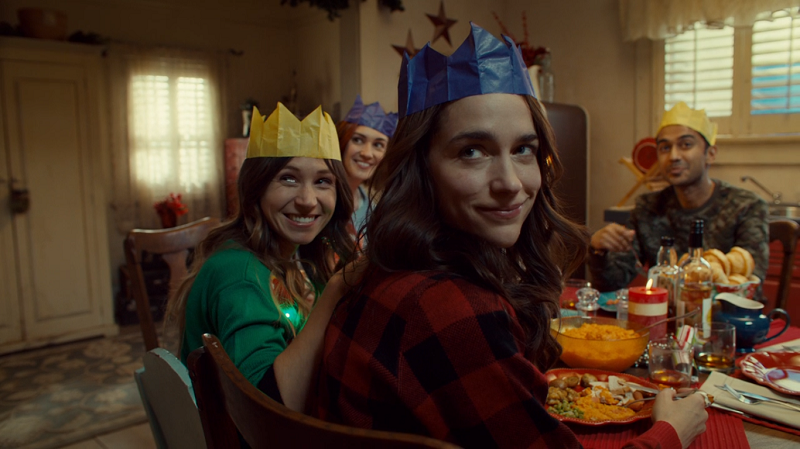 I would tear DOWN billboards with my bare hands to keep smiles on these faces.

Once in Season Two, I was tweeting about how perfectly gay an episode was, Emily Andras tweeted back at me, “We can get gayer.” A promise she has continued to follow through on. But her follow up tweet is also just as relevant then as it is now: “But we need more time.”

And luckily, now we have it.