Hey queermos! I’m not sure if you’ve heard, but the waiting list for A-Camp May 2013 is pretty epic. In fact, 300 human beings are currently hanging out on that waitlist, and if you’re one of them, you probably wish you could mosey on up to the front of the line, dontcha? The good news is that we’re giving six new campers the chance to skip the waitlist and register now!

Human beings who have not attended A-Camp before AND added their names to the A-Camp waitlist before January 20th. In other words, this isn’t for people who read this post and THEN add themselves to the waitlist in order to enter the raffle. This is for people who have been waiting all this time, with your tired feet and exhausted snack-packs and heart full of longing, and then this post burst through the great blue nothing and illuminated the world for you.

e-mail julia [at] autostraddle [dot] com and tell her your full name and the email address you used to sign up for the waitlist. The drawing will be held on video, which means your name will be announced on video [aka not google-searchable] but if you can’t have your real full name read out loud on video then let Julia know what we can say.

Winners will be announced on Monday, January 28th. We’ll follow up with you personally for the details on how to register. Remember that you have to make a $50 non-refundable deposit when you register. 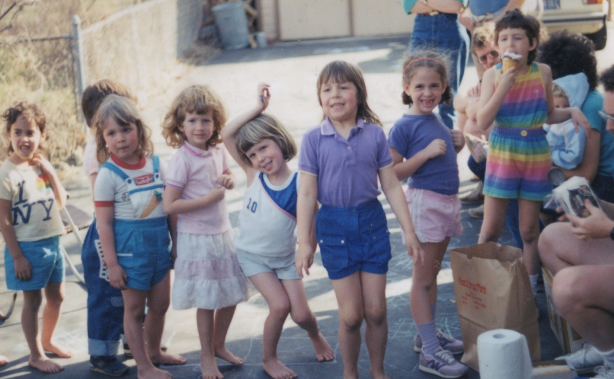 P.S. Inevitable Answers To Questions That Will Be Asked in the Comments Regardless of the Question’s Relevancy to This Post:

– On camperships: We’ve got 76 campership applicants and seven camperships to give out! This is really hard for them to decide! If you’ve won a campership, you’ll be informed of this by the end of next week.

– On the waitlist: It’s not as hopeless as it may feel — we usually get a lot of cancellations but not until closer to the start date, and lots of people invited in off the waitlist don’t accept the invite. So don’t lose hope altogether, regardless of your position. You can expect more cancellations to come in circa March 1st, which’s when everybody has to have already put down at least $100 towards their tuition (on top of the $50 non-refundable deposit fee), and more circa April 1st, when everybody’s full tuition is due.