All photos by Meg Jones Wall

Five years ago, REI started its #OptOutside initiative, which afforded employees of the co-op the day off on Black Friday and encouraged them — and every one of the co-op’s 18 million members and the entire community — to use the time to go outdoors and participate in their favorite activities (or try out a new one) while connecting with friends and family. The project isn’t just about enjoying the outdoors; it’s about leaving our planet better than how we found it. This year, Opt Outside continued to grow and evolve, becoming a full movement in the process — instead of choosing to make the world better for one day, REI invited its employees and customers to commit to making the world better, consistently, for an entire year. The push kicked off this Black Friday with nationwide cleanup events all across the country.

We had initially planned to attend one of the 120+ Opt Outside cleanup events that took place nationwide and welcome you to come along, but about a month ago, I suffered a pinched nerve from what I later found out was a degenerative condition in my spine. My doctors were unsure what kind of activities, if any, I’d be able to do with my body by the time Black Friday rolled around — so REI jumped to our rescue and encouraged us to just host a hangout outside. What’s queerer than bucking capitalism and spending the holidays with your found family?

Last Friday was one of the coldest days of the season so far, but the sun was shining and the sky was cloudless, so we hiked to the top of the Great Hill in Central Park, laid out some picnic blankets, and spent the afternoon with dizens of other queer folks — sharing cider and hot chocolate and coffee, tossing around a football, chatting about our favorite gay TV shows and books and movies, sharing stories about our families of origin and our found families and the holidays, and generally just enjoying being queer, together, in the great outdoors. They even sent us some water bottles, handkerchiefs, cups, and coupons to enjoy! (Don’t worry we also packed out everything we packed in and picked up any extra trash we spotted around our cozy little nook of nature in the middle of Manhattan.)

Here are some highlights from the day! (All photos by Meg Jones Wall.) 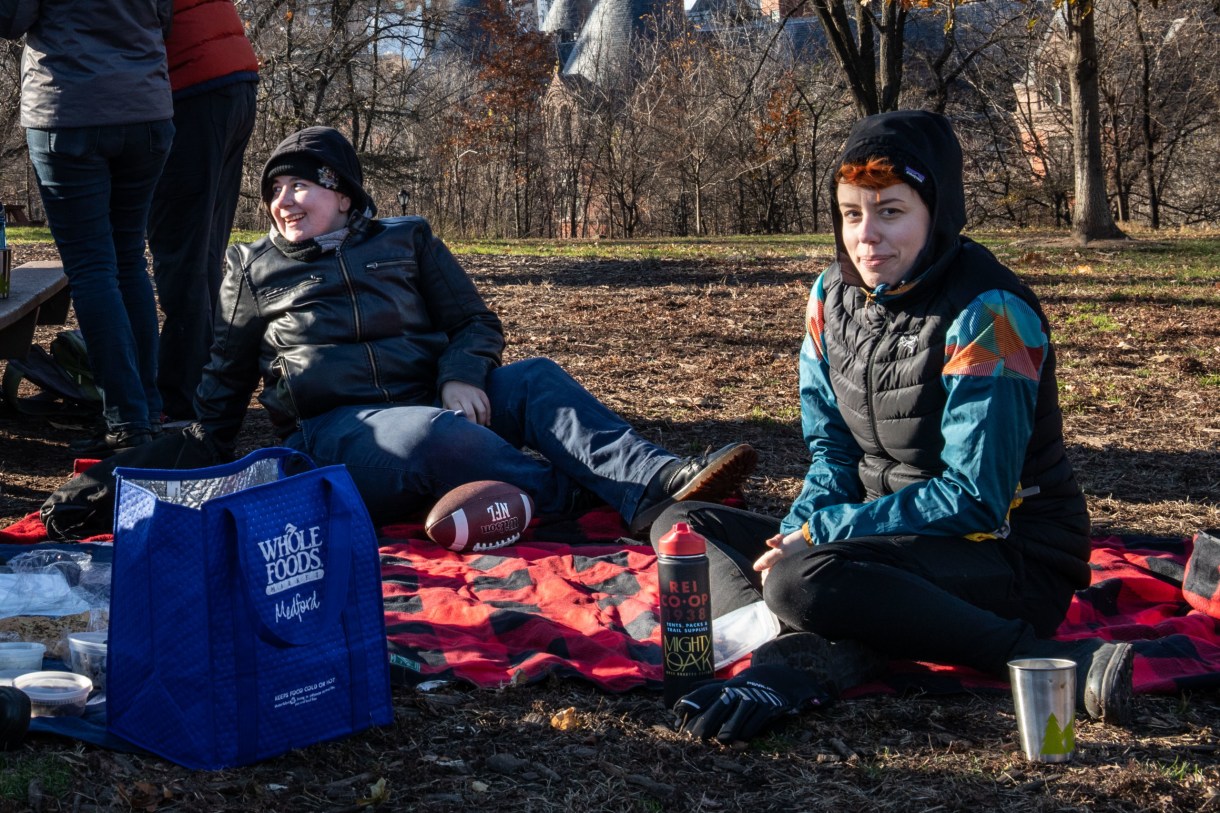 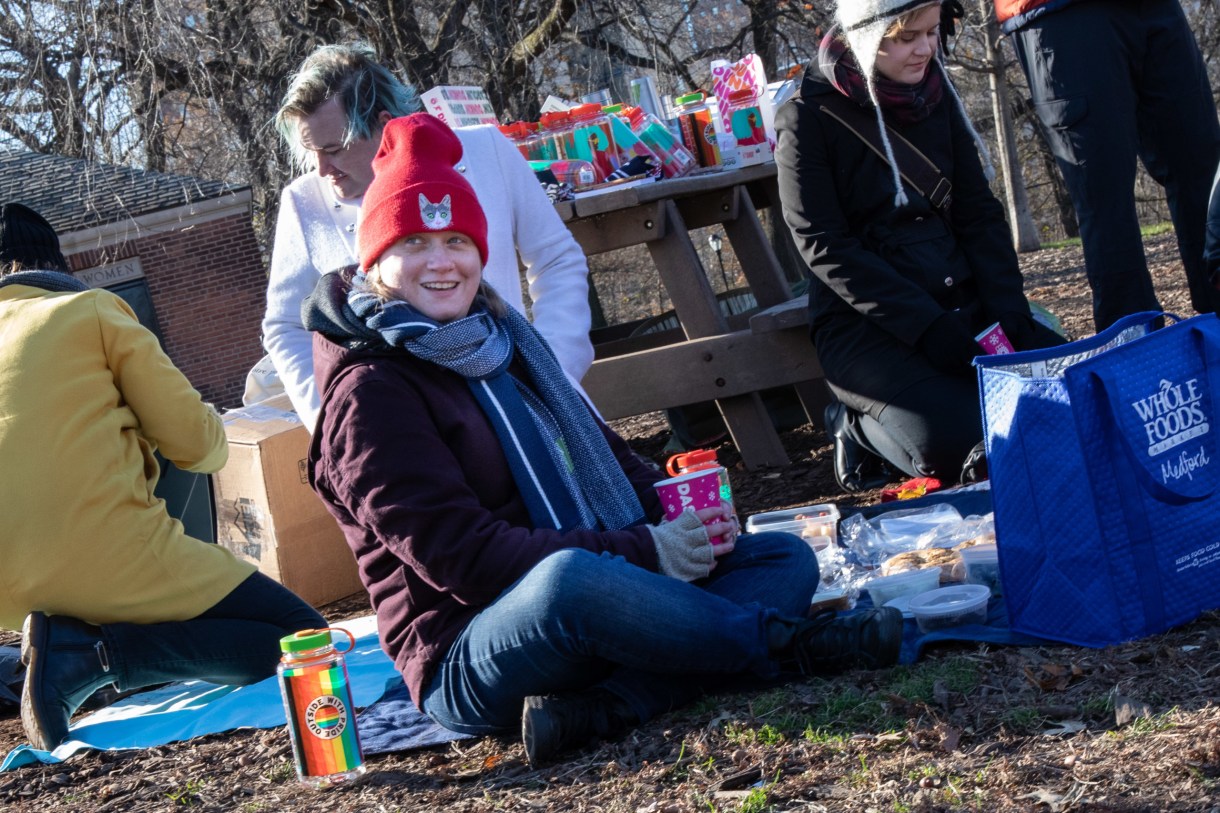 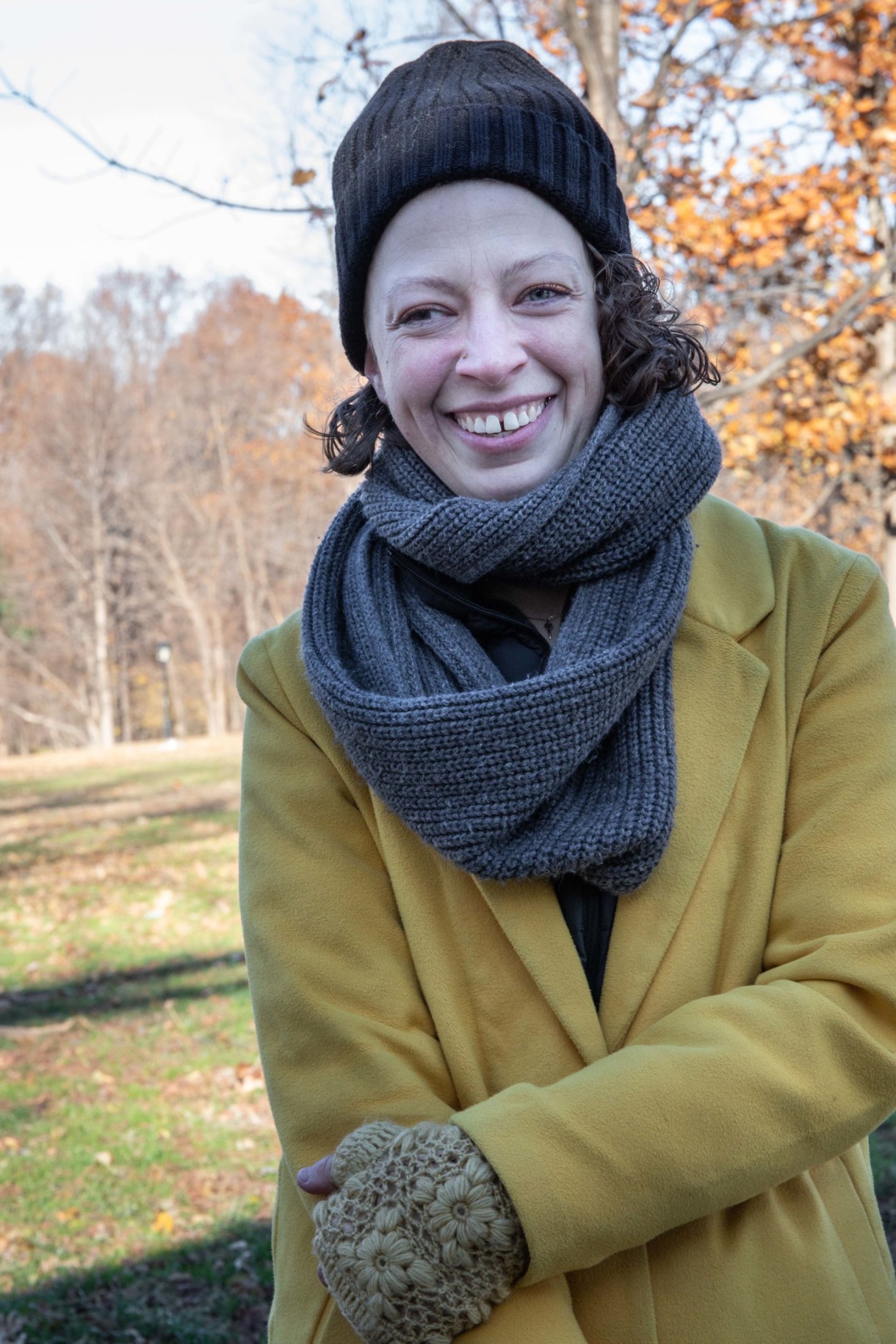 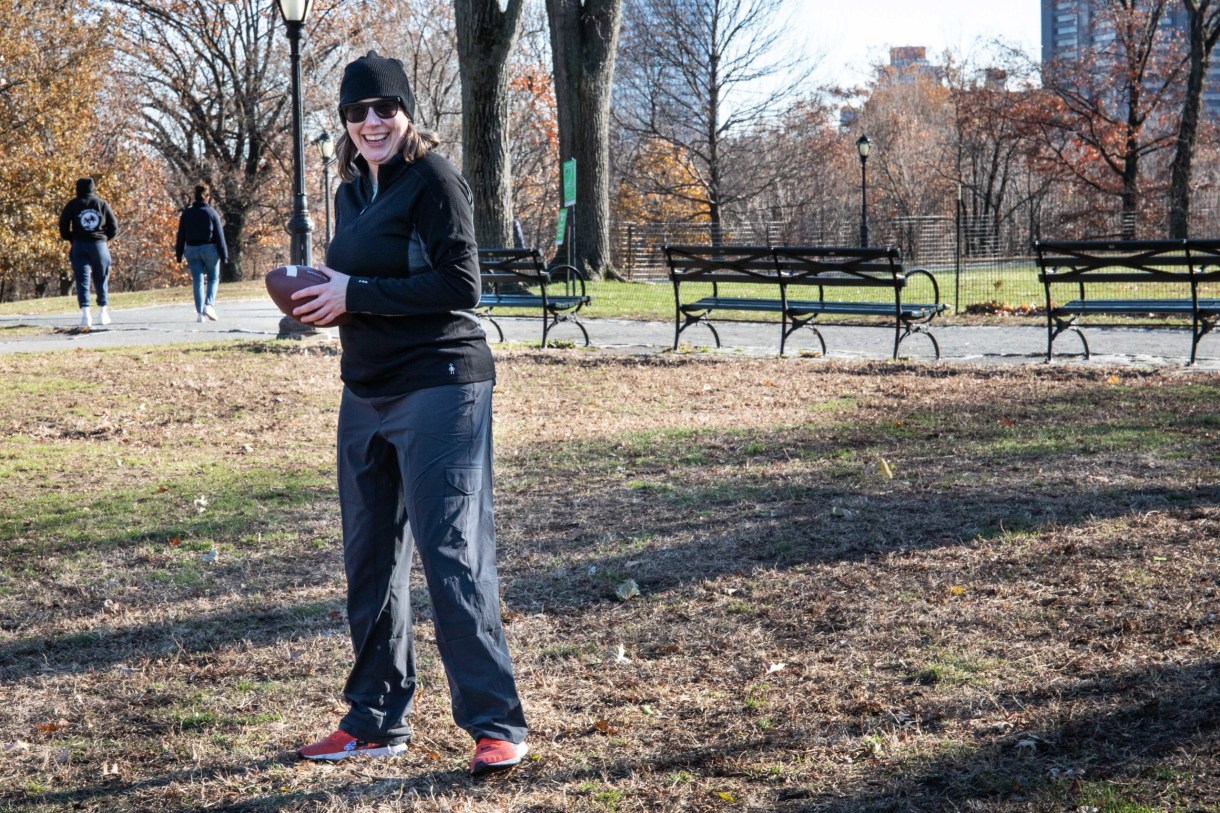 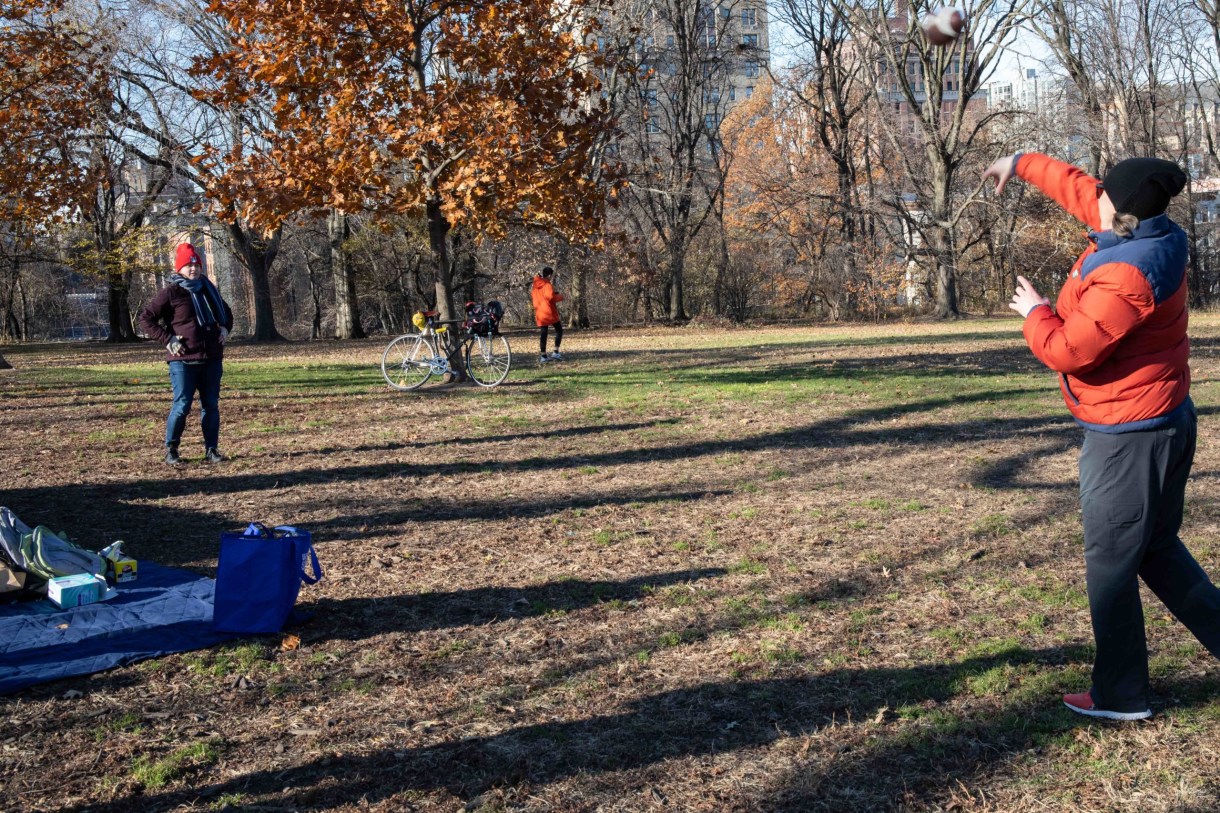 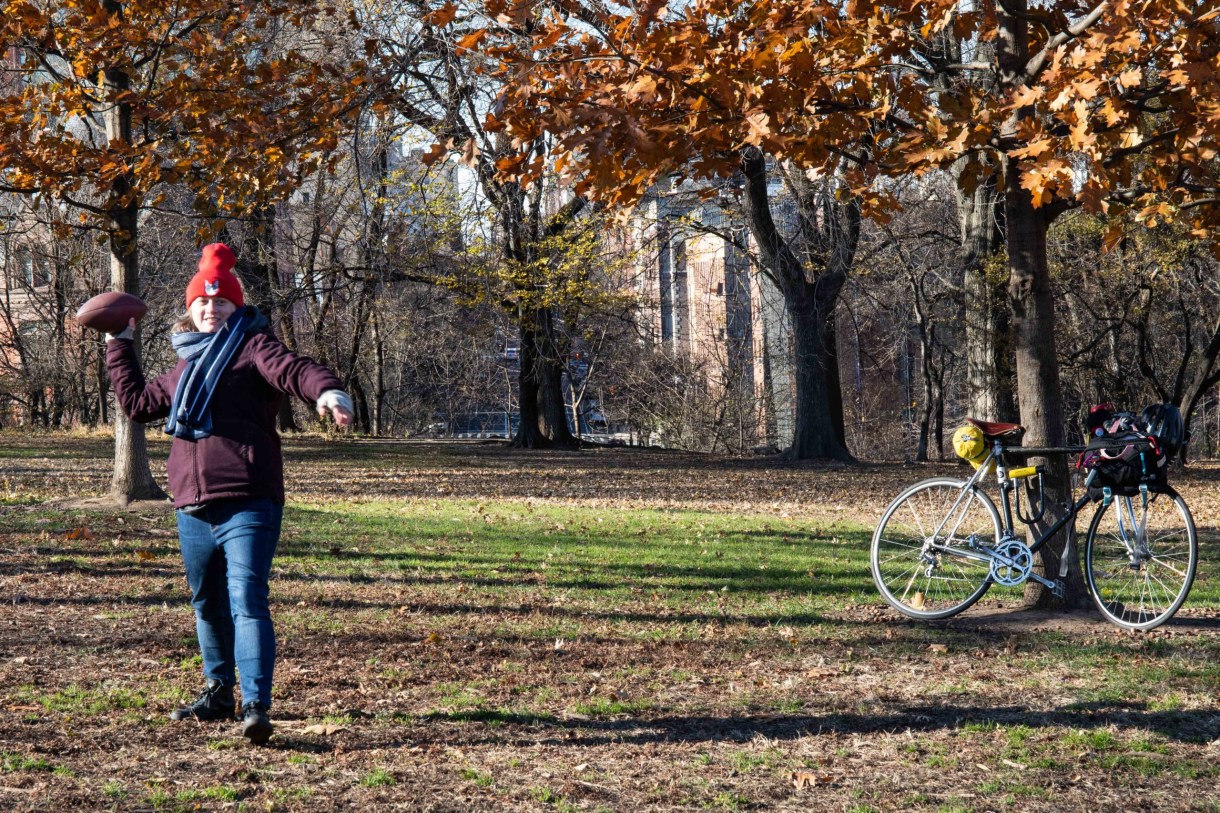 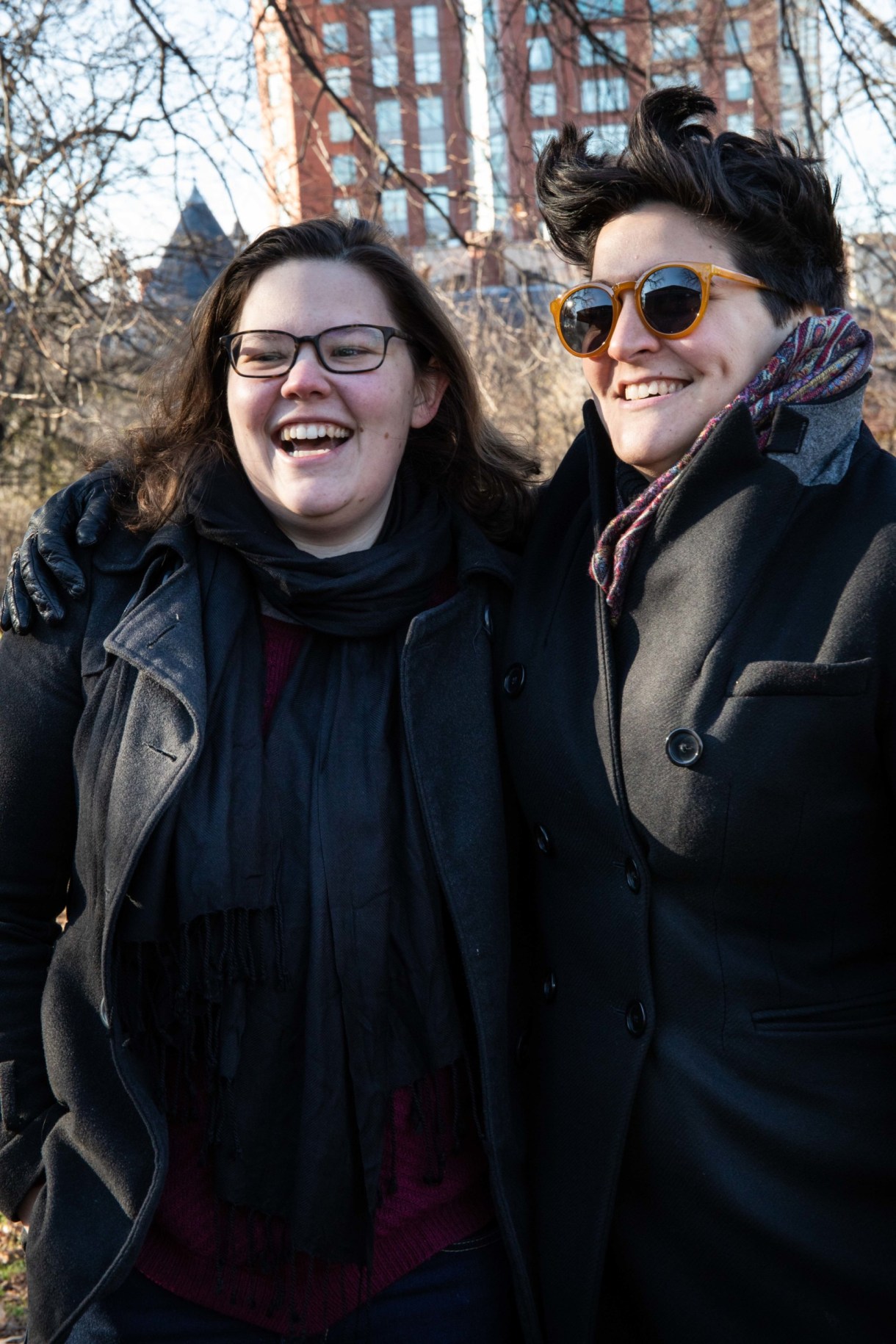 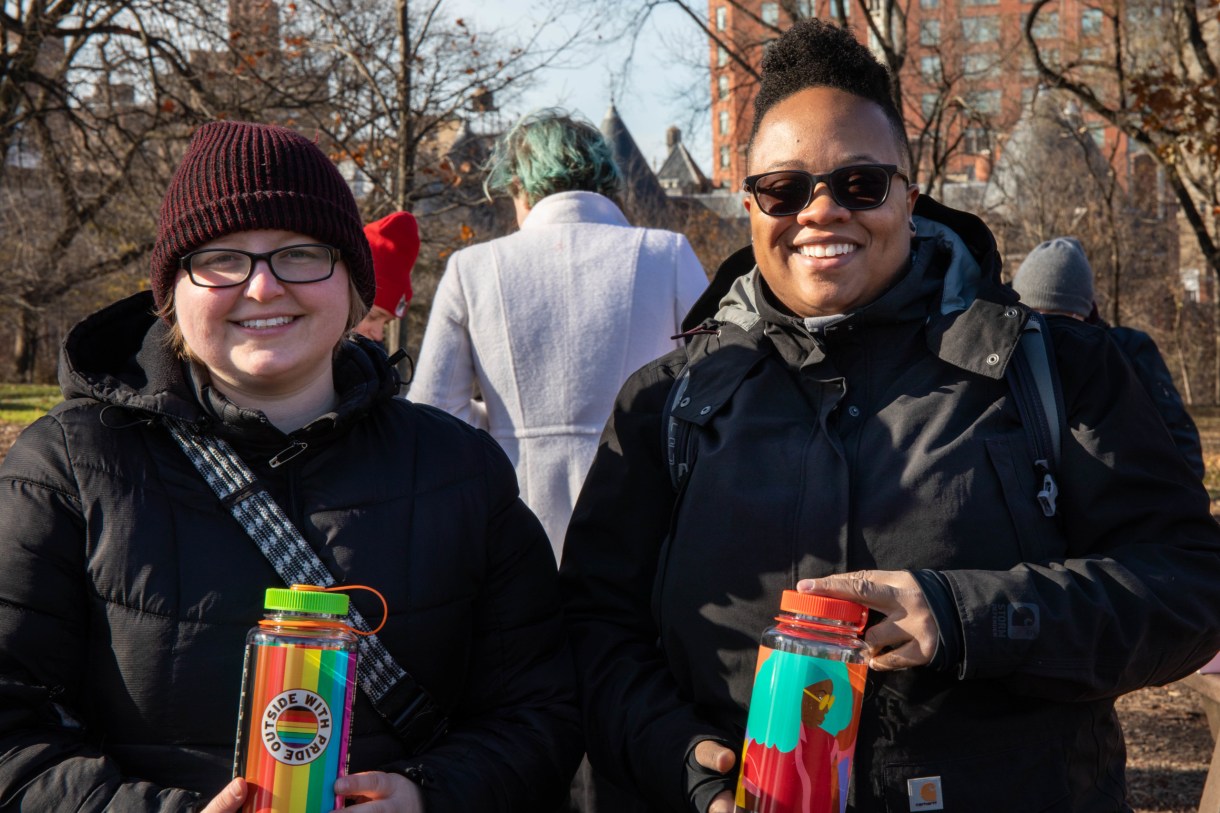 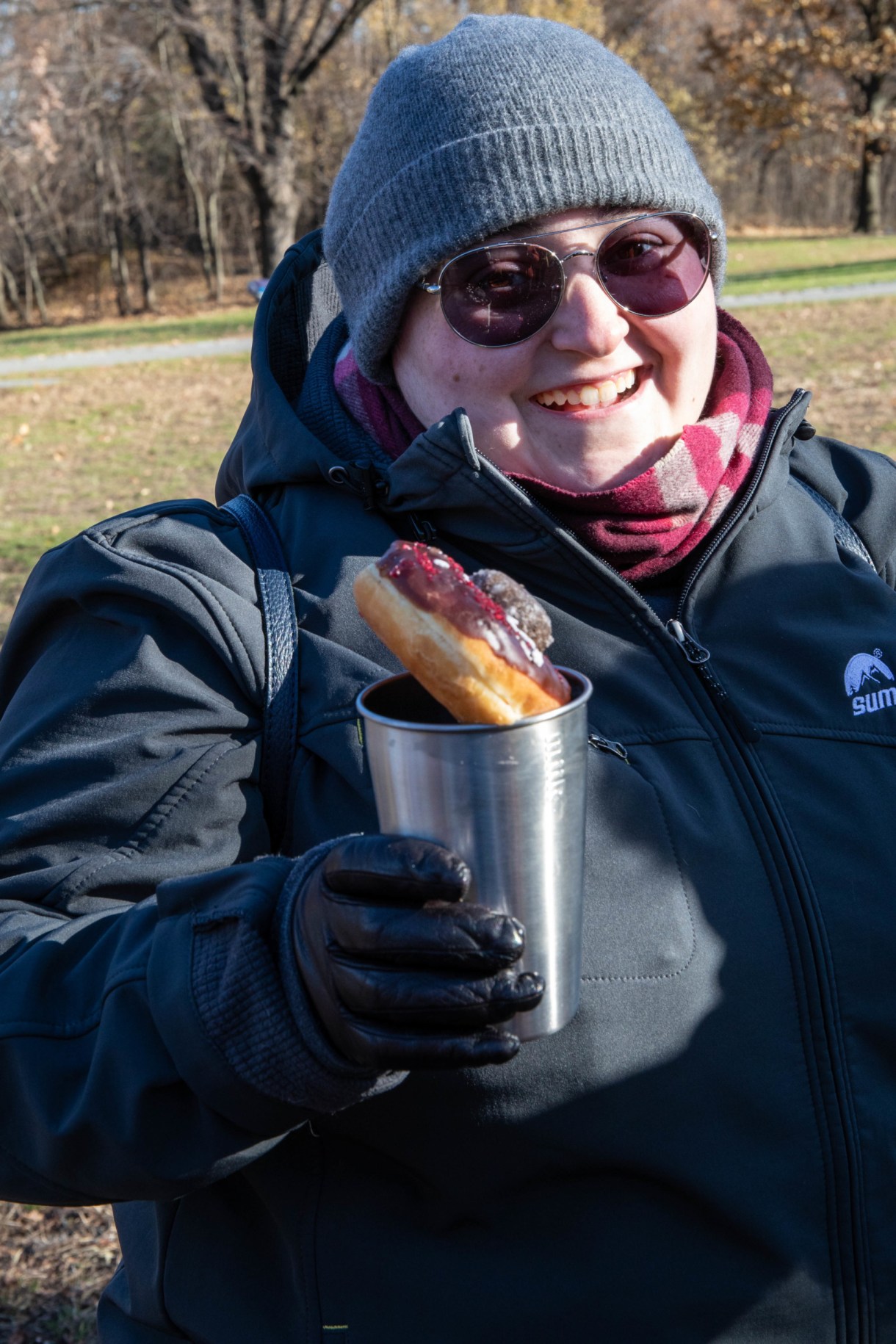 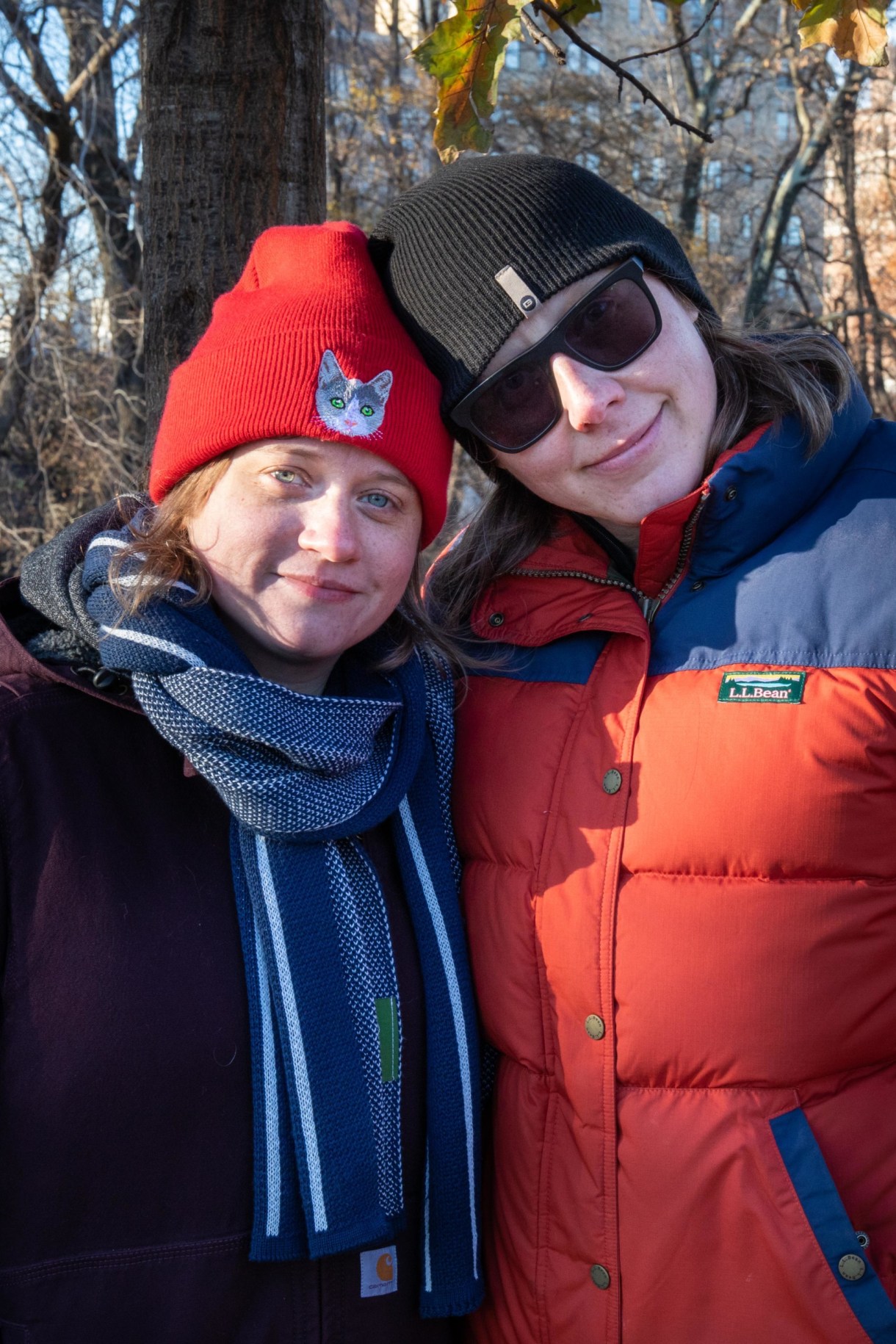 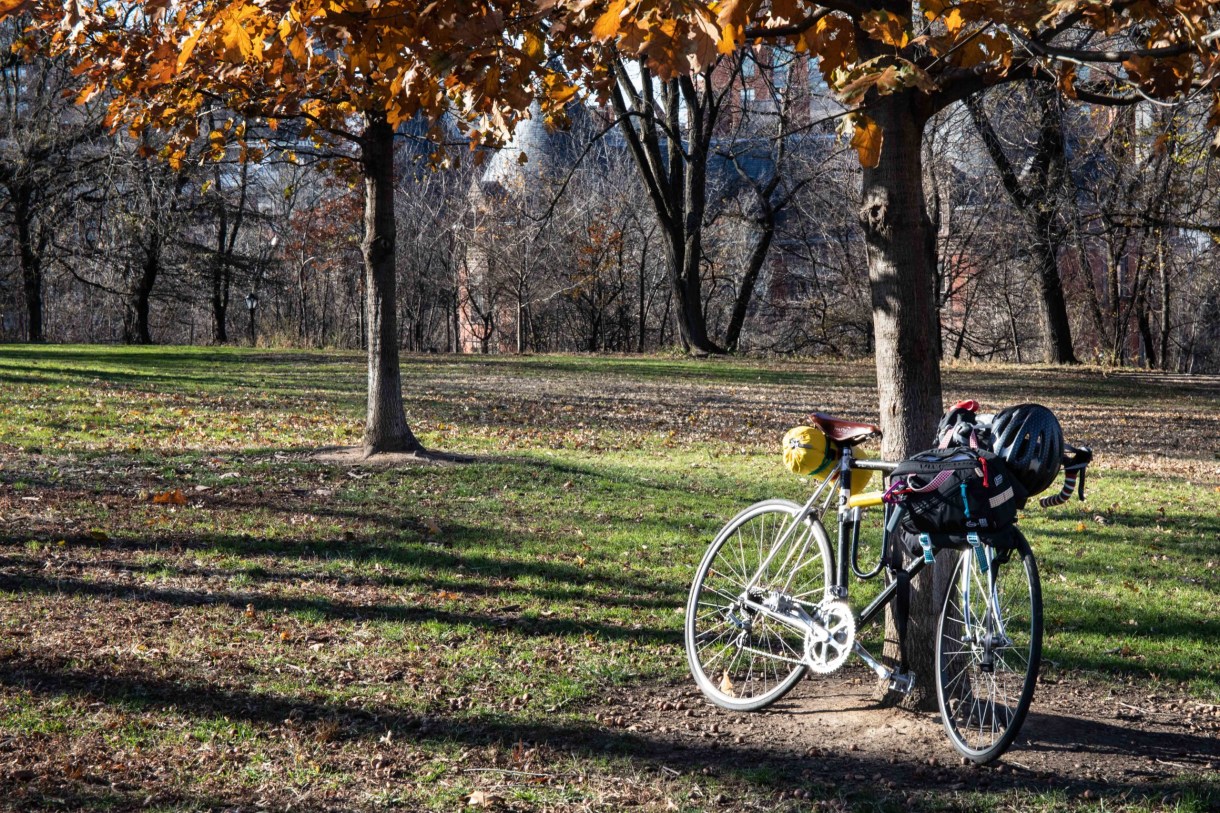 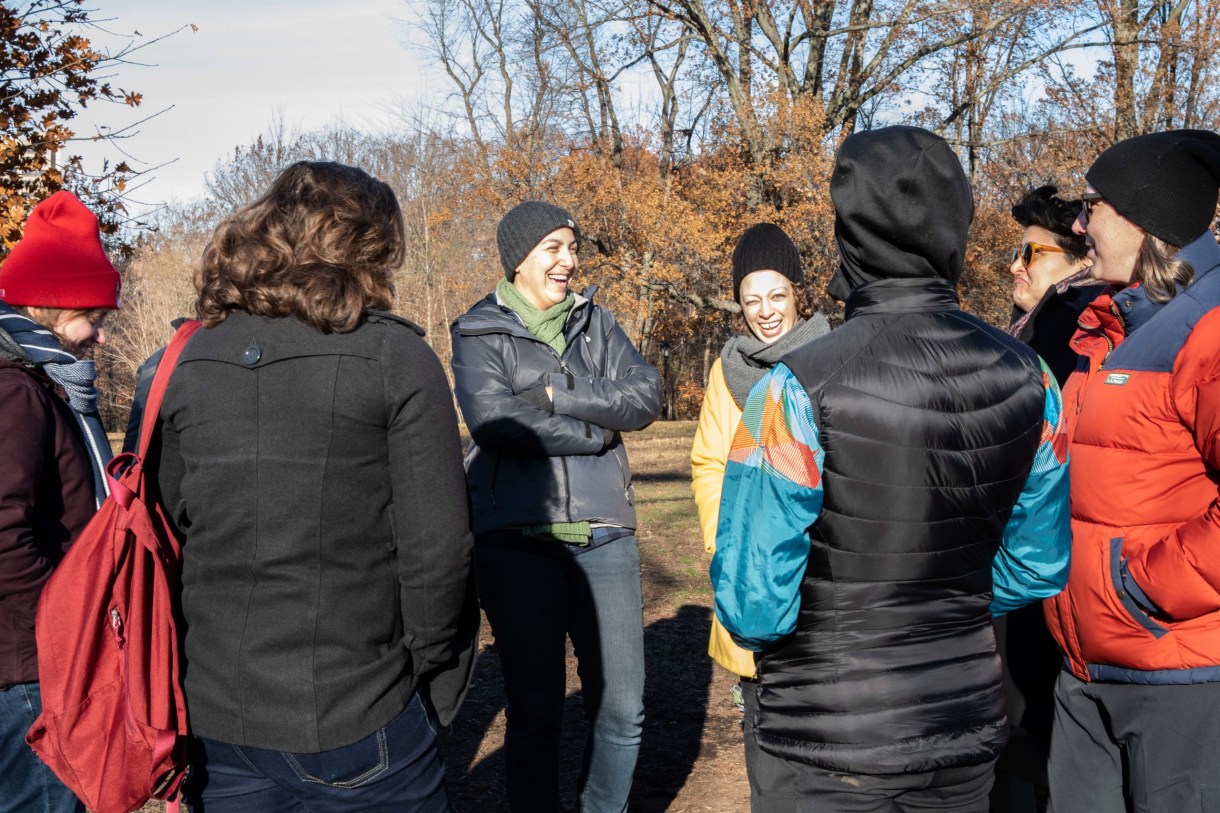 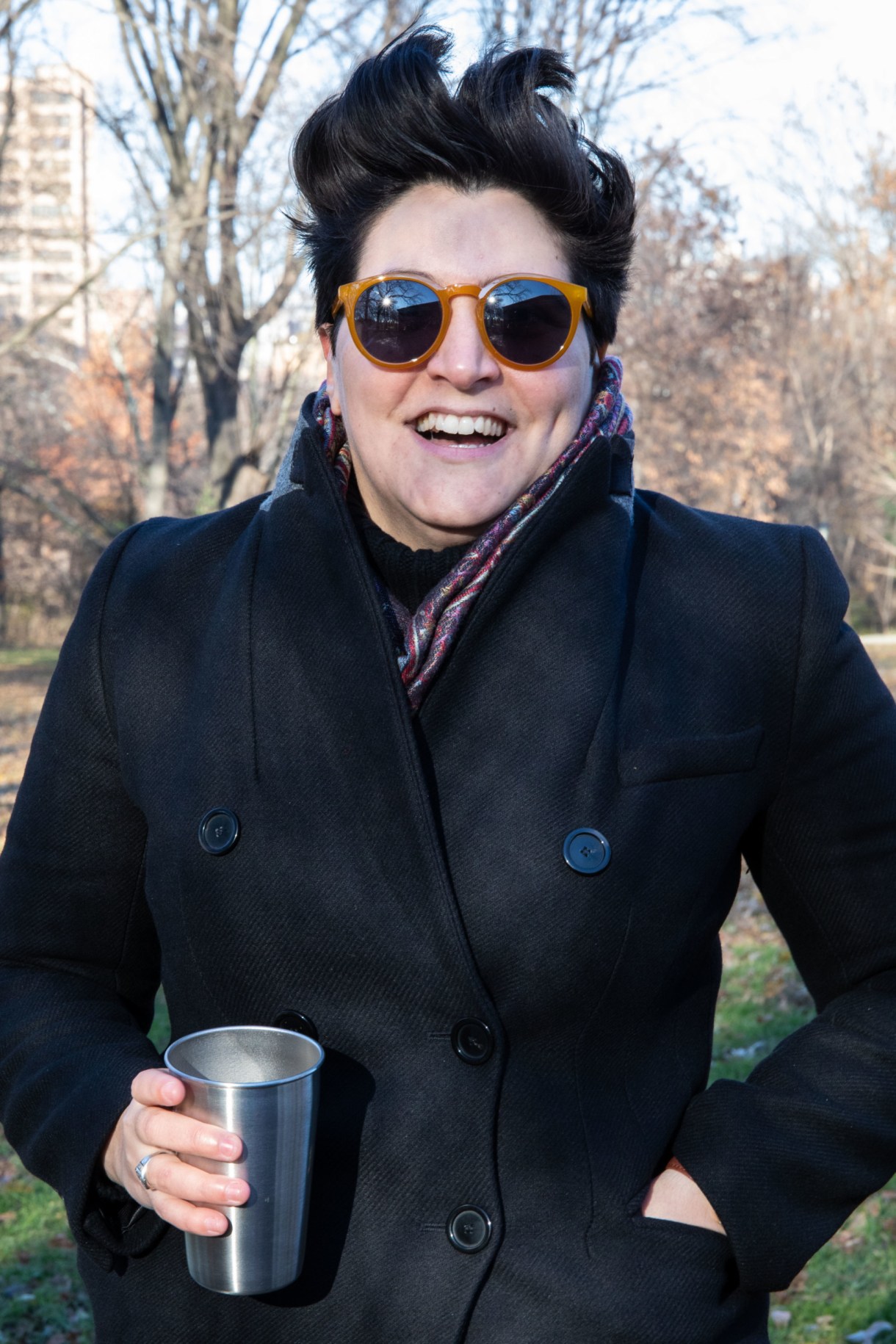 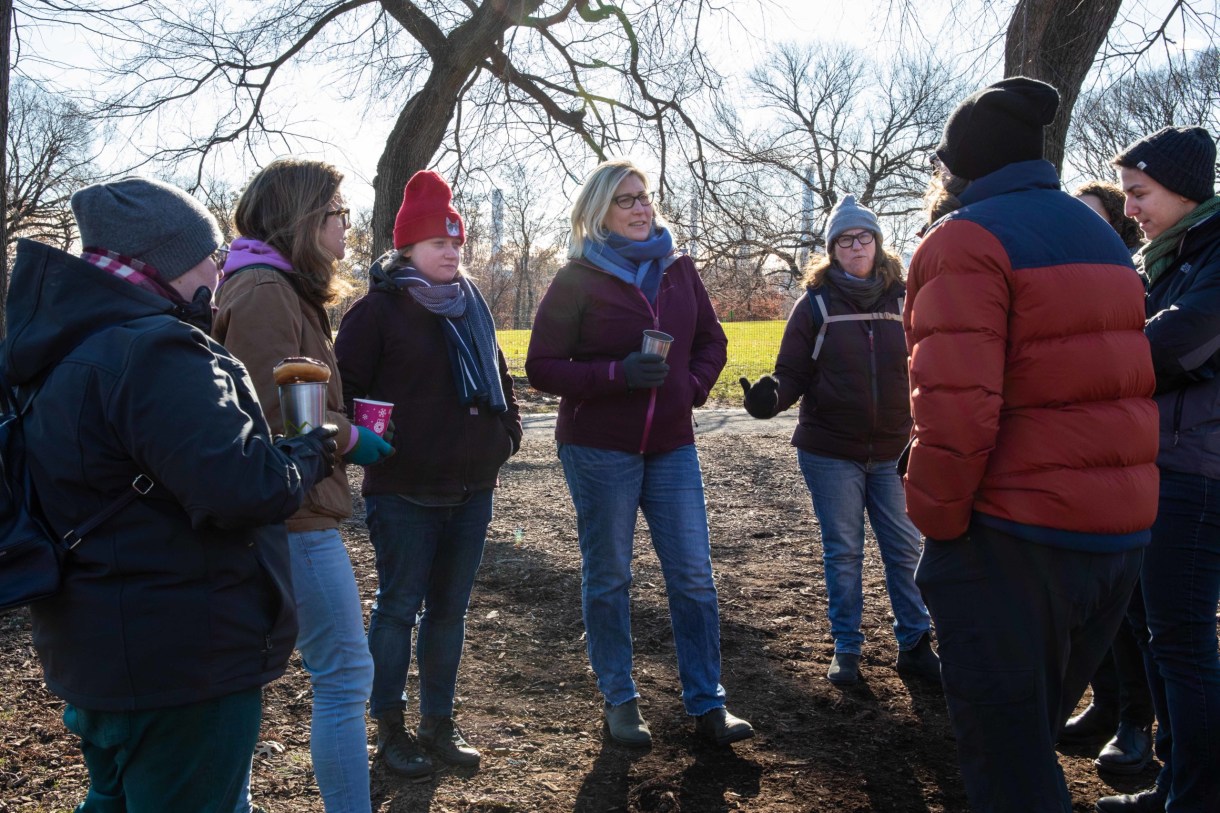 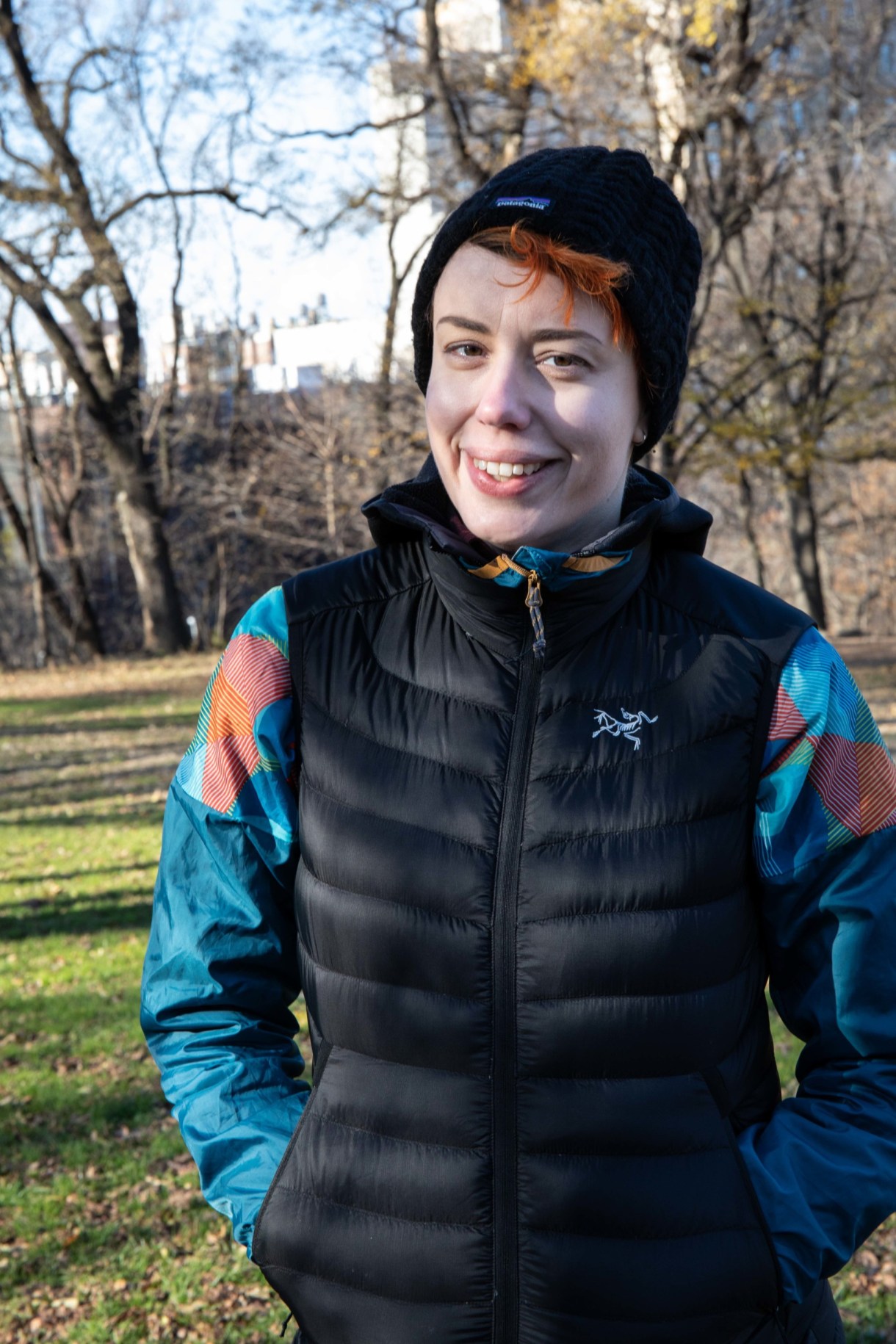 We left a little colder on the outside, but a lot warmer on the inside, and with a commitment to engage with Opt To Act, REI’s plan that includes 52 weeks of simple actions to make the world better.