This was a big year for imaginary lesbians! I’m working on a piece about my Lesbian Executive Opinion of 2011’s Lesbians on Television and I’m sure you’re on the edge of your seat waiting for that to debut.

But in the meantime, I constructed this list! So what I did was I asked you for your favorites (on tumblr/twitter), tallied those, mixed in a generous scoop of my own personal opinion (which is that if you’d already seen Pariah, you would’ve voted for Alike), added two cups of sugar and a teaspoon of vanilla and a pound of cream of tartar, and this is what came out:

[Sidenote – Per usual, if you want to share your feelings of utter outrage and disappointment in us for not selecting or accurately ranking your personal favorite for this list, do so with as much punctuation and hyperbole as possible]

“Honey, if anyone were to ever make fun of you, you would either kick their ass or slash them with your vicious, vicious words.” 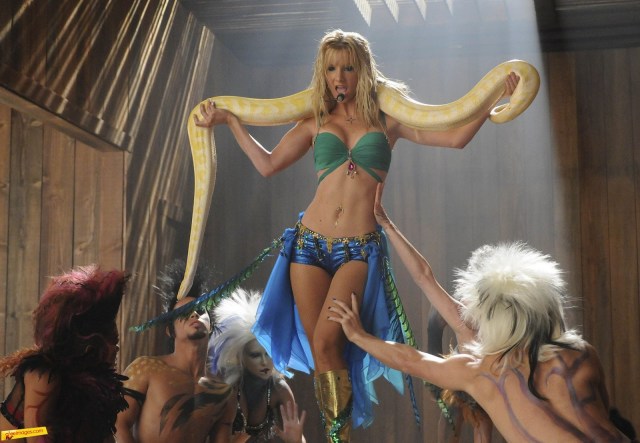 “You and I have nothing in common. ‘Cause you and I are from different worlds. And it’s not just Mars and Venus. It’s spaghetti and hydrogen. We’re just different categories. I’m knowable, but just not to you.” 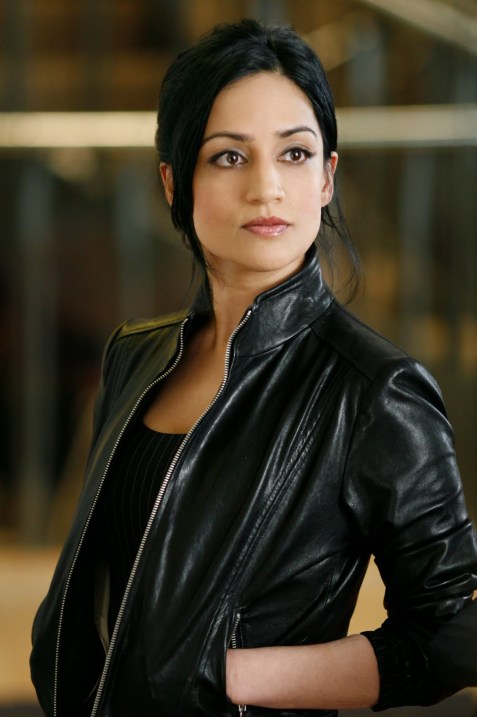 8. Fiona, Degrassi: The Next Generation

“Don’t worry, I’ll get over you, you’re not that awesome.” 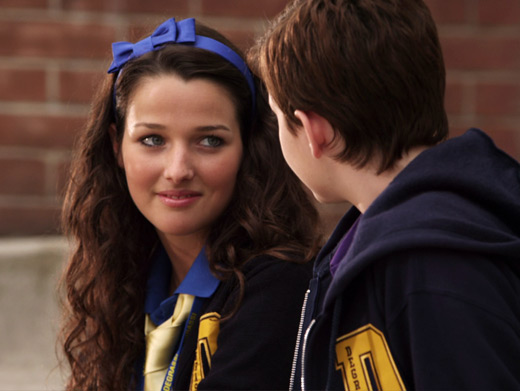 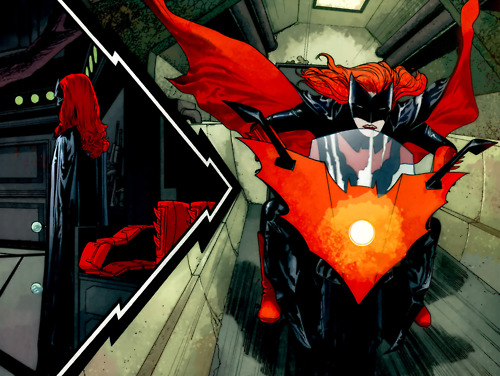 “I tried today and now I feel kind of less like me, and I’m not exactly over the moon about being me in the first place, but now I think I kinda like it less when I’m trying NOT to be me. Because I just wanna like, be.” 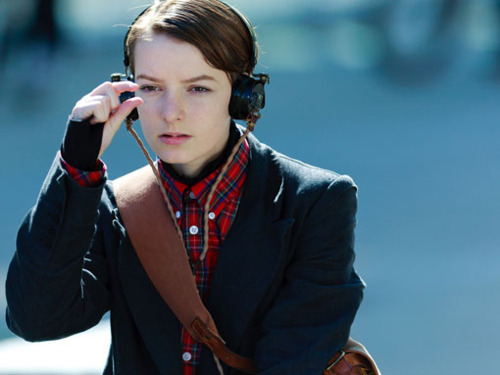 “We swim on the same team.” 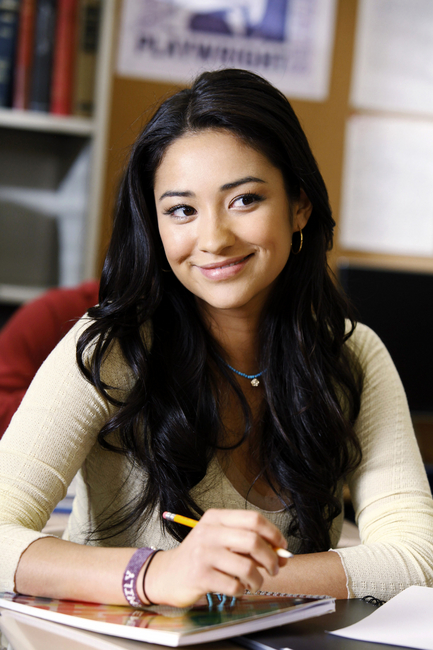 3. Lisbeth Salander, The Girl With the Dragon Tattoo 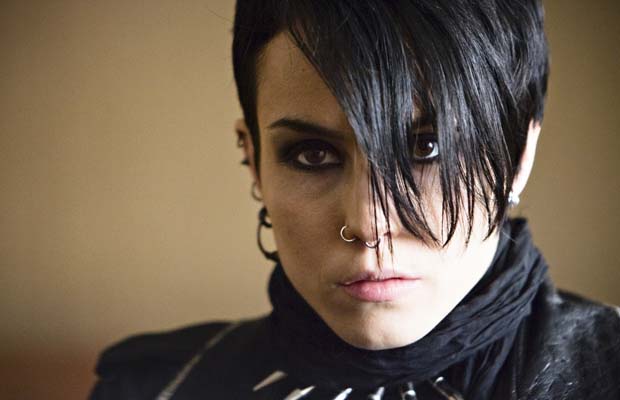 “Breaking is opening, and I am broken. I am open.” 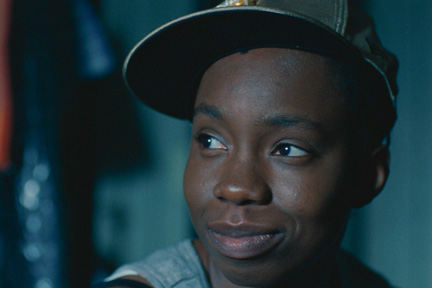 “The only straight I am is straight-up bitch.” 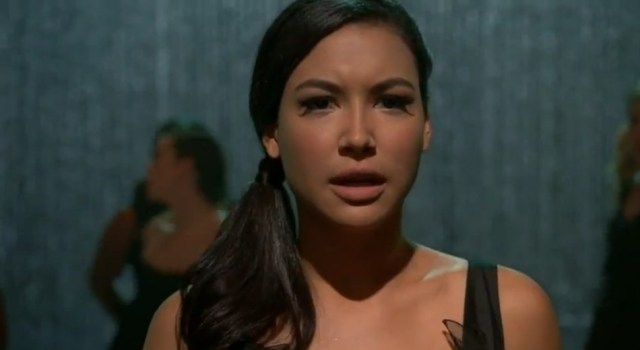 Despite Ryan Murphy’s best efforts, nothing can kill your burning hot love for Santana Fucking Lopez. Let’s do that in video:

Submit to our Community Calendar →
View More Meet-Ups & Events →
Before you go! 37¢
99% of our readers don’t support. But we’re still here because of the people who do. If everyone gave just 37¢ today, we’d meet our goal.  Will you join help, too?