Marvel Comics has announced that starting in February, they will launch a new title called Ms. Marvel that will be starring a new superhero under that name. But the reason this is big news is that instead of being another cookie-cutter blonde-haired, blue-eyed white teenager, the new Ms. Marvel is Kamala Kahn, a Pakistani-American Muslim living in New Jersey. With this announcement and a similar announcement from DC, we could possibly be seeing the beginning of a shift in the kind of representation women, and specifically women of color have in the comic book world.

The tradition of new (usually younger) heroes taking over the mantle and name of an already established character is called creating a Legacy Hero. Since it comes with instant name recognition and the built-in legitimacy of the previous hero, this is a good way to get a new character a bigger audience. DC Comics has a long tradition of using Legacy Characters to introduce POC heroes, with Ryan Choi (The Atom), Renee Montoya (The Question), John Stewart, Simon Baz and Kyle Rayner (Green Lantern), Cassandra Cain (Batgirl), Damian Wayne (Robin) and Connor Hawke (Green Arrow). Marvel Comics has also famously done this recently with the introduction of Miles Morales, a half-Latino, half-Black character who took over the mantle of Spiderman after Peter Parker died in the Marvel Ultimates universe. 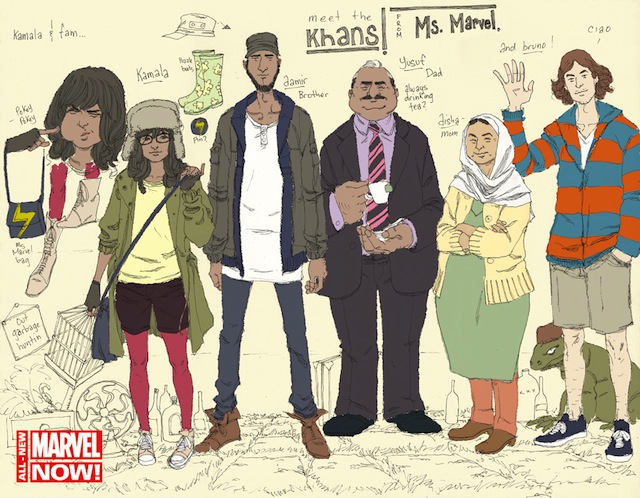 via The LA Times

Kamala will actually be the second woman of color to take up the name one of the “Marvel” names. The first was Monica Rambeau, an African-American policewoman who was the second person to take the name Captain Marvel. Additionally, Marvel already has a few other Muslim superheroes, including Monet St. Croix and Dust from the X-Men and Faiza Hussain, aka Excalibur. However, she will be the first Muslim character at Marvel to headline her own book. Ms. Marvel joins a group of several recently announced Marvel Now! titles that will be starring lady superheroes, including Black Widow, Elektra and She-Hulk. Ms. Marvel joining those ranks is a welcome announcement as she is the only woman of color in the group.

One other reason why the introduction of a new Ms. Marvel is important is that it means Carol Danvers, the current Captain Marvel (and star of one of the best mainstream comics out there today), can’t be demoted and go back to that name. Danvers was originally something of a Legacy Hero herself, being inspired to take up the name Ms. Marvel by a different Captain Marvel. So now her legacy is being honored and she is inspiring a new generation of girls to use their powers for good. 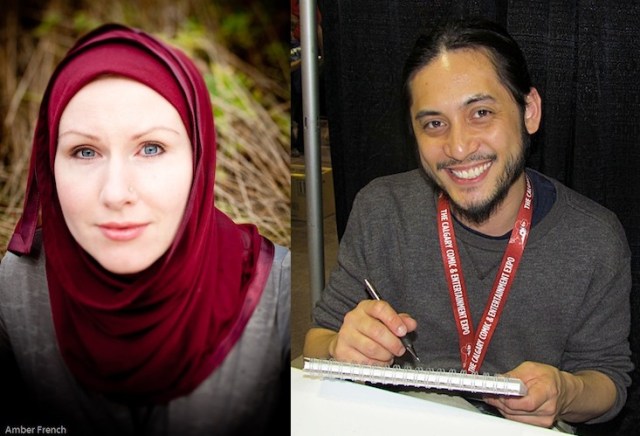 Ms. Marvel will be written by G. Willow Wilson a Muslim convert and will be drawn by Adrian Aphona, the co-creator of Runaways with Brian K. Vaughan. Add that to the fact that the series editor is Sana Amanat, a Muslim woman, and this book is looking like it’s off to a great start. Marvel is already doing their best to introduce Kamala into their larger universe. When a new tumblr dedicated to Kamala and others inspired by Captain Marvel made a post suggesting that she had already appeared in an issue of Captain Marvel, DeConnick reblogged it to her own tumblr. Additionally, if you want to check out the first good look at Kamala, you should check out Captain Marvel #17, out this week. 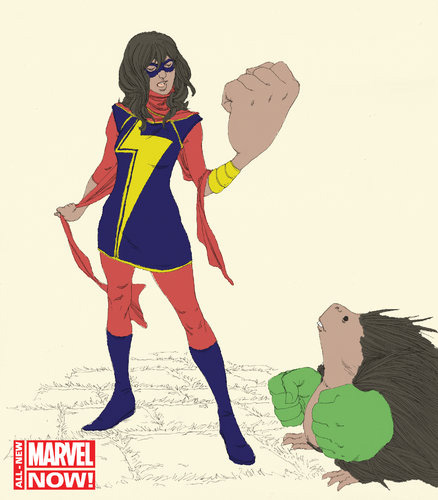 While Marvel is giving a solo title to one traditionally underrepresented group, their rival DC Comics has announced that they have a First Nations superhero who will be joining the Justice League next spring. After the fallout of their big crossover events Trinity War and Forever Evil, the Justice League of America will move to Canada and undergo some lineup changes. One of the new members will be a Cree teenager based on real life First Nations activist Shannen Koostachin.

Koostachin, was from the Attawapiskat First Nation and died in a car crash at the age of 15, but not before she “led a campaign for safe schools and Aboriginal education and was nominated for the International Children’s Peace Prize.” There is also a social justice campaign set up in her memory called Shannen’s Dream that tries to improve funding for First Nations children’s education. Jeff Lemire, who will be writing the series and lives in Toronto, has said that he is going to be traveling to northern Ontario and taking submissions from students in Moosonee and Moose Factory to decide her powers and abilities. 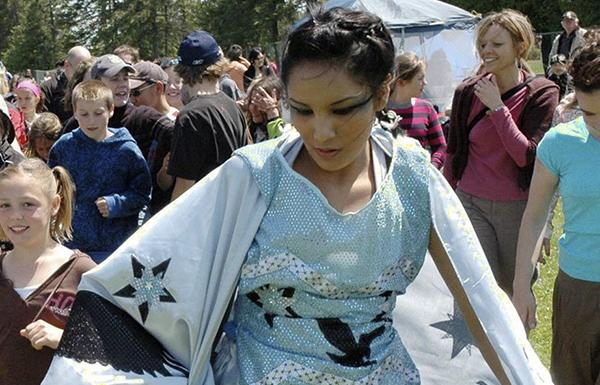 However, not everything is great at the Big Two. Although they may be introducing more women of color to their comic books, women are still grossly underrepresented in the movies and TV shows based on those comics. DC has no immediate plans for a Wonder Woman movie and instead of working on a TV show starring one of their female heroes, they are developing a show starring the hero Hourman, because he’s incredibly popular and everyone reading this totally knows who he is. The picture is even more bleak for people of color.

Women are possibly finding more representation as multiple actresses are rumored to be up for the role of Wonder Woman in the upcoming Batman/Superman movie, DC continues to whitewash their universe at every turn. First it was casting white actors and actresses to play the Arab Ra’s al Ghul, the Latino Bane and the Arab-Chinese Talia al Ghul in the Batman movies. Then they continued the trend when they benched several fan-favorite women of color, including Renee Montoya, Cass Cain and Scandal Savage during their reboot. Now, they continue the trend of casting only white actors in their movies and TV shows by casting a white actress to play the East Asian character Sin in their show Arrow.

Similarly, Marvel already has all of it’s movies planned out through 2017 and none of those movies will be starring women. Some of them, like the sequels to The Avengers, Captain America and the upcoming Guardians of the Galaxy movie feature women superheroes, but the only one played by a woman of color is an alien who usually has green skin. Add that to the fact that Wolverine is in talks to get his third solo movie, which, by the way, will be the eighth movie he’s appeared in, while none of the awesome ladies of the X-Men (hello, Storm) is even rumored to be getting their own movie. 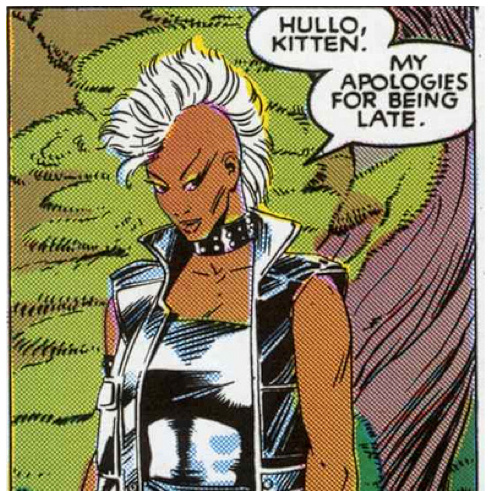 So, although it is extremely exciting that one of Marvel’s most famous female superhero names is going to belong to a Pakistani-American Muslim and that DC’s most famous superhero team will be welcoming a First Nations teenage girl to it’s ranks, there’s still plenty of room for improvement. Now, you can be sure that I’m going to be buying the new Ms. Marvel title and checking out Justice League of Canada; I’m always excited to see cool lady characters who can be heroes for young women of color. These new superheroes aren’t just being tossed onto obscure teams or barely-read imprints. They’re being put right front and center in the DC and Marvel universes. However, the fact remains that to most people, the face of comic books is the movies and television shows, and that’s where women of color are represented the least.