by Carrie and Mey

Back in June, Mey was planning her trip to LA for the summer and tweeted about how she was crying just thinking about how much she loves the dinosaurs at the Natural History Museum of Los Angeles County. And Carrie read that tweet and was immediately transported back to the wonders of childhood, when she spent countless afternoons roaming among said dinosaurs in between visits to the Rainforest Room. So we (Mey and Carrie) made a plan to go to the museum and relive memories and cry.

Turns out, that place is also pretty gay. Or maybe it’s just that we’re pretty gay now? Either way, though, we had an amazing (or maybe “amGAYzing??? – Mey) day and made a number of delightfully queer discoveries, which we’ve cataloged and brought back to the lab for analysis. (Carrie wrote this last sentence, you can tell because she’s a bigger nerd than me – Mey) 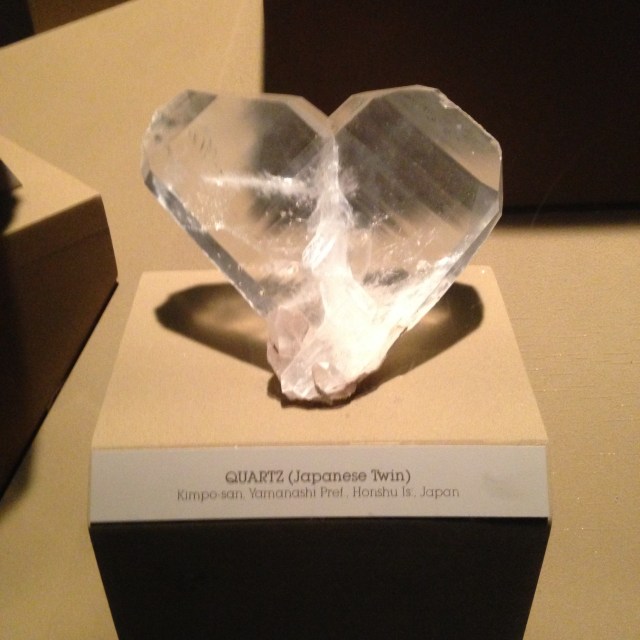 14. We can’t decide if this looks like a heart or a broken heart (guess which one of us is on each side of this argument), which is a pretty apt metaphor for being a queer woman. 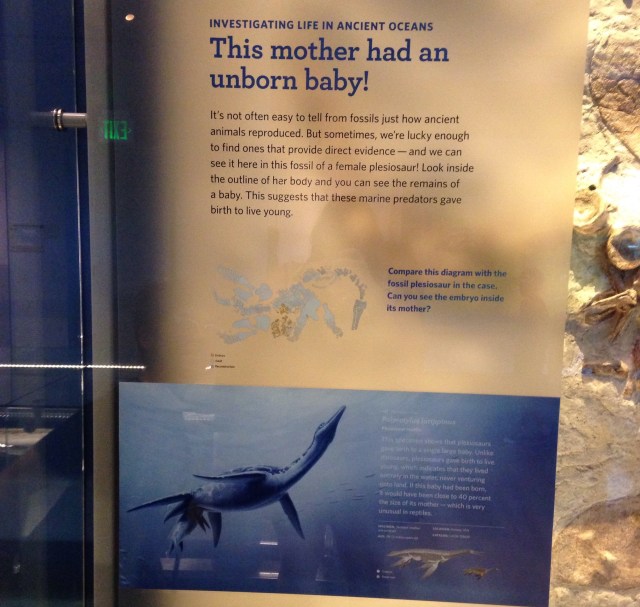 13. They ripped this headline straight from a sign at a Planned Parenthood protest. Or a Lifetime movie. 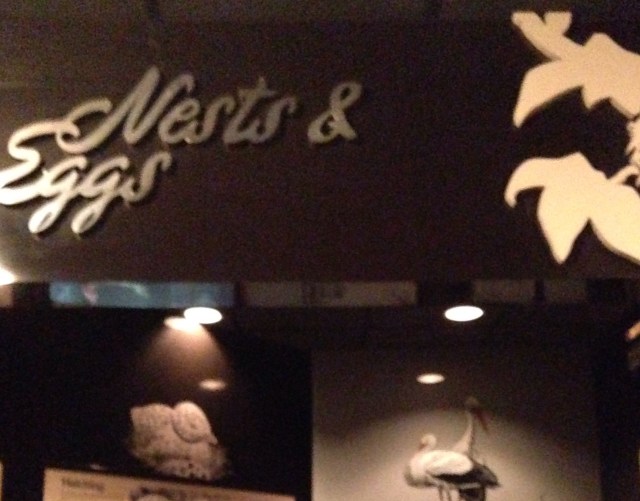 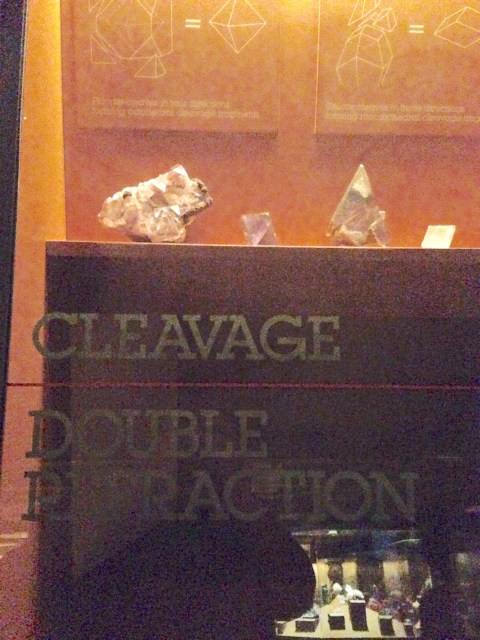 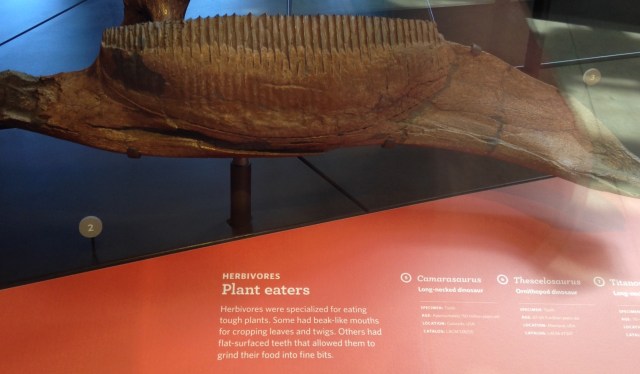 10. Vegetarianism: calling card of our people since the Cretaceous Period. 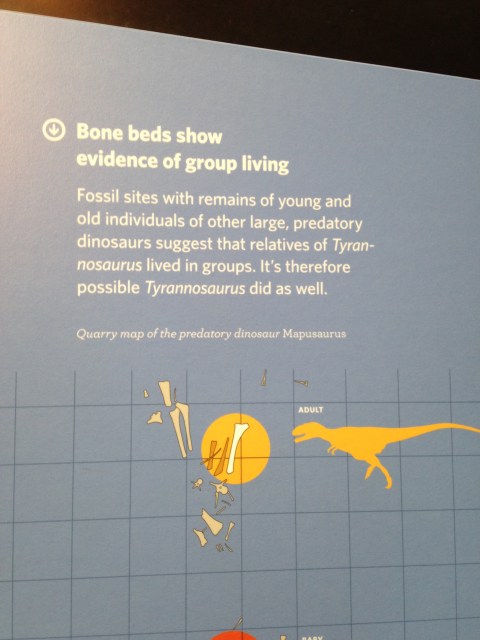 9. We had a long debate about whether vegetarianism or communal living was gayer. Ultimately the separatist commune won out. Scientists will discover this same evidence when excavating A-Camp locations thousands of years from now. 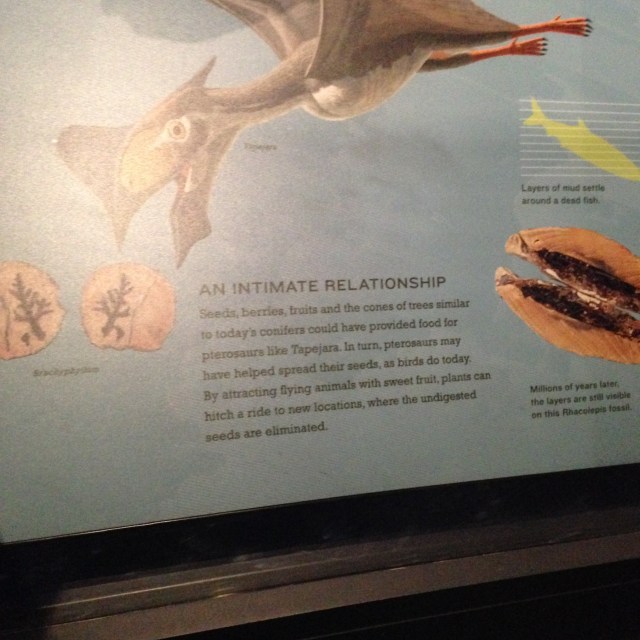 8. You know, just like the one you have with your roommate/best gal pal! 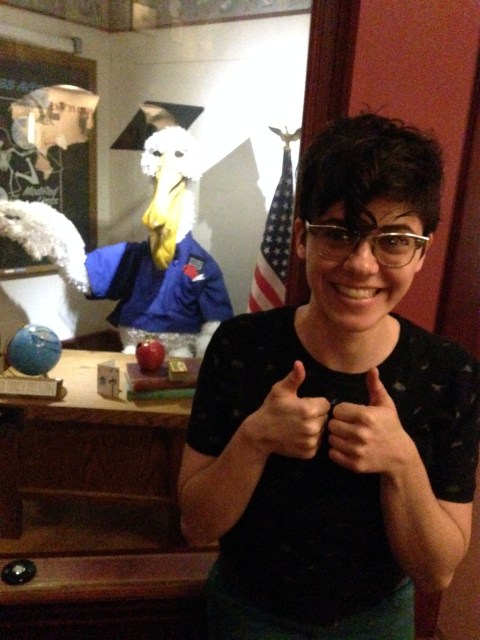 7. Professor Percy Pelican, the museum’s resident animatronic bird specialist, inspired many a young gay’s modern-day gender expression and general affect. Educational in so many ways – including ones the curators never intended. Thanks, Prof! 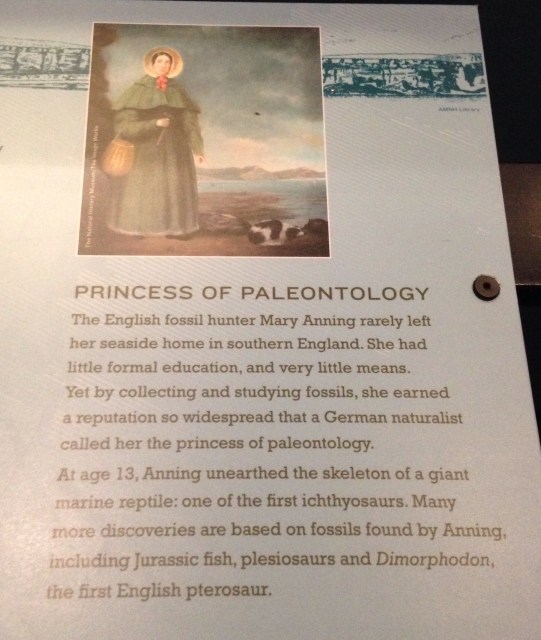 6. Dealing with men has driven many of us to “rarely leave our seaside home,” y’know? 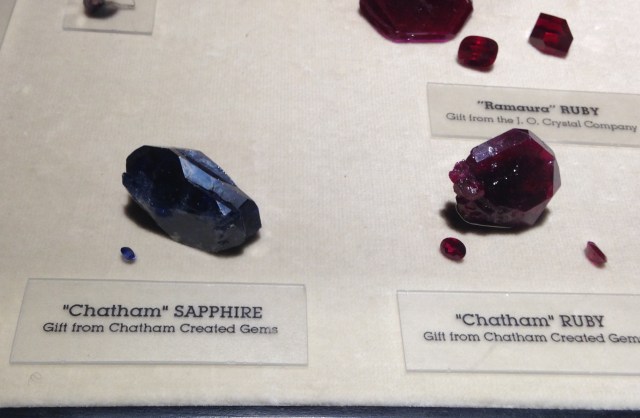 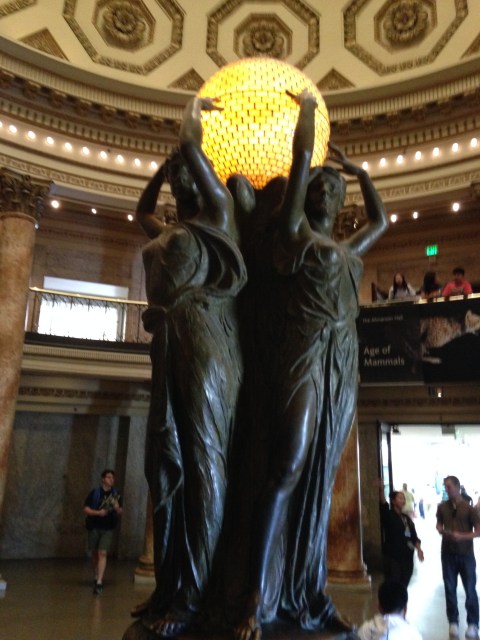 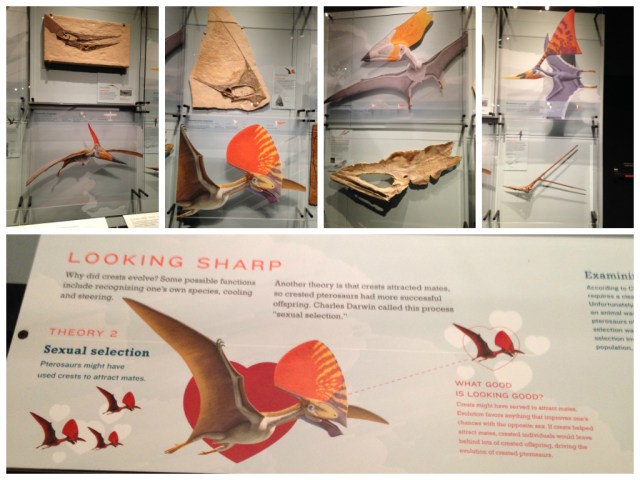 3. Alternative lifestyle haircuts were all the rage among pterosaurs. Looking sharp, indeed. 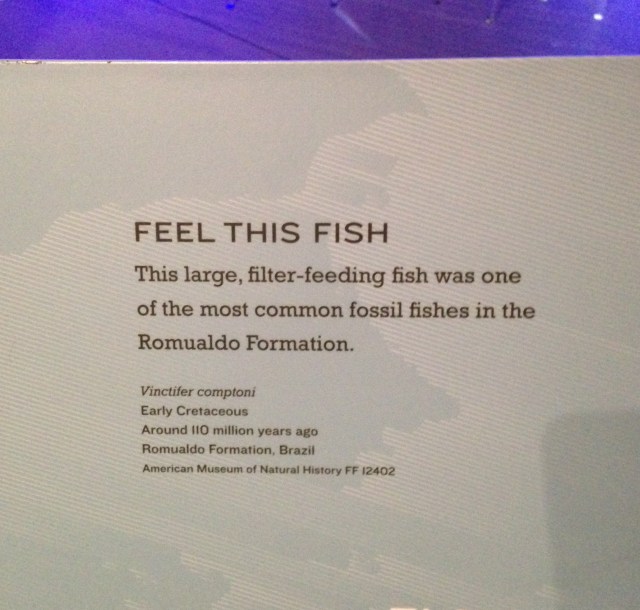 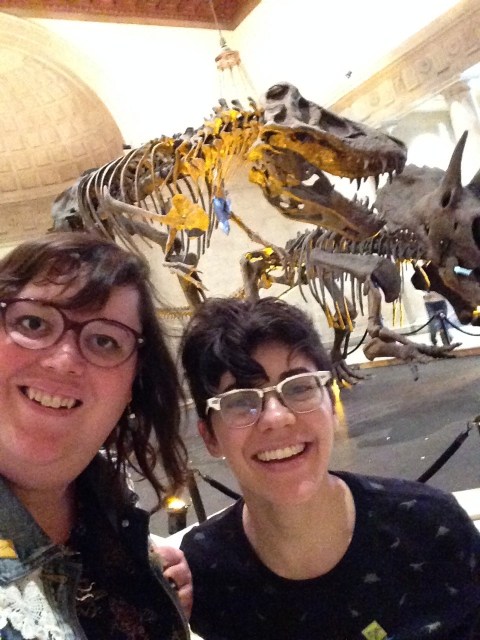 1. But at the end of the day the gayest thing on display was, of course, us.