Batwoman is on hiatus until the Winter Olympics are over, which is probably why my heart is STARVING TO DEATH. I think the CW must have sensed the collective gloom of queer TV viewers because they went ahead and dropped a bunch of promo photos from “We’re All Mad Here,” which airs on February 23rd. Because we don’t have a Batwoman recap today, I turned those photos into memes because I love you. 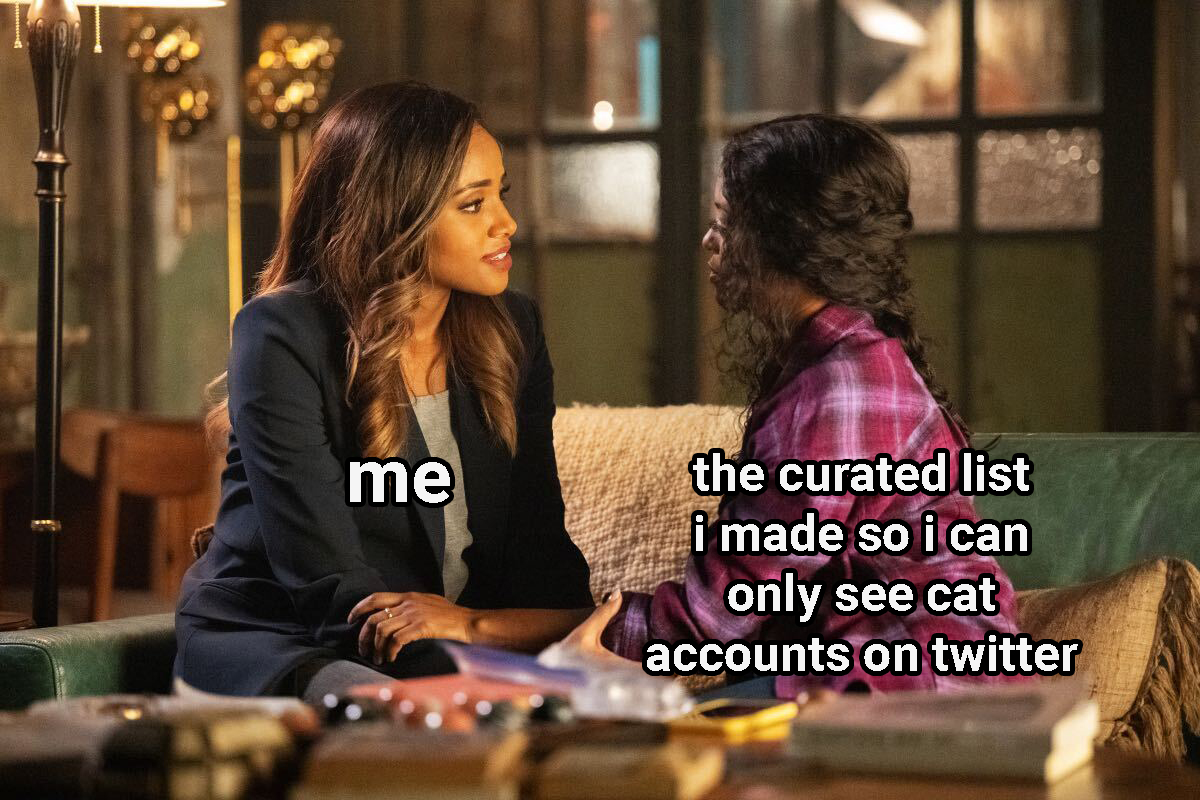 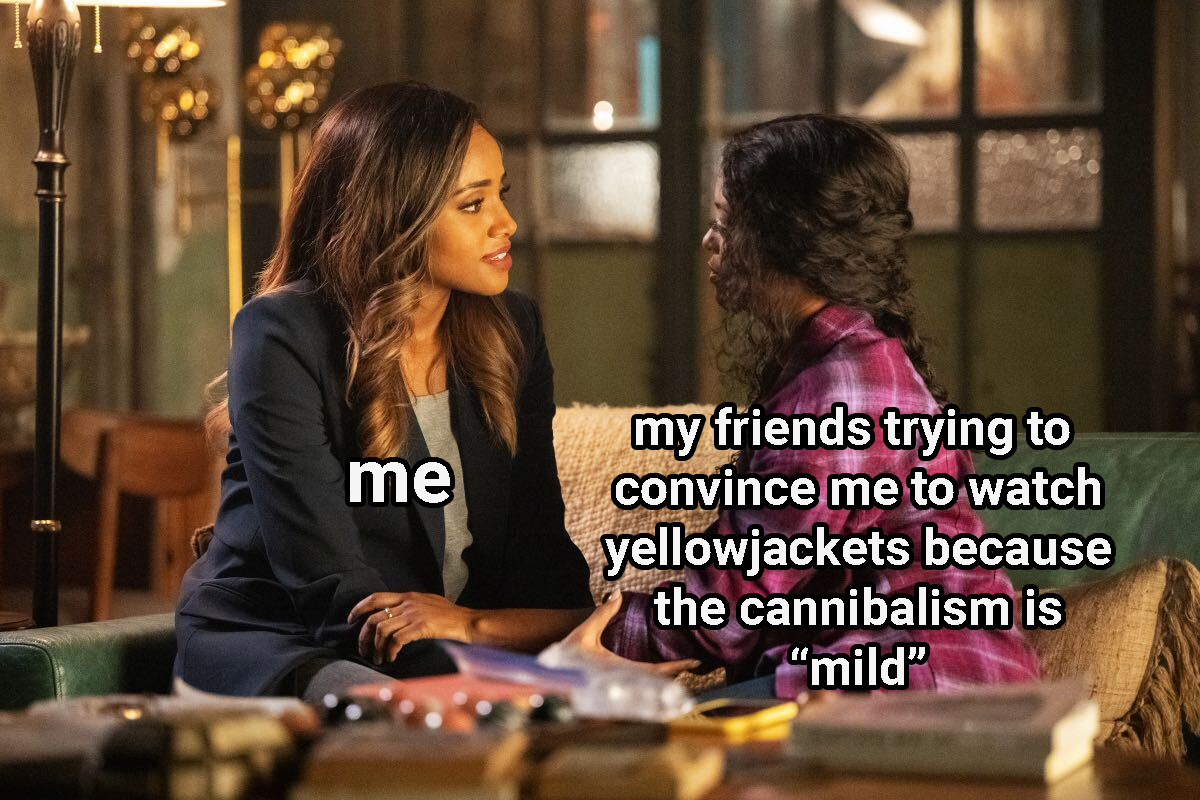 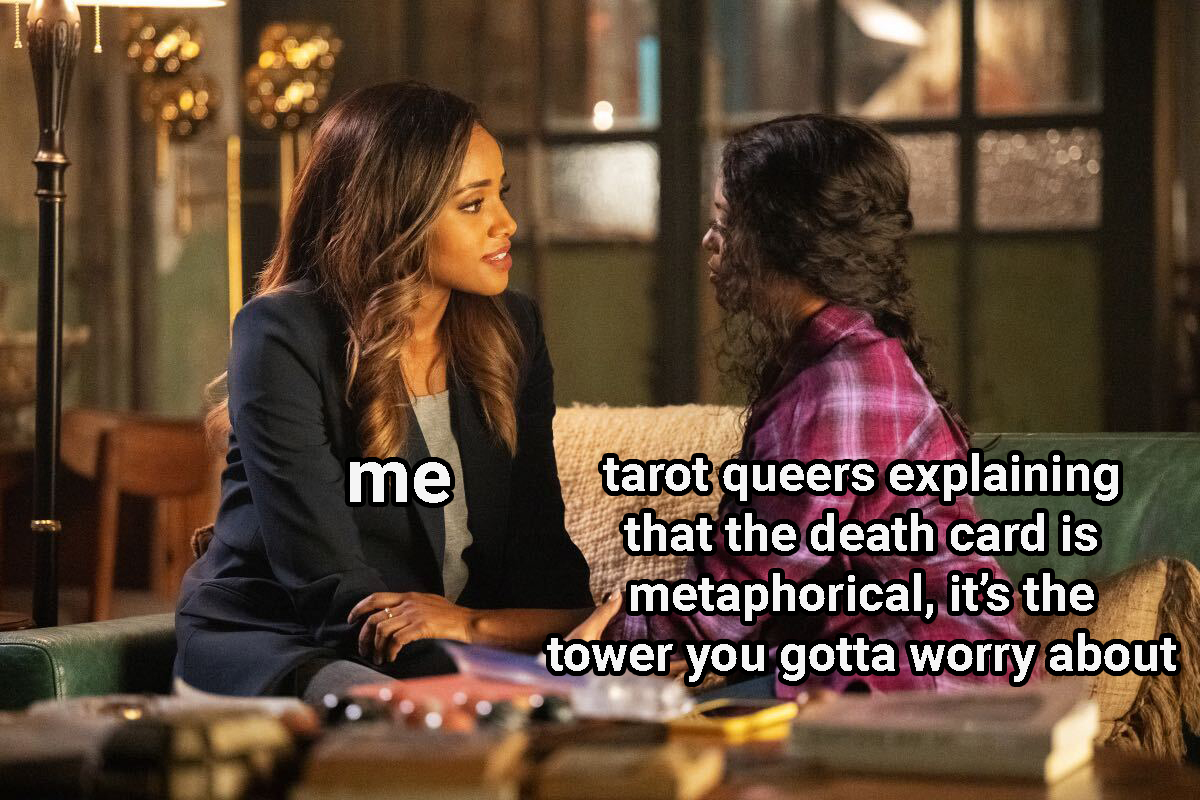 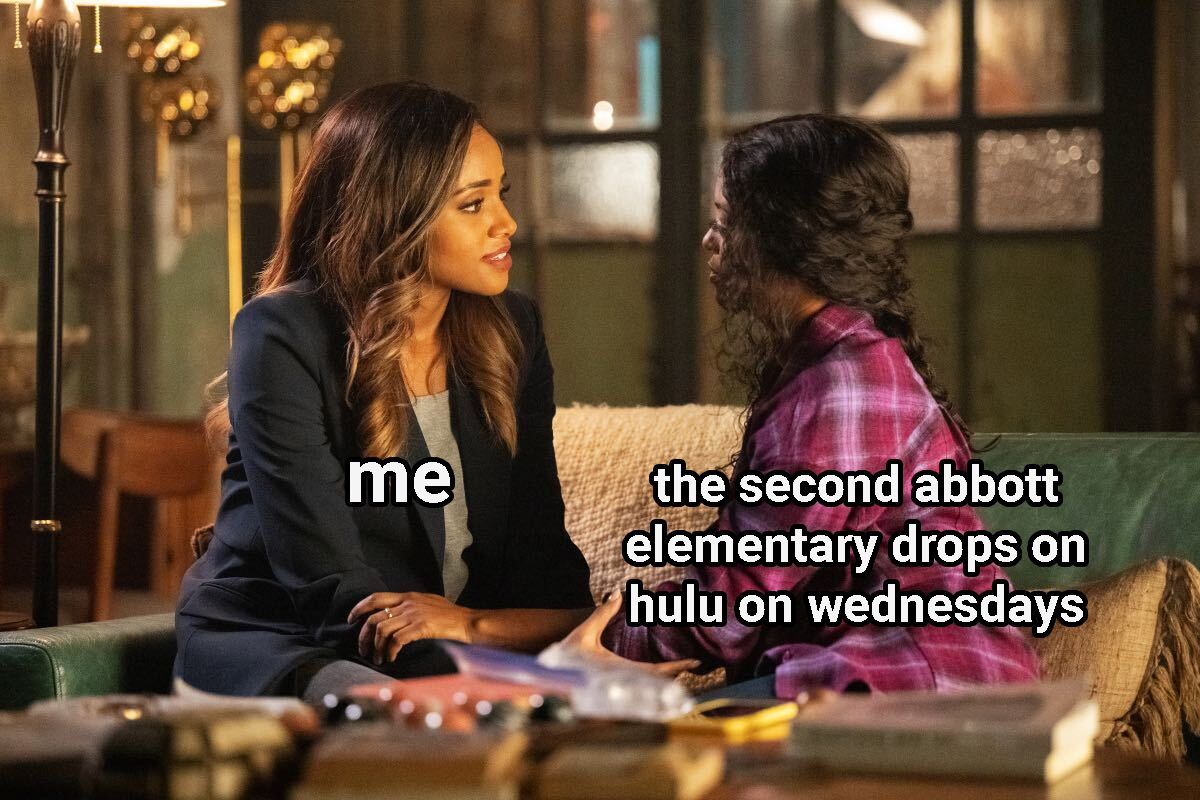 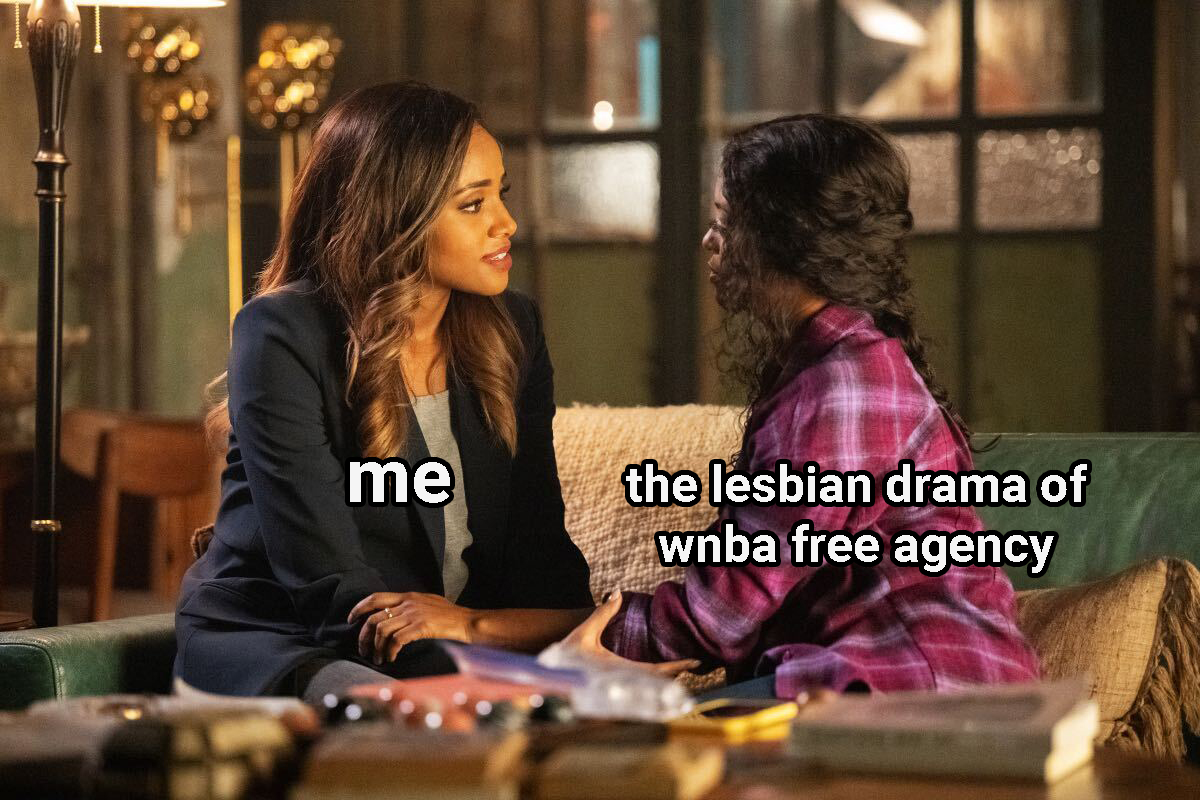 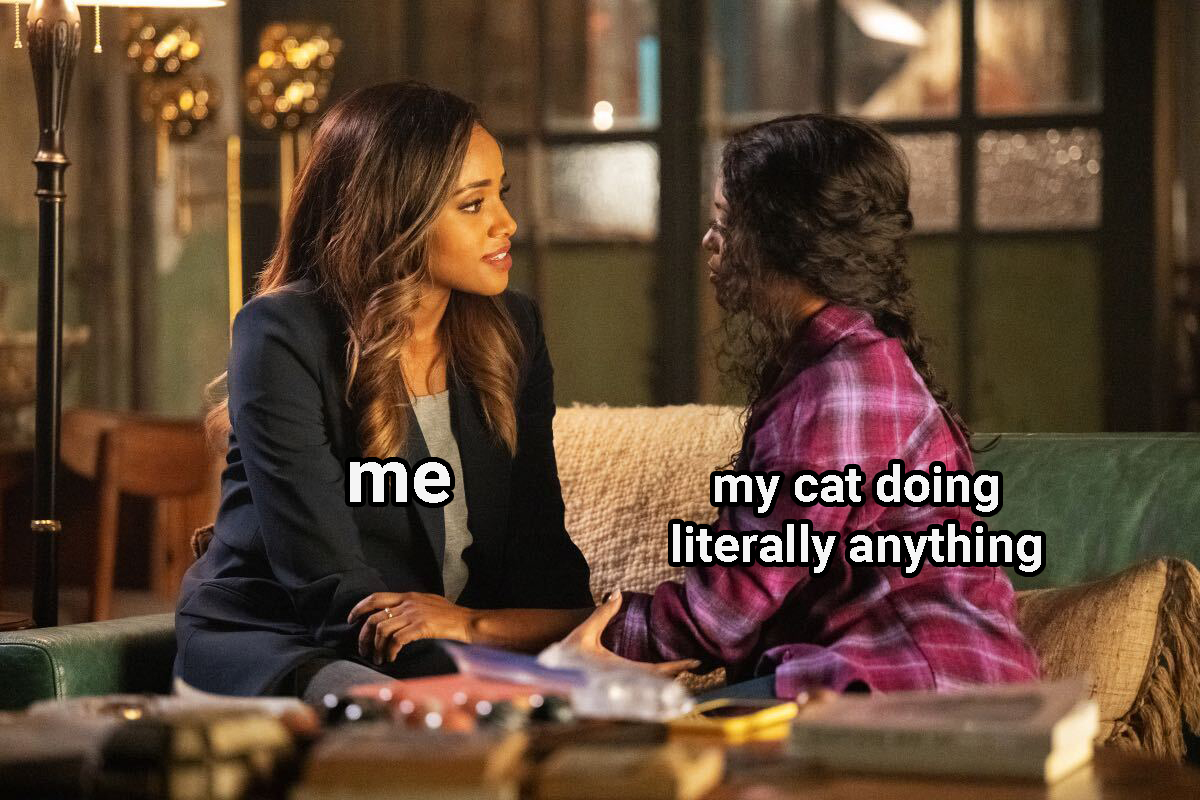 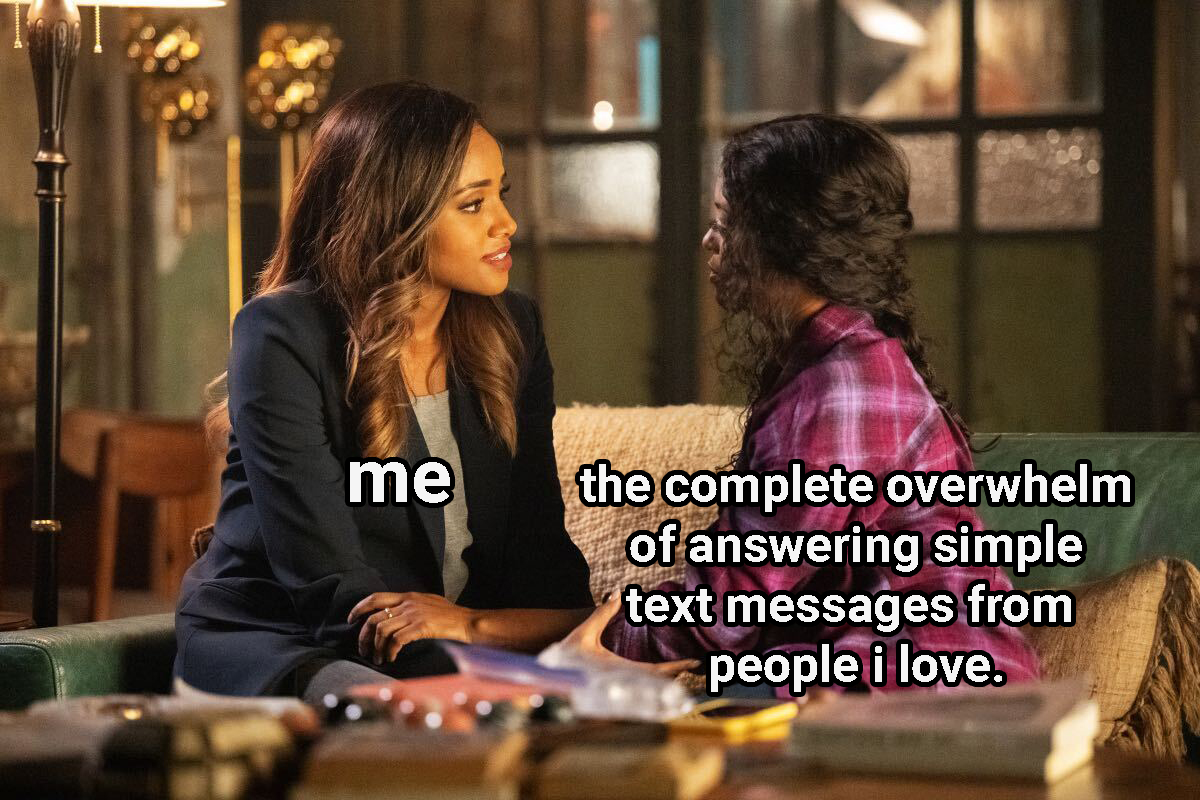 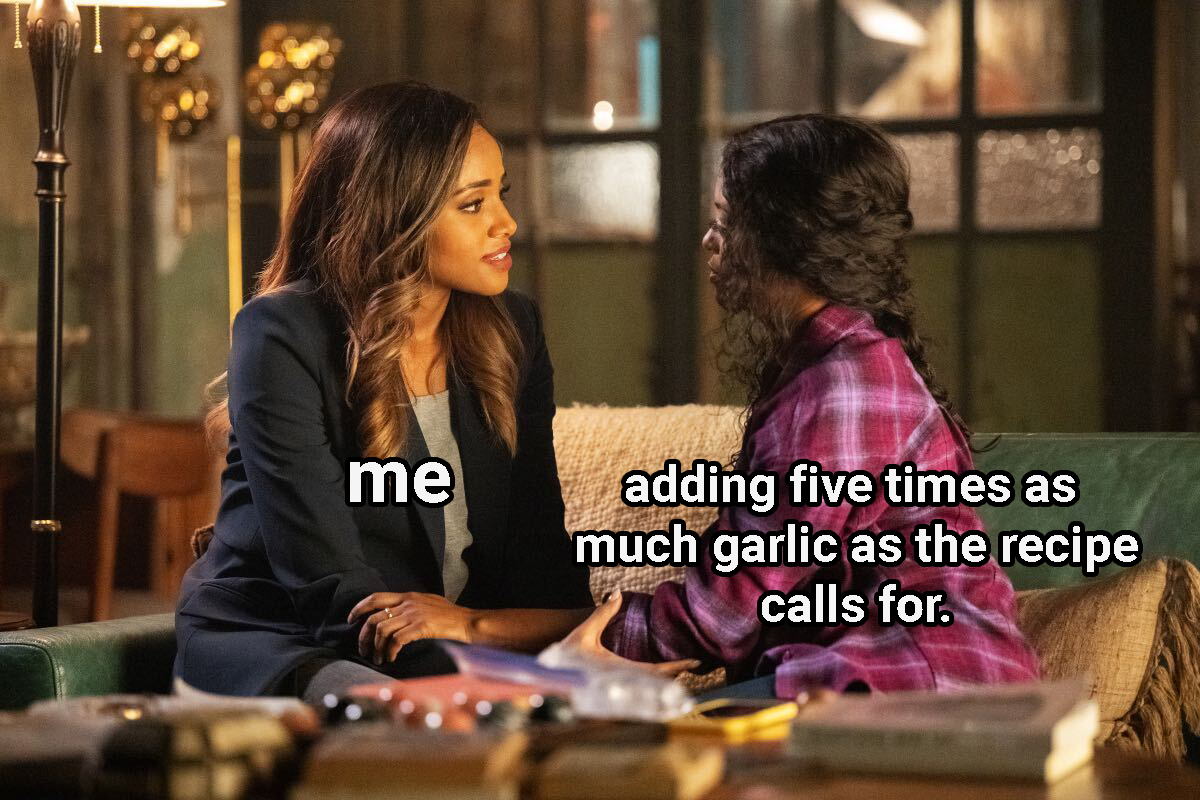 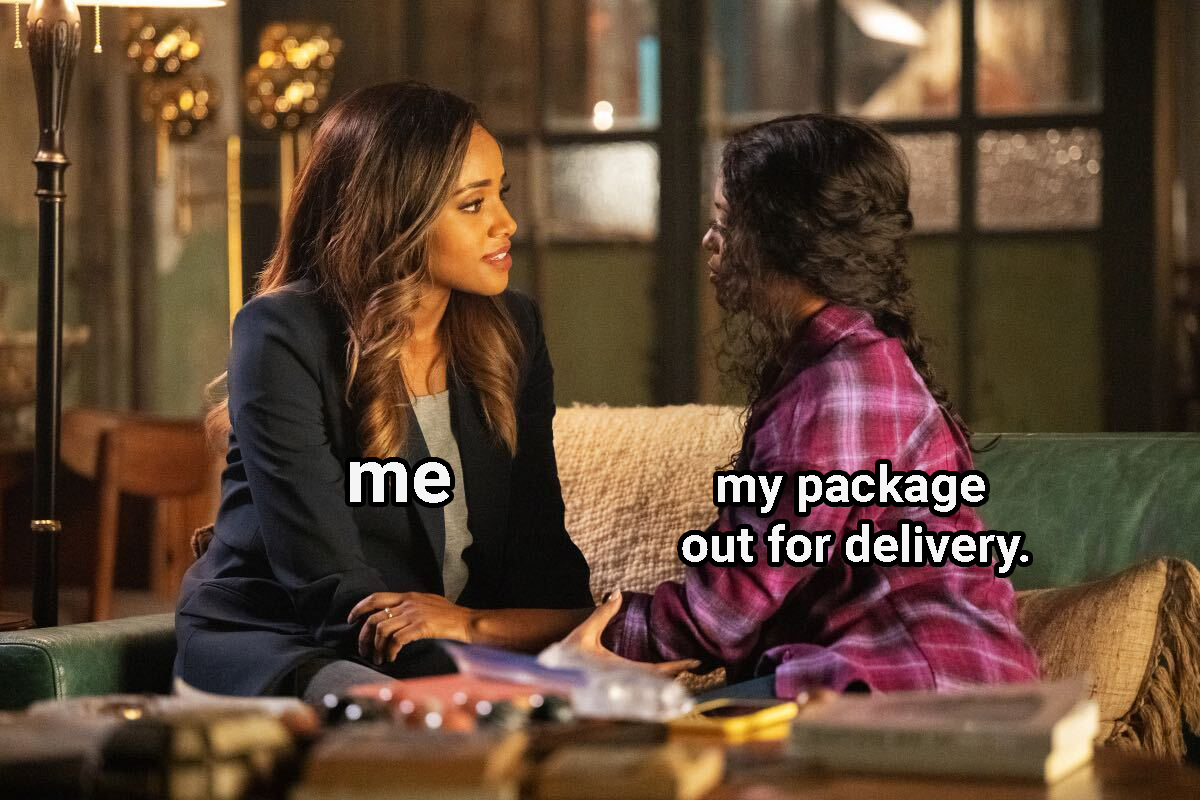 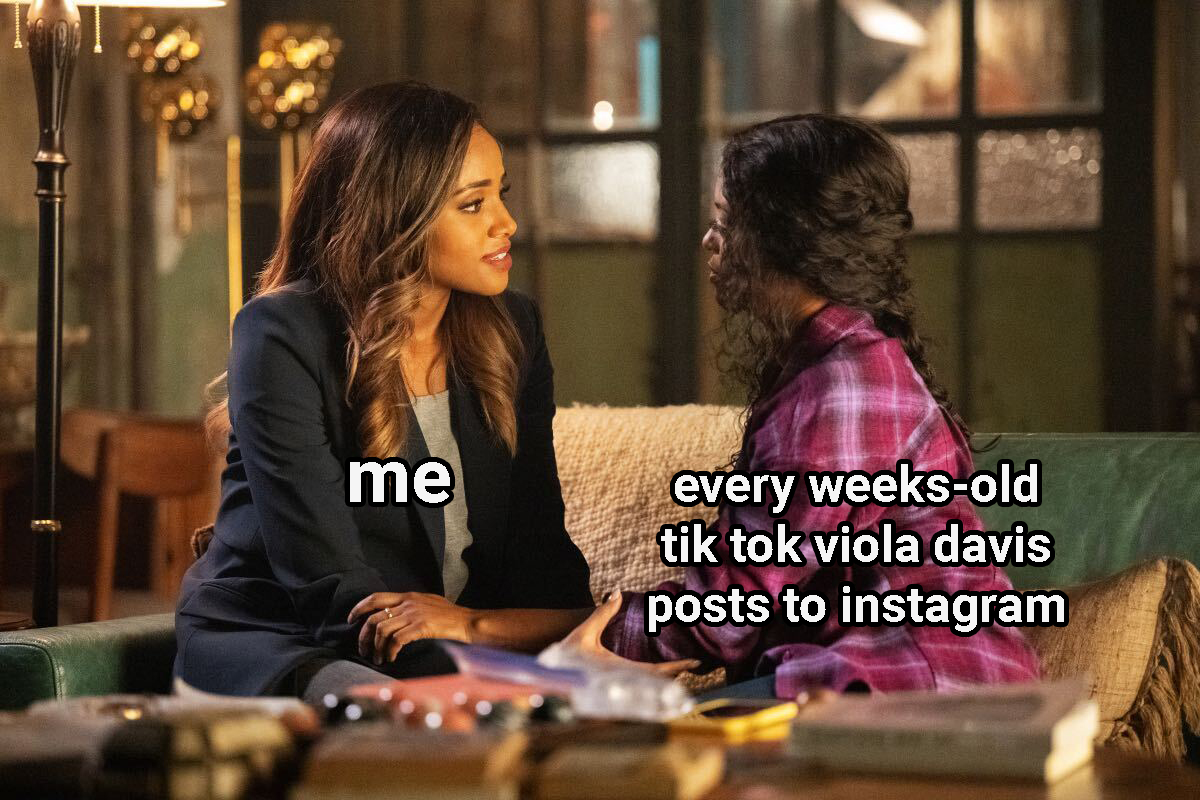 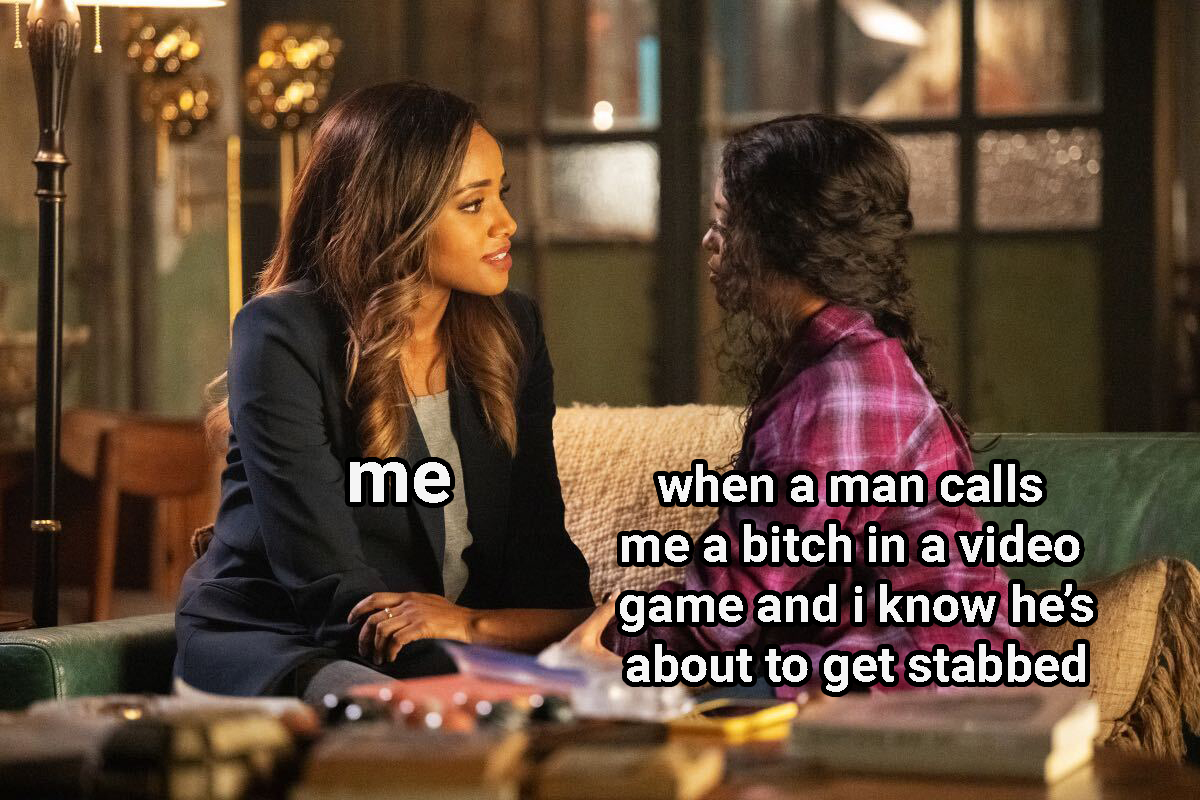 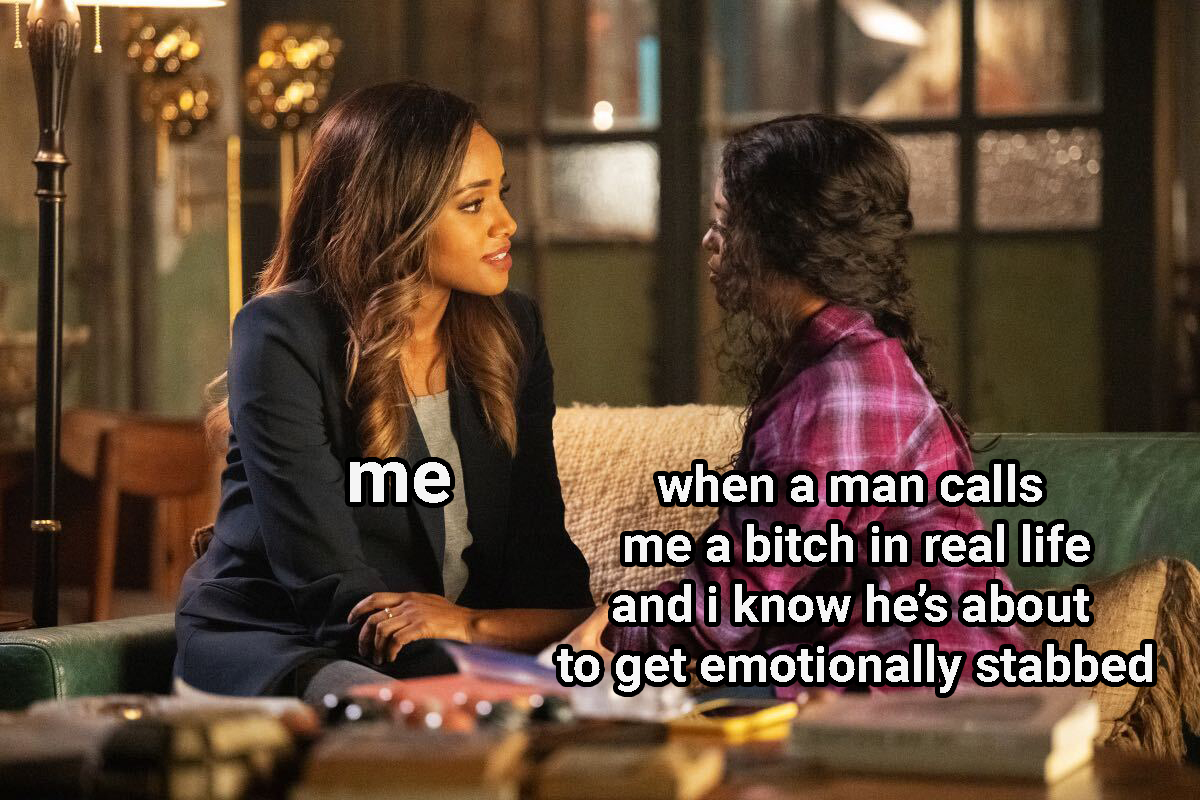 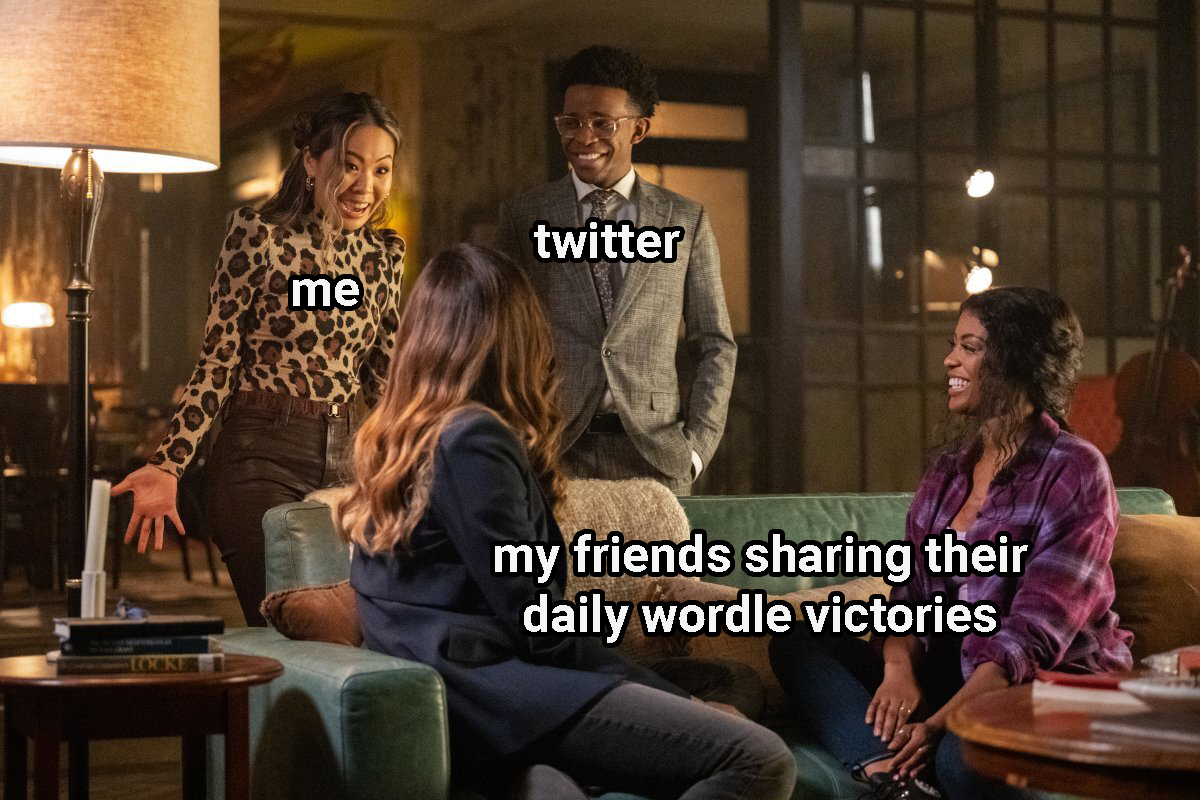 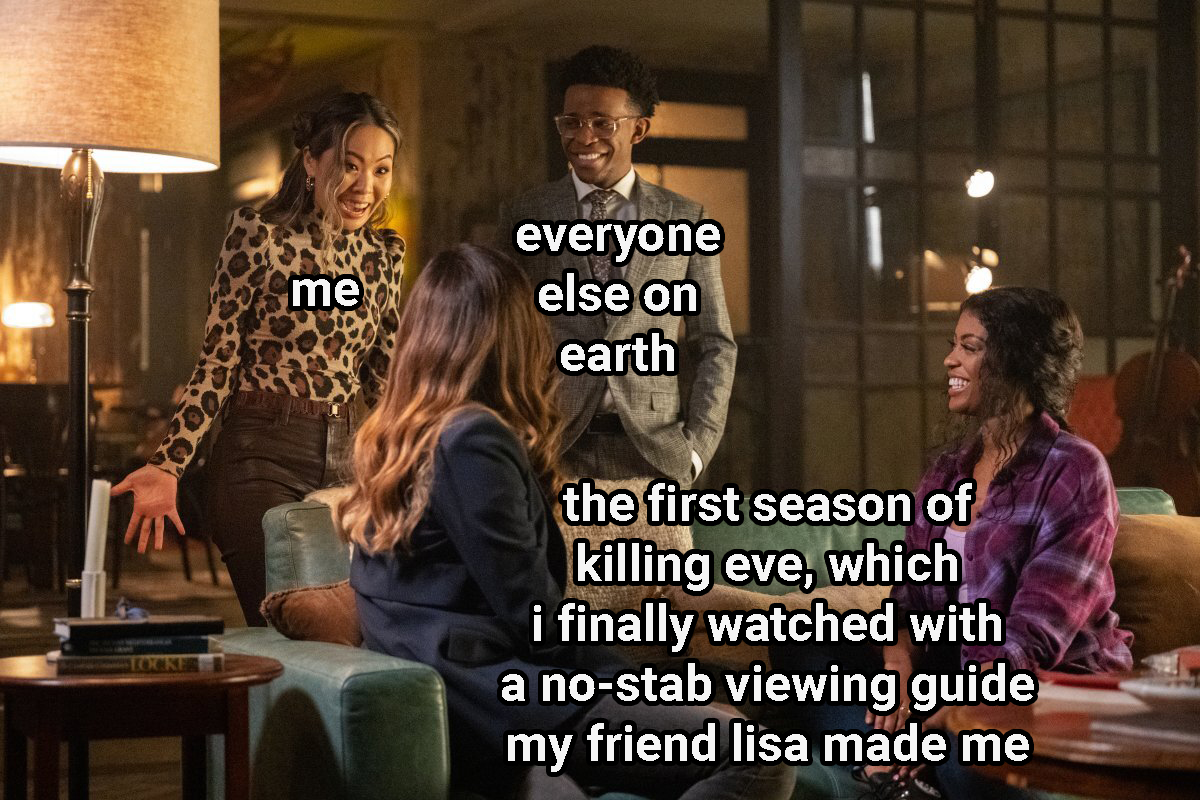 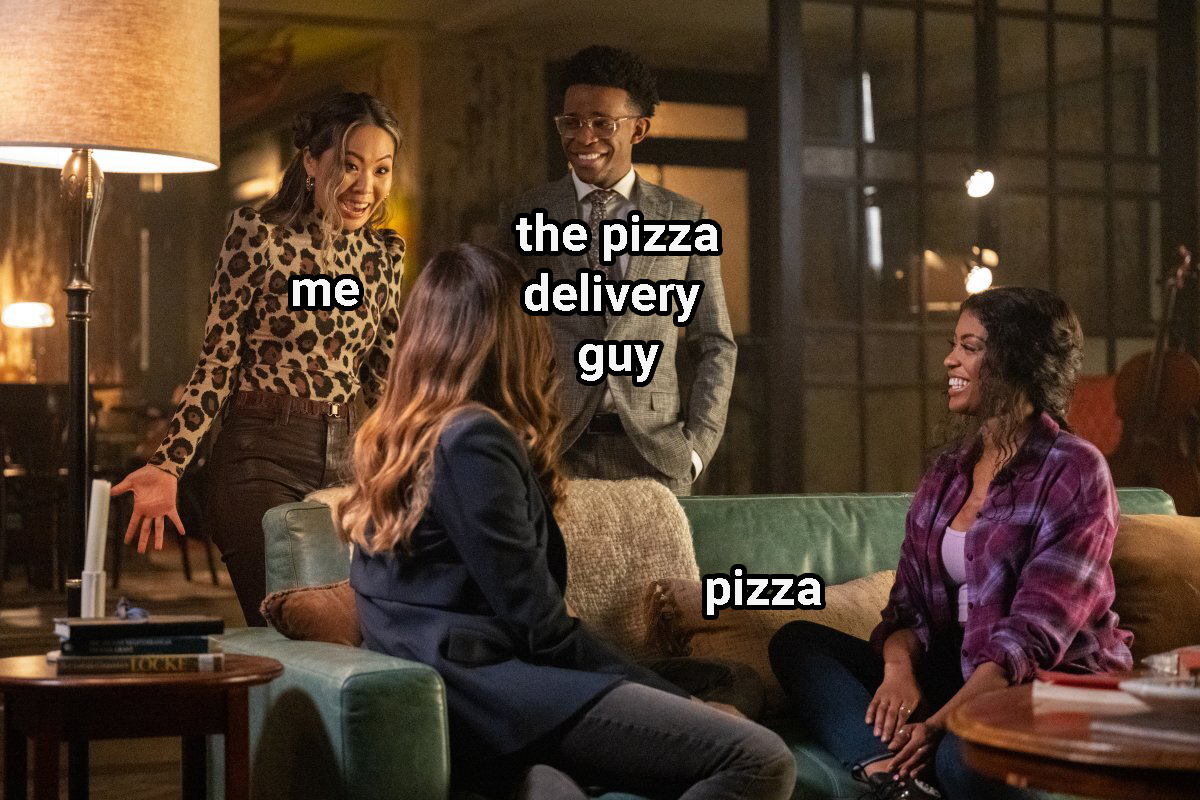 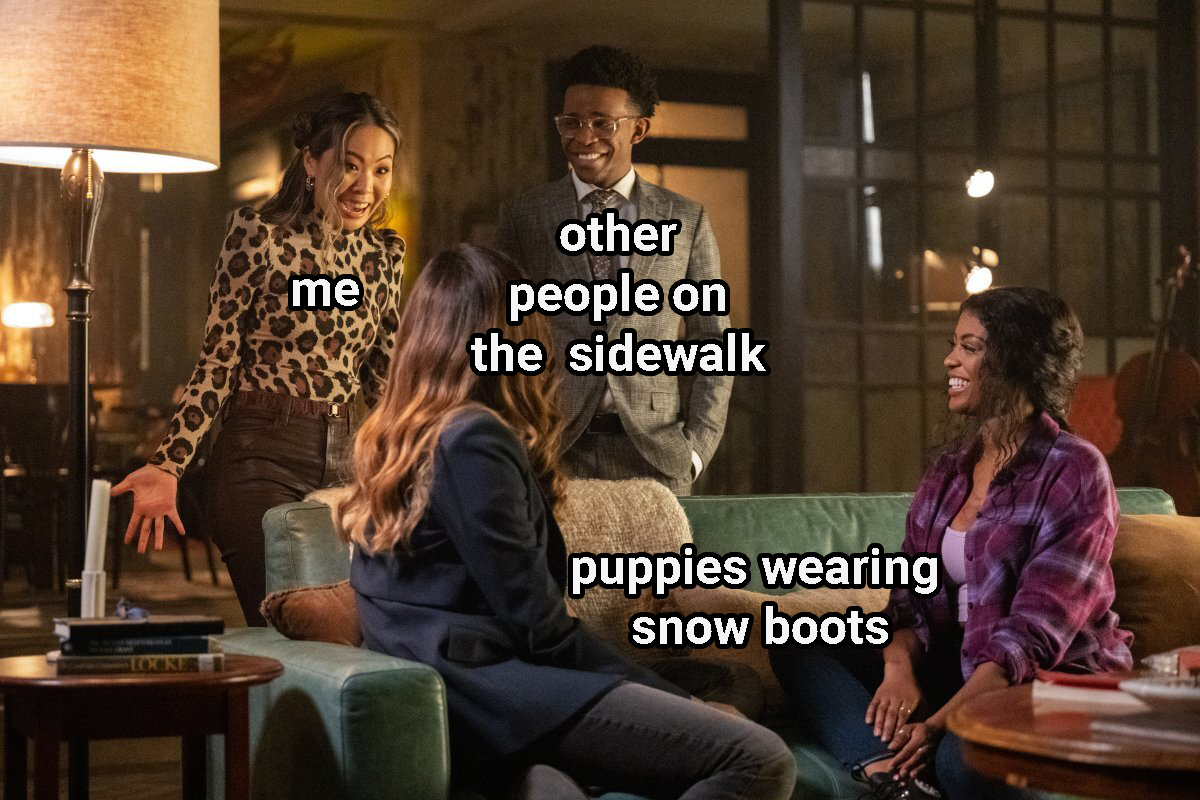 Heather has written 1383 articles for us.