Marriage Is Happening or Something

When Mexico’s Supreme Court sided with gay marriage, a lesbian couple was first in line. Meanwhile, Bert and Ernie were ahead of their time when they supported gay marriage in 1980. 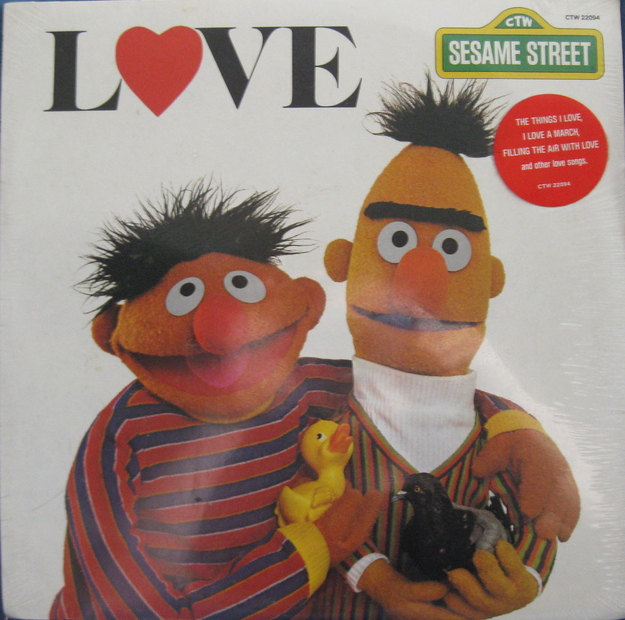 …And Marie Osmond spoke out on marriage equality.

While other members of her family rally against marriage equality, Marie Osmond has endorsed it as a civil right.

Osmond took her stand when she was interviewed by Diane Sawyer as Person of the Week on ABC’s World News Friday night. The entertainer, who has a new memoir out, The Key Is Love, discussed her daughter Jessica Blosil, who came out as lesbian at age 17.

“I believe in her civil rights, as a mother,” Osmond said. “I think my daughter deserves everything she desires in life.” 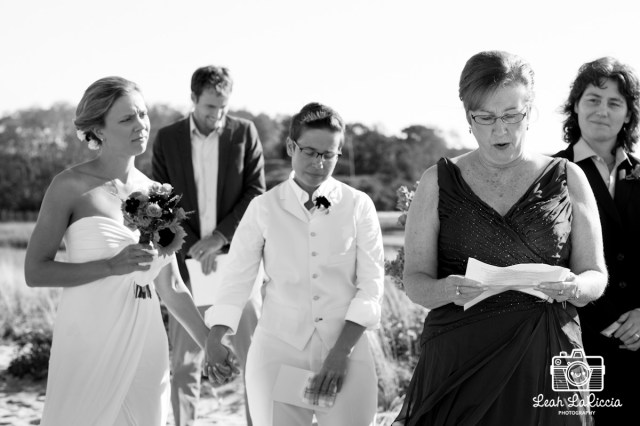 We were slackers who’d just as soon roast a bone in the quad than, you know, do something important, i.e., exactly like whatever it was our parents would have done. Protested Vietnam? Our deficits glaring, however would we all turn out? wrung the hands of the universe. All signs pointed to LOSER.

Nevermind that we were also the most diverse, tolerant, open, experimental, norm-challenging folks to ever grace planet earth yet, but I’m sure that was probably just a function of us being too lazy to care enough to be better bigots, or at least as good as the generations before us. But you know what? We didn’t give a fuck. It was the 90s.

Then came you. Remember when you showed up? Things got exciting again. Baby Boomers and Gen-Xer’s didn’t always get along so great, mainly because we had different ideas about how to evoke change — too cynical, remember? So like a first-born grandchild offering hope for a troubled parent-child relationship, Millennials showed up to take the heat off, hope incarnate; the SOLUTION.

Finally, a new generation to peg all the fears and frustrations and accolades of the universe on, and more hopeful yet, one that might have a better attitude than us ingrates. 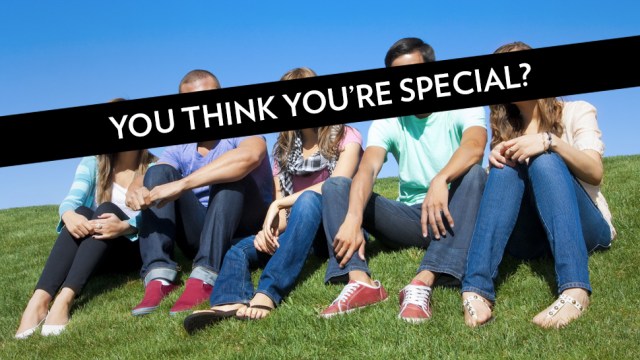 Come out and play:

Now, at the behest of a number of international rights organizations, the kingdom will actually begin to license women’s sports clubs, according to al-Watan daily. 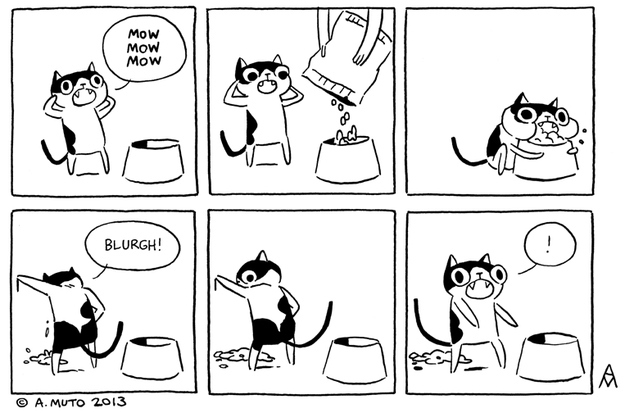