Welcome to the first installment of Queer Your Tech with Fun, Autostraddle’s nerdy new tech column. Not everything I cover will be queer per se, but it will be about customizing this awesome technology you’ve got. Having it our way, expressing our appy selves just like we do with our identities. Here we can talk about anything from app recommendations to choosing a wireless printer to web sites you have to favorite to any other fun shit we can do with technology.

This week in the world of tech, we’re going to talk about two of our favorite things: apps for your awesome Autostraddle Air Mail Pen Pals, and apps for liquor. Why you ask? Because a) pen pals are always the greatest and b) everyone on the East Coast is about to get hit with a crazy hurricane, and we all know what getting hit with a stormpocalypse means: getting drunk in your living room at noon. 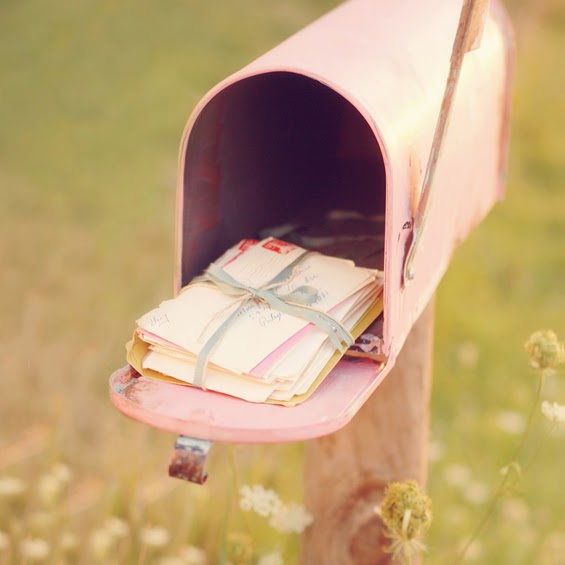 Did you know you can send airmail from your phone? Like, you do a thing in virtual reality and then another thing comes out and gets mailed in real reality? Did you also know that you will never miss another birthday or holiday again because you could potentially now send cards out while standing in line at the grocery store, while in class, while waiting for the bus? Well now you do.

Probably the most well-known snail-mail-from-your-phone app, the draw of the Cards app is the quality of the cards. Made by Apple and the most expensive way to send a card on this list, the price becomes worth it when you see the beautiful letterpress cards. You can add photos from your camera roll into them for a mixed-media look and they’re pretty darn reliable in terms of delivery. The app is free and each card costs $2.99, including postage. 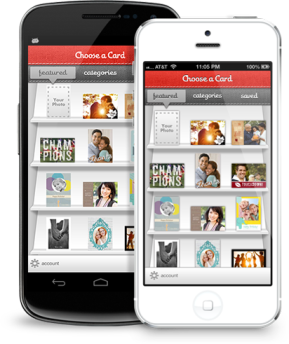 Made by Sincerely, it’s another way to mail a card directly from your phone, and this one works with Android too! The app is free and the cards are $1.99 including postage. Pro tip: there is a Vote! card illustrated by Shepard Fairey and it is FREE TO SEND! So not only will this app be excellent for your AS pen pal, you can also help get out the vote. Get it for iOS! Get it for Android!

Do you love postcards? I love postcards. And I also love Instagram with an embarrassing passion. Postagram, also made by Sincerely, allows you to take 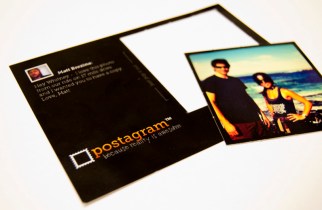 pictures not only from your camera roll, but from your Instagram and Facebook also. And the cool bit is that the picture pops out of the postcard to make an awesome keepsake. Each is 99 cents to send BUT! For a limited time they’re offering 5 postcards free! FREE I SAY! And as much as I like airmail and postcards, I like free things the best, making this a download-now kinda situation. And now you have no excuse not to write that pen pal because this is just way too easy. Get it for iOS! Get it for Android!

This has the most extensive collection of cards of any app ever in the history of world (read: in the apps I researched for this piece.) And with cards that start at 99 cents, they’re among the most affordable of the cards out there. Some collections require a heavier price tag (the collection of quotes in cute typography, for example, is a little bit more.) BUT! This card also allows you to post your creations to facebook, email them or text them to other people, in most cases for free! So this app is versatile! You can air mail your pen pal or post to Facebook or even mass mail a ton of invitations. Get it for iOS! 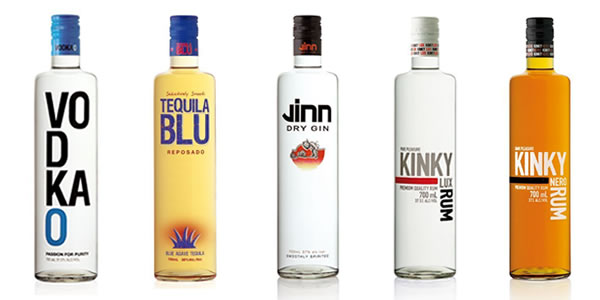 There are about a billion different apps for liquor. Like seriously, one billion. Or more. JK, but there are a lot. Apps for learning about liquor, apps for cataloging liquor, apps for finding liquor on sale, apps for pairing liquor with food, apps for mixing cocktails and the list goes on and on and on and on. Apps and alcohol go wonderfully together, and we’re going to focus on only three of these apps today. And since the east coasters are all going to be stuck in a storm of Atlantic fury this week, you should probably go buy some liquor and have fun with these apps, supposing you have power to charge your phone.

With it’s friendly interface, this app by Hatch Labs might take the intimidation out of wine. Tell Blush what mood you’re in and it will recommend a wine. Or 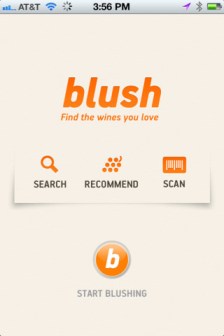 scan one that you have in front of you and Blush will tell you all about it: what it should cost, what it pairs well with, where to find it and all about the region and type of wine it is. “Like” wine just as you’d “like” a Facebook post to keep track of the ones you intend to buy again. This app is free and you can get it for iOS!

I am a bar tending novice and this is why I like this app by Distinction. It may not have every cocktail recipe in the entire world, but the interface is gorgeous and it will tell you what you can make with the liquor you have. It will also suggest shopping lists based on the alcohol and mixers you already possess to maximize your recipe potential. You can even search through cocktail recipes by color, just in case you really need something blue for you Election Day Celebration. Have I mentioned how much I love the guides? There’s a getting start one, and even one on barware. A must have for beginners. This app is free on the iOS and Android phone platforms, but the Android tablet version costs $2.95 and the Windows Phone version costs $2.99! Get it for iOS! Get it for Android! Get it for Android Tablet! Get it for Windows Phone!

Um. Guys. This is the best. Register on your computer first at GreatBrewers.com and then we’re off cataloging your favorite beers, learning about them, searching where to purchase them nearby, even uploading your tasting notes. Hell, you don’t have to just favorite beers, you can favorite brewers too. Places to buy beer. Make beer lists. Basically do everything beer related ever. A word to the wise, the scanner doesn’t always work for me but that doesn’t diminish the enjoyment of this app. Get it for iOS! Get it for Android!