Ever wanted to backpack through Europe, Turkey and Morocco? You can live vicariously through Brooklyn-based photographers Yael Malka and Cait Oppermann as they backpack through places like Germany, France, Czech Republic, Slovenia, England and the Netherlands on a quest to couchsurf through (and document) queer communities overseas!

The ultimate goal: To make a text and image-based book chronicling the whole two-month journey, from start to finish. They’re going to document every step of the way with rolls and rolls and rolls of film, and they’ll write down words spoken and written. They’ll collect these beautiful (and queer) images in a book to be titled Too Much Information: A Photography Book.

This is where you come in: Malka and Opperman started a Kickstarter for the photography project, and they are currently just over $1000  away from their current goal of $3500, with eight days left. According to the Kickstarter page, the fundraising costs will cover “film, film processing, and the first run of the book.” The two even “promise that any extra funding will not be spent on beer, but will be used to make this book better.” Honesty: the best policy.

Some goodies you can get from funding the Kickstarter project include a digital version of the book viewable on iPad (for a pledge of $10), a postcard sent from Malka and Oppermann on their travels along with the digital book ($20), signed photographs from the trip with the digital book and postcard ($35), and a physical copy of the book, digital copy, and all of the previous awards (for $55). 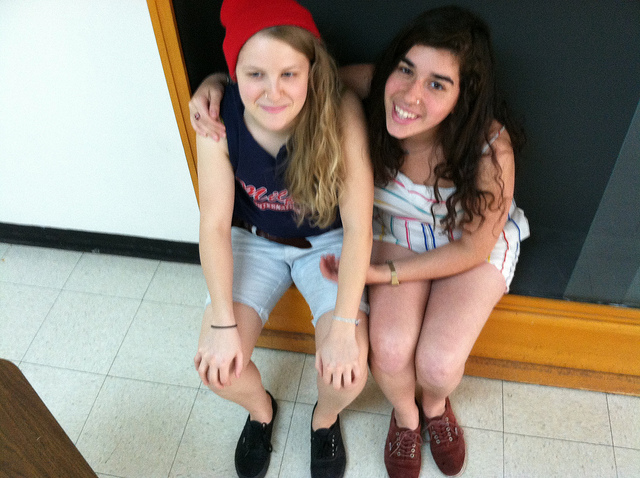 Cait (on the left) and Yael (on the right)

Malka and Oppermann are a couple who both attended the Pratt Institute in Brooklyn, NY and majored in photography. Malka’s work has appeared in the Brooklyn Museum and the Queens Museum, and one of her bodies of work, Coveted, deals with “girlhood, fetish and artifice.”

Opperman’s work has appeared in the Humble Arts Foundation, and Artists in Bushwick. Her photo series, Necessary Roughness, discusses her “transition from childhood and adolesence in the Midwest and Adulthood in New York.”

You can check out their Kickstarter project for Too Much Information here.

And you can view some of Malka and Opperman’s photos below. 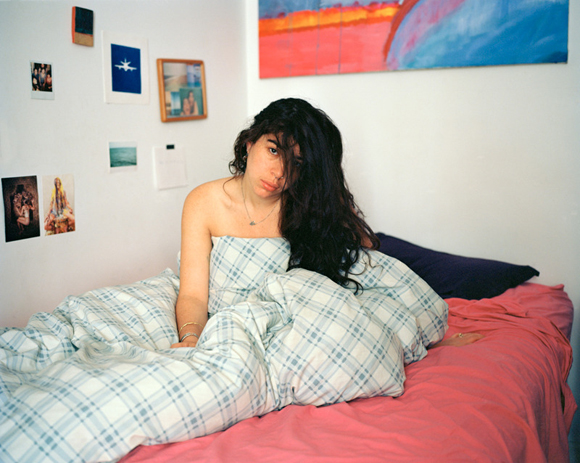 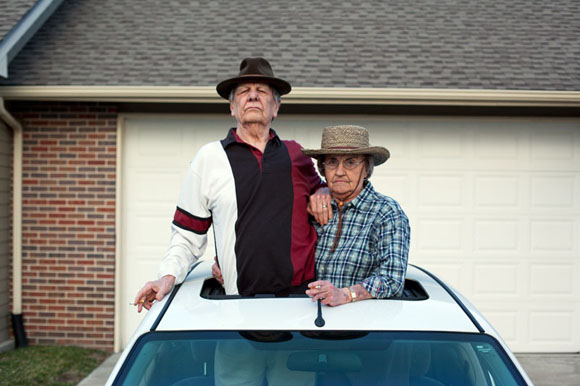 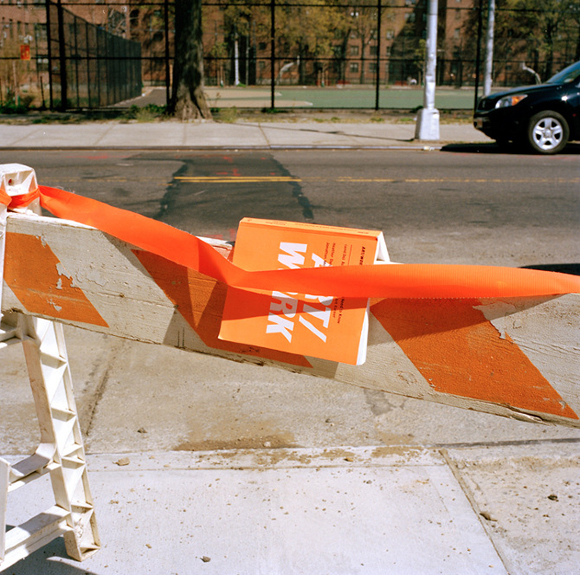 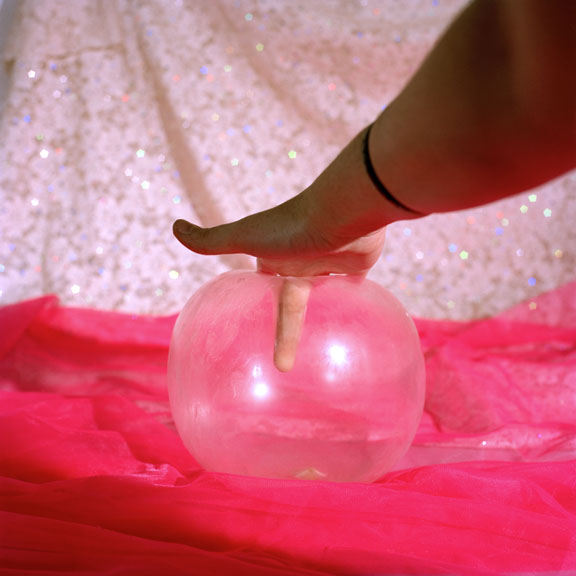