What on earth did I just watch? I’m so confused. I’m going to have to watch this another four times just to make heads and tails of what I saw. I guess here’s the working theory: Spencer and TobAy were both just on the A-Team to save each other (barf); Shana and Jenna are boning and also on the A-Team along with Wilden and Melissa; Ali is Red Coat, Ali’s twin who is the girl Ali and her friends know is the one who keeps saving the girls; no one died the Night Ali Died And Blackmailed Everyone. Or something. I’m lost here.

Instead of making everyone wait until I can form a cohesive thought I guess I’d better just open up the floor for comments. Did you totally see this coming? Were you blown away surprised? What are we going to call Jenna and Shana? Shanenna? Jenana? There’s so much to discuss! 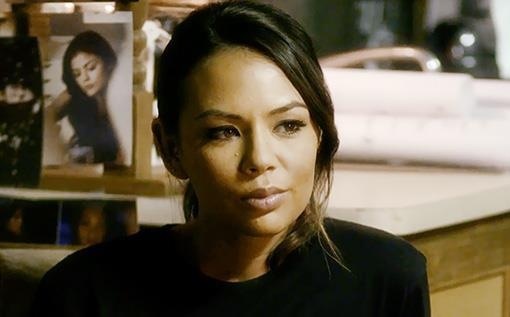 WERE YOU CONFUSED? GET READY FOR THIS SHIT.