Welcome to your weekly pop culture fix, a journey from land to sea and back again!

+ The trailer for Lena Waithe’s new Showtime show, The Chi, has dropped, and IT’S GONNA BE SO GOOD.

“The Chi is a powerful coming-of-age drama series about an interconnected group of working-class African-Americans on Chicago’s volatile south side, who remind us that no matter what, the human spirit is strong and hope never dies. The series, which explores the humanity behind the headlines sensationalizing the South Side of Chicago, will premiere on Sunday, January 7 at 10 p.m. ET/PT.”

I believe, based on some incredibly intense instagram creeping, that the two women kissing in the pilot are the characters of Nina Williams (Tyla Abercrumbie) and Karen (Malkia Stampley), who are (maybe?) the Moms of Keisha (Birgundi Baker). 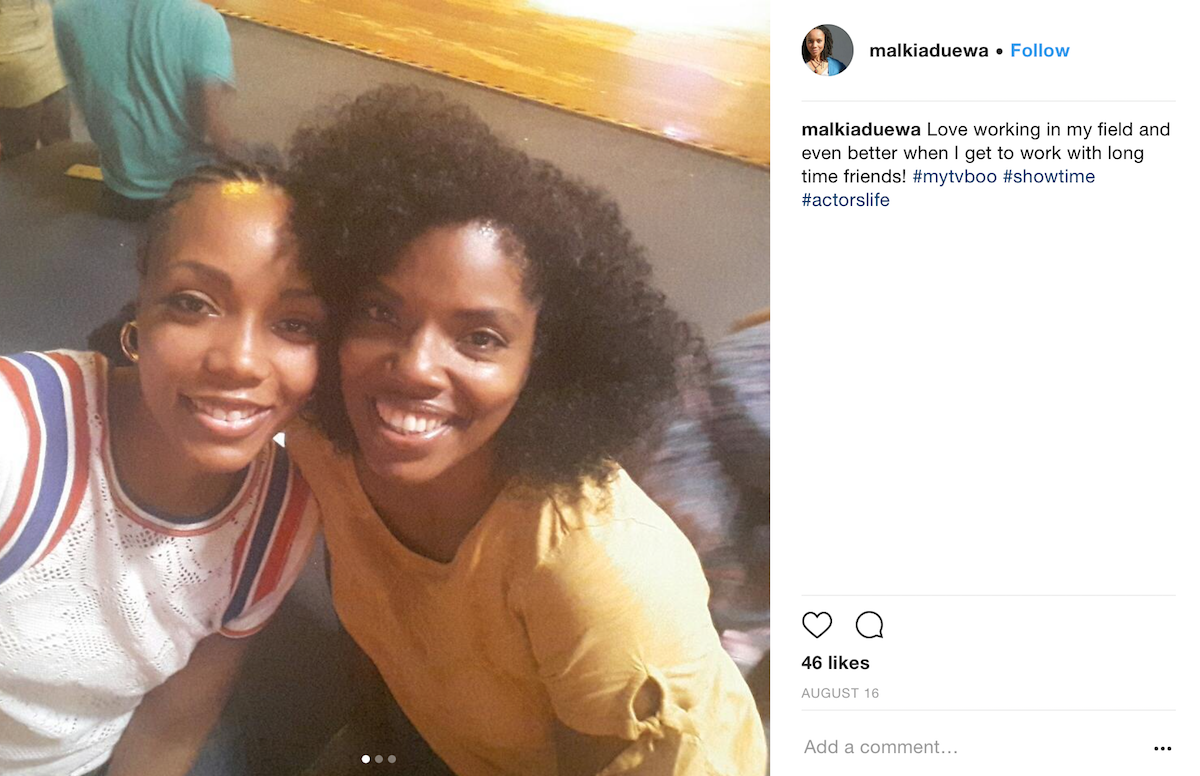 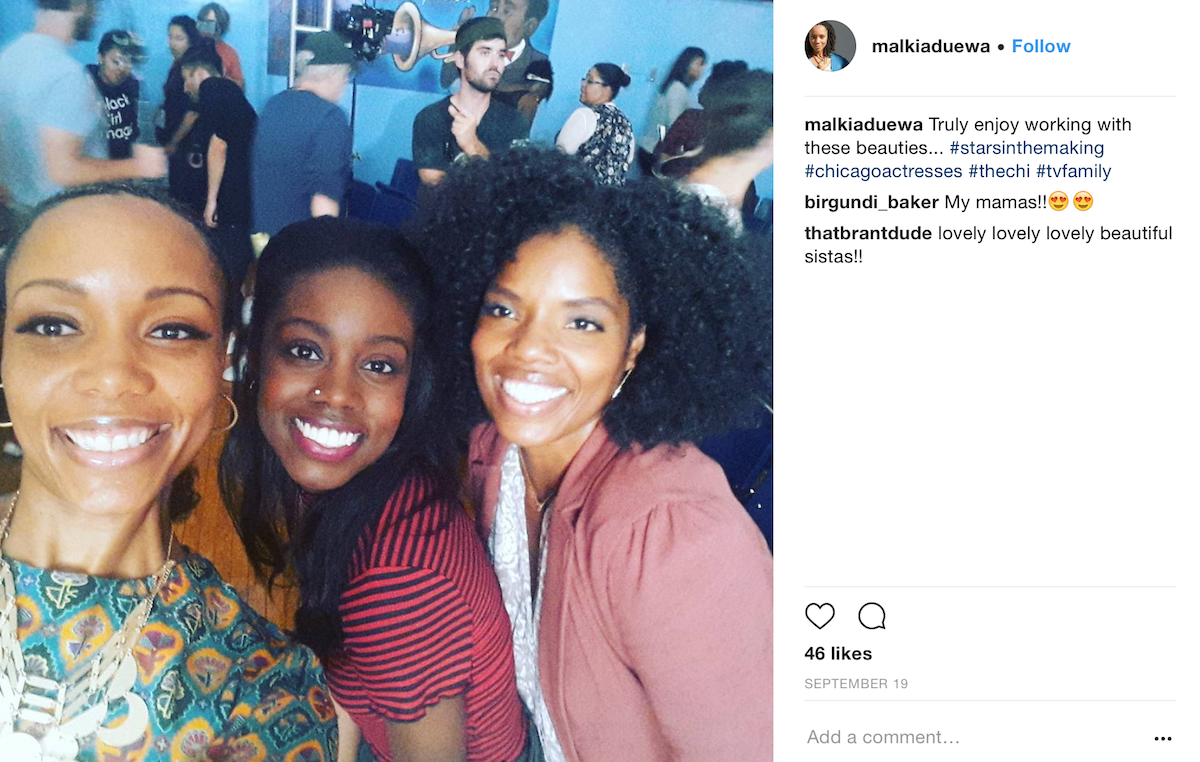 They don’t seem to be main characters but regardless this show is gonna be great and we are all here for it and everything Lena Waithe does now and forever.

+ ‘Black-ish’ Spinoff ‘College-ish’ Officially Ordered to Series at Freeform — Sources I cannot reveal indicate that there’ll be a bisexual female lead, Nomi (played by Emily Arlook) (the character is called “Miriam” in some other press materials) who will be dating some girls and therefore we will experience the glory of more than one queer female character on this blessed TV show. However, Carmen and Natalie saw the back-end pilot when it aired and said it was pretty disappointing, so hopefully things will turn around before the show’s 2018 launch. According to The Hollywood Reporter, “College-ish was originally developed for ABC. Sources note that the pilot skewed too young to join the flagship series on the broadcast network. Freeform, which has been ramping up originals and looking for noisy fare as flagship drama Pretty Little Liars prepares to sign off, swooped in.”

“The titular 16-year-old (Jessie Pinnick), an athlete whose mother died when she was young. Cyd escapes her depressive single father for a summer with her aunt (Rebecca Spence), a well-known Chicago novelist who encourages Cyd to explore a fling with an androgynous barista about town (Malic White). As in the heralded “Call Me by Your Name,” sexuality in “Princess Cyd” is a free-flowing development, rippling against the agony and ecstasy of youthful self-discovery.”

+ This Nancy Drew Reboot Better Be Queer As Hell, Or I Will Be Mad As Hell: Same.

+ Pink on Labeling Her Sexuality: ‘I Just Wanna Live My Life’

+ The ‘Mindhunter’ Exit Survey: “The scene where Wendy, a queer woman forced into the closet at work by social stigma, calls out Bill’s prejudice against cross-dressing as part of his archaic masculinity, which he’s currently wrestling with while struggling to connect to his adopted son? Perfection.”

+ By the way have you watched Halt and Catch Fire yet? Because it’s really great and there’s a little lesbian storyline in it.

+ Kristen Stewart Addresses Sexual Harassment of Below-the-Line Workers in Hollywood: Stewart points out that there are many women who have even less agency in Hollywood who are also the victims of sexual harassment and assault

+ Amazon exec resigns after ‘The Man In The High Castle’ producer accuses him of harassment: Isa Hackett, the producer who made the allegations, identifies as a lesbian and is married.

+ 12 LGBT Celebs Who Spoke Out About Harassment, Abuse