On the second to last day of Outfest, a room full of trans people gathered to reflect, discuss, and watch.

The third annual Trans Summit, lasting three and a half hours, was an overwhelming and inspiring reminder of how much progress has been made and the struggles we continue to face as trans creators in a hostile industry.

Throughout the afternoon, trans artists grappled with topics such as working with cis people, respectability politics, and how to uplift other trans artists, all within the overarching theme of intersectionality. They also screened some of the most exciting recent work of trans cinema.

I’ve loved Angelica Ross since Her Story and her keynote speech did not disappoint. I appreciated her willingness to honestly discuss her experiences in the industry. She addressed the recent Pose controversy by both acknowledging the reasons she agreed to the story and emphasizing that on this project she was simply an actor and there are limitations that accompany that position. She celebrated the web series she executive produced, King Ester, while admitting one of the appealing aspects of the project was the resources that were already in place. 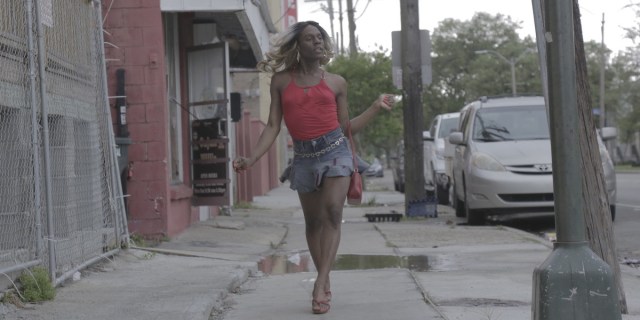 As someone who has followed Ross’ career, I wasn’t surprised by her mix of creativity, moral judgment, and pragmatism. But it was still inspiring considering how many industry conversations are either entirely practical or entirely impractical.

King Ester was the only screened work written and directed by a cis person and that tension was felt in the panel that followed. Dui Jarrod, the writer/director, mostly stayed quiet as the rest of the panel consisting of trans women of color discussed portrayals of sex work, transphobia on Atlanta, and, yes, cis filmmakers telling trans stories.

Next up was Rain Valdez’s web series, Razor Tongue. This show is the first work produced by Valdez’s Now>Ever, “A WOKE AF Production Company.” Her commitment to not only telling her stories, but taking practical steps to shifting the industry at large, is as inspiring as the show itself. During the Q&A, it was clear how many years Valdez has been working in this industry and how deeply she’s considered her place within it. She has such a clear sense of purpose as both an artist and a producer, matched only by her talent as a writer and actor. 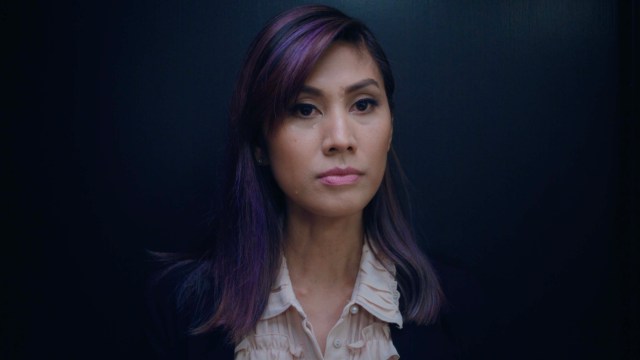 The last screening was Chase Joynt and Kristen Schilt’s experimental documentary, Framing Agnes. Currently in production as a feature, this short doc starring Zackary Drucker, Angelica Ross, Silas Howard, and Max Valerio alternates between reenactments of medical case files from the 1950s and interviews with the cast. It’s a fascinating film and Ross’ performance is especially astonishing. As everyone discussed possible futures, it was a welcome reminder of the past, in media representation and beyond.

The afternoon concluded with a panel on trans masculinity. It’s often said that there is little trans masculine representation compared to the plethora of trans feminine representation. I find this talking point to be really frustrating, because it places us in opposition to each other when really we all need much more. For some on this panel there seemed to be a realization in real time just how quickly the industry is changing for trans masculine representation. Gathered together it became clear the recent shifts that have occurred, just how many trans masculine actors, creators, and characters have appeared in the last couple years. Two of the panelists, Brian Michael Smith and Leo Sheng, will both be on The L Word: Generation Q and it was especially interesting to hear the differences in their experiences to some of the other people on the panel. 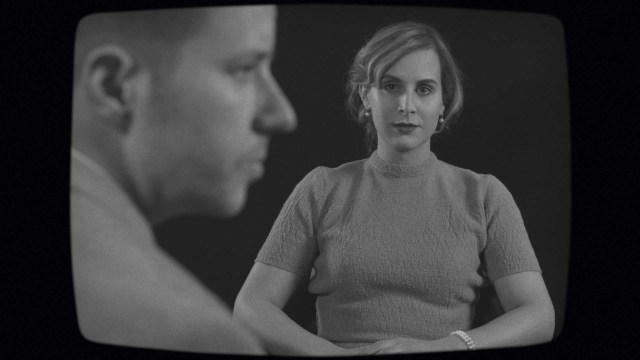 I’ve lamented that I’m never going to see my stories on screen until I make it happen for myself. Never have I felt that to be less true. There are so many of us out there making work for ourselves, and each other. So many of us telling our stories, all of our stories, trying to capture our own little corner of the trans experience.