Feature image of itsanikagray via rodeoh. All of the photographs in this NSFW Sunday are from rodeoh. The inclusion of a visual here should not be interpreted as an assertion of the model’s gender identity or sexual orientation. If you’re a photographer or model and think your work would be a good fit for NSFW Sunday, please email carolyn at autostraddle dot com. 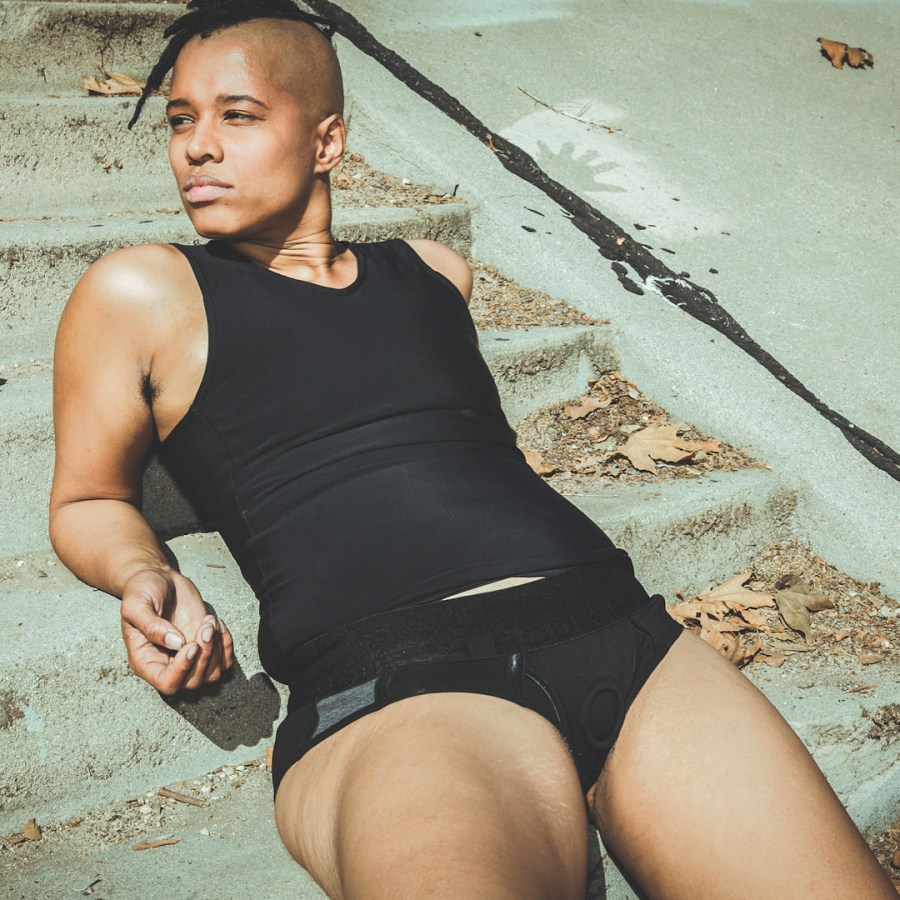 Bloom notes that while it may seem like everyone on earth has seen you naked, in reality, not many people have. ‘We’re all very conscious of our own stuff. We’re not that conscious of other people’s stuff. People are not really all looking at images of you,’ she says. ‘This is going to be a blip. This is going to recede into the rearview mirror of your life. You’ve got to keep going, and what you do is going to define you, not what somebody did to you.'” 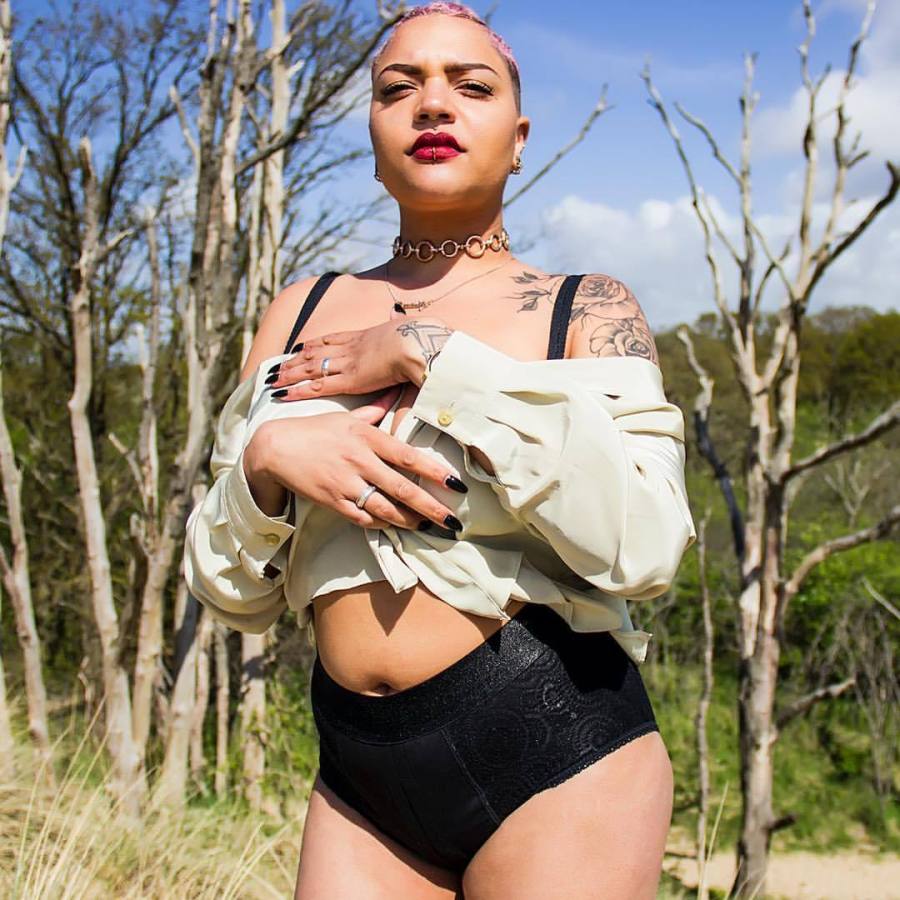 Figging is a kink where you put raw, peeled, smoothed ginger into an asshole. It also pairs especially well with spanking:

The buildup is slow—as the ginger oils mingle with the delicate tissues of the rectum (or vag or urethra), the recipient will feel a warmth, then a tingling, then more and more of a burning sensation. To increase the intensity, the fig-ee can clench their sphincter muscles.” 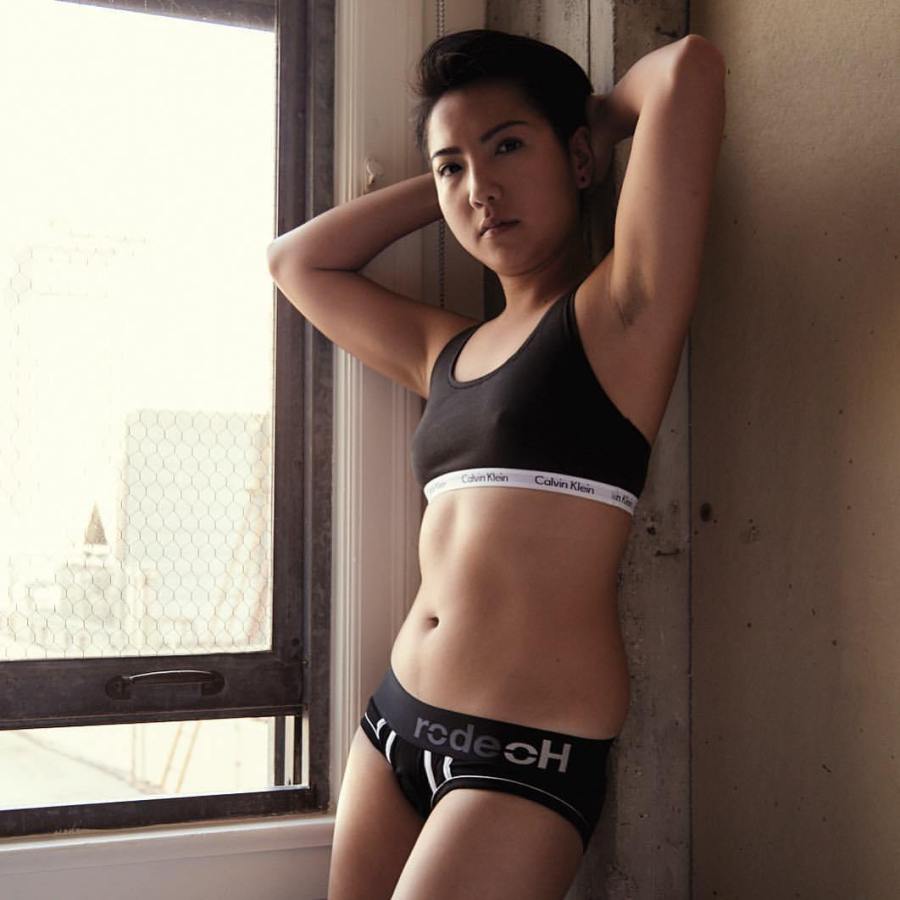 Here’s how each zodiac sign cheats in relationships. And here’s what Venus means in astrology.

Here’s how to stop a panic attack.

How do you think of what counts as “single” and what doesn’t? 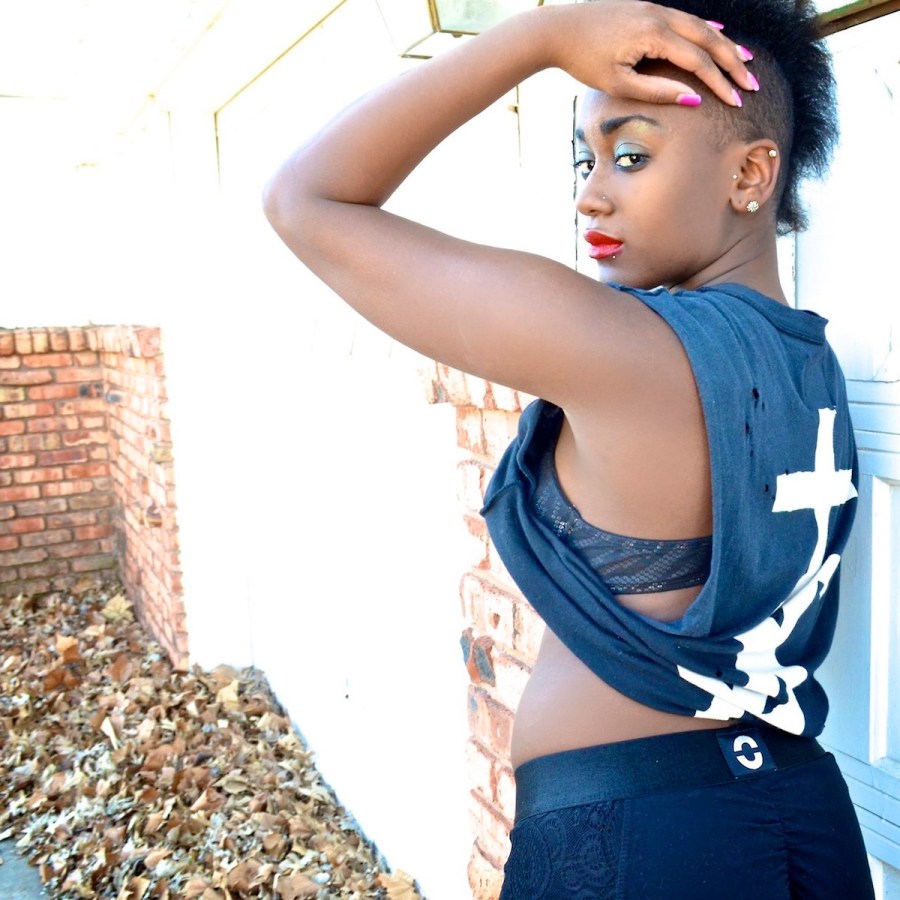 It’s hard for straight parents to talk to queer kids about sex, and a new study in Sexuality Research and Social Policy explores just that. The authors found that parents don’t know how to talk to their kids about sex when pregnancy isn’t a concern, that they aren’t familiar with queer-specific sexual heath, and that the talk is just… super awkward. As part of that, they also don’t know how to include pleasure in conversations about sex:

“[B]eyond the ‘mechanics,’ a lot of parents don’t know how to talk about sex as intimacy, pleasure, and self-discovery. “So ‘any adults still think they have to communicate to children about sex in terms of conceiving and not conceiving. Sex is about enjoyment, not just conception,’ says Lori Duron, author and founder of Raising My Rainbow, a blog about raising a ‘gender creative’ son.

The healthiest conversations, then, are ones where parents avoid setting strict boundaries about what they will and won’t discuss. ‘Just say, ‘I want to talk to you about having agency over your body.’ That applies no matter who your kid is having sex with,’ says Ellen Kahn, director of the Human Rights Campaign Foundation’s Children, Youth, and Families Program. ‘It’s about what feels good, [and] it’s exciting and normal.'” 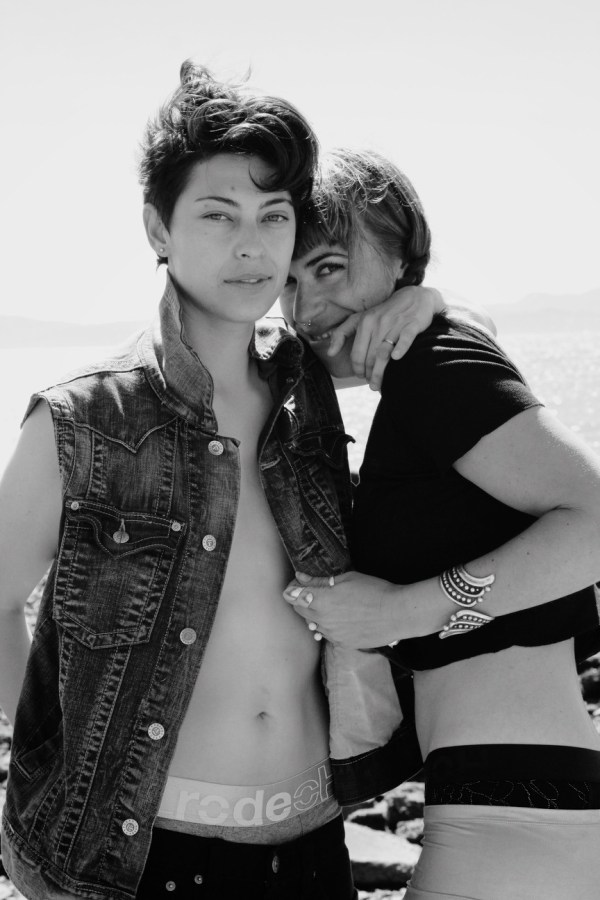 Orbiting — like ghosting, but the ghost still watches your stories or likes your posts — is over-considered:

“I have some issues with orbiting, as a phenomenon. Essentially, an Orbiter is a ghost you can still see. Some people would kill for the ability to be able to see ghosts. Just because someone did a shitty job at ghosting you doesn’t mean they need to get classified into a whole new category. I don’t think it’s as intentional and malicious as it’s being described. I think orbiting is just reading too far into the residual social media connections of a relationship after it’s fizzled out. Just because you can see the ghost of hookup’s past in the corner of your eye doesn’t mean they’re mocking you on purpose. It means they are bad at ghosting. If you get the impression that they aren’t considering your feelings enough to have the decency to ghost you completely, maybe the problem is you.”